All good things must come to an end. Tarek El Moussa and Christina Haack shocked fans with the surprise announcement that their HGTV show, Flip or Flop, is coming to an end next week after 10 seasons.

“Bittersweet news to announce, it’s the end of an era,” the Christina on the Coast star, 38, wrote via Instagram on Thursday, March 10. “Next week’s episode of Flip or Flop will be the SERIES finale. I’m filled with gratitude to have done 10 seasons of a hit show. I remember filming the pilot and thinking, ‘wouldn’t this be crazy if is this actually made it to network tv?’ And here we are, a decade later. … It’s been a wild ride to say the least!!”

El Moussa, 40, confirmed the news in his own Instagram post on Thursday and thanked fans for “following along” over the years. “You guys have been with us through it all—you watched me beat cancer, you’ve watched the babies grow up into the most amazing little humans, and everything in between,” he wrote. “But I’m not going anywhere and I can promise that you are going to love what comes next!”

HGTV Stars’ Kids: A Guide to the Channel’s Most-Loved Families

The show, which premiered in April 2013, followed the duo — who were then married — as they worked together to renovate homes, with Haack providing design expertise. The twosome split in 2016 and finalized their divorce in 2018, but they continued making the show.

Last year, the former spouses — who share daughter Taylor, 11, and son Brayden, 6 — made headlines after rumors surfaced that they were feuding while filming the current season of Flip or Flop. El Moussa later confirmed that the pair had “an incident” in July 2021. 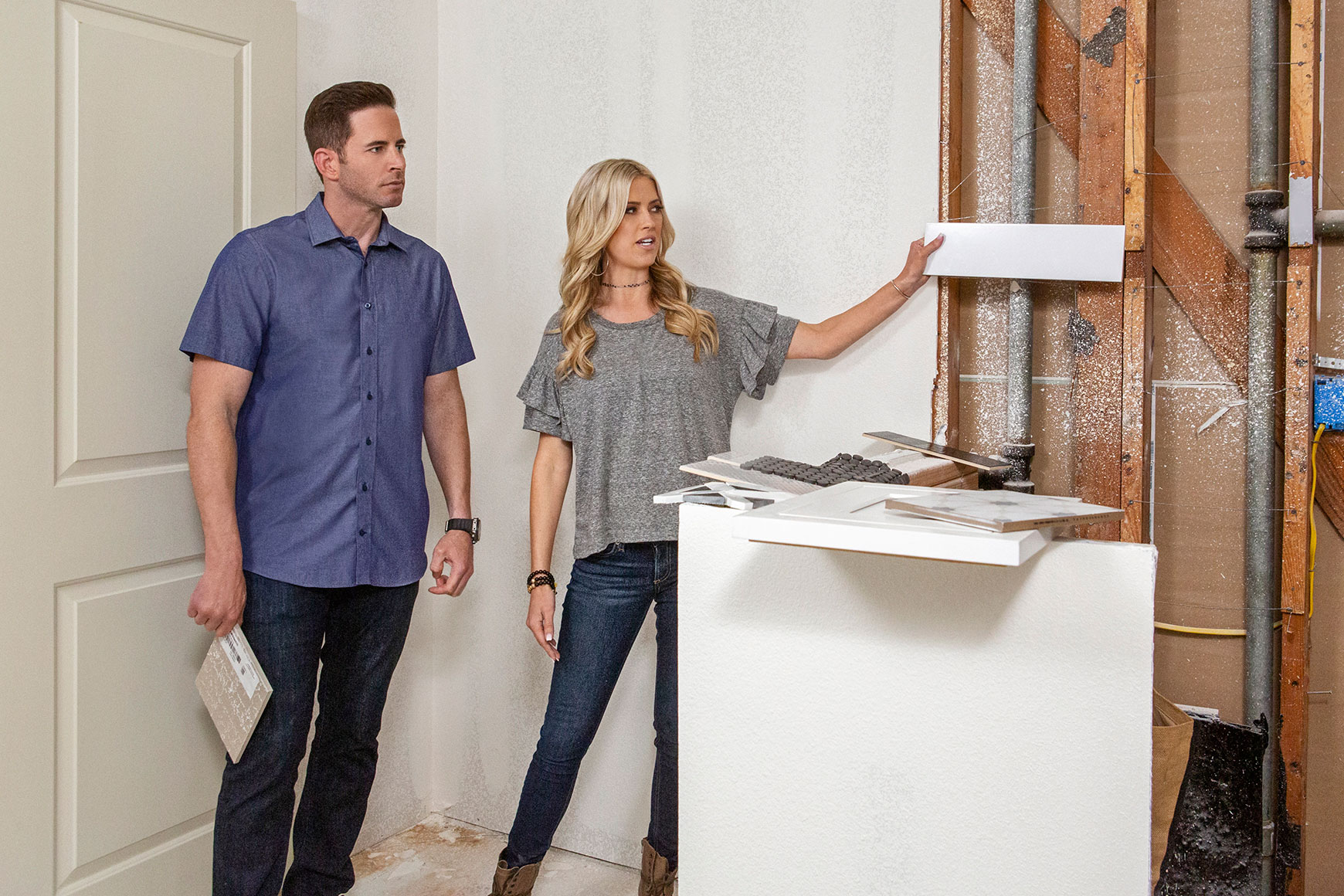 “Christina and I, we worked together, wow, for over 10 years now and we’ve been working together as exes for five years now,” the realtor said during a September 2021 interview with E!’s Daily Pop. “As you can imagine, it can be stressful working with an ex and we did have an incident where some choice words were said on both sides and I’m sure we both wish the whole thing never happened. … The whole thing just sucked for everyone involved.”

After the couple’s split, Haack moved on with Ant Anstead, with whom she shares son Hudson, 2. The California native and the Wheeler Dealers alum, 42, called it quits in September 2020 after less than two years of marriage. The Wellness Remodel author has since moved on with Joshua Hall, whom she began dating in the spring of 2021. The duo got engaged in September of that year.

El Moussa, for his part, wed Heather Rae Young in October 2021 after two years of dating. The real estate agent and the Selling Sunset star, 34, got engaged in 2020 during a romantic getaway to Catalina Island, California.

“It was just so perfect because I had the whole weekend planned,” El Moussa exclusively told Us Weekly in September 2020. “And even when I got down on a knee and asked her to marry me, I had everybody hiding in tents. So it was all just us out there and it was private, and it was just beautiful.”