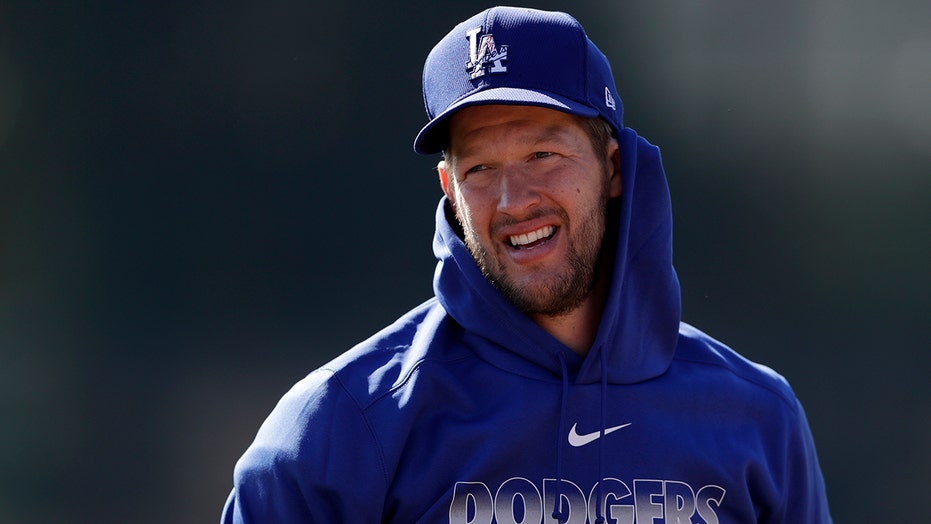 The modern record for the most no-hitters in a single season is seven, which was set in 1990, 1991, and 2012. There’s a good chance that the record will be shattered this year if this trend continues.

Kershaw, a three-time Cy Young Award winner, fears that the new deadened baseball might have impacted MLB’s offensive numbers this season. Entering Tuesday’s games, hitters have a .236 batting average, according to CBS Sports, and it’s the league’s lowest batting average ever, as well as the lowest on-base percentage since 1968.

“Well, it’s not good,” Kershaw continued. “I’ll tell you that. I think whatever the intention was with the new ball or whatever it may be, it really hasn’t done anything. There might be less home runs, which I guess they want, but I don’t know the stats on all that.

“But I do know that strikeouts are the same. I think I saw some stats for April that it was the worst hitting month in history or something.”