A CORONAVIRUS vaccine human trial could be finished as soon as mid-August, an Oxford University professor has said.

Sir John Bell, Regius Professor of Medicine and Oxford and Chairman of the Office for Strategic Coordination of Health Research, confirmed on BBC’s Today programme that human testing on a Covid-19 vaccine trial is underway. 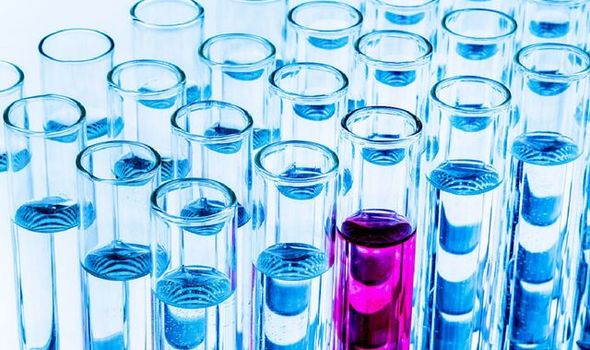 Sir Bell explained to Today the process behind the estimated timeline. He said: “The real question is, will it have efficacy?

“Will it protect people? And that has not been tested and it will only be tested once you have vaccinated a significant number of people and exposed them to the virus and counted how many people have got the virus in that population.

“So, we can’t even get a signal for that until May. But if things go on course and it does have efficacy, then I think it is reasonable to think that they would be able to complete their trial by mid-August.”

Sir Bell added that the candidate vaccine had been given to a human on Thursday.

However, proving that the vaccine works effectively is only part of the problem. Authorities also need to manufacture the vaccine on the scale required to inoculate the population.

Sir Bell said: “Then, of course, there is the massive issue of how you manufacture at scale many billions of doses.”

The taskforce will work by providing research institutions with resources and support including scaling up manufacturing and “reviewing regulations”. 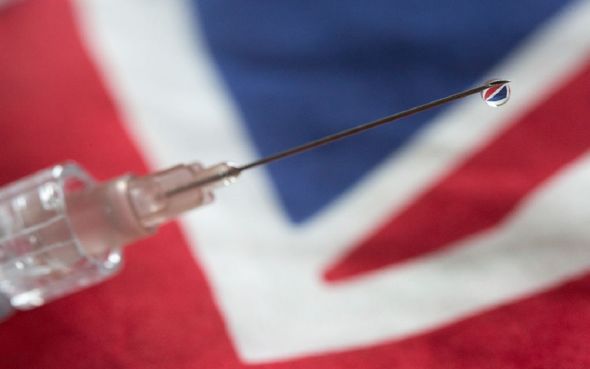 And the UK has pledged £250 million from the government aid budget to an international effort to develop a vaccine under the Coalition for Epidemic Preparedness Innovations (CEPI).

However, David Nabarro, a professor of global health at Imperial College London and an envoy for the World Health Organisation (WHO), warned against getting complacent at the news of potential upcoming vaccines.

In an interview with the Observer, MrNabarro said we will have to find ways of living with Covid-19 “as a constant threat to our lives”.

He added: “That means isolating those who show signs of the disease and also their contacts. Older people will have to be protected. That is going to be the new normal for us all.” 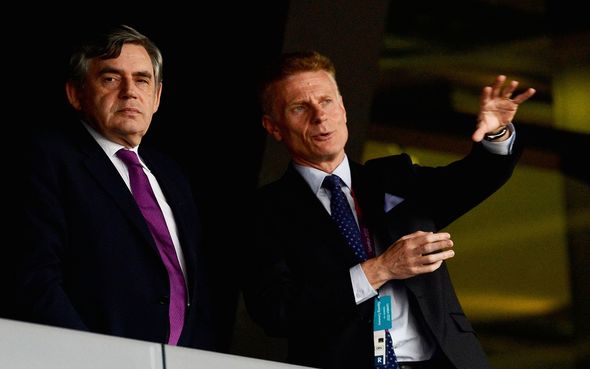 As of the latest figures published at 5pm April 17, there have been 15,464 deaths from Covid-19 in the UK – up 888 from the previous day and the highest daily rise since November 11, according to Worldometer data.

Mr Deighton will coordinate manufacturing including procurement, and will support smaller companies who are contributing to the supply chain. 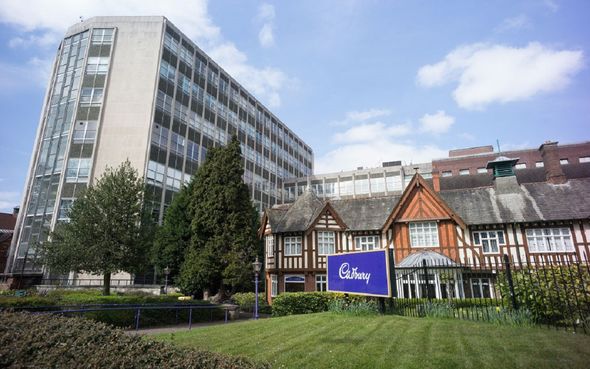 Cadbury announced last week that it would repurpose its chocolate making machines to produce visors for medical staff.

And Lord Deighton said: “I look forward to bringing together new partners in the pursuit of this single goal: to get our dedicated frontline workers the essential equipment they need.”

The UK’s PPE crisis hit new levels this weekend as unions have said medical staff could walk out of their roles if they do not have adequate protective equipment.