PHILIPPE COUTINHO is reportedly stalling over a new Barcelona contract as he wants to wait until the new president is appointed.

The former Liverpool midfielder endured a miserable start to his Barca career but has rediscovered his form this season under new coach Ronald Koeman. 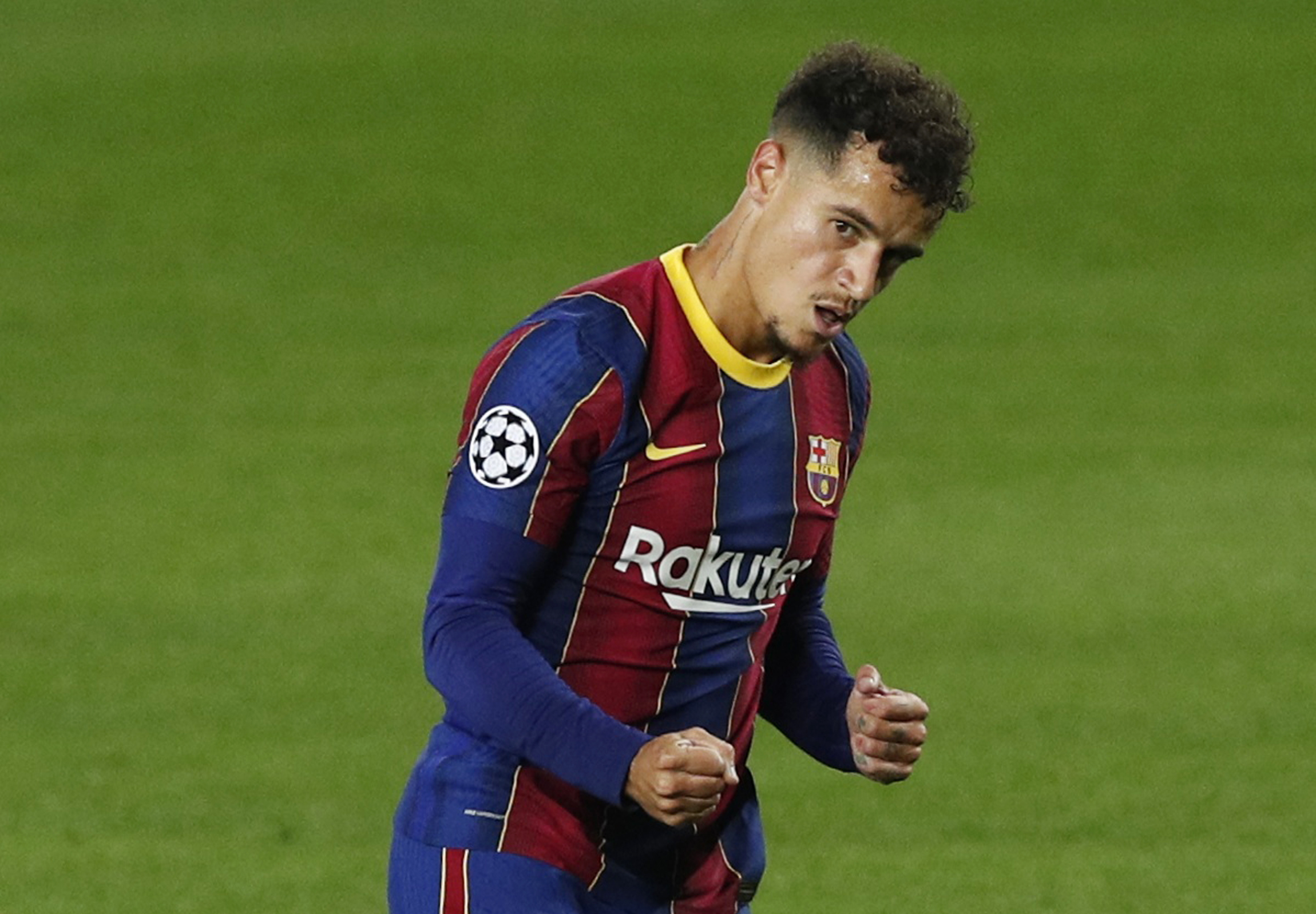 Coutinho left Anfield in a £142million move to Barca in 2018 but his time in Spain got off to a forgettable start.

The Brazil international was shipped out on loan to Bayern Munich but struggled to make a big impression last season.

Coutinho has returned to the Nou Camp and is back in favour after being used by Koeman on the left flank.

It is a remarkable turnaround for a player that appeared to be heading for the exit door.

Coutinho's contract runs until 2023 and there was talk of a new deal but the playmaker reportedly wants to bide his time.

Barcelona are in the process of appointing a new president after Josep Maria Bartomeu's recent resignation.

Coutinho wants to wait and see the plans of the new president with the possibility of Koeman being ousted.

If the coach is moved on, Coutinho does not want to commit his future without having guarantees over his and the club's long-term plans.

The 28-year-old was reportedly keen to return to Liverpool in the summer after a frustrating time in Spain.

But Coutinho appears much more settled at Barca now and the incoming president appears to be a deciding factor in whether he pens an extended contract.