‘Just follow the rules!’ Neighbourhood in seaside town of Cleethorpes is declared Covid FREE – despite rapidly rising infection rates before Christmas – as residents say they’ve simply ‘done what was asked’ to beat the virus

Residents who live in part of a Lincolnshire seaside town that is currently considered free of the Covid virus – with less than three cases per 7,000 people – say they’ve simply followed Government rules to the letter.

The ward of Cleethorpes West in North East Lincolnshire, a region with rapidly rising rates of Covid in December, has such a low number of cases within its boundaries that it doesn’t register in Government’s statistics. 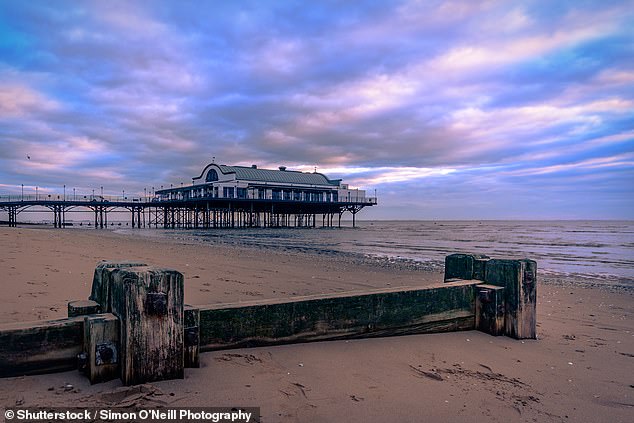 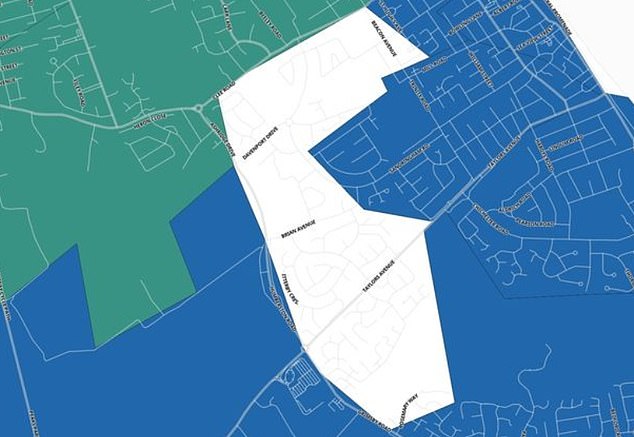 Government data shows that the ward of Cleethorpes West currently doesn’t have enough cases to record data for, with less than three in seven thousand people

One resident, Carl Illingworth, who owns A to Z Promotions in the middle of the area currently considered Covid free told local newspaper Grimsby Live that people have been observing the government’s guidelines strictly.

He told the newspaper: ‘I see people queuing up at the sandwich shop and the fish and chip shop and they are all keeping their distance and staying 2m apart from each other.

‘People are following the rules here. When they come into the shop they keep their distance, wear their face covering, and keep us all safe.

‘That is how we are going to keep cases down. We need to stop the virus spreading while the vaccine starts to take effect.’

An employee at local fish and chip shop Marklews said when it comes to sticking to the rules ‘most people generally do here, wearing their face coverings and keeping 2 metres away from each other.’

This afternoon, Nicola Sturgeon confirmed that lockdown in Scotland will be extended to mid-February despite signs cases have flattened off.

Dashing hopes of a loosening from the end of this month, the First Minister said she was being ‘cautious’ and more evidence was needed that the outbreak was on a ‘downward trajectory’.

The announcement came amid fears the brutal curbs in England will need to stay in place past March, with Boris Johnson saying the situation remains ‘serious’ despite infections dropping off and progress on vaccinations.

There are claims that ministers are braced for the national lockdown to stay until the beginning of April even if the innoculation drive goes without a hitch, while school chiefs have suggested that is the most realistic timetable for getting children back in classrooms.