Following Nadine Dorries’s talk of ‘downstreaming’ films and building ‘tennis pitches’, I have compiled this little quiz of political slips of the tongue.

3) Which U.S. Vice President boasted: ‘This President is going to lead us out of this recovery’?

4) In 1988, Vice President George H. W. Bush made a notable slip-up when describing his relationship with President Reagan, saying: ‘We’ve had triumphs. Made some mistakes…’ How did he continue?

5) His son, George W. Bush, was also well known for his gaffes. Which one of the following did he not say?

a) ‘The trouble with the French is that they don’t have a word for entrepreneur.’

b) ‘I know how hard it is for you to put food on your family.’

d) ‘Families is where our nation finds hope, where wings take dream.’

6) In 2020, in a speech decrying U.S. corporations that sent jobs overseas, President Trump mispronounced the name of a foreign country. Did he say:

7) The former Irish Taoiseach, Bertie Ahern, once gave a warning to his country against…

a) ‘Creating dysentery in the ranks.’

b) ‘Blending too much money.’

d) ‘Putting Basques in one exit.’

8) Who said: ‘The Green Belt is a Labour achievement — and we intend to build on it?’ 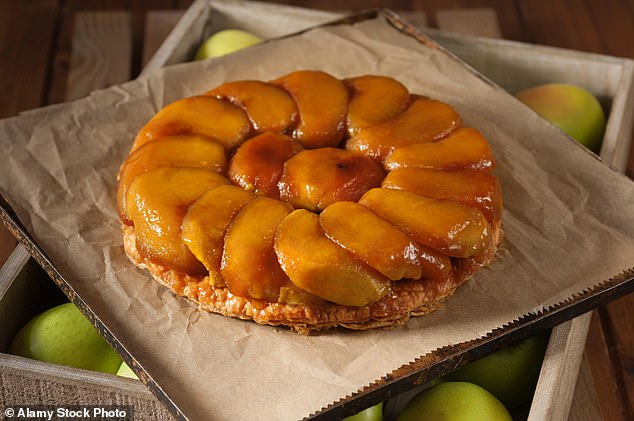 9) Team the slip of the tongue with the politician who made it:

b) ‘My general approach is that you mustn’t generalise.’

c) ‘With the retirement of Dickie Bird, something sad will have gone out of English cricket.’

d) ‘We’re sending 23 million leaflets to every household in Britain.’

10) Which Foreign Secretary proposed a toast to their host at a dinner in Norway by saying: ‘To His Majesty, the King of Sweden!’

11) ‘How nice to see you all here.’ Which senior politician said this while addressing inmates on a visit to a London prison?

b) ‘counting your chickens.’

c) ‘mud being flung around.’

a) ‘to stick a finger in every hole.’