“Him and I didn’t speak for two months after his visit to that house,” Conover exclusively tells Page Six while promoting his new book, “Pillow Talk: What’s Wrong with My Sewing?,” which hits stores on March 29. 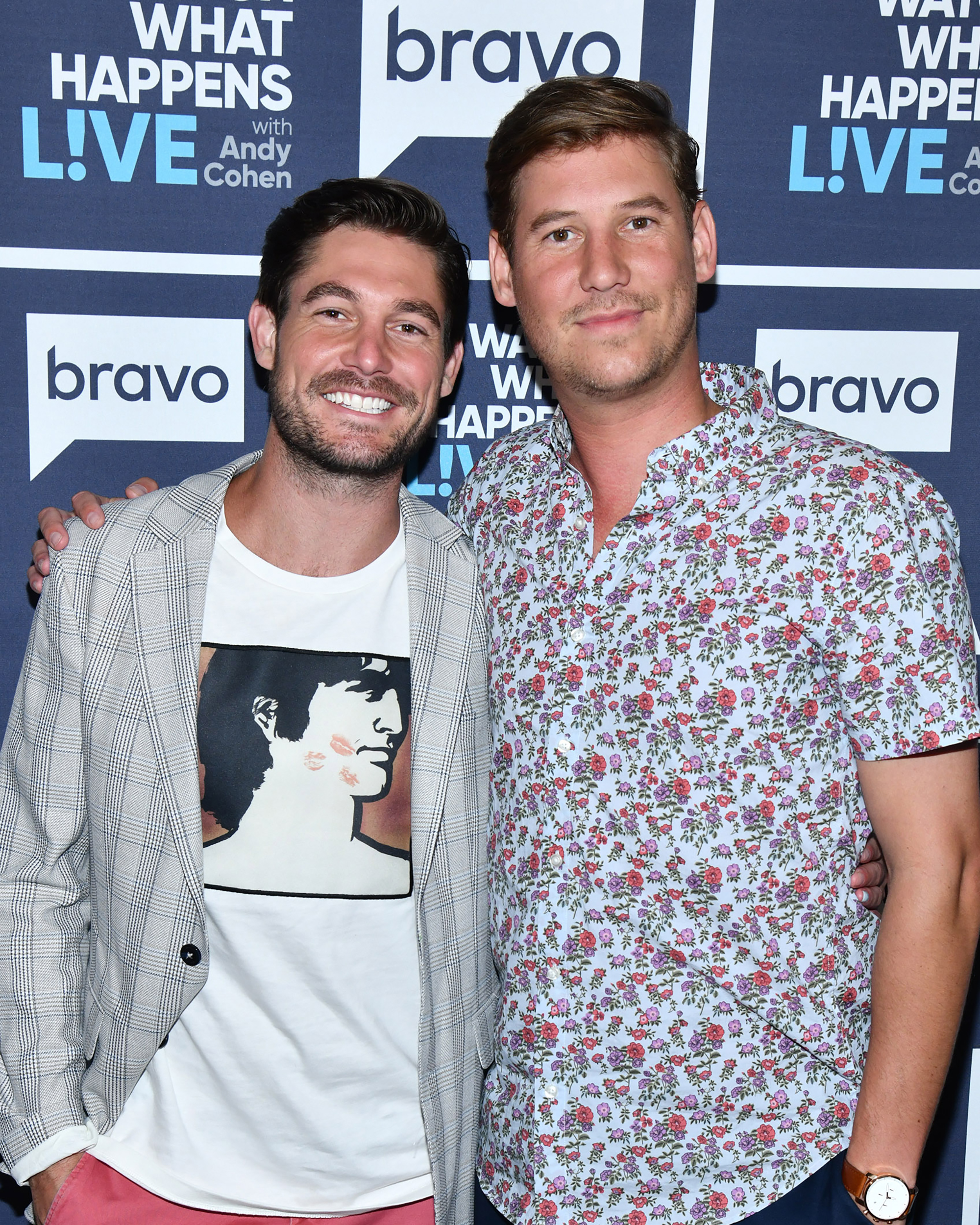 “And so, ever since then, and you’ll see this on ‘Southern Charm,’ we have to get past that and work through it.”

The Sewing Down South founder, 33, adds that the two have “spent months working on [their] relationship” to get it back to where it once was. 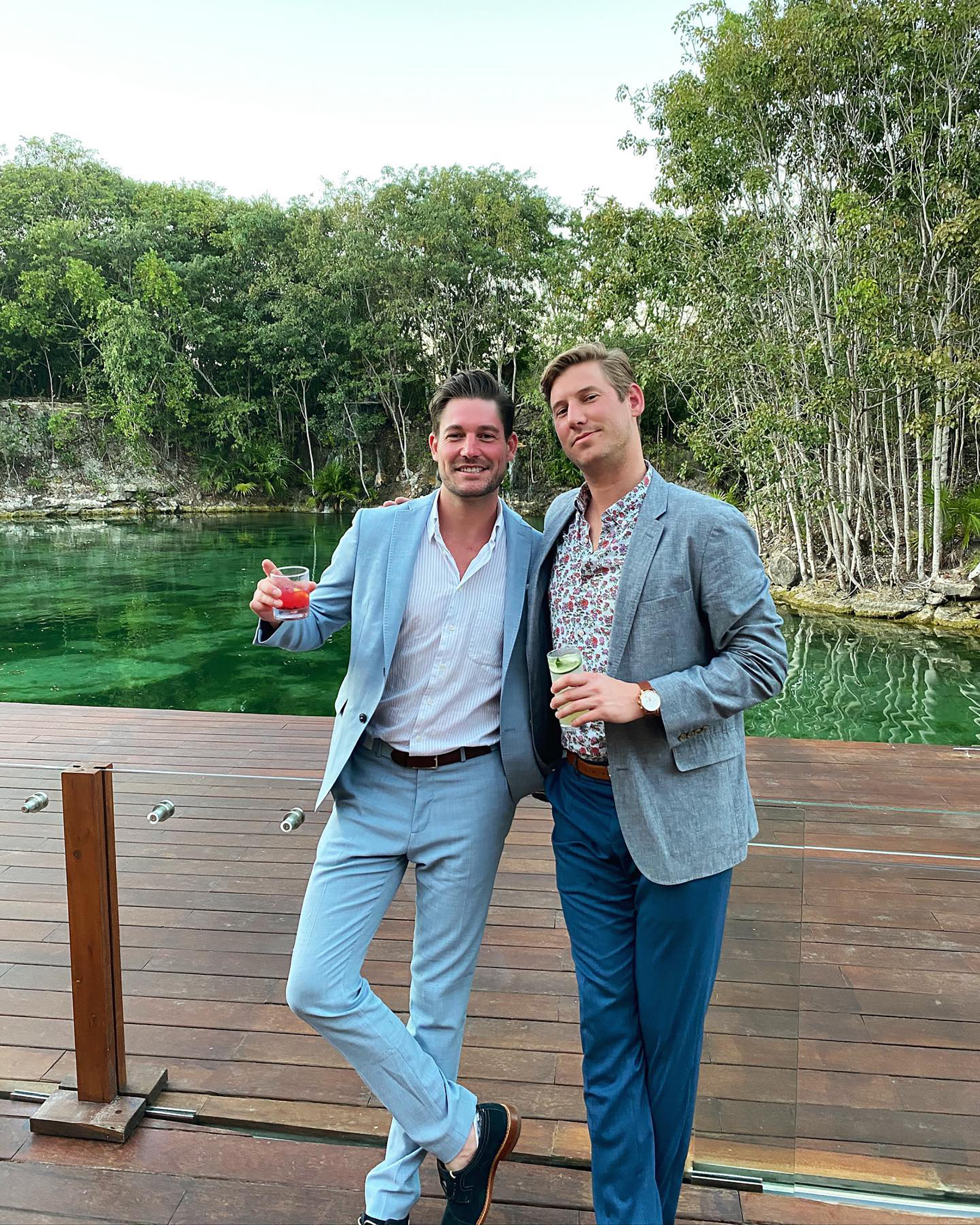 Conover tells us that Kroll, 34, and DeSorbo, 29, also had to work on “becoming basically like brother and sister” after they got into a screaming fight when Kroll shut a door on DeSorbo in Monday’s explosive episode.

“All of that’s been going on for almost eight months now,” Conover admits. “And so, now for it to all to be thrown out there, it’s tough, you know, but that comes with the territory. It comes with the job.” 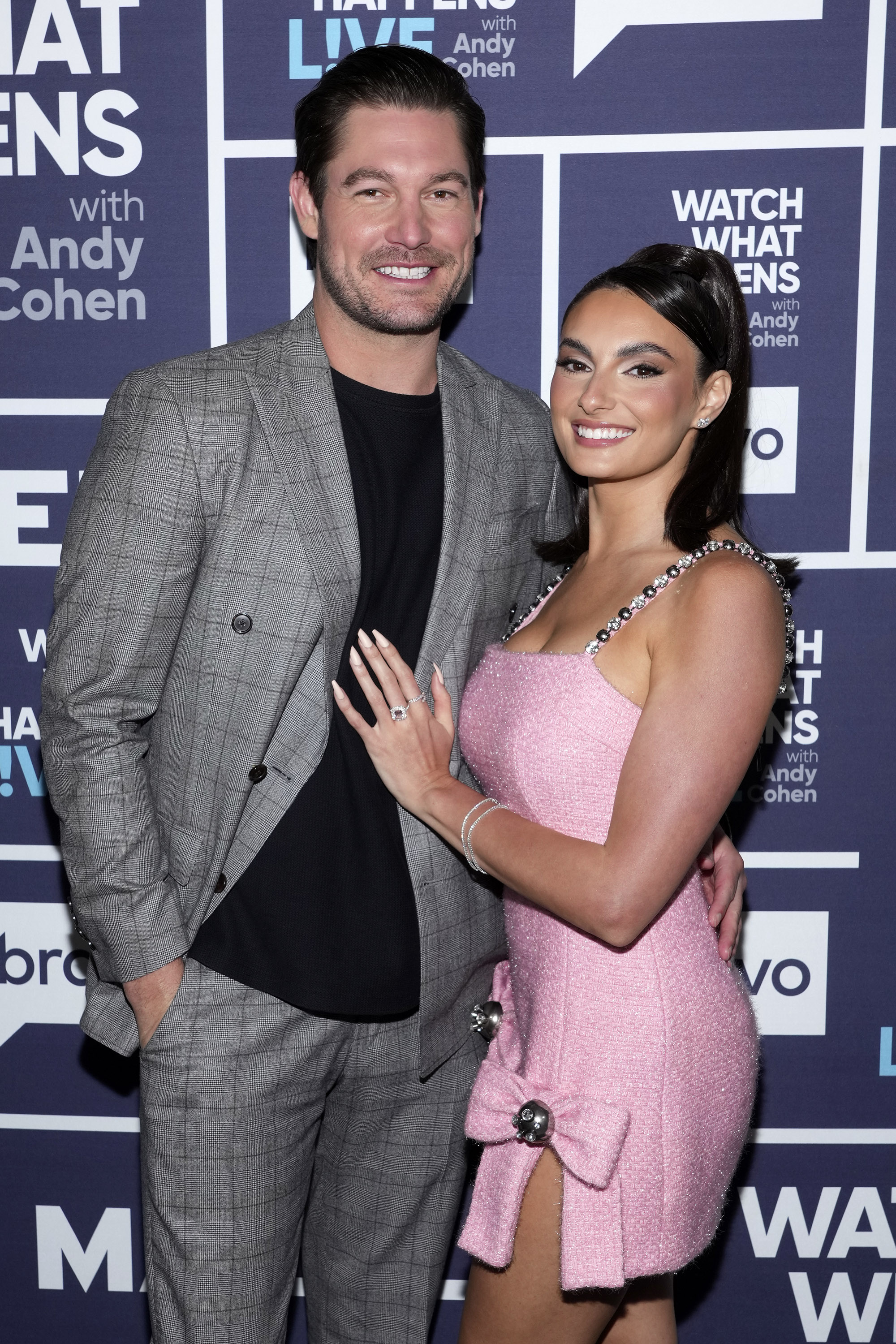 But the weekend took a dramatic turn when he made a move on both Hubbard, 35, and her co-star Ciara Miller, with whom he had a romantic fling on “Winter House” six months prior. 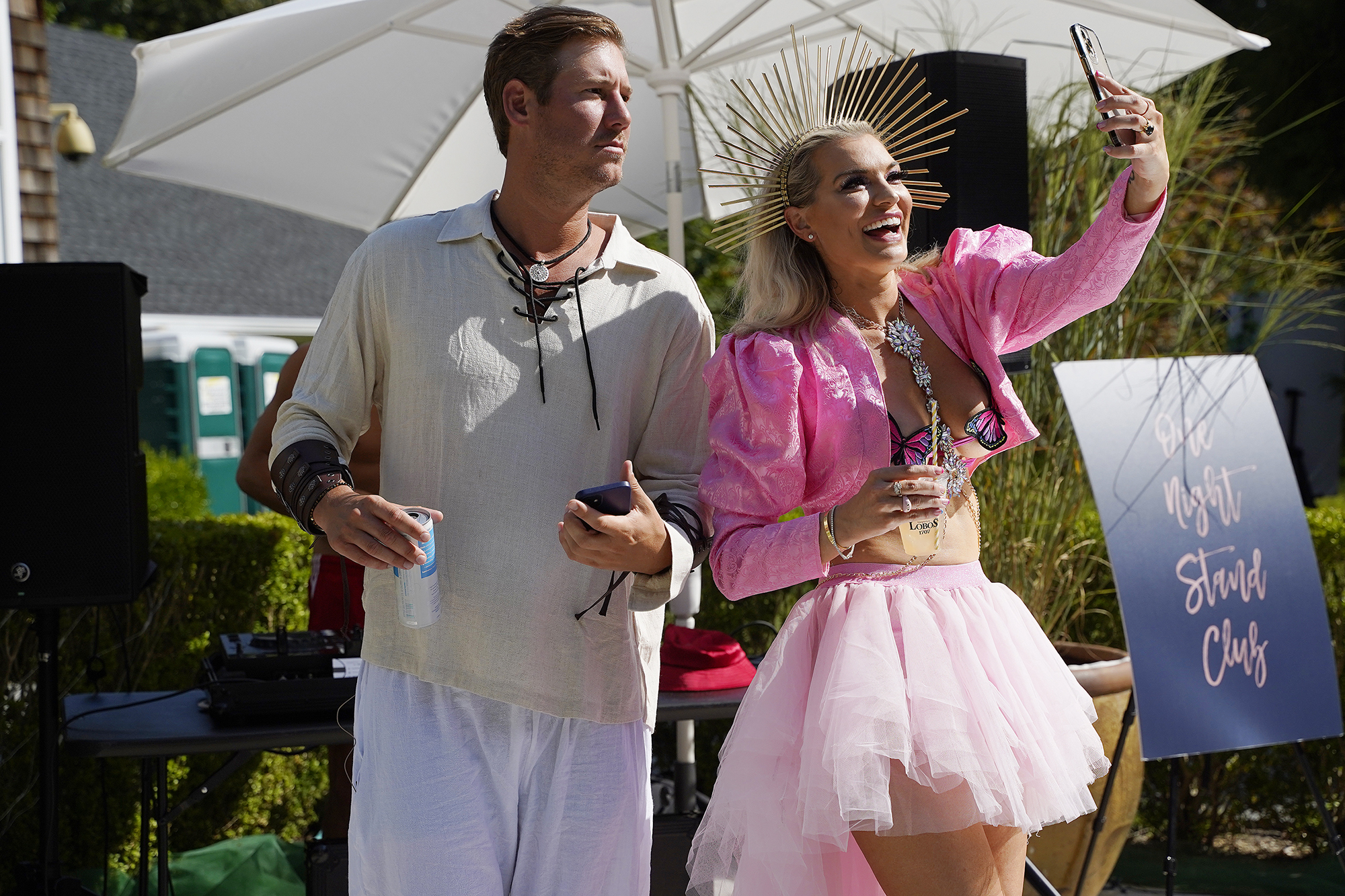 “I I know that things went a little south for him,” Conover concedes of Kroll’s brief appearance on the summer-set Bravo reality show. 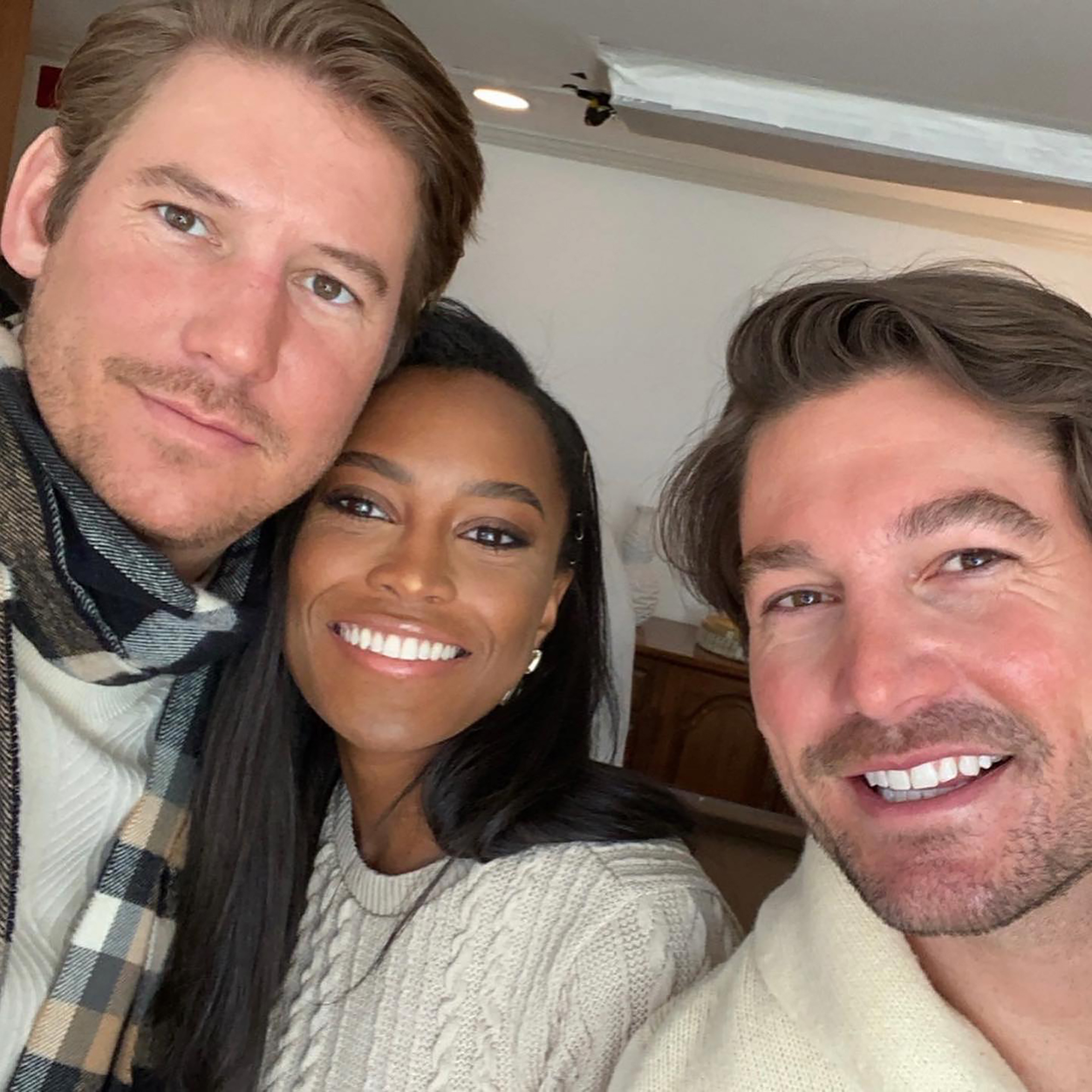 However, Conover teases that Kroll has since redeemed himself while filming the upcoming seasons of “Southern Charm” and “Winter House.”

“Austen — and I will say, to his credit — is in a wonderful place now,” he tells us. “He had a wonderful ‘Winter House,’ and he’s just doing a lot better than he was last summer. So, you know, I was like, ‘You just got to give it a couple of weeks.’” 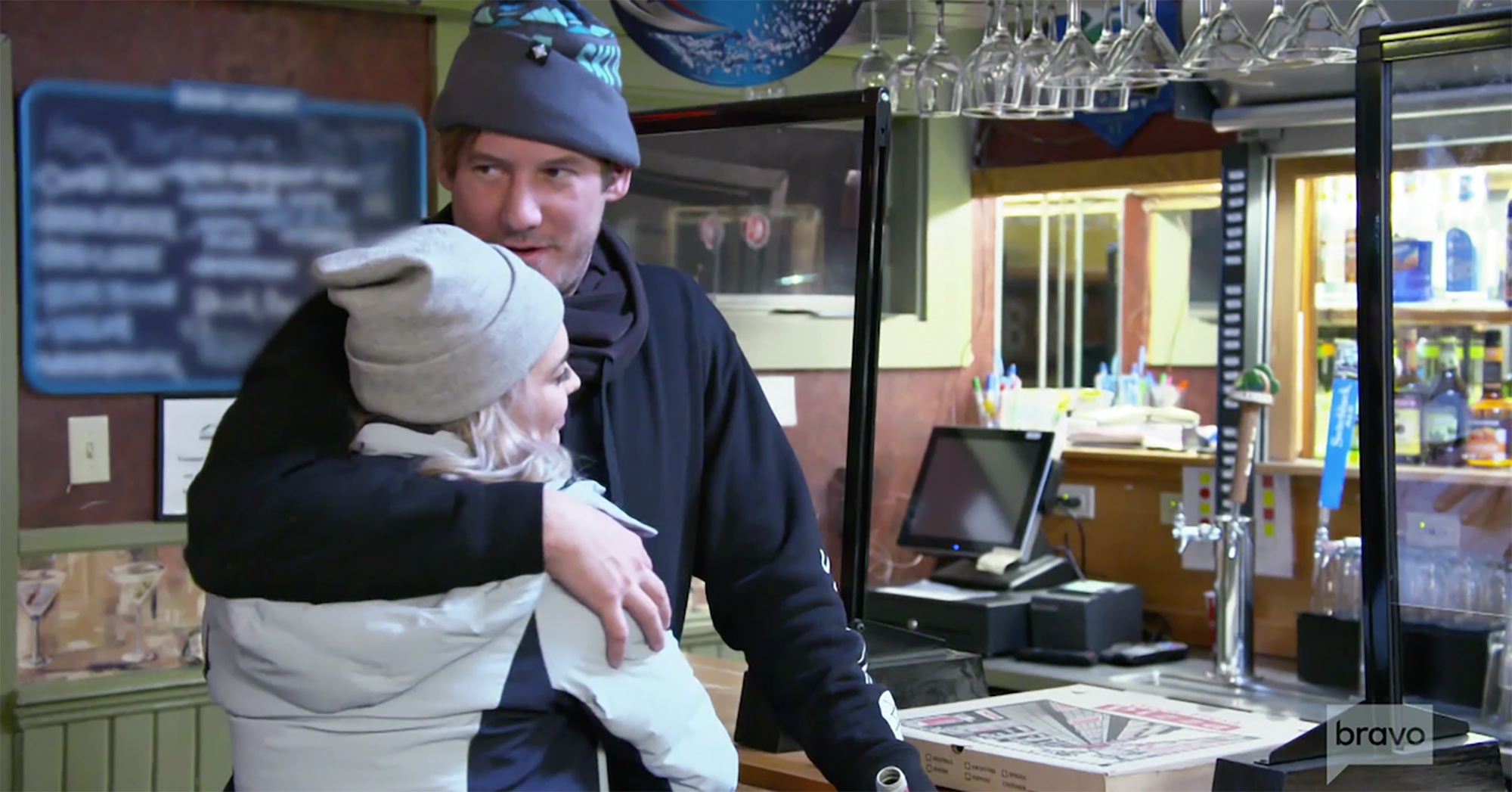 The co-stars have since mended their friendship and are gearing up for their upcoming “Pillows and Beer” podcast tour.

“He’s like, ‘Man, Craig, I hope this doesn’t mess with that,’” Conover says of Kroll. “And I was like, ‘Look, it will. Like, it’s a roller coaster being on TV. You did some dumb stuff, but no one’s perfect. Some things are worse than others.’ But, you know, fortunately with time, everyone can redeem themselves, and I think you guys will see that.” 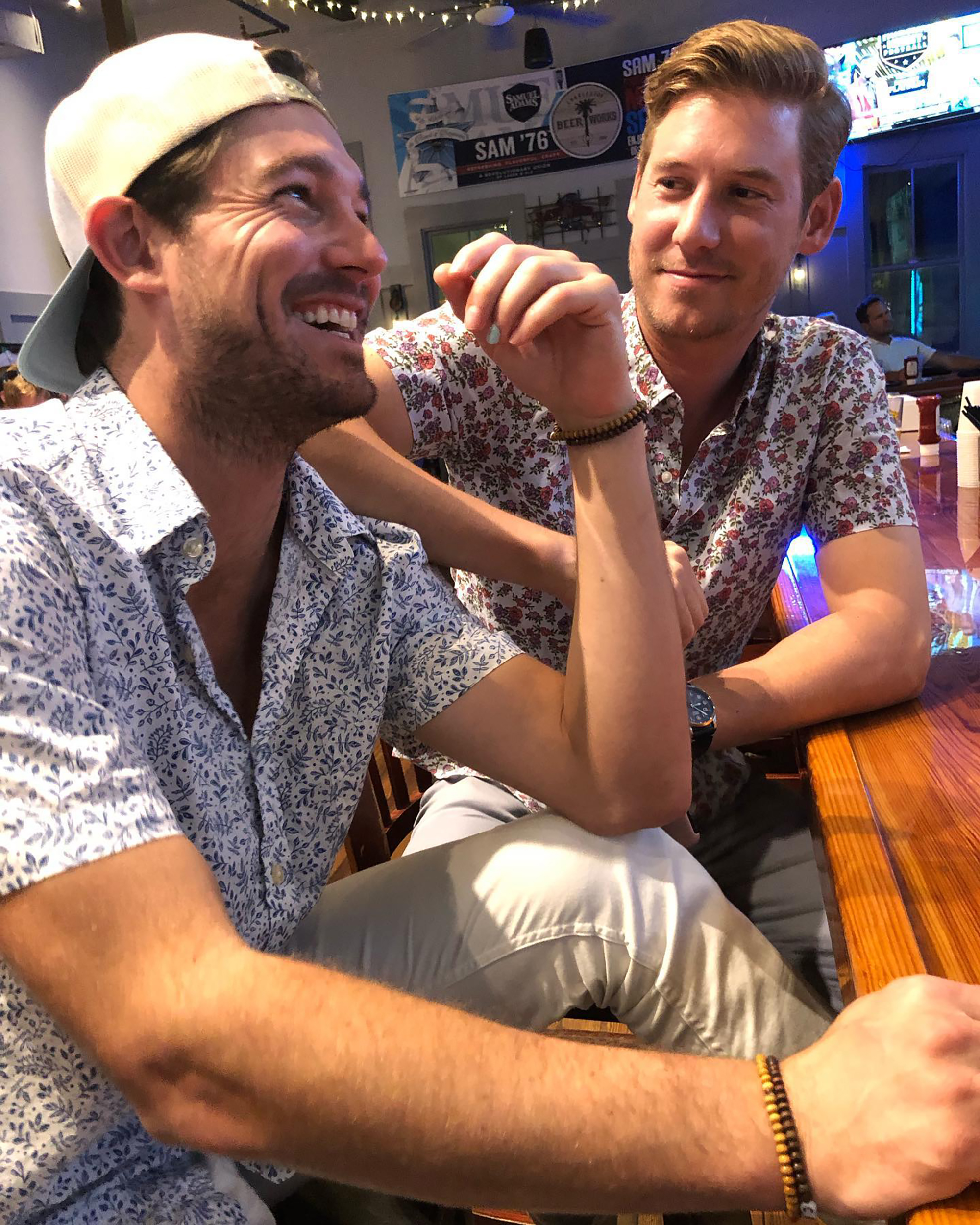 “Summer House” airs Mondays at 9 p.m. ET on Bravo. The network has yet to announce a release date for Season 8 of “Southern Charm.”