Grammy® and TONY Award-winner and Academy Award-nominated singer-songwriter Cynthia Erivo has officially announced her forthcoming debut album titled Ch. 1 Vs. 1. The ESSENCE Black Women in Hollywood recipient will be releasing her album filled with original music on September 17 via Verve Records.

“It would be a wasted opportunity to not express all that I am,” Erivo said in a press release about her long-anticipated debut album. Ch. 1 Vs. 1 will feature a taste of something sonically for every listener from the gospel-infused ballads to alternative R&B and pop jams. “This is probably one of the first times I’ll get to just be myself, and be myself fully.”

Described as an “anthemic pop-soul single,” Erivo’s first single “The Good” was co-written by herself and the accompanying music video unapologetically displays the nuances and layers of Black queer love, intimacy, and hardships. The Harriett actress will debut “The Good” on The Late Show With Stephen Colbert this coming Monday, June 7 on CBS. Moreover, Erivo will perform on the TODAY SHOW’s Citi Music Summer Concert Series on August 20 on NBC. 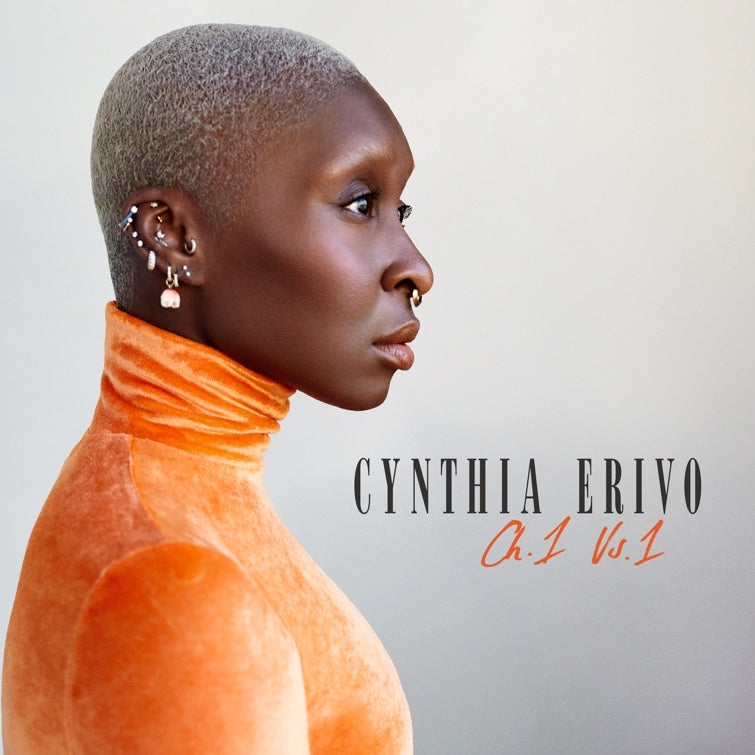 “In storytelling, chapter one and verse one is the way you always begin, and because I believe I’m a storyteller, that’s what I wanted to do with my music,” said Erivo in a press release sent exclusively to ESSENCE. “That’s what this is about, just starting [and revealing] the human parts of me that you don’t often get to see.”

As co-writer of every track on her album – as described in the press releases as a ” 12-track journey into her mental and emotional landscape” – Erivo is stripping all of her layers down bare beyond the glitz and glamour of lights, camera, action in entertainment. ” “Just as me, Cynthia,” said Erivo.

Watch the official music video for “The Good” below, directed by Mollie Mills, which premieres today at 11 AM EST. “I wanted to normalize seeing Black women in a relationship onscreen because often it’s really fetishistic,” Erivo said of the music video.