FANS have taken to social media to mock poor Brentford goalkeeper David Raya after he was caught out by Joe Bryan's free-kick from range in the Championship play-off final.

The Spaniard has been excellent for the Bees this season, but endured a moment to forget as he saw the ball fly past him at the near post. 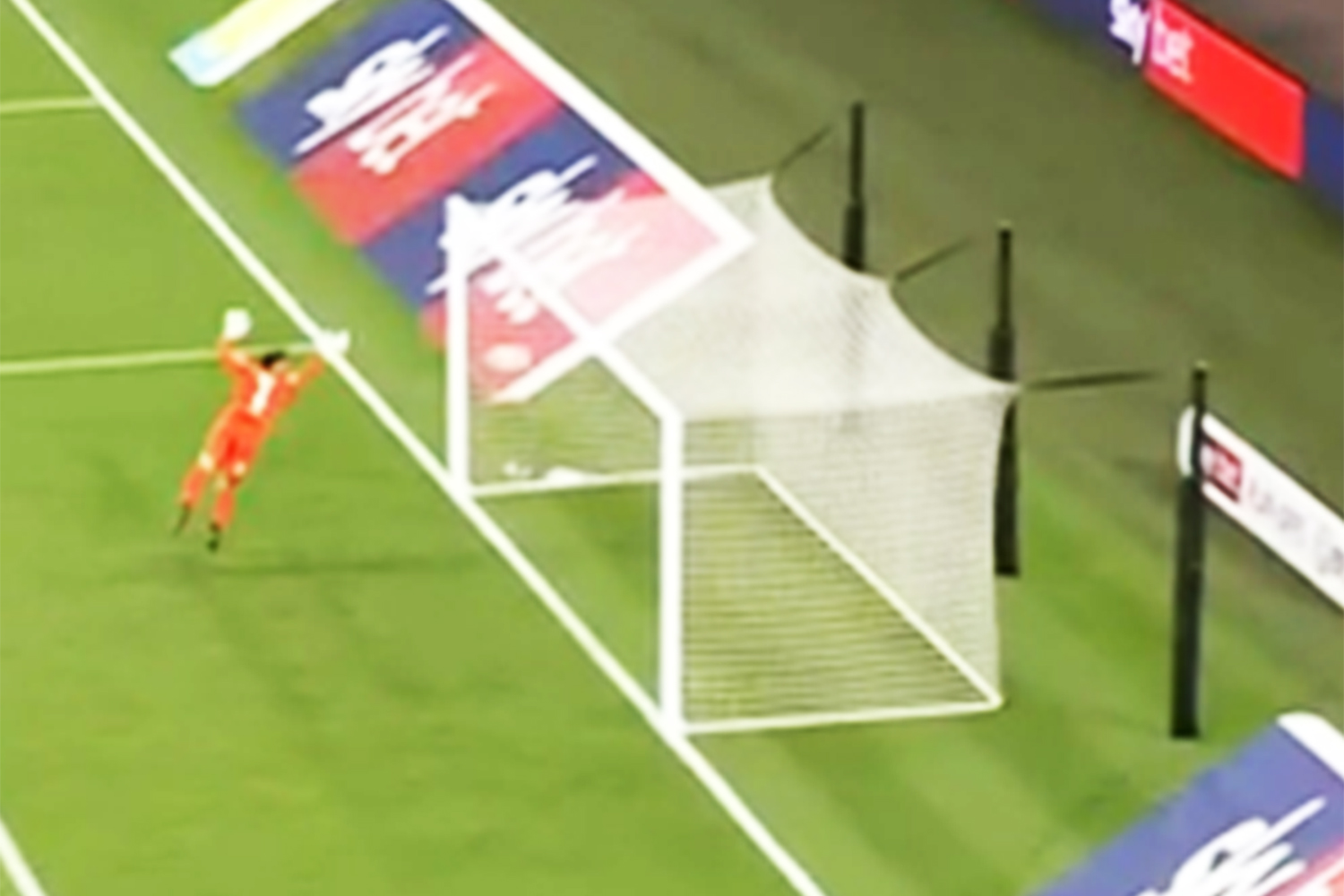 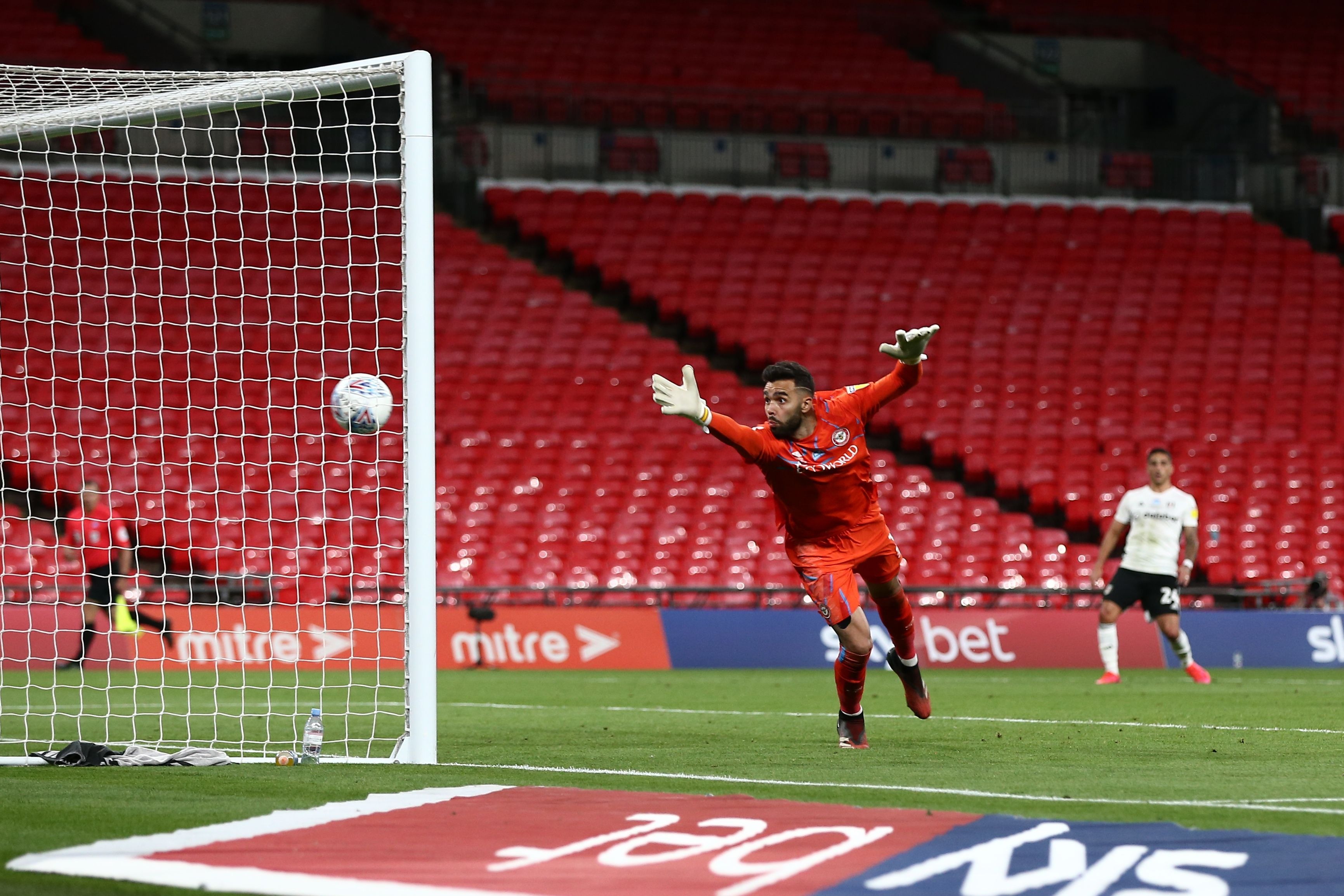 Anticipating a cross into the box from Bryan, Raya positioned himself ready to come and claim a delivery.

But to his horror, the ball instead was sent towards goal, leading him to scramble back towards his near post in order to try and recover the situation.

But having been caught out, the Spaniard bizarrely dived beyond his post AFTER the ball had already gone in.

The incident happened in the 105th minute with the sides having been approaching half-time of extra-time still locked at 0-0.

Bryan went on to score again, and a late Henrik Dalsgaard consolation wasn't enough as the Bees surrendered promotion to their local rivals.

And as if that wasn't bad enough Raya, 24, has been trolled on social media following his moment to forget.

One wrote: "David Raya’s positioning was like your mate on clubs who usually plays up front but fancies himself between the sticks for a game."

While another likened it to a different computer game: "That David Raya dive is the most Football Manager Match Engine thing I've ever seen happen in a real-life football match."

A third joyful rival fan wrote: "Bottleford at it again, you love to see it".

While another joked: "I suppose David Raya does sound like David de Gea!"

A West Ham compared Raya to the Hammers' calamity keeper from earlier this season: "Roberto signed for Brentford?" 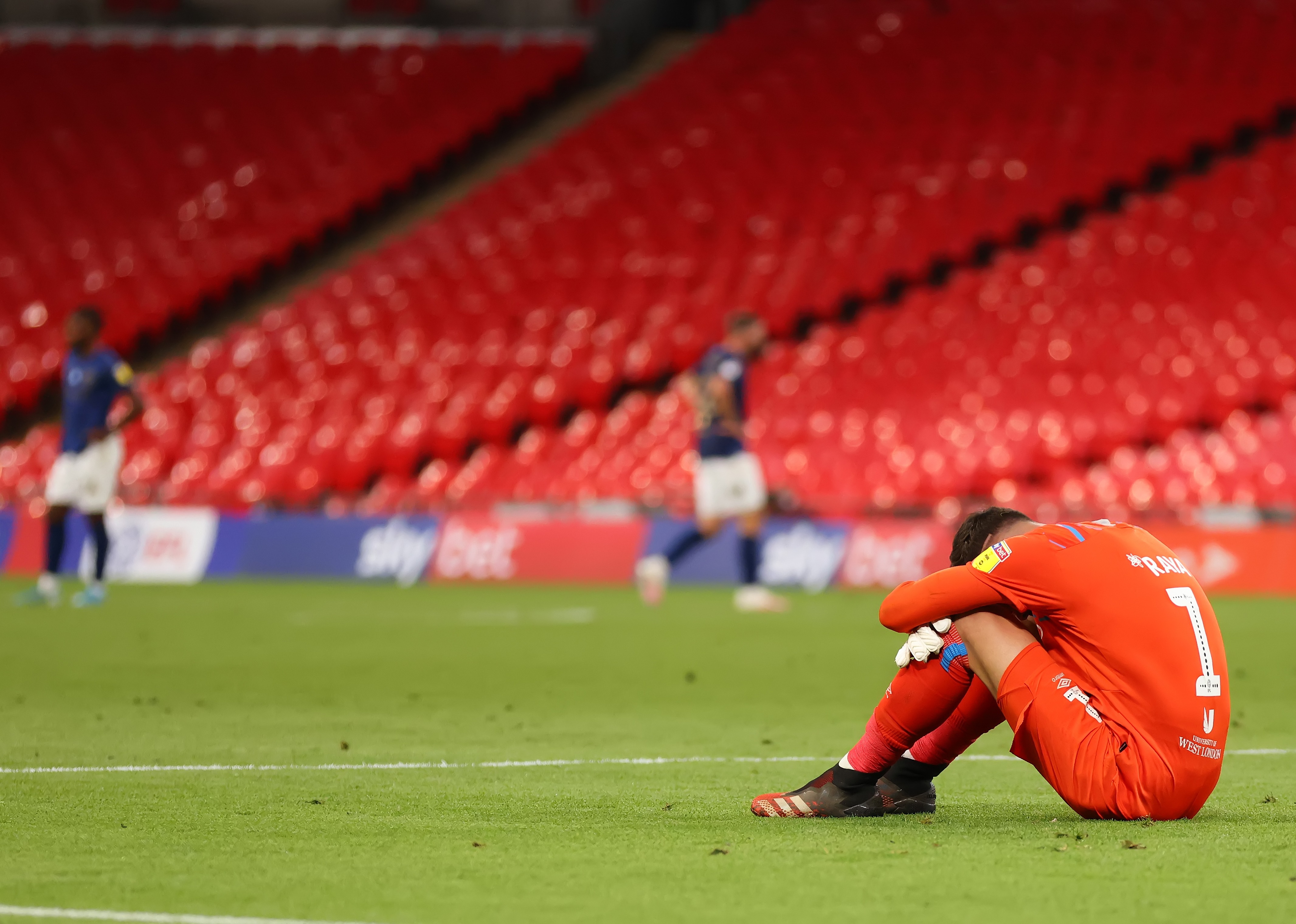 The Championship play-off final, dubbed the "richest game in football", is said to be worth around £170million to the winner.

But while club chiefs will be hurt in the pocket, fans will be most devastated by having lost out on a golden opportunity to make their Premier League debut.

And having done so at the hands of nearby Fulham will rankle even more.