DENMARK's Euro 2020 match against Finland will be resumed TONIGHT after 'requests' made by players from both teams.

The match was halted just before half-time earlier this evening, after Christian Eriksen collapsed on the field of play. 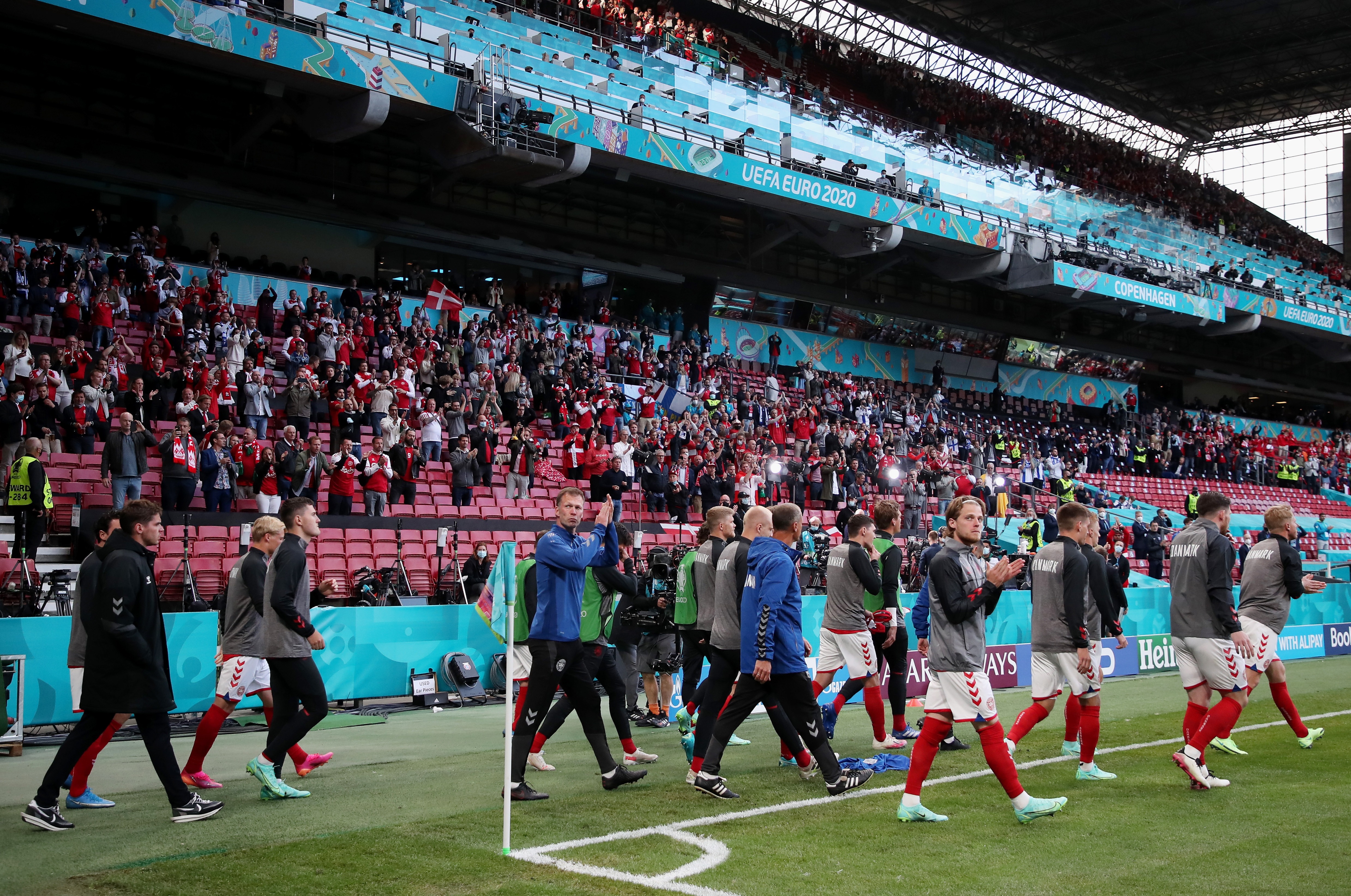 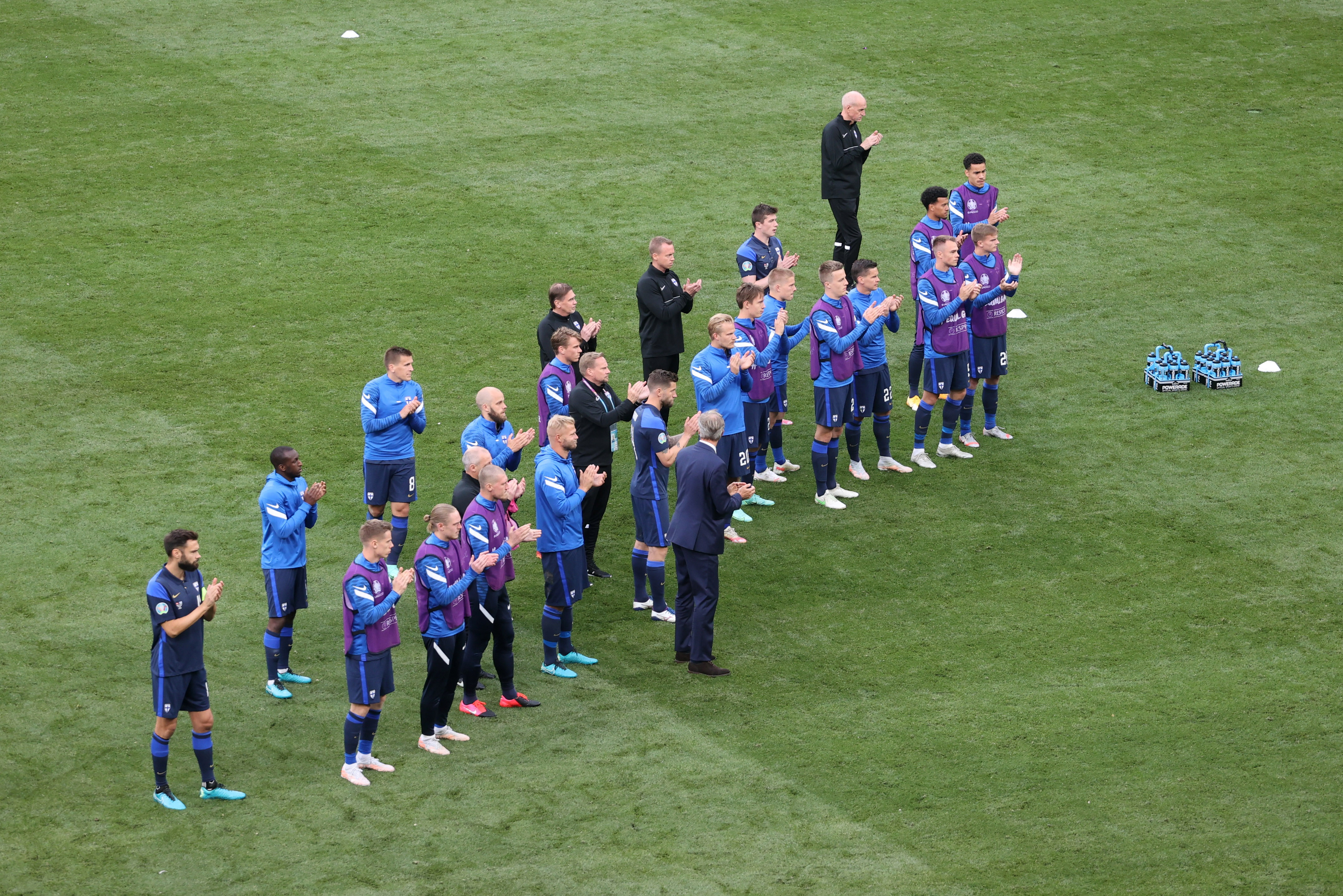 With Eriksen having been stabilised and taken to the hospital, Uefa have confirmed that the match will resume at 7:30pm.

The final four minutes of the second half will be played, before a five minute break.

They will then play the second half.

Uefa have also confirmed that the match between Belgium and Russia will take place as planned at 8pm.

Host Gary Lineker has confirmed that match coverage will recommence at 7:25pm, while addressing the mounting criticism of the BBC's coverage of the incident.

"I understand some of you would have been upset with some of the images shown (we were too). 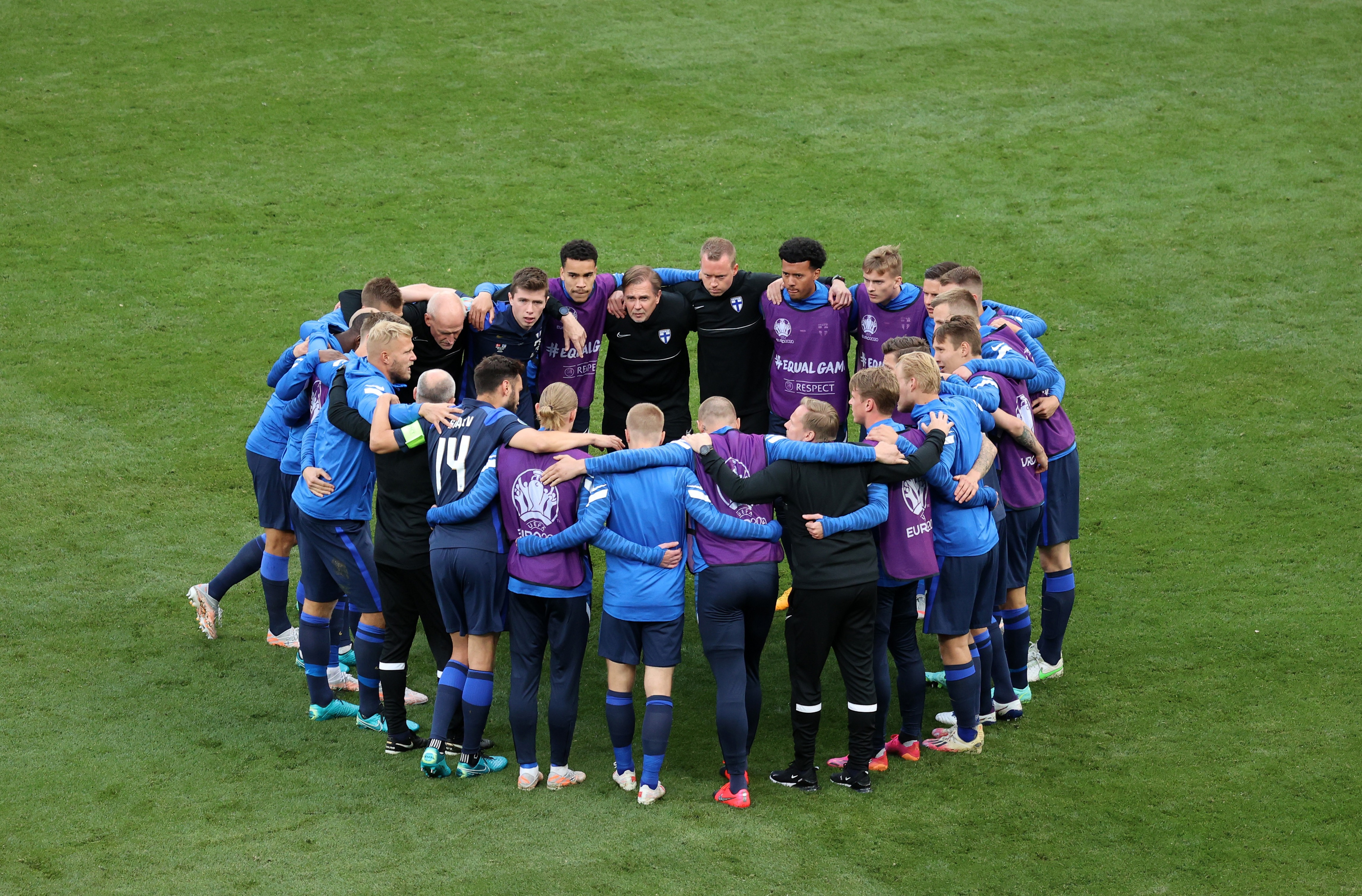 "Obviously these were the host pictures and out of our control. They should have stayed on a wide of the stadium. Apologies."

Danish stars were greeted back onto the pitch by the remaining fans, while being applauded on by their Finland counterparts.

And the Finland players formed a huddle on the field ahead of the most unusual of resumptions.