DEONTAY WILDER 'tarnished' his heroic effort against Tyson Fury by refusing to show respect after their epic trilogy fight.

Fury went over to the American moments after his sensational 11th-round KO victory to give him props for his Herculean effort. 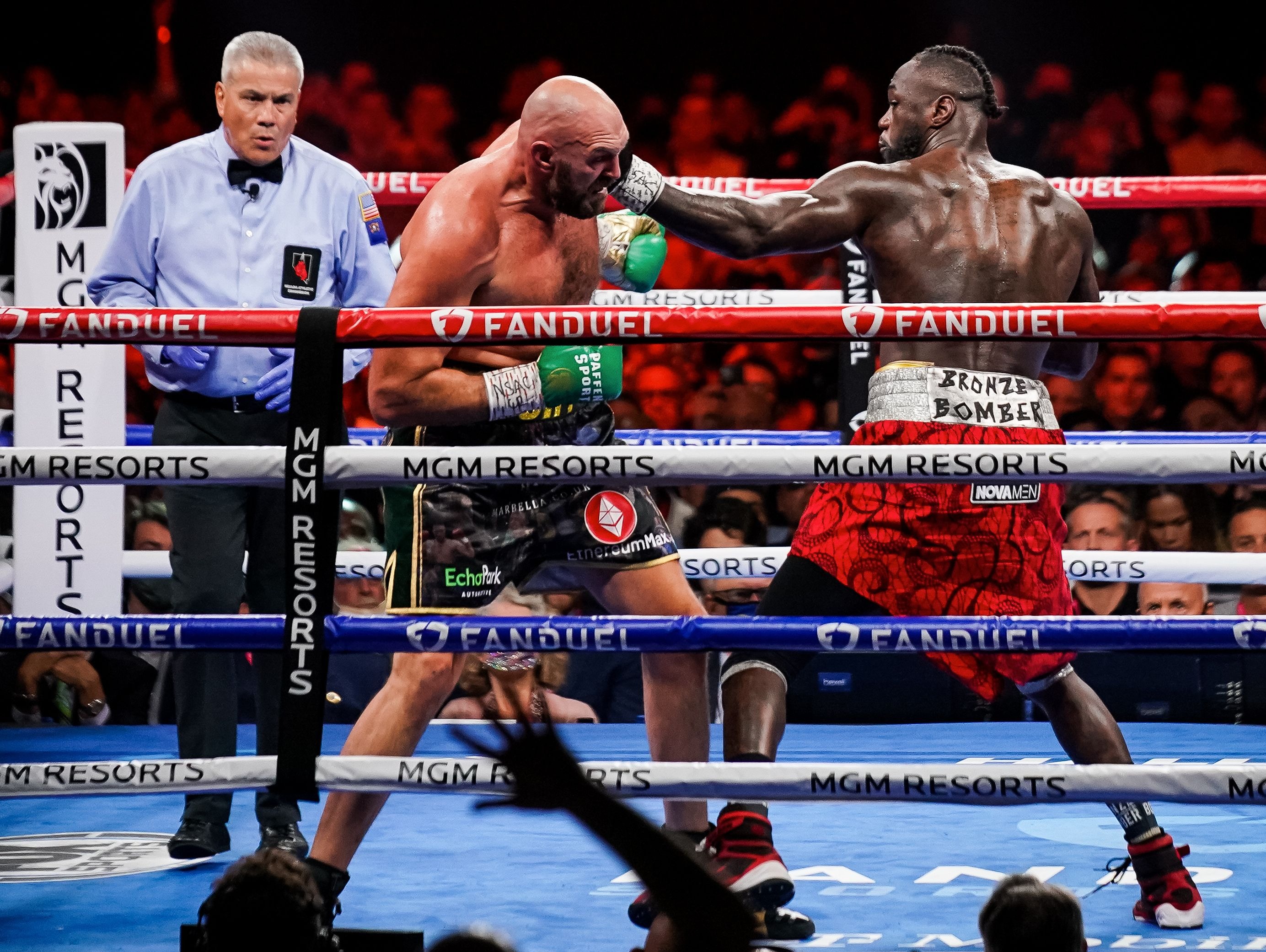 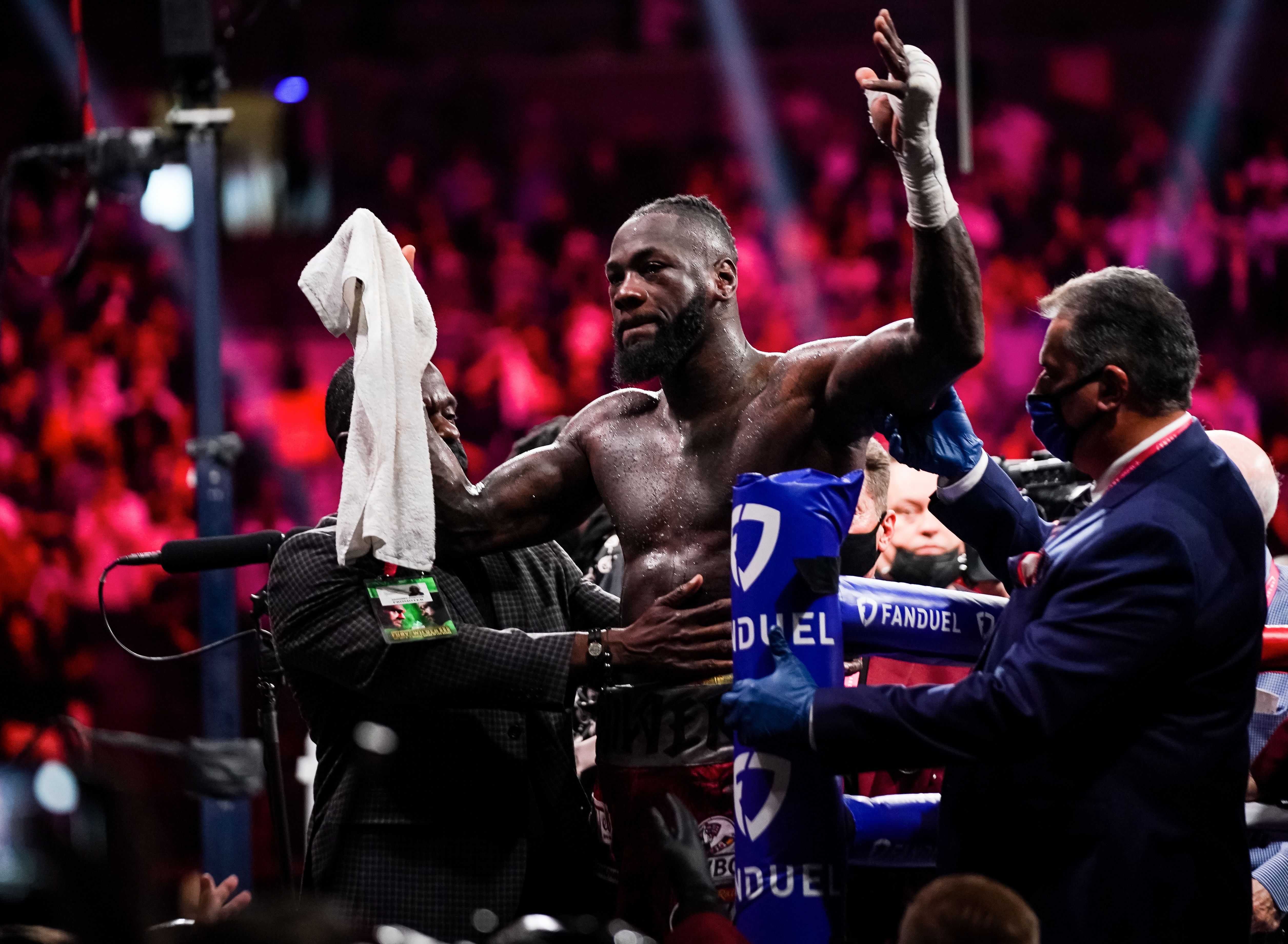 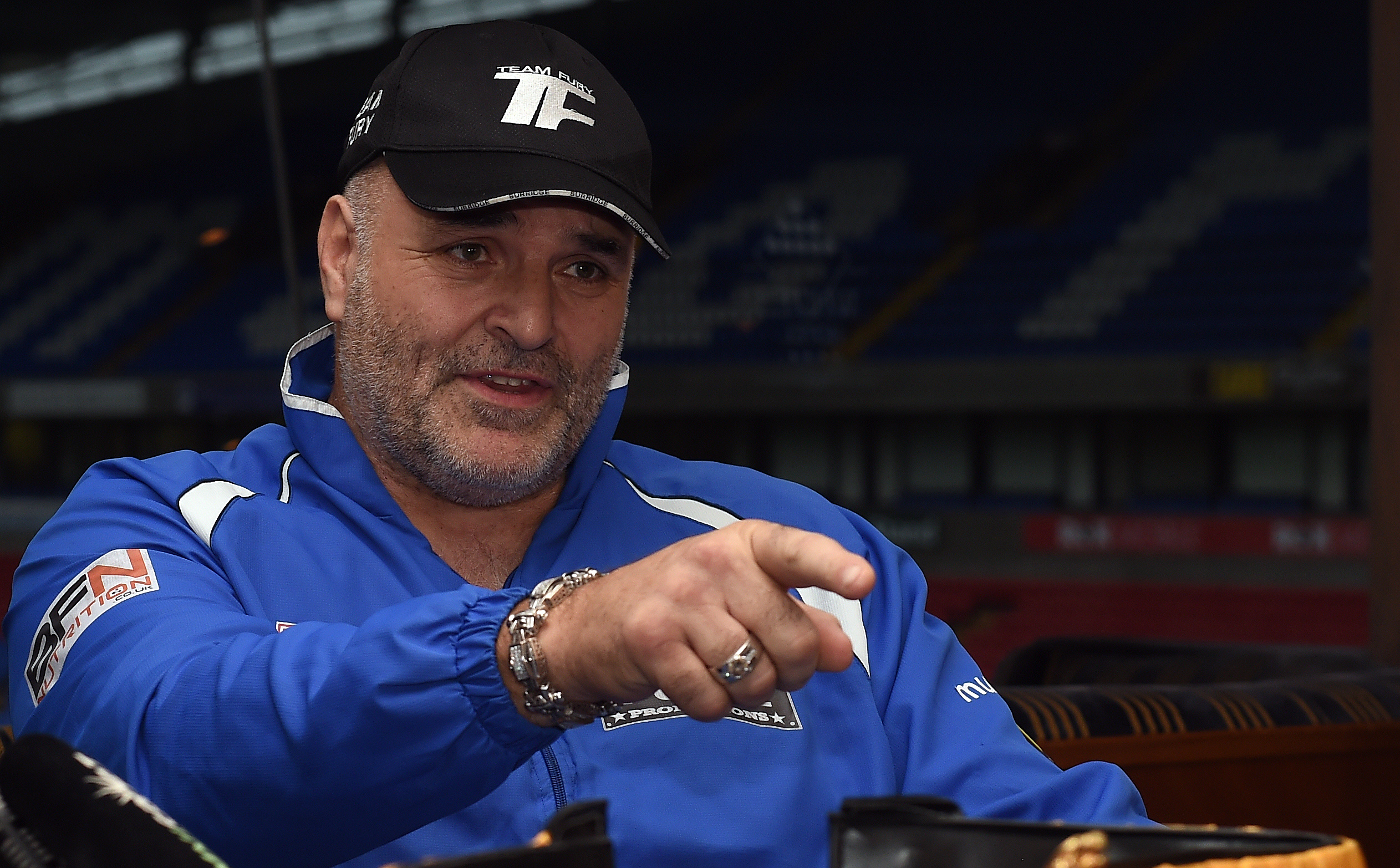 But a dejected Wilder refused to give it up to the WBC champ, much to the annoyance of the 6ft 9in Gypsy King's dad, John.

During an appearance on talkSPORT, he said “His behaviour, Wilder, before and after – it would make anybody’s blood boil, wouldn’t it?

“As a man like I am – if you get beat by the better man you say, ‘Put our differences to one side, well done.’

“For my money, he tarnished his performance, Wilder.

“It was a great performance, not knocking it, he fought his heart out, he fought like a warrior.

“But his behaviour at the end just let him down totally.

“You don’t behave like that. They’ve just fought their hearts out, beat each other to pieces, you’d think they’d show a bit of consideration for one another.

“My son did because that’s how I’ve brought him up.

“But obviously in Wilder’s case – I don’t know what the man’s made of to be honest with you. He’s obviously from different cloth altogether.”

A Battle of Britain with Dillian Whyte will be next for Fury should his old sparring partner get past Swedish slugger Otto Wallin.

But John wants his son to focus on landing an undisputed fight with newly-crowned unified champ Oleksandr Usyk.

He said: "Would Dillian Whyte deal with Deontay Wilder? No.

“His behaviour, Wilder, before and after – it would make anybody’s blood boil, wouldn’t it?

"So why would I want to put him in there with my son and get him knocked out?

"At the end of the day, he just got knocked out by a 42-year-old [Alexander Povetkin].

"Tyson can't get up for them kind of fights. He wouldn't be able to raise his game because it's not big enough.

"And he goes in there with a lacklustre attitude and you don't see the best Tyson Fury. You only see the best of Tyson when he's against the best.

Fury, however, isn't seemingly too fussed about facing the Ukrainian southpaw next, saying in the post-fight presser: "We will see, I have just earned a break. 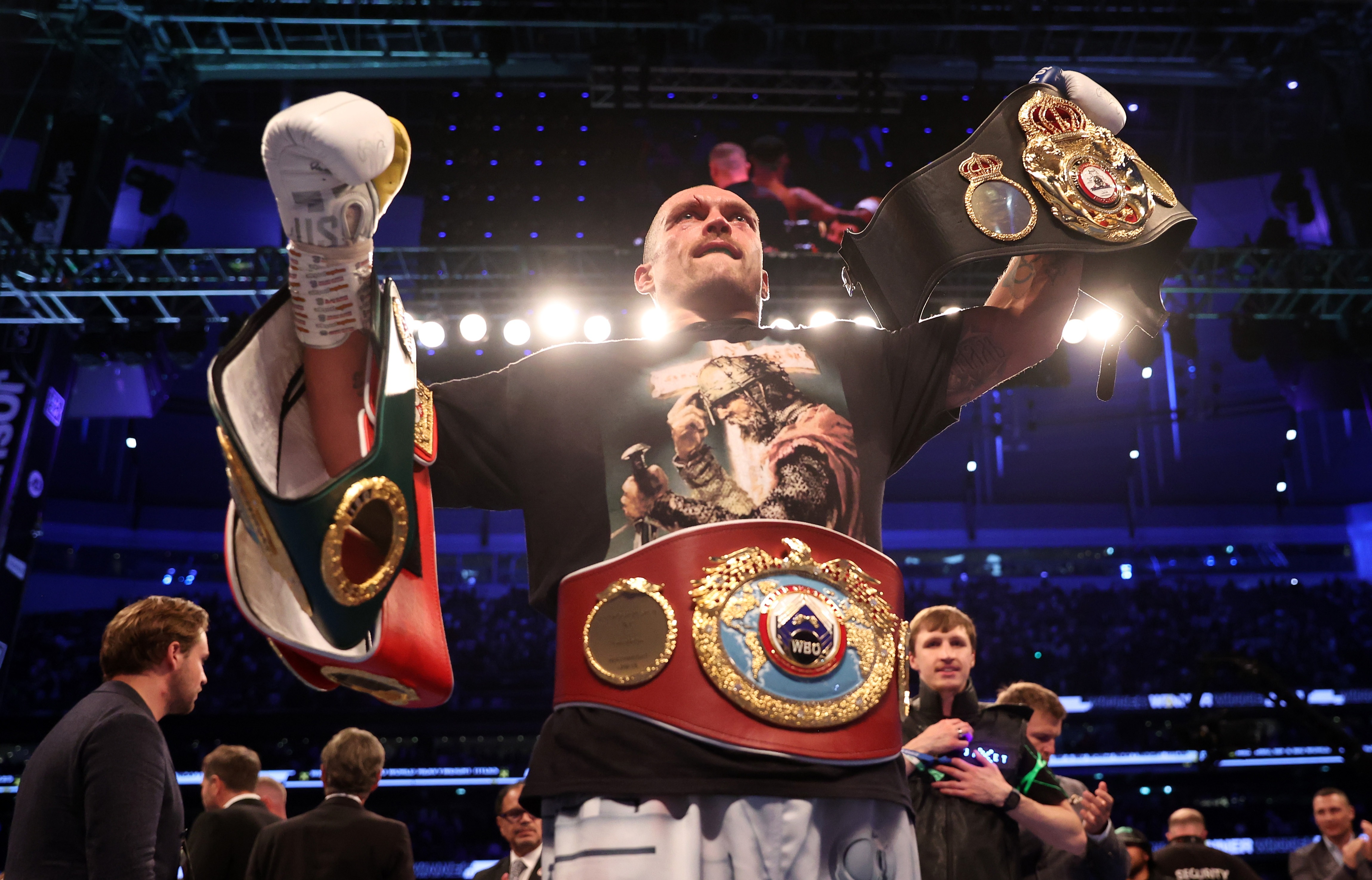 "I have been home two weeks in six months so I am going to bask in this victory.

"I am the big dog in this division. One of the heaviest in history at 277lbs.

"We will just see what tomorrow brings."