In case you didn’t realise, you are now able to pick a first draft of your Dream Team for the 2021/22 season.

You should be mainly looking forward when picking your players but, at the risk of sounding like an insufferable Instagram influencer, the past can be a great indicator of the future.

With that platitude in mind, here’s a reminder of Dream Team 2020/21’s best performers in each position. 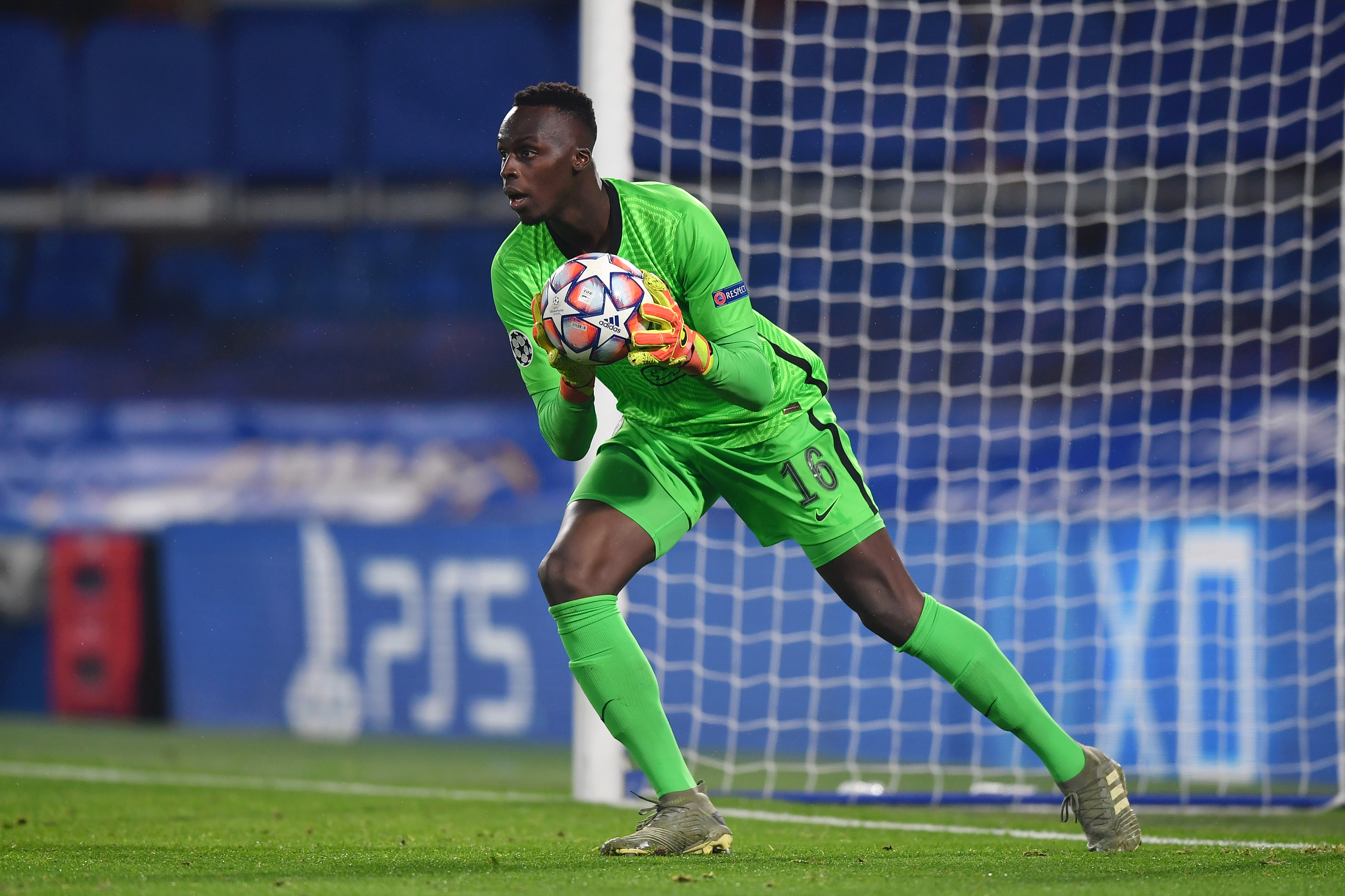 No surprise to see the two Champions League finalists at the top of the goalkeeper rankings.

Martinez was an absolute revelation last season as Aston Villa proved to be something of a surprise package, particularly in the first half of the campaign. 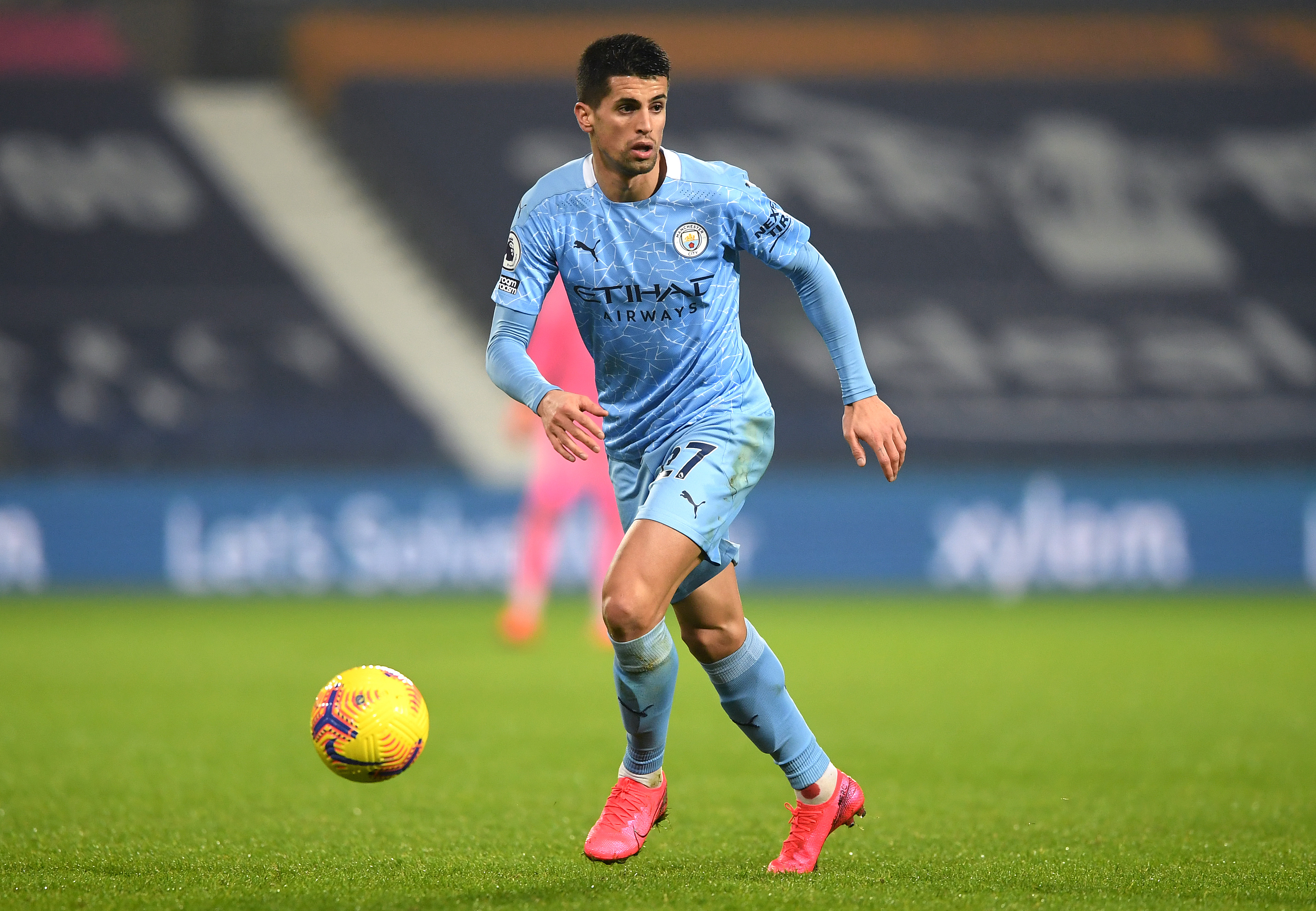 For much of the season, Chelsea and Man City representatives were essentially the only viable options at the back but Man United’s most-popular pair crashed the party in the final third of the term.

In fact, Maguire and Wan-Bissaka ousted John Stones and Ruben Dias from the top five when all was said and done, no mean feat given how imperious Man City’s centre-back pair were for much of 2020/21.

Thomas Tuchel made the Blues airtight upon his arrival which explains his full-back partnership accounting for a whopping 403 points.

Chelsea defenders will surely be extremely popular at the start of 2021/22.

Last but not least, Cancelo was in a class of his own among defenders as he flourished in what some cheekily called a ‘false 2’ role.

If Cancelo was in a class of his own last season then his international team-mate from other side of Manchester was in his own school among midfielders.

Fernandes scored 28 goals in all competitions which, quite frankly, is obscene for a player in his position – even accounting for a generous dose of penalties.

Man City’s dominance is there for all to see and the finishing totals of Foden, De Bruyne and Mahrez (and Ilkay Gundogan for that matter) show why it’s worth walking the tightrope of Pep Guardiola’s rotation policy.

Pepe’s inclusion may surprise a few but he’s an excellent example of how Dream Team gaffers can manipulate the schedule to their advantage.

Arsenal’s Ivorian winger thoroughly enjoyed himself in the group stages of the Europa League and ended the European campaign with six goals and four assists. 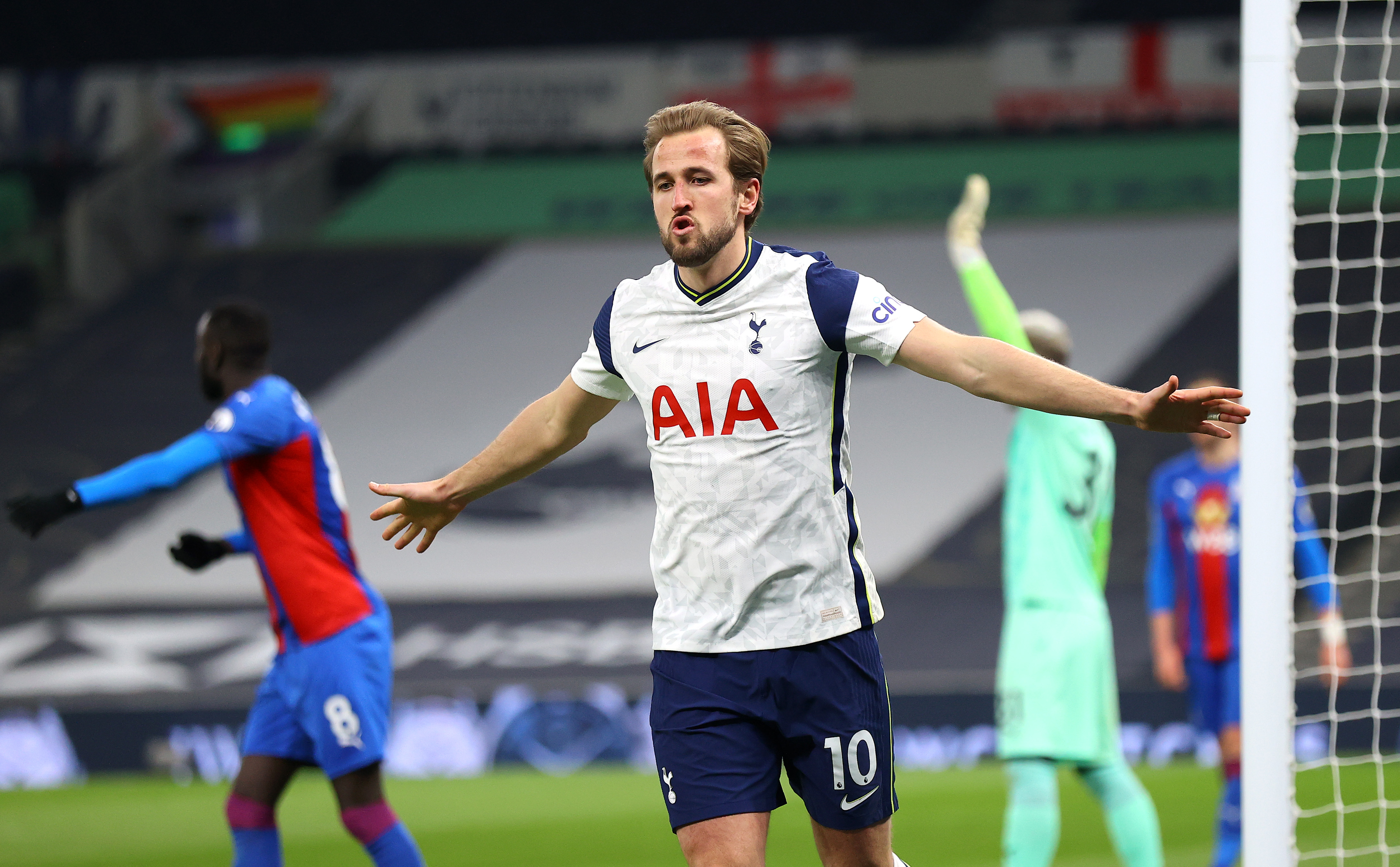 Kane predictably reigns supreme after finishing the Premier League campaign as both the top scorer and top assist-provider – his season tally of 357 points is one of the highest in Dream Team history.

Similarly to Pepe, Rashford’s European exploits enhanced his returns greatly despite some spells of unconvincing form.

And how about Mane making an appearance?

Most agree the Senegal international was not at his best last season – and the stats tell a similar story – but he still racked up 224 points.

What Mane did extremely well from a Dream Team perspective, he cashed in on the games in which he was able to flourish, refusing to let a Star Man award slip through his fingers.