IN an update sent to trainers on Thursday, the Racing Resumption Group confirmed an early fixture list will be published next week.

The first seven days of fixtures will be set out by the BHA, with a fuller version for May and June to follow afterwards. 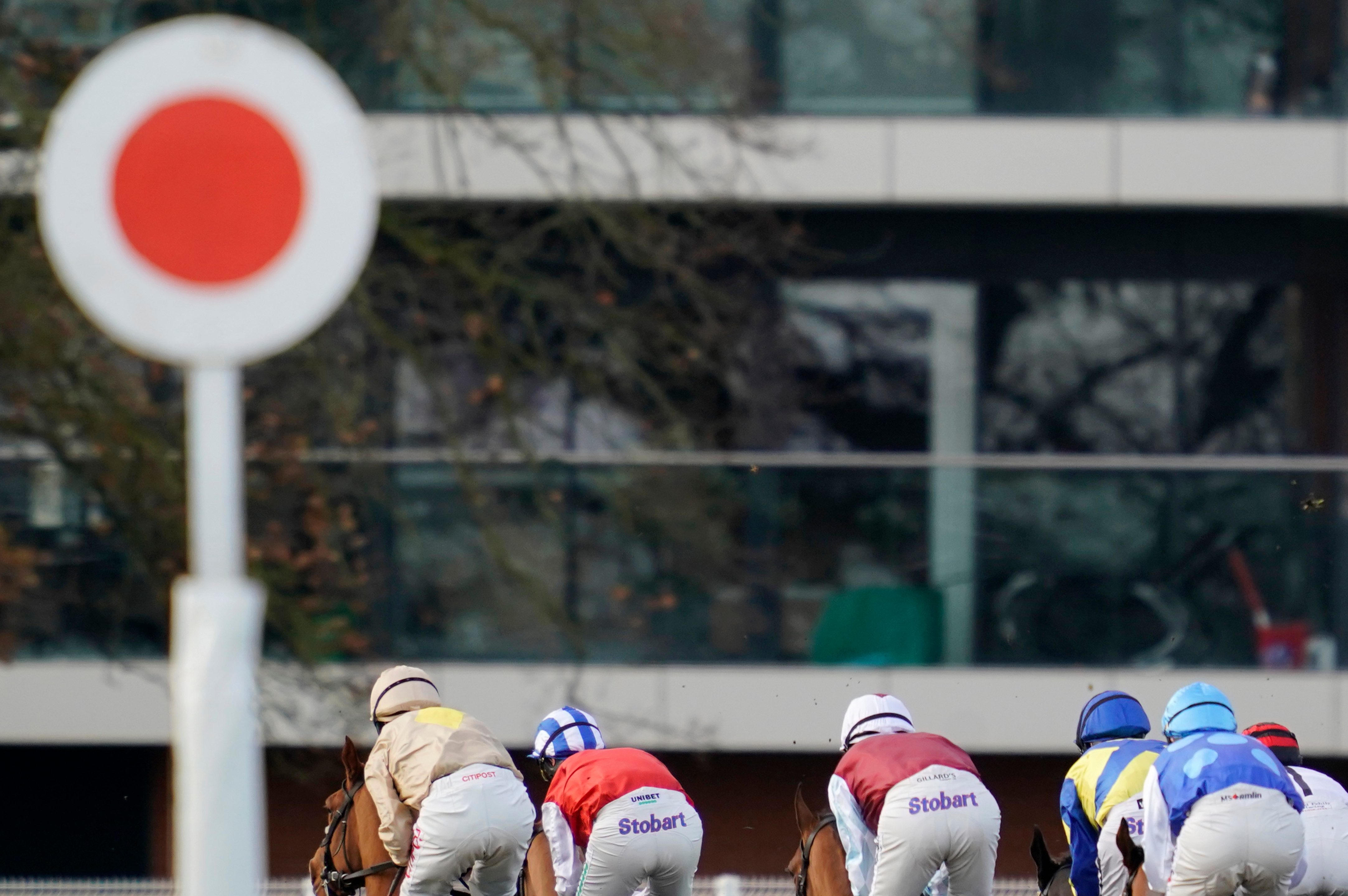 Any specific timings are still under wraps and will be measured against any advice from Westminster, as well as the relaxation of any lockdown measures.

Whether the update will be enough to calm the growing pressure applied from trainers like Karl Burke, Mark Johnston and Ralph Beckett for answers is unlikely.

The proof may be in the pudding when results are released at some point next week.

The email read: "To help trainers plan, during the next week we will be developing a provisional programme for the first seven days of racing following resumption – whatever the resumption date.

"We will then subsequently publish the rest of the provisional programme up until the end of June. This will be as close as possible to the original programme for the period, which means we will be looking to stage roughly the same number of races by type, class and distance.

"Ahead of this, we will issue a fixture cancellation notice for all fixtures that were originally scheduled to take place during May and June. This simply reflects the fact that we will be publishing a new provisional programme and does not seek to pre-empt or pre-judge any Government decisions around lockdown or resumption.

"We will also look to confirm prize money values as soon as possible. In normal circumstances, racecourses provide approximately half of prize money, but with betting shops, which drive media rights income, closed and no crowds, their contributions will be significantly impacted.

"Every effort will be made to keep prize money as high as possible, but reductions below recent levels are inevitable."

Don't miss out on all the best of Sun Racing

Little in the way of new details emerged and without a set date for a return there is not much more the BHA can do.

Behind the scenes it is still believed that racecourses are in the process of communicating with the Resumption Group about guidelines that need to be in place.

This process also includes racecourses putting together proposals to prove they can apply these guidelines as they discuss re-organised and new fixtures.