Muslims celebrate numerous festivals throughout the year as part of their faith. Muslims are currently undertaking Ramadan, where Muslims observe fasting during daylight hours.

Everyone is expected to participate, although there are a few exceptions for those who are ill, pregnant, nursing, or travelling, as well as for young children and the elderly.

Drinking liquids, smoking, and engaging in sexual activity are all prohibited during the fast as well.

Fasting is important during Ramadan as it allows Muslims to become closer to Allah and gives them time to devote themselves to their faith.

The fast is to reinforce and teach the ideals of discipline, sacrifice, mindfulness, reflection, and empathy for those who are less fortunate. 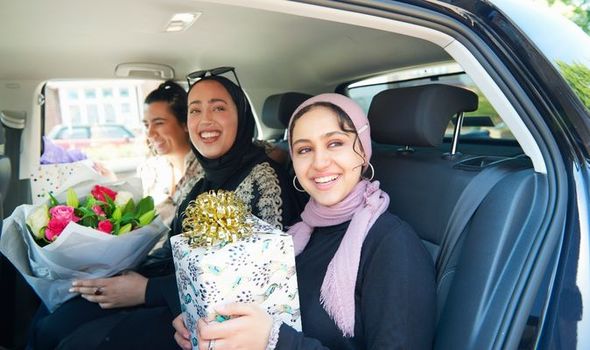 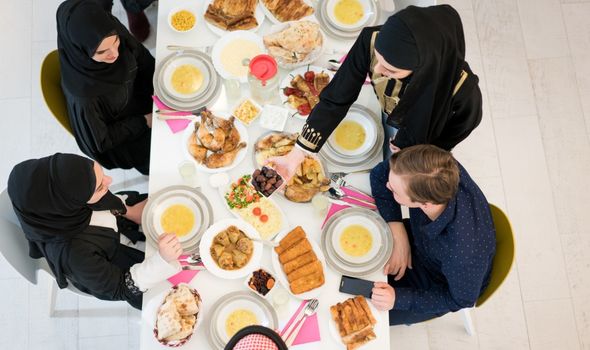 Fasting is one of the Five Pillars of Islam, which forms the basis of how Muslims live their lives.

The other pillars are faith, prayer, charity and making the pilgrimage to the holy city of Mecca, which unfortunately won’t be taking place this year due to coronavirus.

Its official start is subject to the sighting of the first crescent of a new moon, and so it begins at different times around the world. 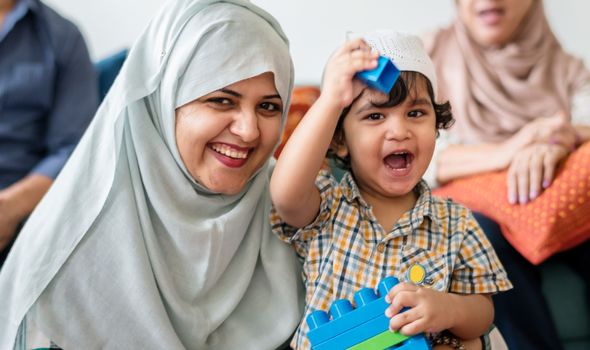 What does Eid al-Fitr mean?

Eid al-Fitr means “The Festival of the Breaking of the Fast”.

Eid al-Fitr, or Eid for short, marks the end of Ramadan, which is the month of fasting that started on April 23, lasting for a whole month, which Muslims are currently observing.

This year Eid will be on May 24, once Ramadan has finished.

It is an important religious holiday for Muslims and is a day when they are not permitted to fast.

Eid kicks off the month of Shawwal, which begins the day after the festivities.

Muslims will have a big feast to mark the end of the fasting and celebrate with friends and family.

However, some Muslims observe six days of fasting during Shawwal, as this period is considered equivalent to fasting all year round. 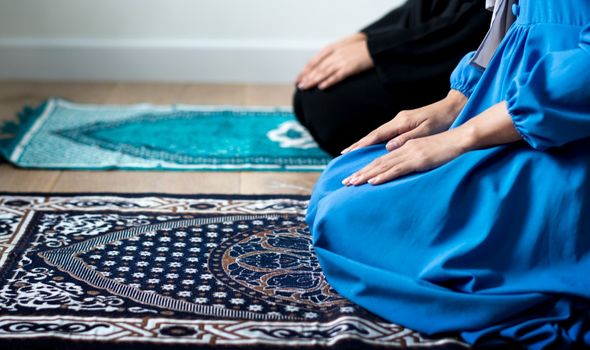 The celebration of Eid is a public holiday in many Muslim countries, but not in the UK.

Eid al-Adha is an entirely different festival to Eid al-Fitr, and takes place later in the year.

Eid al-Adha is “The Festival of the Sacrifice” and is celebrated on the last day of the Hajj.

The Hajj is a pilgrimage to Mecca in Saudi Arabia which takes place each year and is the Fifth Pillar of Islam.

The celebration is based upon when Allah appeared to Ibrahim in a dream and asked him to sacrifice his son, Ishmael, as a sign of his faith.

It is similar to the Christian and Jewish stories in which God asked Abraham to sacrifice his son Isaac but spared him from doing so.