The billionaire tweeted out his pledge just hours after the space flight concluded its three-day mission by successfully splashing down in the Atlantic Ocean off Florida Saturday evening.

Billionaire tech entrepreneur Jared Isaacman, who bought the flight with SpaceX and announced the mission would raise funds for St. Jude’s, donated $100 million to the cause.

With Musk’s contribution and the $60 million donated by the public, $210 million was raised for children’s cancer research.

"Thank you​ ​@elonmusk​ ​for this generous donation toward our $200 million dollar fundraising goal for​ ​@StJude!!!," she said on Twitter.​

The Inspiration4’s mission took off from Kennedy Space Center in Florida atop a SpaceX ​Falcon 9 missile last Wednesday.

The crew remained in orbit for three days and reached an altitude of 367 miles.

The mission marked the first time a flight went into orbit with an all civilian crew. 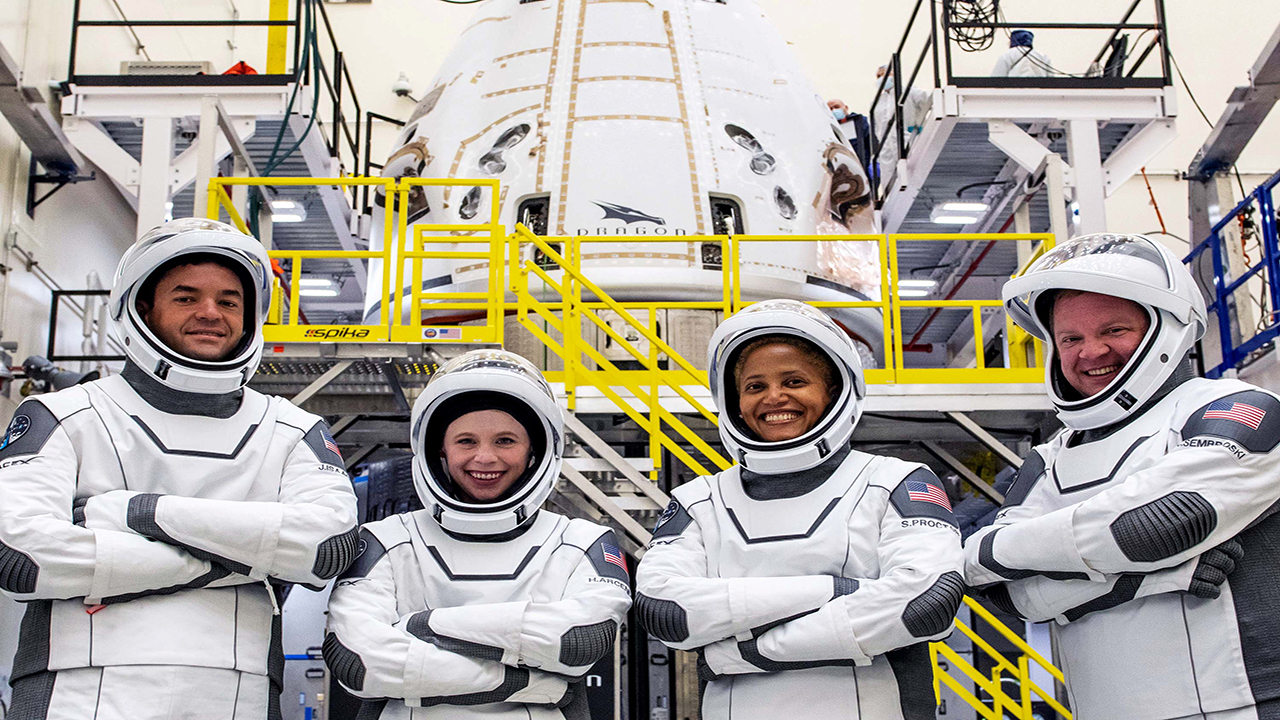