ENGLAND have had some weird old build-ups to major tournaments.

Bobby Moore being nicked and accused of stealing a bracelet from a Bogota jewellers in 1970, Gazza in the dentist’s chair in 1996 and trashing Glenn Hoddle’s hotel room two years later. 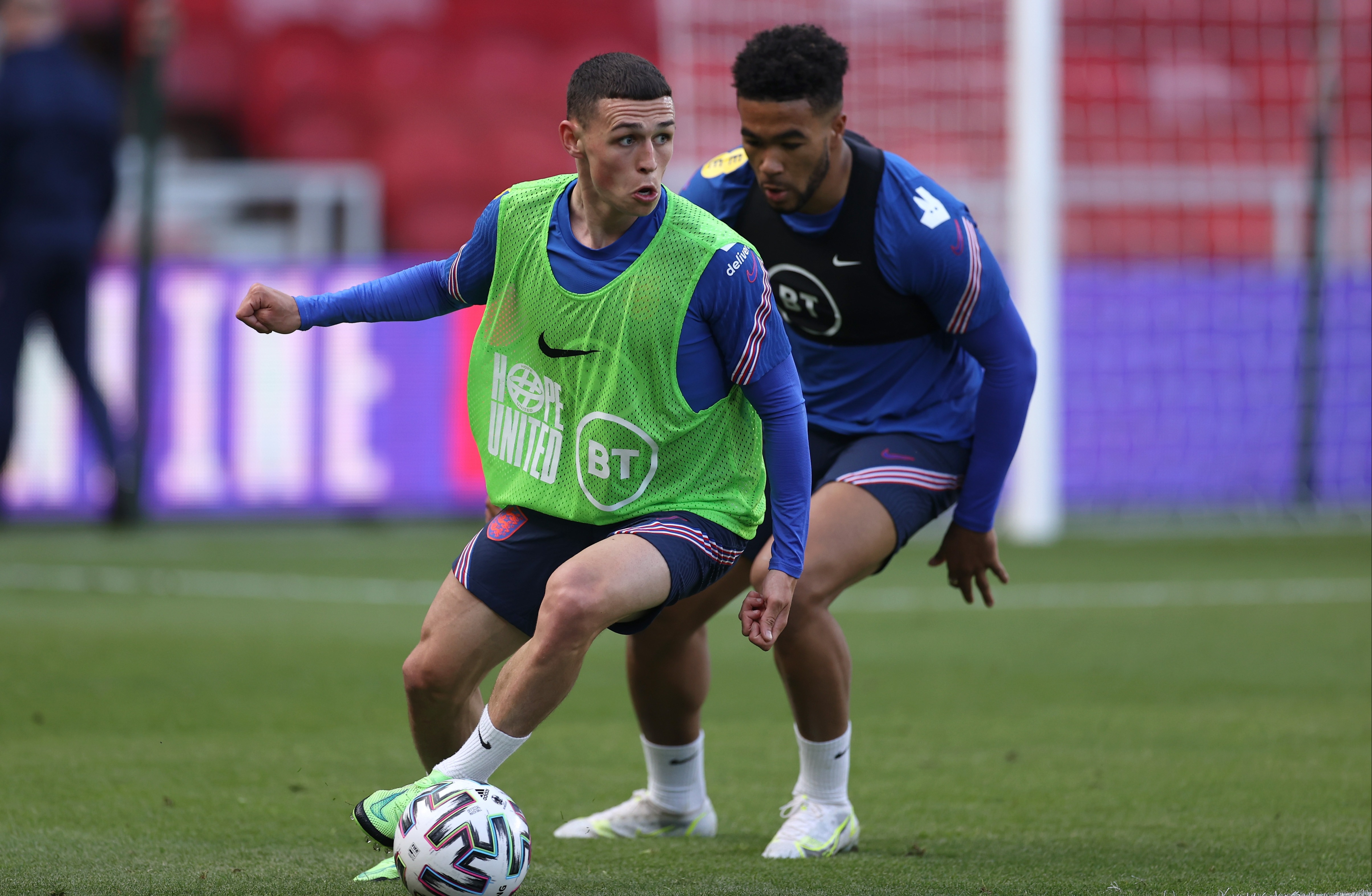 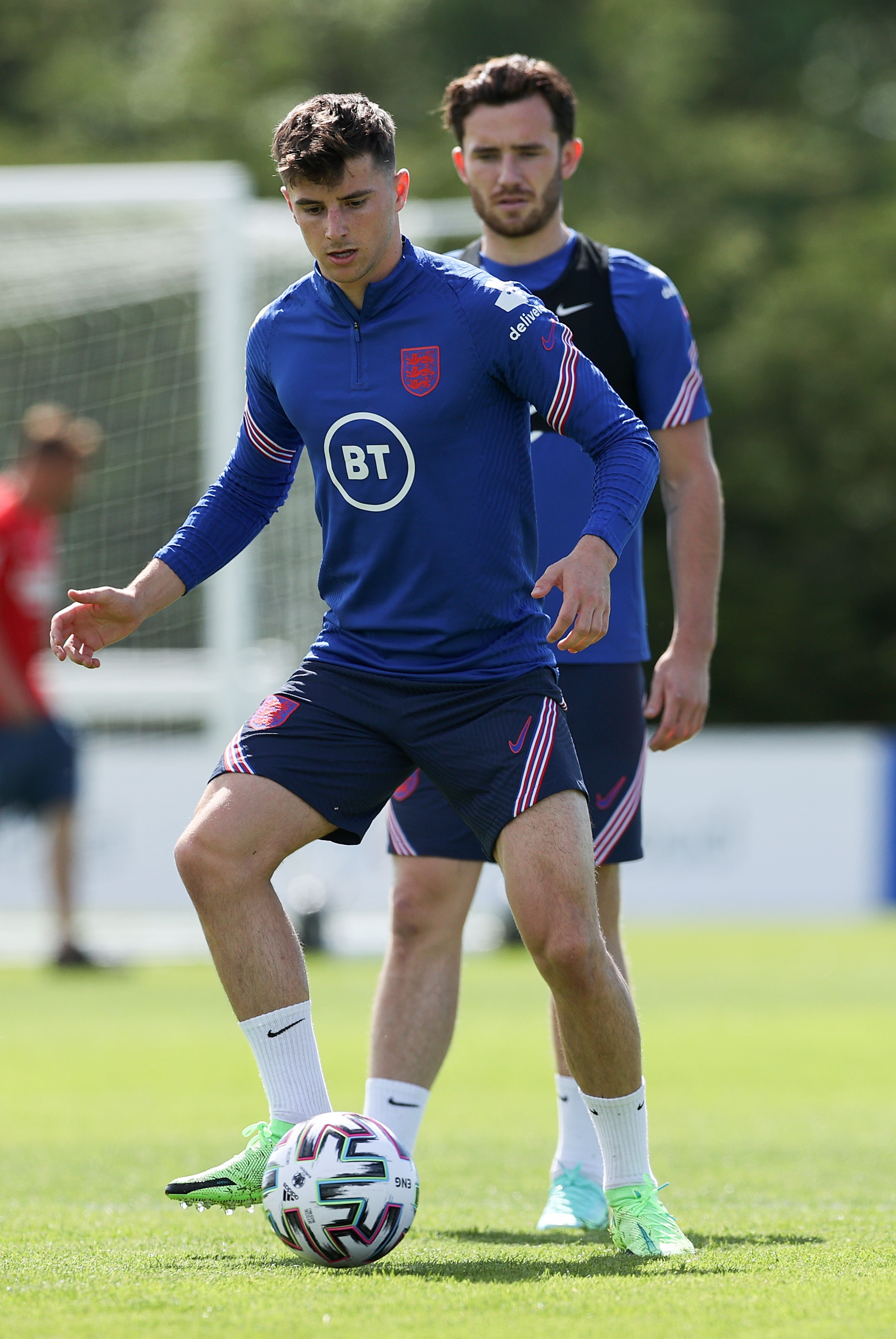 But in pure footballing terms, this has possibly been the strangest of the lot.

England’s players were booed before two friendlies in Middlesbrough, there are severe concerns over injuries to senior players and seven probable starters for next week’s tournament openers played no part in either game.

Should Gareth Southgate elect for a back five, as seems likely, then all seven of England’s Champions League finalists — Reece James, Kyle Walker, John Stones, Ben Chilwell, Mason Mount, Phil Foden and Raheem Sterling — could start against Croatia at Wembley next Sunday.

The advancement of Chelsea and Manchester City to that showpiece in Porto rendered these fixtures, against Austria and Romania, largely meaningless.

But the week saw an injury which ruled Trent Alexander-Arnold out of the tournament, some shoddy defending from Tyrone Mings and Jordan Henderson stealing — then missing — a penalty, against Southgate’s orders.

After Southgate had named four right-backs in his squad, he ended up playing Ben Godfrey, primarily a centre-back, at right-back against Romania. All very weird and while events have battered Southgate, he has lacked his usual clarity of thought these past couple of weeks.

Jack Grealish was lively, as usual, when he was not being kicked in the shins or the head by Romanian defenders but the Aston Villa skipper is unlikely to force his way into next week’s starting XI.

Sam Johnstone enjoyed an excellent debut between the sticks, including a Gordon Banksian point-blank save in the second half.

And two players made decent cases to replace Alexander-Arnold as the final member of England’s 26-man squad — James Ward-Prowse, especially with his dead-ball delivery, and Ben White, who, on his full England debut looked far more solid than Mings.

Ward-Prowse is favourite but, with Harry Maguire way off full fitness, Southgate may feel White the more useful.

That decision will be made on Monday and then Southgate will turn his attention to that starting XI to face England’s World Cup conquerors.

Without Maguire, Southgate is likely to revert to a back five. Conor Coady is expected to get the nod alongside Walker and Stones in the central-defensive three.

Jordan Pickford will be in goal, Declan Rice alongside Mount in central midfield and Harry Kane leading the line.

Neither Marcus Rashford nor Jadon Sancho really did enough on Sunday to displace an out-of-sorts Sterling.

There will be plenty of calls to start the crowd-pleasing Grealish and the man with the miniature shin-pads earned Rashford’s winning penalty with a darting run midway through the second half.

But Southgate is likely to want a more pacey option on the left and still believes Grealish is short of complete match sharpness.

Scores of morons booed England players taking the knee, despite Southgate’s impassioned defence of the stance.

Dominic Calvert-Lewin and Sancho rattled the crossbar in the first half but the first 30 minutes were dismal.

And the 17-year-old Bellingham is likely to play a significant role in England’s campaign, especially with Southgate again downplaying the chances of Henderson being fit enough to play much football.

The presence of Henderson, and an unfit Maguire, adds to all the weirdness.

This has been anything but an ideal preparation for a tournament some believe England have a chance of winning.

Whether they even come close will depend far less on those who faced Romania than the magnificent seven who played in that Champions League final.