ERIC BAILLY is in talks over a new contract to extend his stay at Manchester United for another three years.

The combative centre-back’s current deal is up at the end of next season. 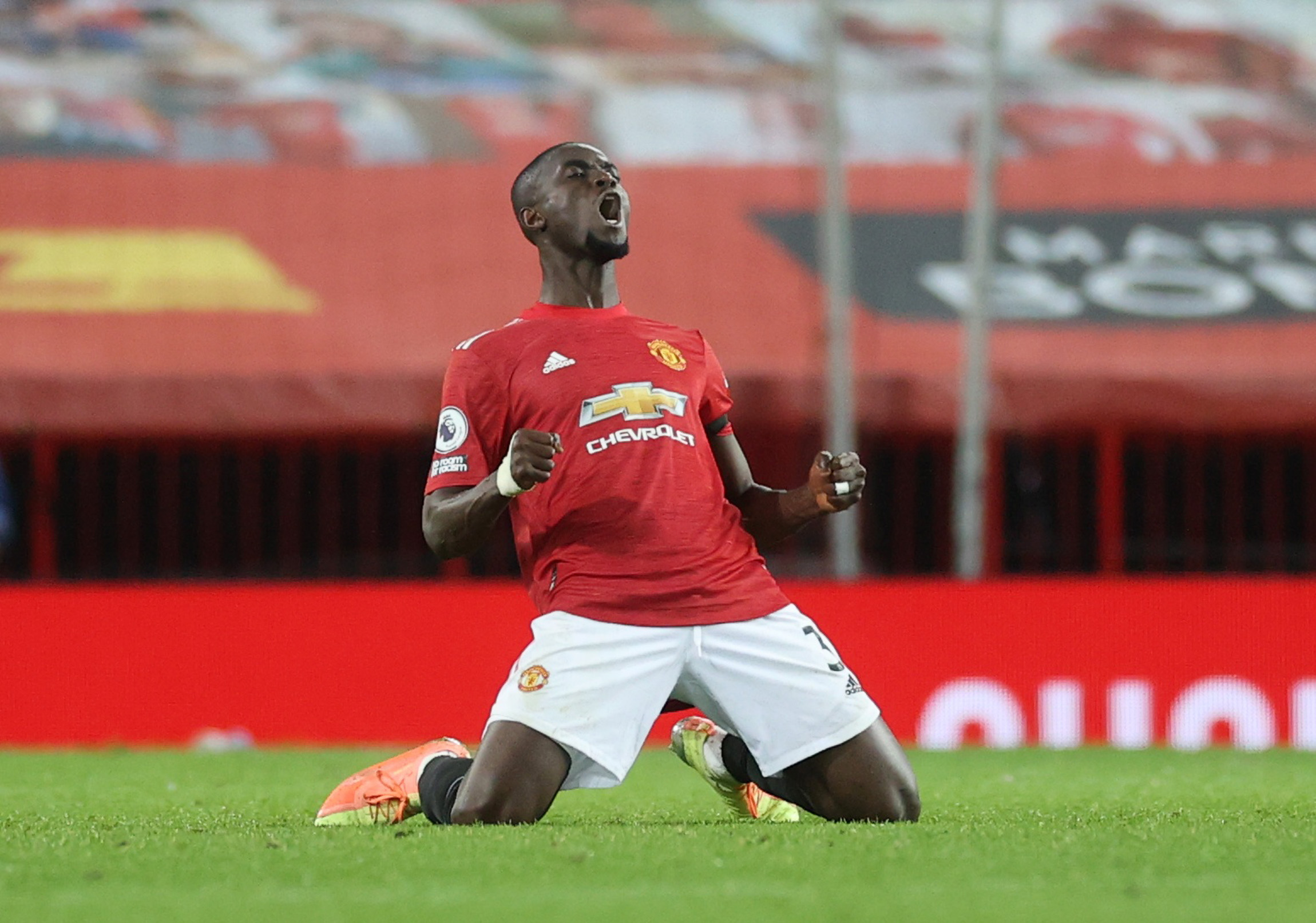 But manager Ole Solskjaer has seen enough to convince him the 26-year-old still has a future at the club.

SunSport exclusively revealed talks were planned – and now they are well underway.

Solskjaer said: “Yeah we have started talking to Eric and Eric’s representative.”

The deal on offer will be for three years with the option for a further year.

There have been concerns over the Ivory Coast star’s injury record.

He has played 100 games in five seasons with the club.

But Solskjaer is convinced that he is overcoming those problems.

He said: “Eric is keeping fitter for longer and you can see it in his performances as well. I have been very happy with him.

“His playing style has made him miss too many games, because 100 games, that’s not enough for the period that he has been here.”

Bailly thrilled United fans with his celebration for fellow Ivorian Amad after his headed goal in the 1-1 Europa League draw with AC Milan.

He ran the length of the field to jump on top of the huddle round the 18-year-old following his superb backward header.

Bailly has played a major part in helping Amad settled in at the club since his move from Serie A side Atalanta.