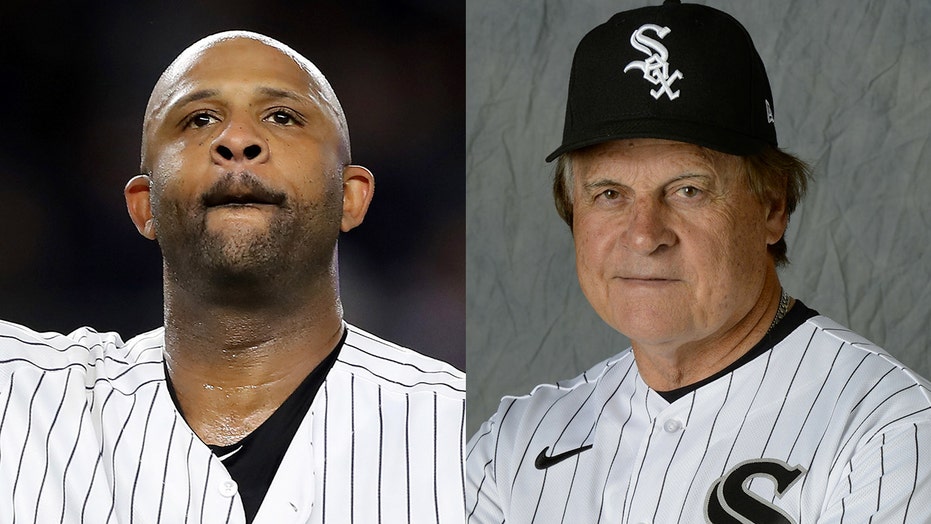 Former MLB star CC Sabathia ripped Hall of Fame manager Tony La Russa for how he handled the drama over Chicago White Sox slugger Yermin Mercedes hitting a home run off a Minnesota Twins position player who was put on the mound during a blowout earlier this week.

“That’s just f—ing stupid. It’s stupid period, I’m sorry. The s— is terrible. He shouldn’t be f—ing managing that team, and if you’re not going to step up and have your player’s back, what’s the point of being the f—ing manager of the White Sox? S— is stupid as f—, sorry,” he said.

La Russa said Mercedes made a mistake by hitting a 3-0 home run in the middle of an 11-run blowout on Monday and that the issue would be handled in the dugout.

On Tuesday night, Mercedes nearly took a ball to the shin over the home run in the seventh inning. La Russa said he didn’t have a problem with what the Twins did. He would double down on his stance on Wednesday before their game.

Mercedes’ teammates Tim Anderson and Lance Lynn came out in support for him. Mercedes himself had said he has no plans on changing his playing style.

Sabathia added: “The fact that Tim Anderson, who is basically the captain of their team, had to go on Instagram and step up for his teammate, like, ‘Yeah, the game wasn’t over. If you’re going to put a f—ing position player in there to pitch, guess what? If he’s going to lob s—t over the plate, we going to f—king tee off.’ Put a 10-run rule up there. If ya’ll don’t want to see people get embarrassed and you don’t want to see position players pitch and people swing on 3-0 counts and all that s—t, then make a 10-run rule so the f—king game would be over and you don’t have these stupid a*s unwritten rules.”

The White Sox’s decision to hire La Russa in the first place, given that he hadn’t been in a dugout since 2011, was met with question marks. He is the oldest manager in the majors but also has three World Series titles on his resume.