Round two! Lauren Burnham is pregnant with twins — and has followed hard and fast rules while expecting her son and daughter.

For starters, the Bachelor alum, 29, has learned not to “overdo it” in the gym during her pregnancy. “I’ve been walking and swimming,” the Virginia native exclusively told Us Weekly recently. “The last time around [when I was pregnant with 2-year-old daughter Alessi], I was lifting weights and doing squats and going crazy four times a week. I just don’t have the time now, and I also feel like my pelvis will snap in half. I don’t know how much I can handle.” 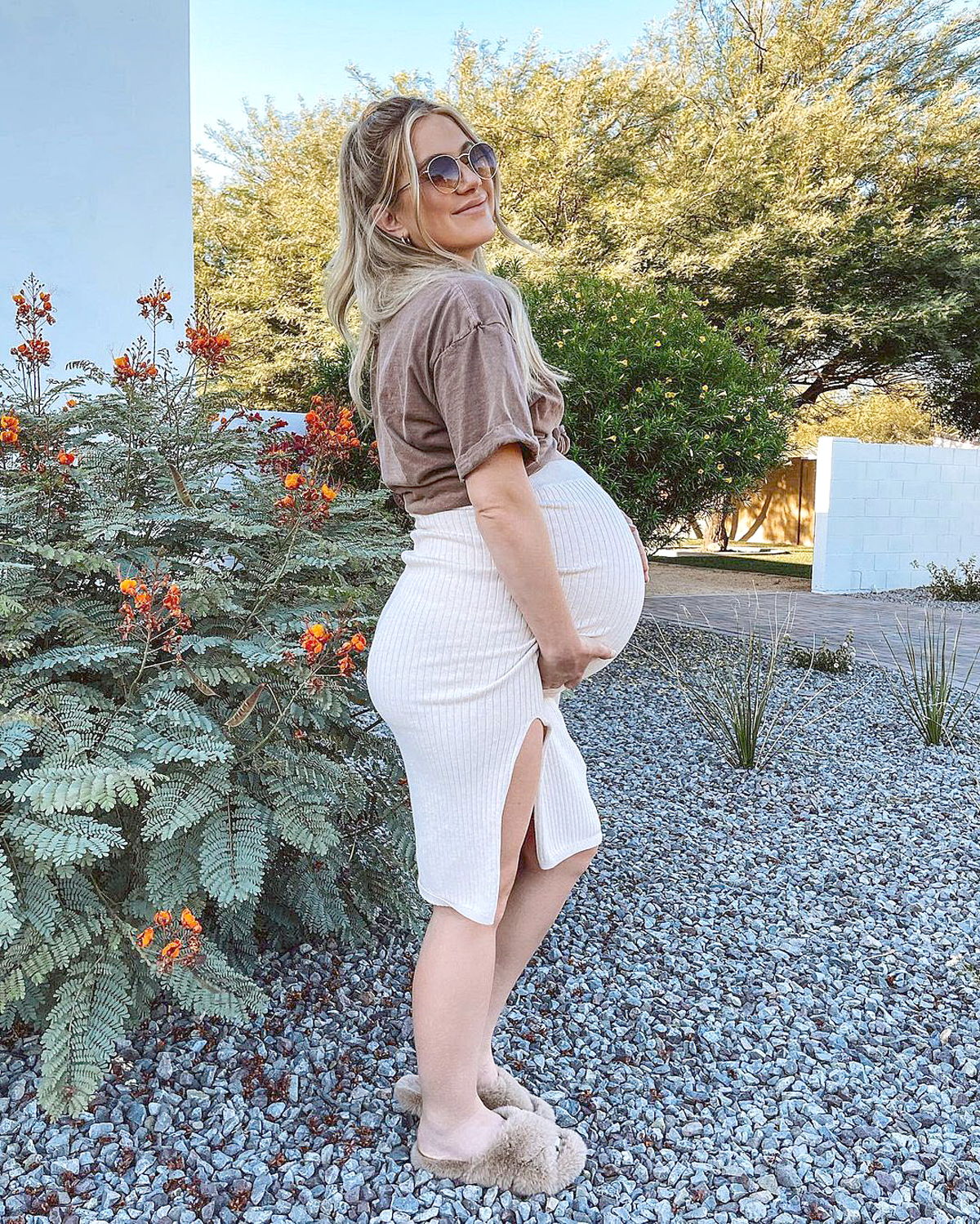 The Shades of Rose designer also isn’t “stressing over stretch marks,” although she does “oil up” as often as she can. “A lot of times, they aren’t preventable because they’re related to your genetics,” the Bachelor Nation member explained.

She and husband Arie Luyendyk Jr. shared their pregnancy news in December 2020, announcing the following week that they have multiples on the way.

“Two little miracles,” Burnham wrote via Instagram at the time. “We maaaay have left out one small detail.”

The former reality stars were “shocked” about their twins, she exclusively told Us, noting that the former Bachelor, 39, has been “really supportive” and pampering her. “He’s always there to take care of me. He’s really good at just listening and figuring out what I need. He’s an awesome husband,” she said.

The expectant star has been using her pregnancy as an excuse to get out of activities and responsibilities, she added. “I like to do that with Arie quite often,” Burnham said. “I’m just like, ‘Babe, I’m pregnant. Come on. You can do it.’” 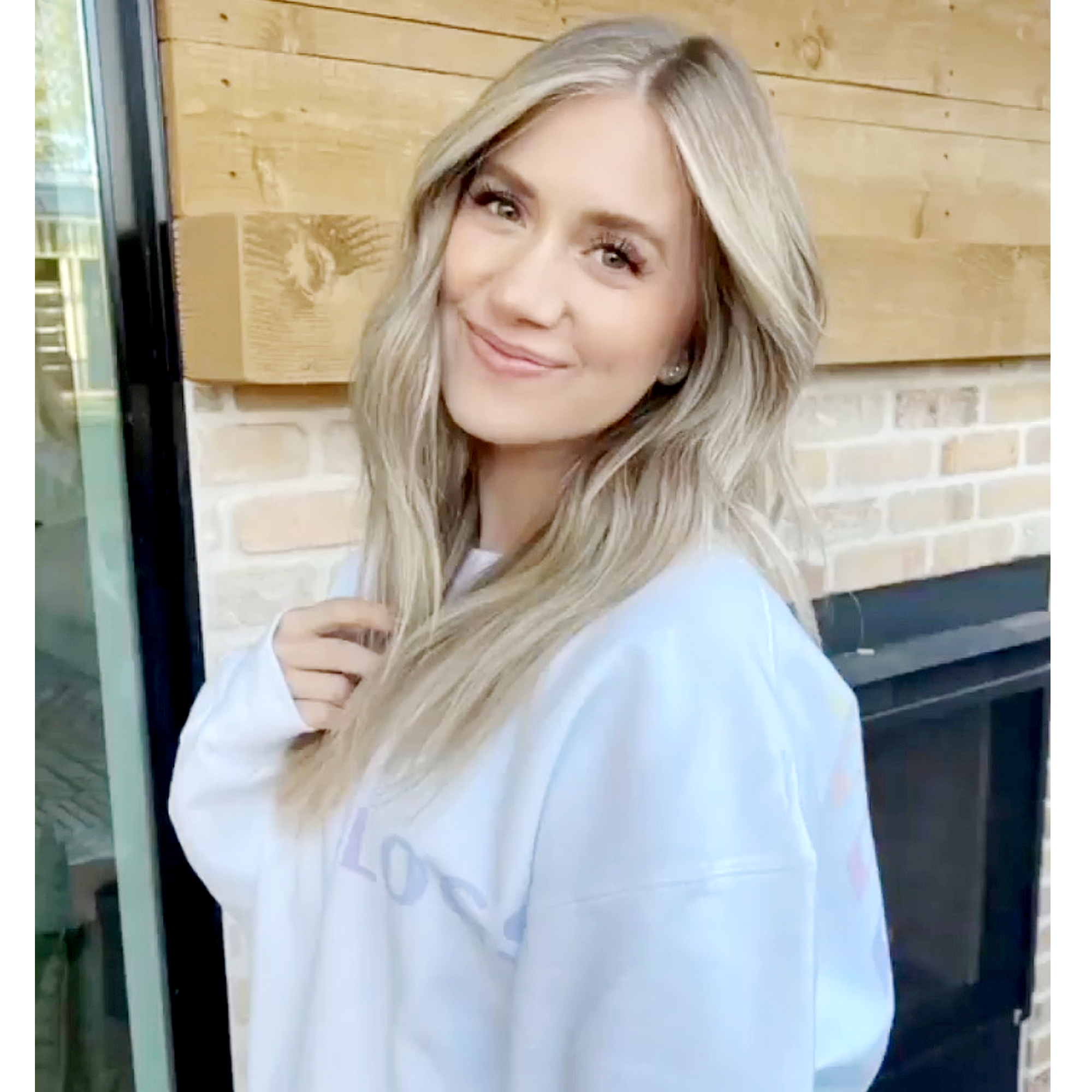 The former reality star is setting limits on her own cravings, telling Us that while she gives in to them, she only does so “in moderation” and doesn’t “go overboard.”

Burnham explained, “I’m trying not to worry so much about my body changing. … I’m just setting my expectations a lot lower and realizing that whatever I can do is OK.”

Watch the video above for more of Burnham’s dos and don’ts during pregnancy, from having sex with Luyendyk Jr. to drinking wine.

With reporting by Christina Garibaldi