FOR a short while we might appreciate the novelty factor.

If, as planned, the football season resumes this summer behind closed doors, there will be a certain intrigue. 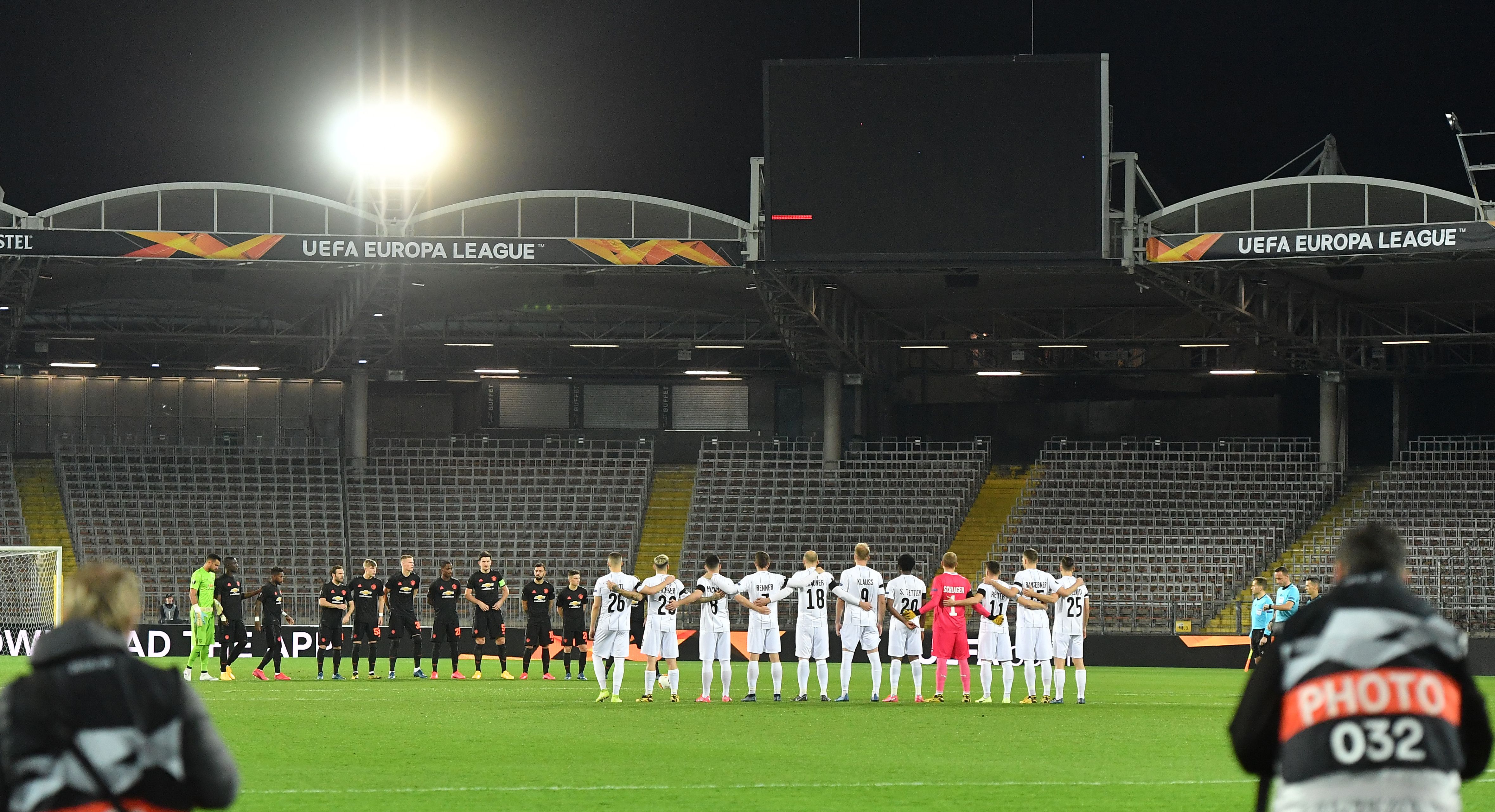 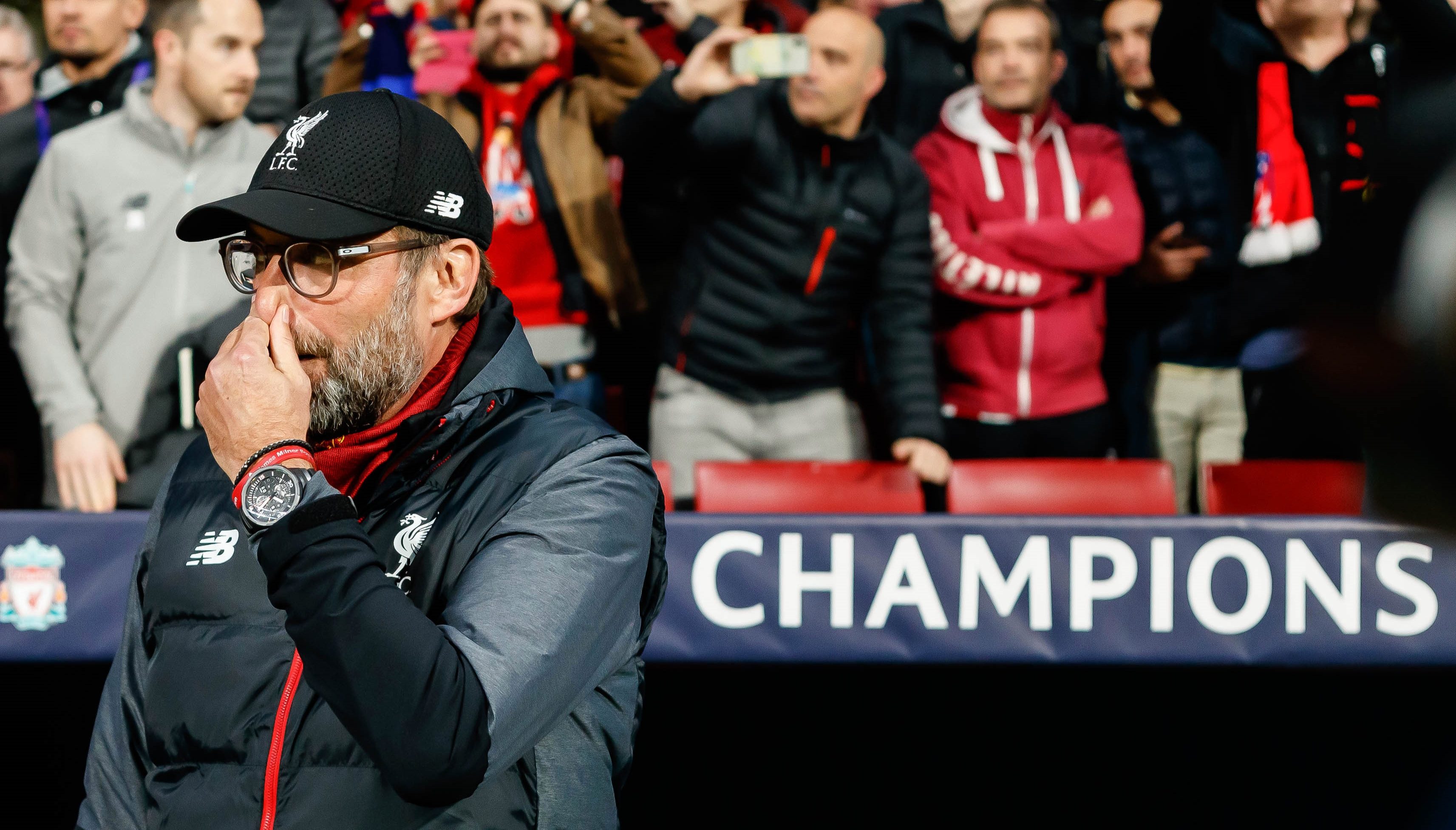 Hearing players, managers and hopefully referees effing and blinding their way through matches, without crowd noise to drown them out, will amuse us for a time.

We can enjoy enthusiastic and elaborate goal celebrations taking on an air of the absurd when there are no supporters to share them with.

And personally, I’m hoping that fluffy-headed mascots will continue to do their bit despite not having any actual cheering to lead.

But it will not last for long and the stark realities of football without a live audience will swiftly be laid bare.

You may well be craving a live football fix right now and yes, perhaps watching televised matches from empty stadiums will be better than nothing.

Yet the end to this season will be eerie and flat – glories will seem hollow, agonies largely irrelevant.

This lockdown has highlighted supporters are the conscience of their clubs… Spurs, Liverpool and Bournemouth fans played influential roles in forcing U-turns after their clubs' shocking error of furloughing non-footballing staff.

Many players have no appetite for football while a global pandemic is still playing out.

And many will struggle to reach peak form without the buzz of the crowd.

They are entertainers – show-offs – who live to put on a performance. They thrive on songs of praise or even the hostility of away crowds.

After all, only a small percentage of professional footballers carry on playing post-retirement, on local parks, for the pure love of the game.

It’s obvious that football will miss its crowds but, perhaps, paying punters – routinely fleeced and undervalued for so long – will finally be fully appreciated once they are no longer there.

Plans to rush through the remainder of the 2019-20 season are being made almost entirely because of the need to satisfy football’s TV paymasters – for worldwide audiences as well for domestic armchair followers.

But they will be left with a grossly inferior product because crowds are the lifeblood of professional football. 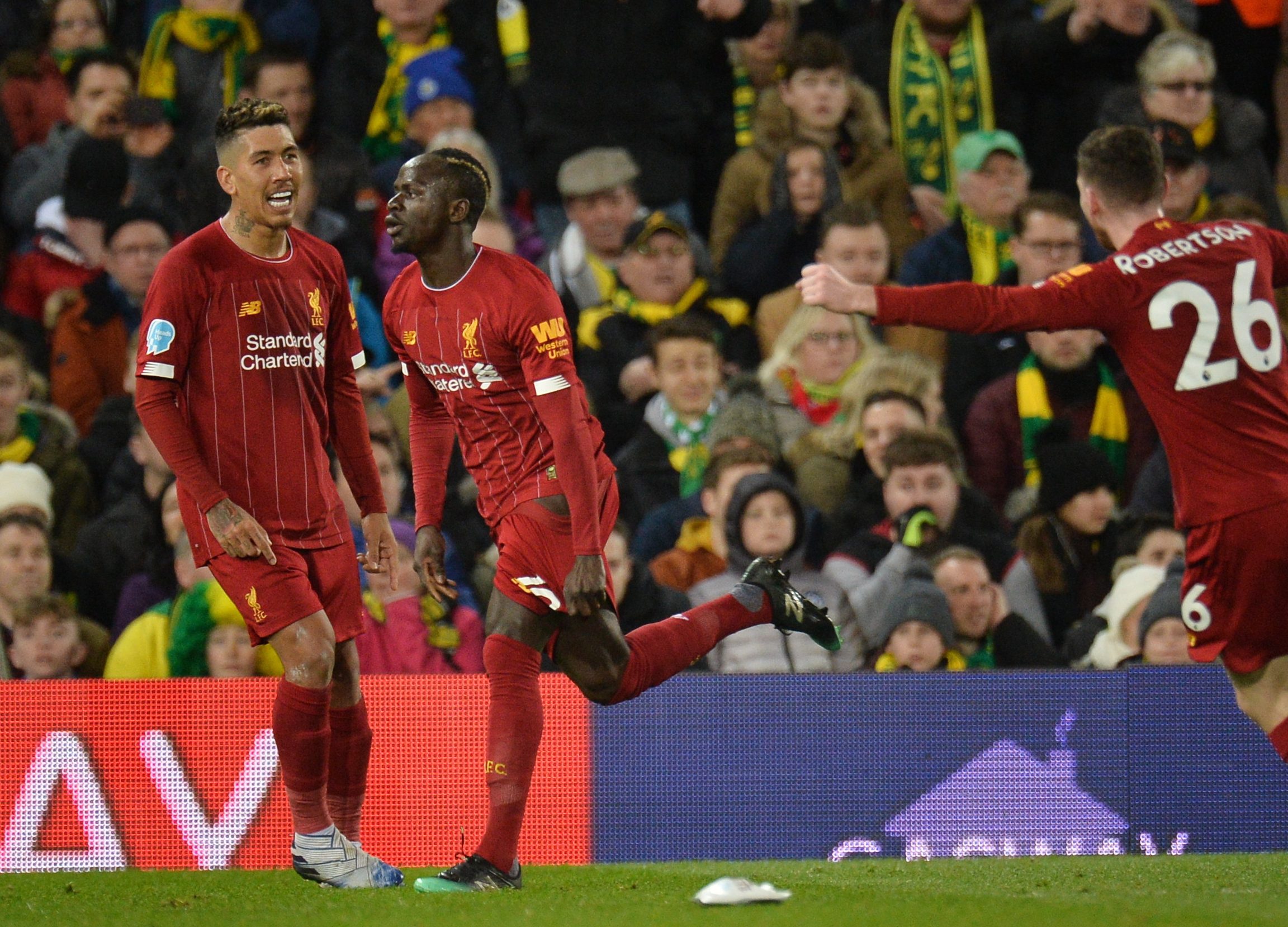 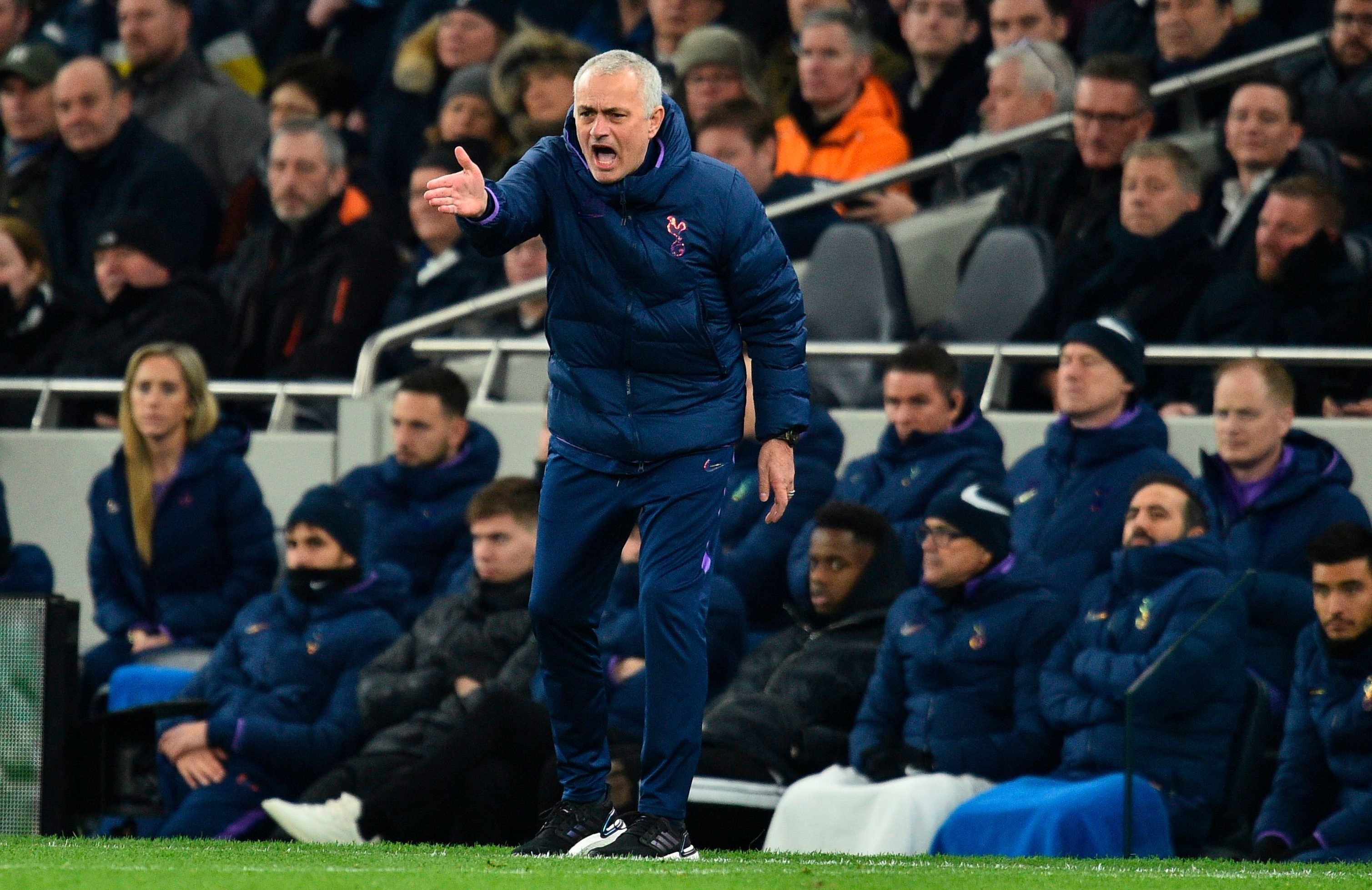 And, as this lockdown has highlighted, supporters are also the conscience of their clubs.

This was best exemplified by the way Tottenham, Liverpool and Bournemouth fans played such influential roles in forcing U-turns from their clubs after they had made the shocking error of applying for public money to pay furloughed non-footballing staff.

While Liverpool seemed to quickly realise the public-relations car-crash nature of such a move, Tottenham’s supporters’ trust had to play an admirable long game before achieving the considerable feat of persuading chairman Daniel Levy to change his mind.

Many players, agents and rival clubs are full of admiration and envy at that.

While consultation through fans’ forums exist at most clubs, there is often the feeling that this is a tick-box exercise. At few clubs do supporters believe their voices really matter.

But there could be few better examples than the furloughing debacle, of why more clubs would benefit from having supporter representation at boardroom level.

How could Spurs and Liverpool, two of the world’s richest clubs, not see they were making an embarrassing and spectacular mistake?

It is difficult to imagine a supporter-director failing to oppose such a move in the strongest possible terms.

Could this make clubs appreciate the value of such appointments in the long run?

It may be wishful thinking but might there be a sea change in clubs’ attitudes towards match-going fans as a result of all this?

If so, it would lead to enlightenment on such issues as safe standing, ticket pricing and the rescheduling of matches to suit TV.

It is extraordinary that since the inception of the Premier League in 1992, average attendances have almost doubled from 21,125 in the inaugural season to 39,348 in the current campaign.

This despite the ever-increasing number of games televised live – a trend which will grow steeper because of the fall-out from this lockdown.

Those who go to matches, home and away, are rarely dissuaded from attending by a match being screened live.

Most don’t want refunds when their team is hopeless and do not expect medals for all the time and money they spend.

Over the years, match-going fans have been vilified by governments, neglected by the game’s authorities and taken for granted by clubs.

But they will miss them when they’re gone. And perhaps absence will bring true appreciation.