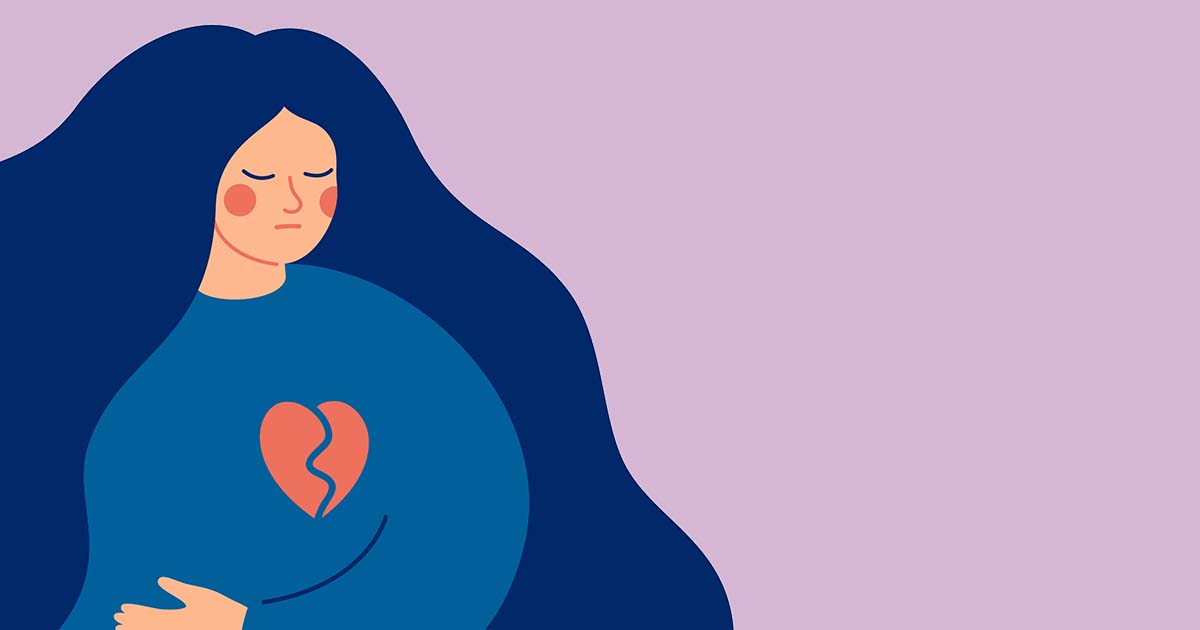 When you discover you’ve been cheated on, one thing you’ll feel – mixed in with all the anger and hurt – is embarrassment.

Finding out your partner has had an affair is a humilation.

But why? You didn’t do anything wrong – so why are you the one feeling ashamed?

It’s all down to our natural tendency for comparison and thinking ‘if only…’, say the experts.

‘They may be worrying that if only that had been more attractive or more sexually desirable, then their partner would not have needed to have an affair,’ explains Neil Wilkie, a psychotherapist, relationship expert, and author of the Relationship Paradigm books.

‘When someone cheats on us, our first thoughts are often comparisons,’ agrees dating coach Hayley Quinn. ‘Were they more attractive than me, were they ‘better in bed?

‘An affair can open wide our secret insecurities and some people may even blame someone’s affair on what they perceive as their own inadequacies.’

Even when you did nothing wrong, there’s a sense that your relationship has ‘failed’, and that you’re somehow responsible.

And in the midst of all that hurt and betrayal, it’s easy to search for reasons an affair happened – and all too tempting to turn your negative feelings inward and find blame in yourself.

Then there’s the ‘how it looks’ element.

When we find out about an affair, we’re confronted with the reality that people outside of the relationship may find out about it, too, and have their own opinions on a bond that used to be just for you and your partner.

‘They will be worrying about what other people will think; that their partner would not have strayed if they had been a better husband/wife/partner,’ Neil tells us. ‘It is a symbol of the ultimate failure of a relationship.

So that’s why you feel embarrassed. But what can you do about it now?

The first thing is to acknowledge and accept your emotions.

‘You have been hurt, you are entitled to feel sad and angry,’ says sex and relationships expert Jessica Leoni. ‘Take some time out and assess how you feel.’

Take a pause before you talk to people outside of the relationship. Once you tell them what happened, you can’t take that back, and may need to deal with reactions and opinions that you’re not comfortable with.

Neil advises: ‘The best thing to do is to keep an affair private between you and your partner. This will make it easier for you both to resolve it rather than have the glare of publicity and other people’s opinions.

‘Friends and family will almost inevitably take sides and if there is reconciliation this creates future uncomfortable relationships with those people.’

Jessica agrees: ‘To avoid feeling embarrassed after being cheated on it is important to keep your composure and dignity.

‘I would personally avoid discussing the affair with everyone, or speaking badly about your partner and the person they have cheated with – have an air of grace and be selective over who you share your suffering with.’

But once you’re sure you’re not acting in the heat of the moment, it’s okay to reach out for support.

‘Being vulnerable doesn’t mean we are embarrassing ourselves,’ says Hayley. ‘I would advise people to ditch the stiff upper lip and instead be open about their needs for support.

‘You will know who you can trust to be open with and you may be surprised that people are supporting you instead of judging you.’

Post-affair, you’ll face a tricky period in which you work out what you want to do.

You might decide to stay together, or split, or take some time apart before coming back to the relationship – only you can know the right path.

But dealing with the shame first is key.

‘Feelings can’t be suppressed forever, and may rear their ugly head later on in bursts of anger, frustration or self escapism,’ notes Hayley.

And most importantly, try to tackle those negative thought patterns that tell you your partner’s poor behaviour is something you’re to blame for.

‘You were attractive and desirable beforehand, fundamentally nothing has changed,’ says Neil.

Hayley adds: ‘Just remember – someone’s decision to have an affair is not a reflection of your self worth.’

What needs to happen for a relationship to work after cheating:

Neil says there are a few things that need to be ticked off for a relationship to have a chance of recovery after an affair:

Rush Hour Crush – love (well, lust) is all around us

Tell us about your Rush Hour Crush by submitting them here, and you could see your message published on the site.