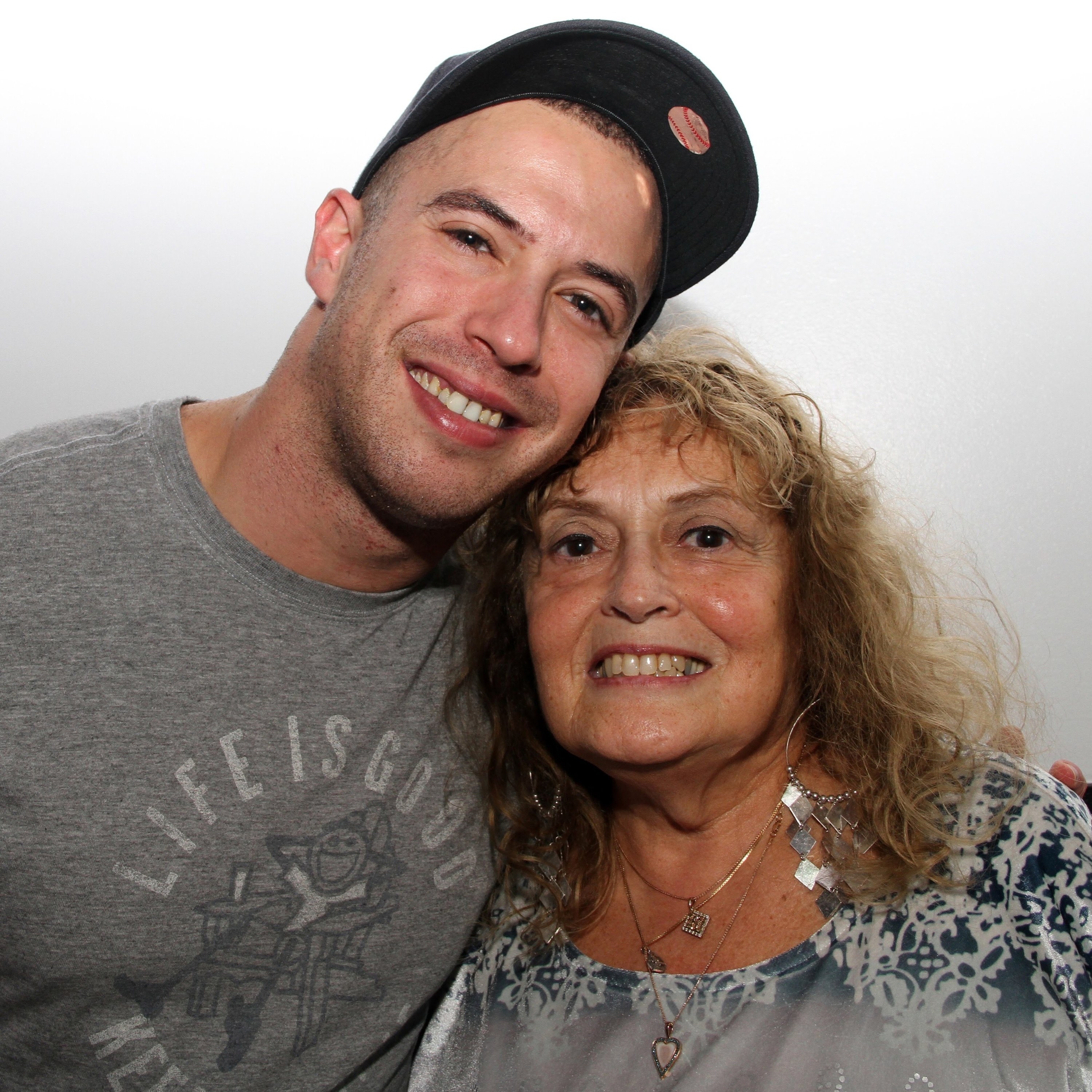 Beverly Artz and her son Evan.

People around the world are remembering family and friends who have died during the coronavirus pandemic. BuzzFeed News is proud to bring you some of their stories. To support our coverage, become a member and sign up for our newsletter, Outbreak Today.

Four years ago, Beverly Artz’s only child, Evan, died of an overdose. When Evan died, two of his friends, Jackie Carroll and Jana Rabinowitz, came to comfort his parents.

“Ever since that day — it’s like the craziest thing — but we developed this second family,” Rabinowitz said during a recent interview with BuzzFeed News.

Artz, her friends and family say, embraced Carroll and Rabinowitz as if they were her own children. She spent the years following her son’s death working with other moms whose children died from drug addiction, as well as for an organization called We Care Blankets making blankets for children with cancer. They became so close that Carroll’s young daughter, Kaia, called Artz grandma. The two of them loved to shop for shoes together.

Then, last month, Artz died of COVID-19, the disease caused the novel coronavirus. She was 72. 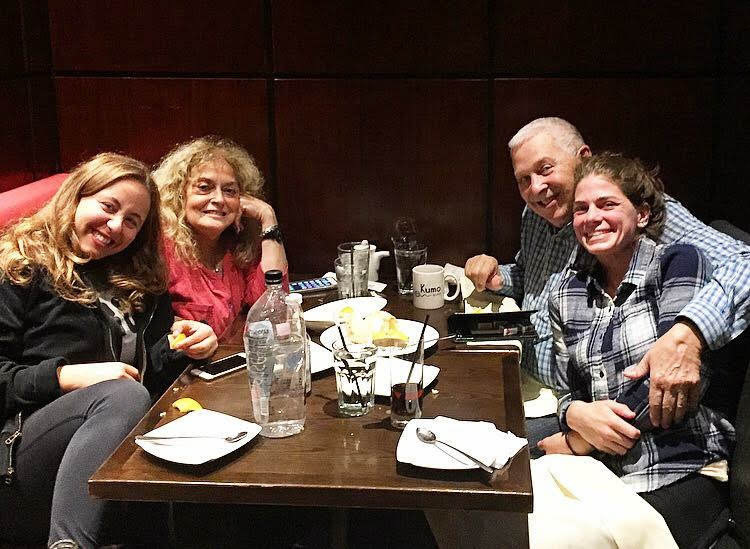 Artz was like the “mayor” of Plainview, the part of Long Island where she lived, Rabinowitz said. She loved animals and would feed and care for birds and raccoons and cats in the area.

“She was like Snow White and Willy Wonka mixed,” said Rabinowitz.

Not long before she got sick with COVID-19, Artz had surgery on her esophagus. She was recovering well, her family said, but in early April, her husband, Billy, took her to the hospital because she was experiencing symptoms of the coronavirus. One week later, on April 7, she died.

“We were so excited about her getting better,” Carroll said during a recent call with BuzzFeed News. “Like, finally we were going to be able to do things, and we’re planning for vacations and, you know, fun things to do, or dinners, like finally celebrate Pop’s birthday, because she was in the hospital for 51 days, and then she goes into the hospital never comes back.”

Artz’s family was not able to visit her in the hospital after she was admitted with COVID-19, and instead communicated by FaceTime. At first, they were hopeful she would recover, and then after a few days, her health took a turn for the worst.

“We feel like she just disappeared, that’s the thing. It’s this weird feeling of disappearing,” Rabinowitz said. “[Her husband] could barely get any [information] from anyone and then all of a sudden they’re just like, ‘Your wife is pronounced dead.’”

Artz was a staple in her community, Rabinowitz said, and the women who she works with on We Care Blankets in particular are “lost” without her.

“They eat and they snack and they talk about grandma stuff and then crochet and then they ring this bell once they hit, like, a new blanket,” she said. “They have made about 7000 blankets … They are lost without her. Like, they are so distraught.”

Rabinowitz’s boyfriend Chris McGivney said he and Artz shared a love of candy and treats.

“I remember last summer [or] spring they came out with these, like, Ultimate Mega Stuf Oreos that were like a limited time, so she was like getting all of them,” he said. “I went to the stores and I was like, ‘I can’t find them anymore … I think that they’re gone.’ And she was like, ‘Oh, well I guess that’s a good thing that I have 20 of them in my garage.’” 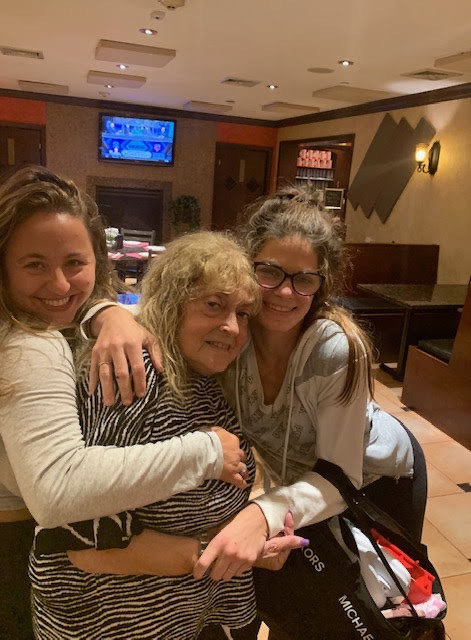 Billy Artz, Beverly’s Artz’s husband, told BuzzFeed News he and Beverly met in the late 60’s, and that in order to get close to his future wife, he first dated one of her friends.

“It wasn’t very nice of me, but I did that,” he said with a smile during a recent Zoom interview with BuzzFeed News, which Rabinowitz, McGivney, and Carroll also joined. “I actually did get to go out with her after six months, and of course she lost her best friend.” Later, though, the trio made up, and Artz and her husband attended the friend’s wedding.

“She was one of a kind,” Billy said of his wife.

Like many other families who have lost loved ones to COVID-19, Rabinowitz said she wishes they could’ve held a traditional funeral and gathered everyone who loved Artz together. Instead, they had to hold a Zoom call with loved ones, and they were only able to briefly lean their heads into the hearse to say goodbye.

“For her son, we were able to sit shiva, and we were all able to be together and just, you know, really mourn him together,” Carroll said. “And now it’s been like more separated and it’s more sporadic and … we’re not able to just sit and mourn somebody.”