GARETH Southgate has admitted he thinks the England team has one of its greatest chances of success at this summer’s Euros.

Speaking to The Sun at the world’s first 5G augmented reality Foosball tournament, hosted by EE, the gaffer said the fact a number of the squad’s younger players had won youth cups on an international stage would boost our chances. 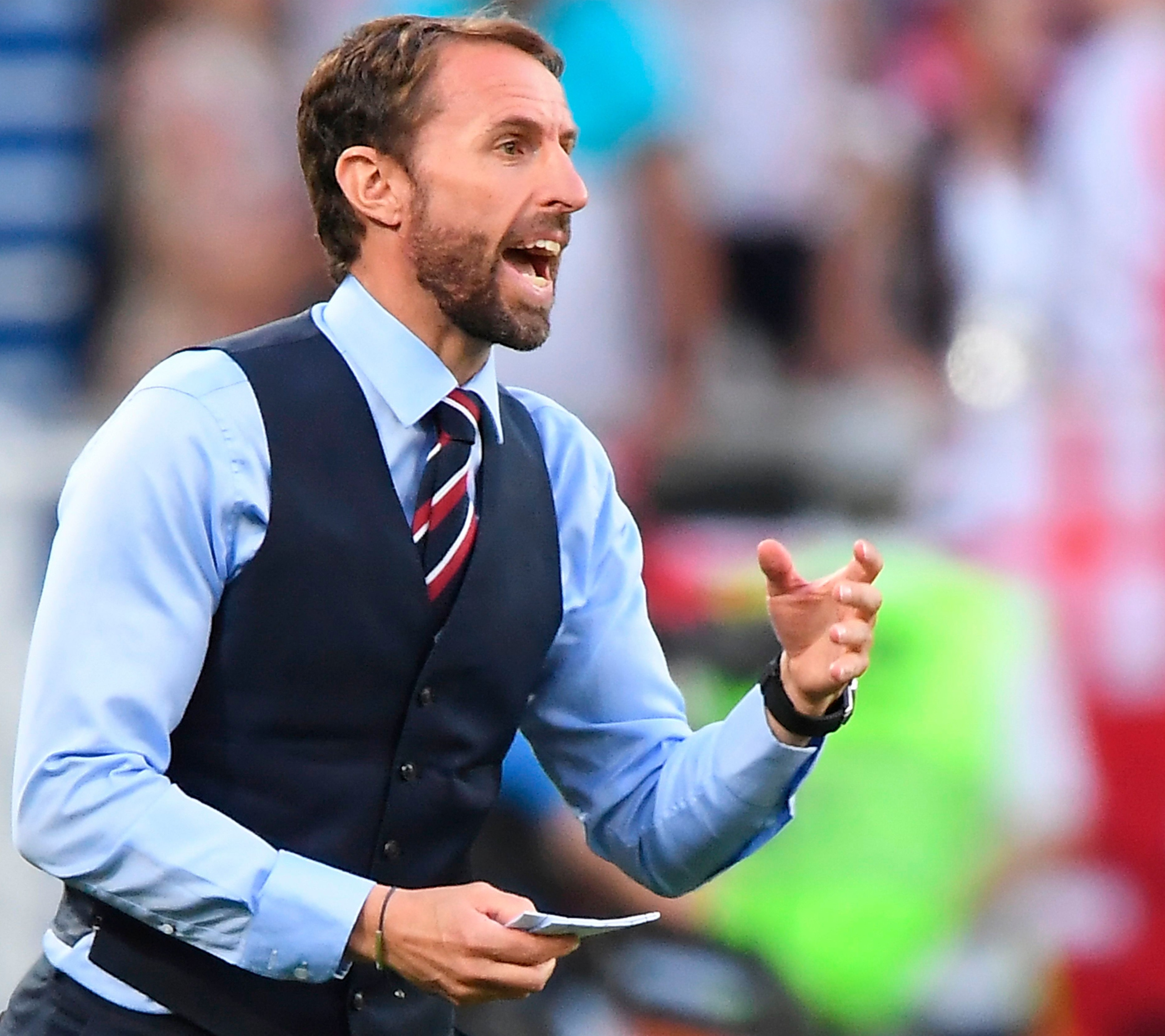 Gareth, who took on the England job in November 2016, will travel with the team to Croatia for our first game on June 13.

Youth stars in the squad include Manchester City ace Phil Foden, 20, who is expected to be a key component in England’s Euros campaign.

“There are a large number of players from there now starting to come into our squad and that is brilliant for us. 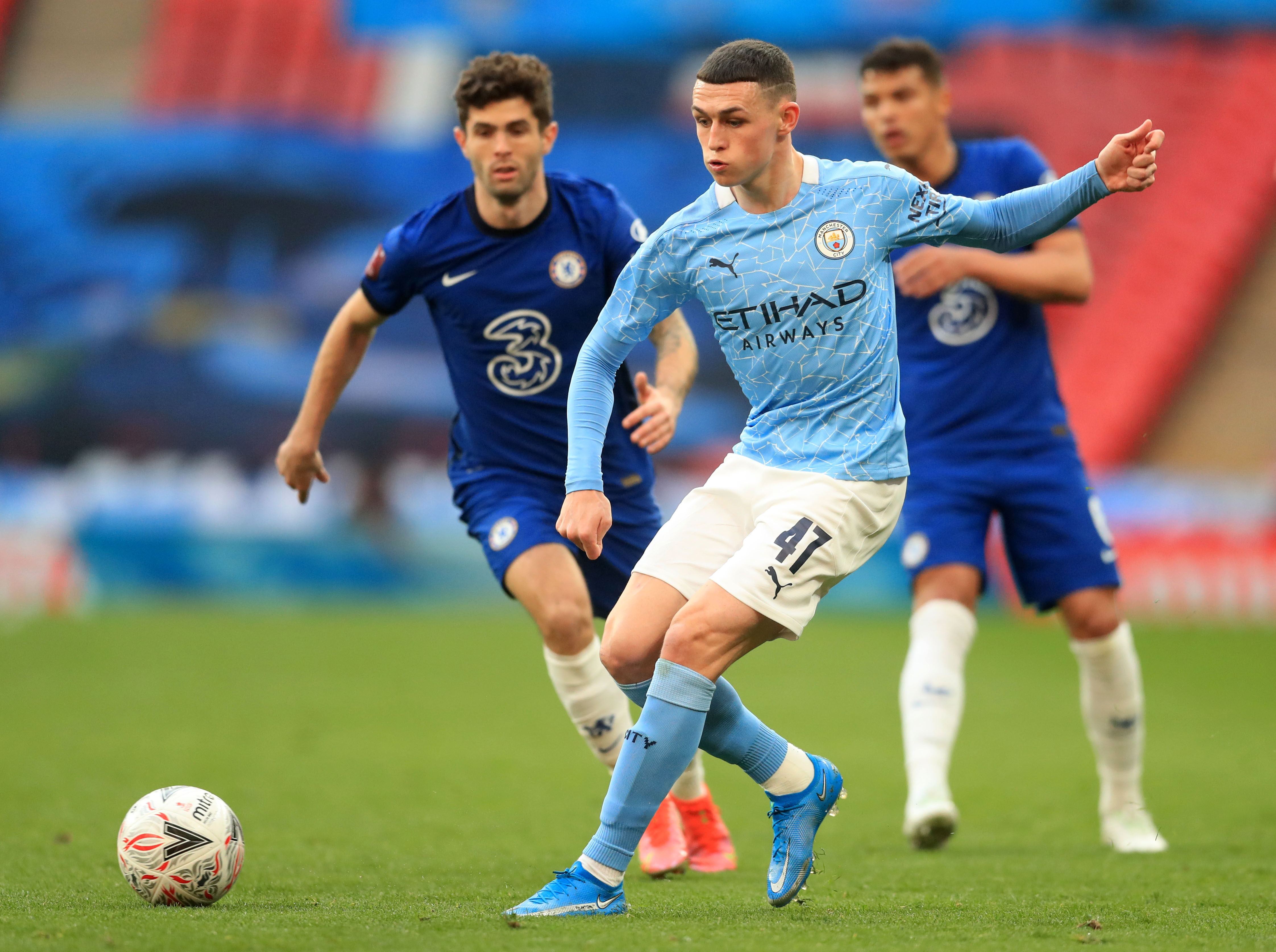 “They've been getting great experiences for their club but also the national team where they have had experience of winning on a European and world stage – and that can only be good for England.

“We are focusing on the next generation, these young players – some who will be peaking not this summer, but in the next four to six years.

“We are really excited about what they might do this summer.”

Gareth also admitted he was hoping the lure of playing in front of a crowd at Wembley would inspire the team to get through the group stages. 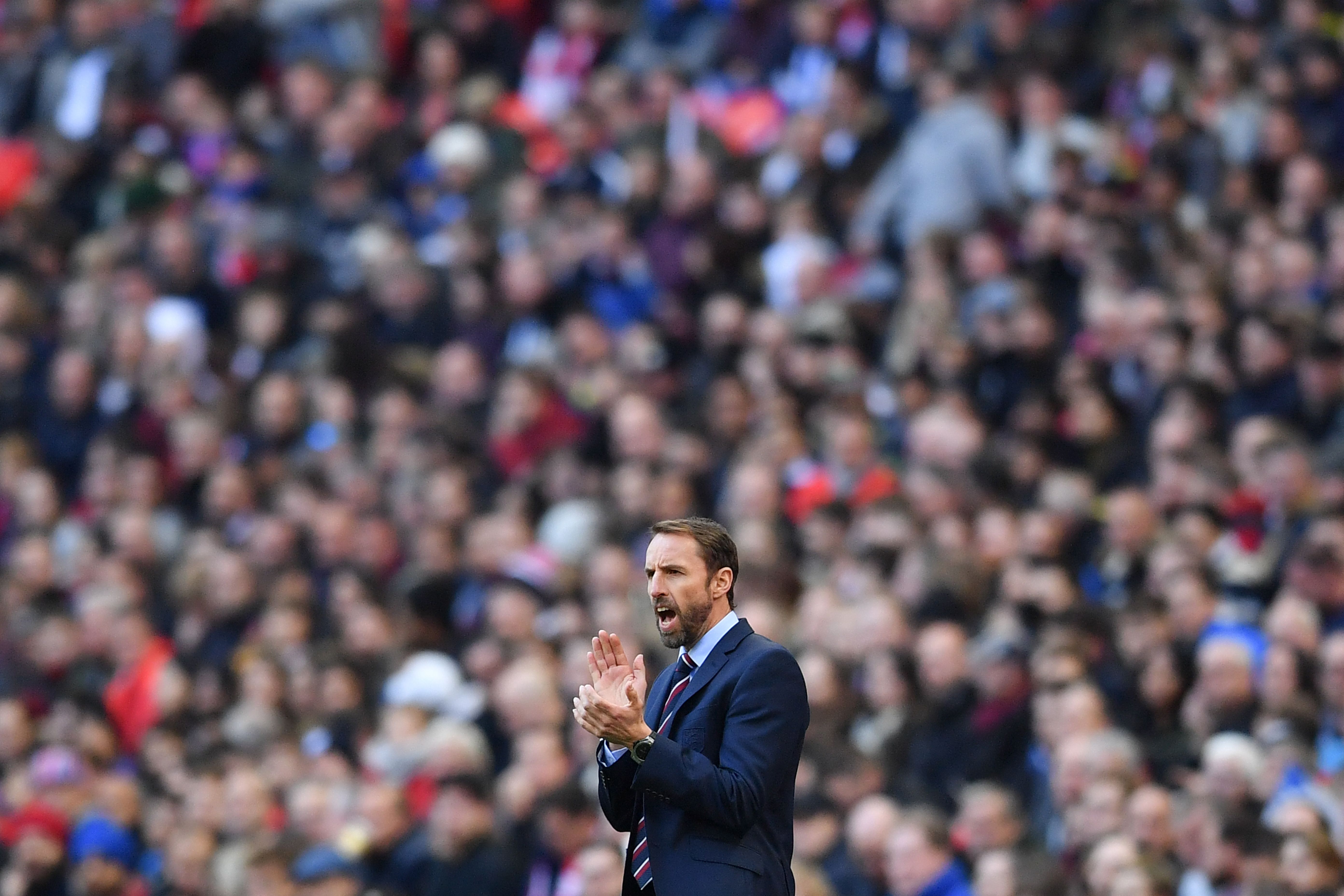 As well as Croatia, England face Scotland on June 18 and the Czech Republic on June 22.

Speaking to The Sun at the world’s first 5G augmented reality Foosball tournament, hosted by EE, live from Wembley Stadium, Gareth said: “We are in a tough group but if we win the group, there is a good chance now that our first knock out game would be at Wembley as well.

“So there is every incentive to do it, we just have to deliver.”

It was announced the competition, which was last won by Portugal in 2016, had been pushed back to this summer last March because of the pandemic. 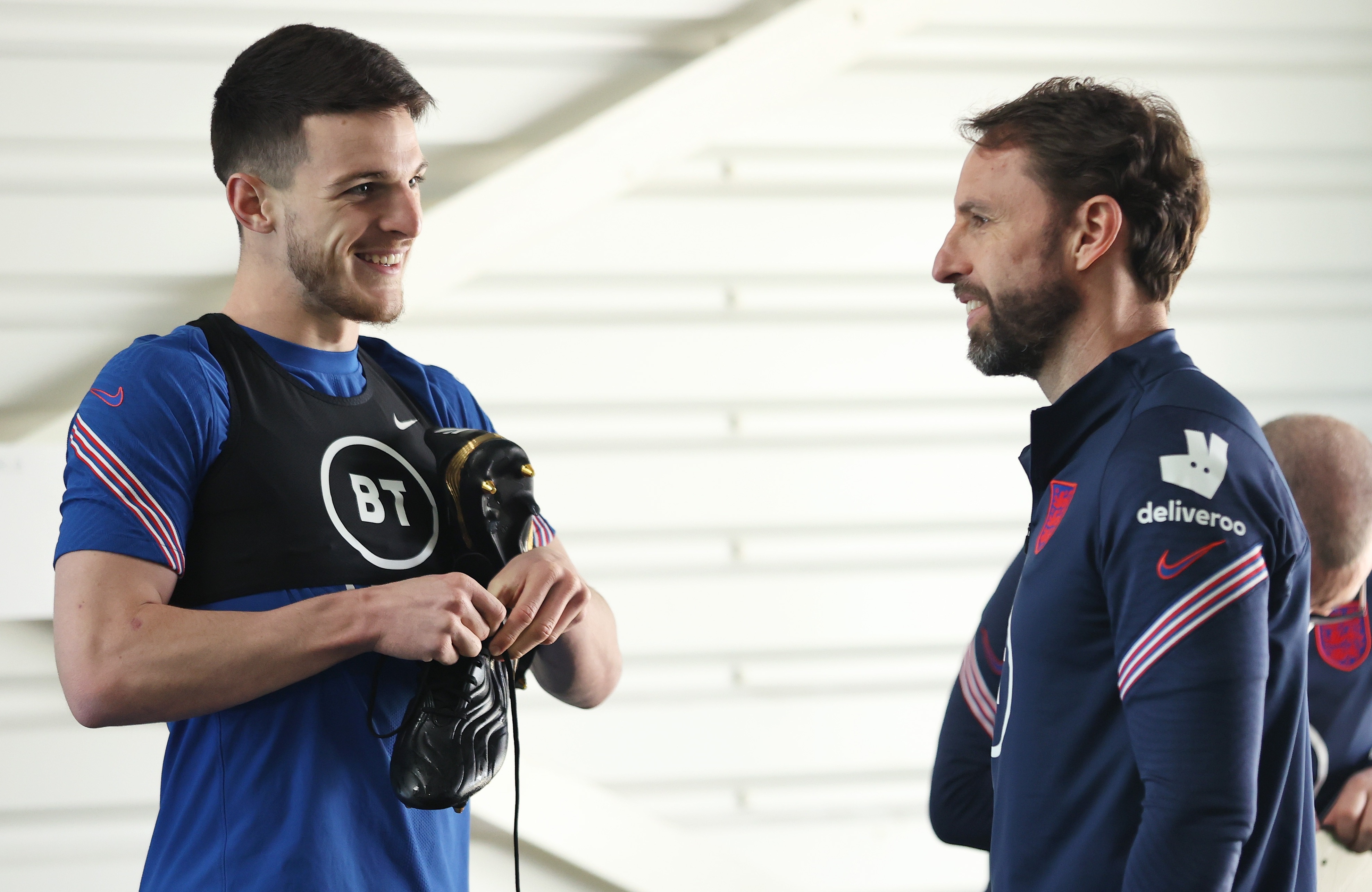 Now pubs are opening, restrictions are easing and some football matches have seen small crowds let into stadiums, Gareth said he hopes the Euros can continue to bring the country together.

He explained: “My experience of big games with England is that people and their whole families get together, neighbours and friends get together.

“You live through those nights, they are always dramatic. Everybody at home and in the pubs are following it together and it looks like we're going to be able to do a bit more of that this summer.

“None of us know exactly what it will look like. But it has been brilliant to see fans starting to come back to games. We hope we can create some fantastic memories for everybody. 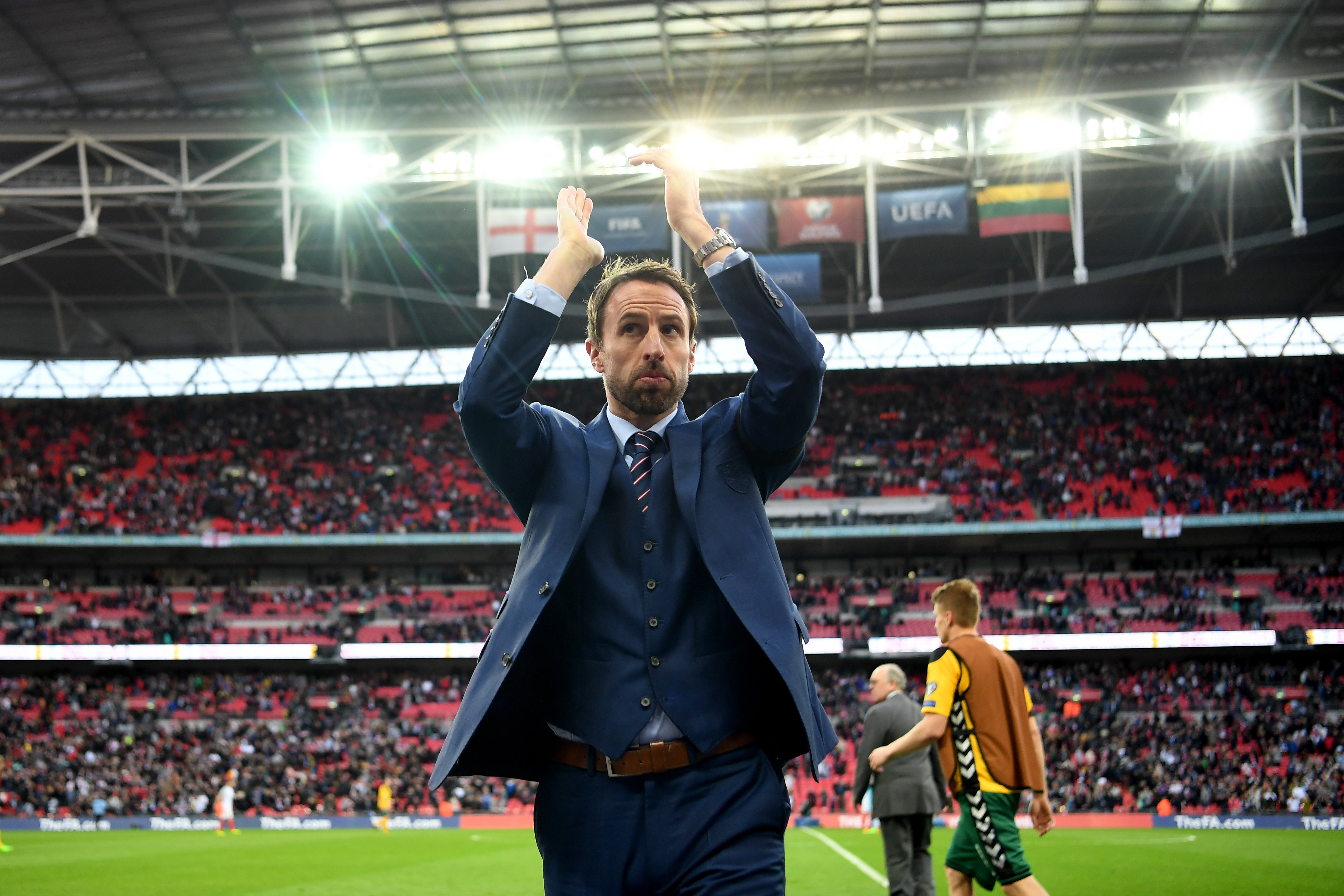 “I could see at the League Cup final, the fans in the stadium and what it meant to them.

“It is socially such a big part of people's lives, the community of people they meet at the ground, the routines they have on a match day.

“It has been heart-breaking to travel to stadiums where I have been able to go into the games and not see people enjoying themselves.

“Football is so much more than the experience of the game itself.” 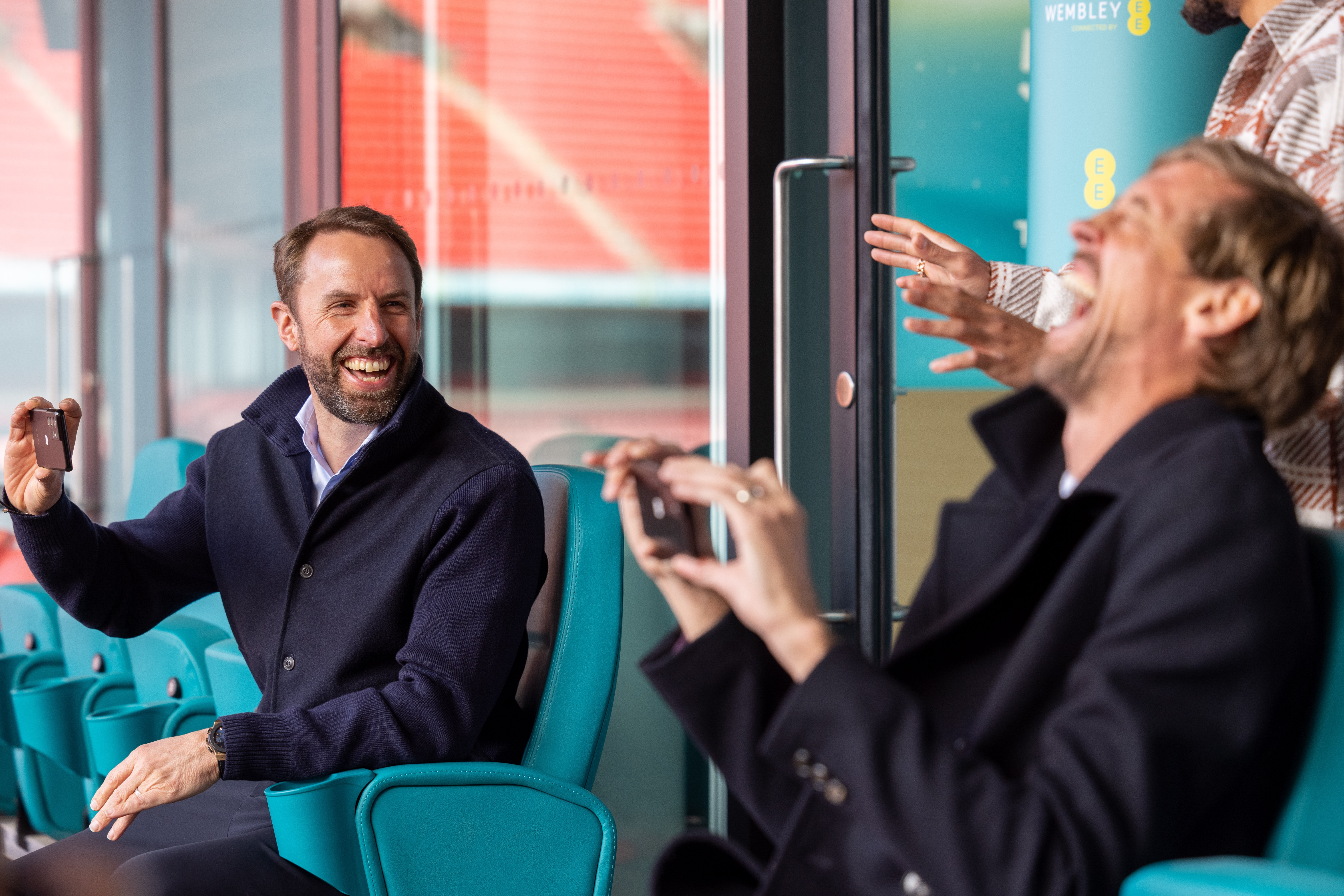 Gareth spoke to The Sun from Wembley stadium, where he took on Peter Crouch in the world’s first EE 5G AR football tournament at Wembley.

Gareth and former Southampton player Peter, 40, headed up two different teams but while Gareth was the early victor over his rival – Peter’s team won out in the end.

Speaking about the event, Gareth said:  “It is always great to be at Wembley, although I have to say it was a totally different experience to what I am used to with the team. 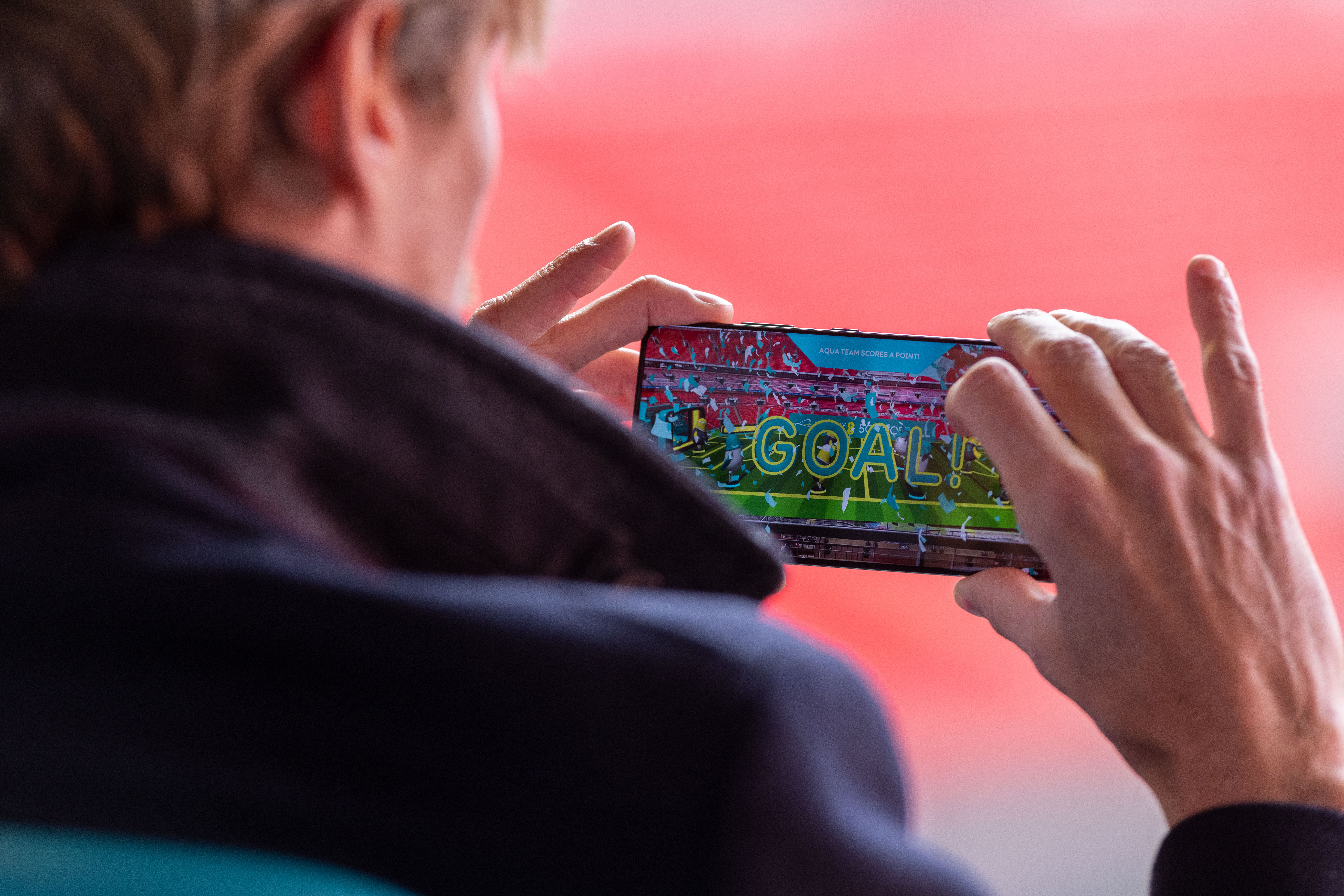 “Being a part of EE's world's first 5G AR Foosball Tournament and seeing old friends has been brilliant.

My direct opponent was Crouchy. We were the oldest, they kept us away from the young guns.

“Because we were playing off our phones, I think his long fingers actually inhibited him.”