GLENN HODDLE has told Gareth Southgate he would have failed as England manager if his team loses to Germany.

Former Three Lions boss Hoddle insists the Germans are there for the taking and anything less than victory at Wembley on Tuesday will not be good enough. 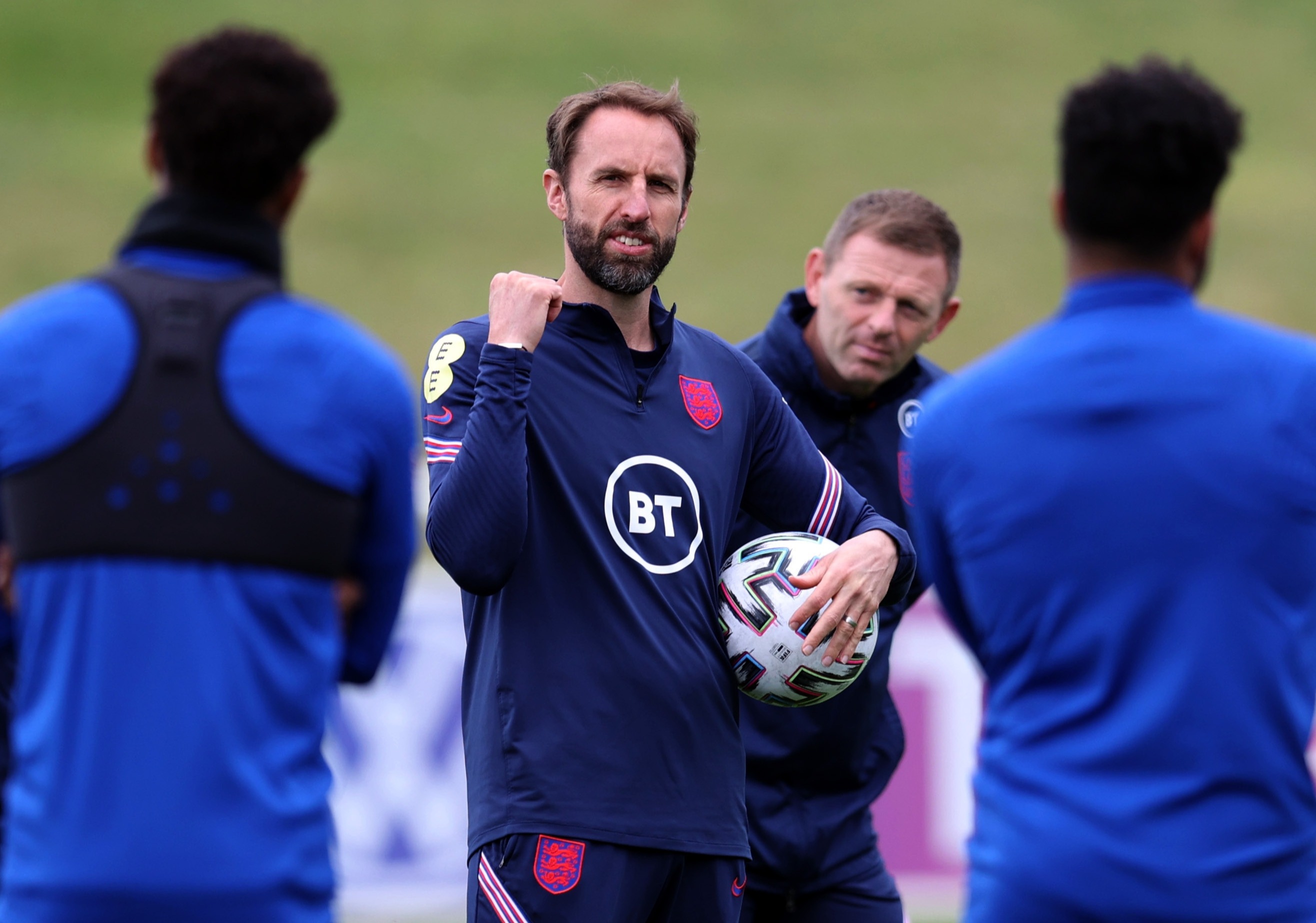 He told Betfair: “I think it would be a failure if we don't beat Germany.

“The way this German side have qualified, the way they've just sneaked through, they're changing the guard with a new manager coming and it's a good time to play them.

“We're playing at Wembley. We can't ask for much more. We're slightly favourites going into this game – we haven't conceded a goal and they conceded two against Hungary.

“Yes, they came back and they've got that German spirit. We've got to be shading it as favourites at this moment in time.”

Hoddle added: “I don't think it's as good as the German teams that we've seen of yesteryear, although there's been spells where they've turned it on and they came back well against Hungary.

“They've definitely got a little weakness in them – they haven't quite got that arrogance, that flow, that belief yet, but they did come back like typical Germans.

“But I'm adamant that there's more to come from England. We're going to grow in the tournament and looking at the draw, this is like a semi-final.

“We've got to fancy ourselves against other teams, even if it is the Dutch to come later.

BETTING SPECIAL: GET ENGLAND TO BEAT GERMANY AT 14/1

“You can score against Germany, but you've got to defend against them. That hasn't changed since the early 70s. This is really encouraging and quite exciting.

“I think we'll be better against a better team. When a team tries to attack us and open us up more, it'll test us defensively but I fancy us.”

Harry Kane is set to lead the line despite failing to score at the Euros so far, and Hoddle detailed a game plan for him to get the best of Manuel Neuer, Mats Hummels and Co.

He continued: "[Kane] has got to play like a number nine on Tuesday.

"He's got to play in the box, be the link man, be the target man, make sure he keeps the moves flowing, the pattern of play flowing, but get in the box.

"And of course he's got to get some service. I think there'll be a little bit more space for Harry.

"If he gets up against Hummels, he isn't the paciest. Germany play quite a high line and Neuer gets away with a few things.

"There's a bit of space in behind and I think Harry's better off, for this game, off the shoulder and being the last man. I think he'll start coming up trumps.

"He has looked leggy and he won't be happy with how he's been playing, but this is a typical game where he's ready to rock and roll."