GENEROUS Chelsea have told their stars: forget about a pay cut, give the money to charity instead.

The club were in discussions with the playing staff about a ten per cent reduction to ease the financial strains of the coronavirus crisis. 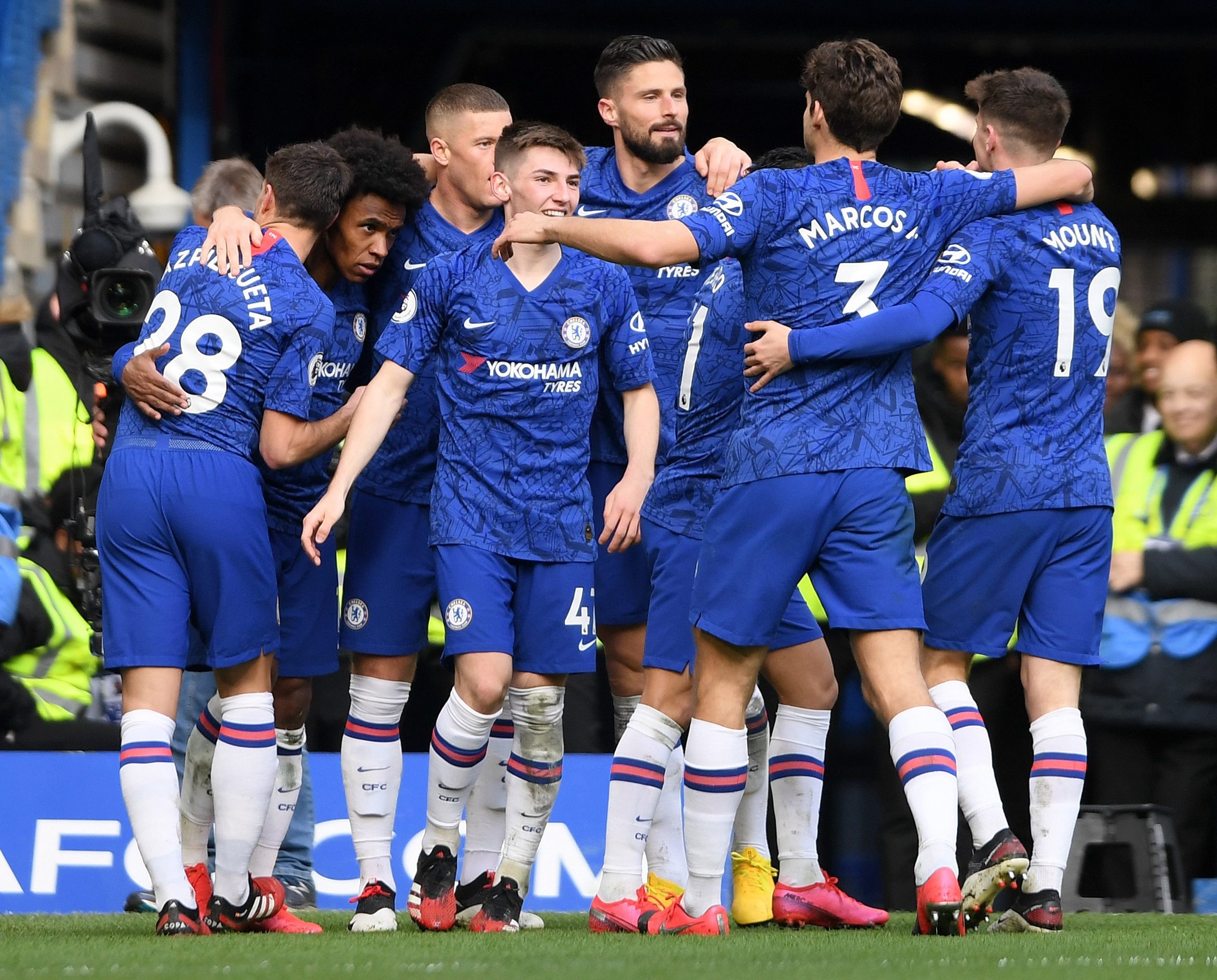 Captain Cesar Azpilicueta was at the centre of negotiations which would have saved the Stamford Bridge side around £10million.

But now the Blues have suggested Frank Lampard's men donate to other charitable efforts helping in the fight against Covid-19.

A statement on the club website said: "Representatives of the Chelsea board have recently held extensive talks with the men's first team to discuss how they can contribute financially to the club during the coronavirus crisis.

"The objective of these talks has been to find a meaningful partnership around ensuring we preserve jobs for staff, compensate fans and participate in activities for good causes.

"We are grateful to the team for having played their role in assisting the club with community activities as well as all the charitable causes they have been supporting in their respective home countries and through the Players Together initiative supporting the NHS.

"At this time, the men's first team will not be contributing towards the club financially and instead the board have directed the team to focus their efforts on further supporting other charitable causes.

"As this crisis develops the club will continue to have conversations with the men's first team regarding financial contributions to the club's activities."