The news came just days after the ex-Blues striker, 33, and his brother Federico, 36, made MLS history after BOTH scoring in the same game in Inter Miami's 2-1 win at Philadephia Union. 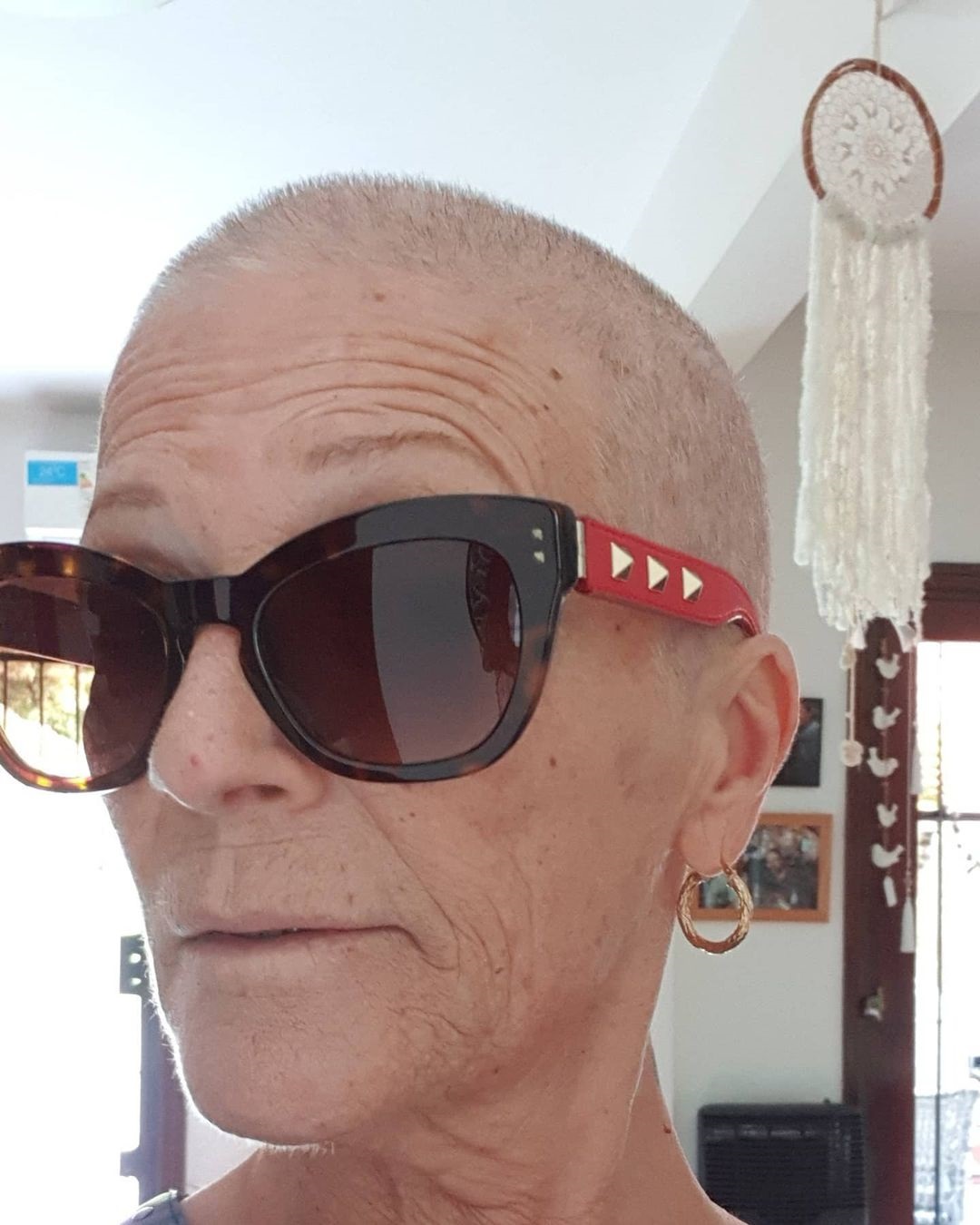 In a statement, Inter Miami revealed it was saddened to hear of Nancy Zacarias’ death on Monday as it offered its condolences.

The club wrote: “The Inter Miami CF family is saddened to hear of the passing of Gonzalo and Federico Higuain’s beloved mother Nancy Zacarias.

“Our deepest condolences go out to our players and their entire family during this difficult time.

“We give the Higuains our full support as they cope with their loss.”

Nancy was diagnosed with cancer in 2016 and underwent an operation the same year.

Higuain’s family kept news of his mum’s illness from him because he was playing at the Copa America.

He was only told about the situation after Argentina lost a third successive major final by losing to Chile on penalties.

Higuain revealed afterwards he came close to giving up football, saying: “I decided immediately that I must stop playing football so that I could look after my mum. 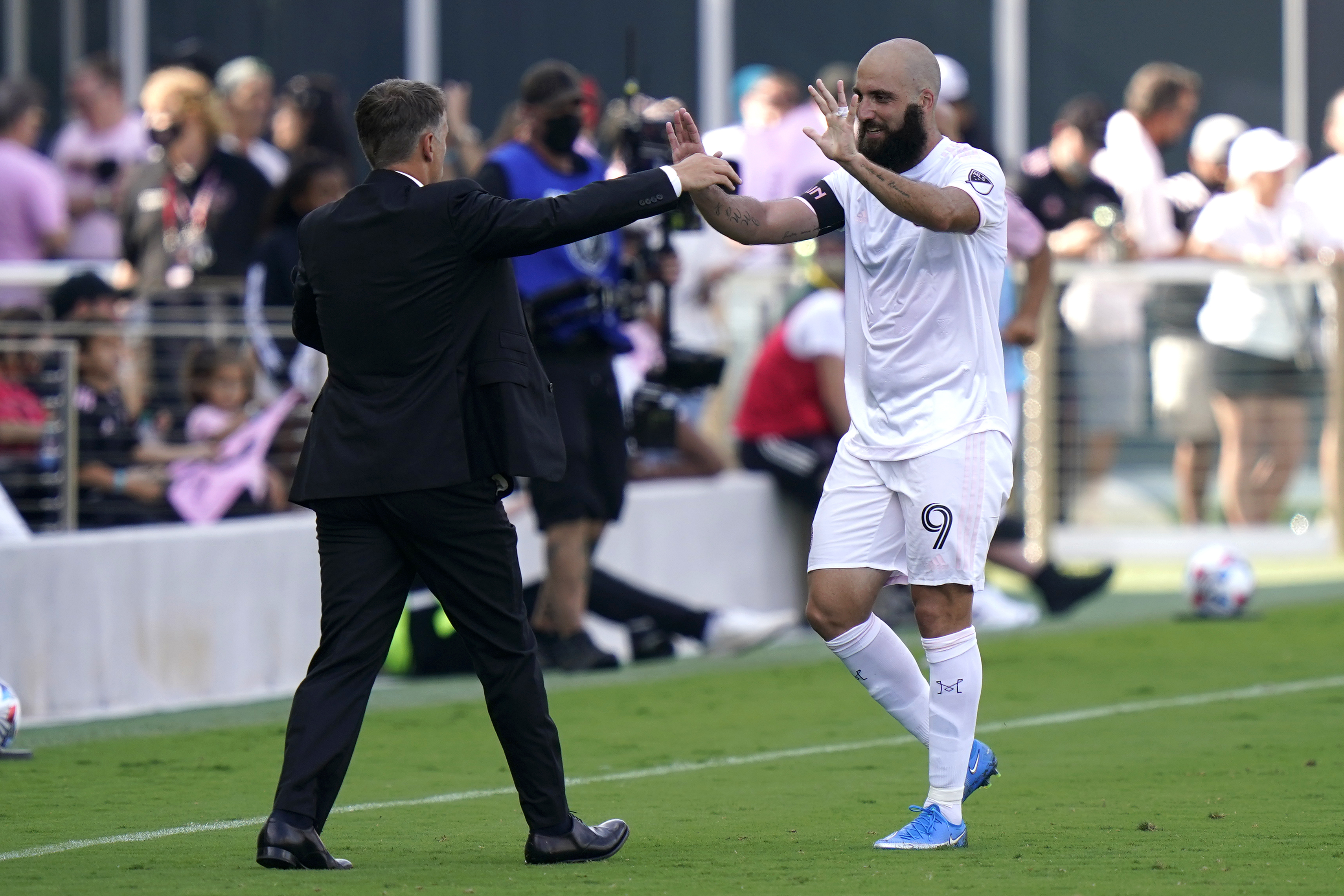 “I suspected something was wrong at home during the Copa America, but it was still a huge shock when I was told the truth.

“I felt guilty, because I played in that final without knowing.

“My whole world came crashing down in that moment. I was not interested in anything else but my mum.

"I told her I was finished with football and if it had been down to me I would have stopped playing.

“Her reply was that when I played football it made her happy. She told me that she would not allow me to give up something I loved.

"She asked me to carry on for her – and I knew I had to grant that wish.”

The mum-of-four, whose husband Jorge was also a professional footballer, posted a last selfie four weeks ago showing her with obvious hair loss as she prepared lunch at home. 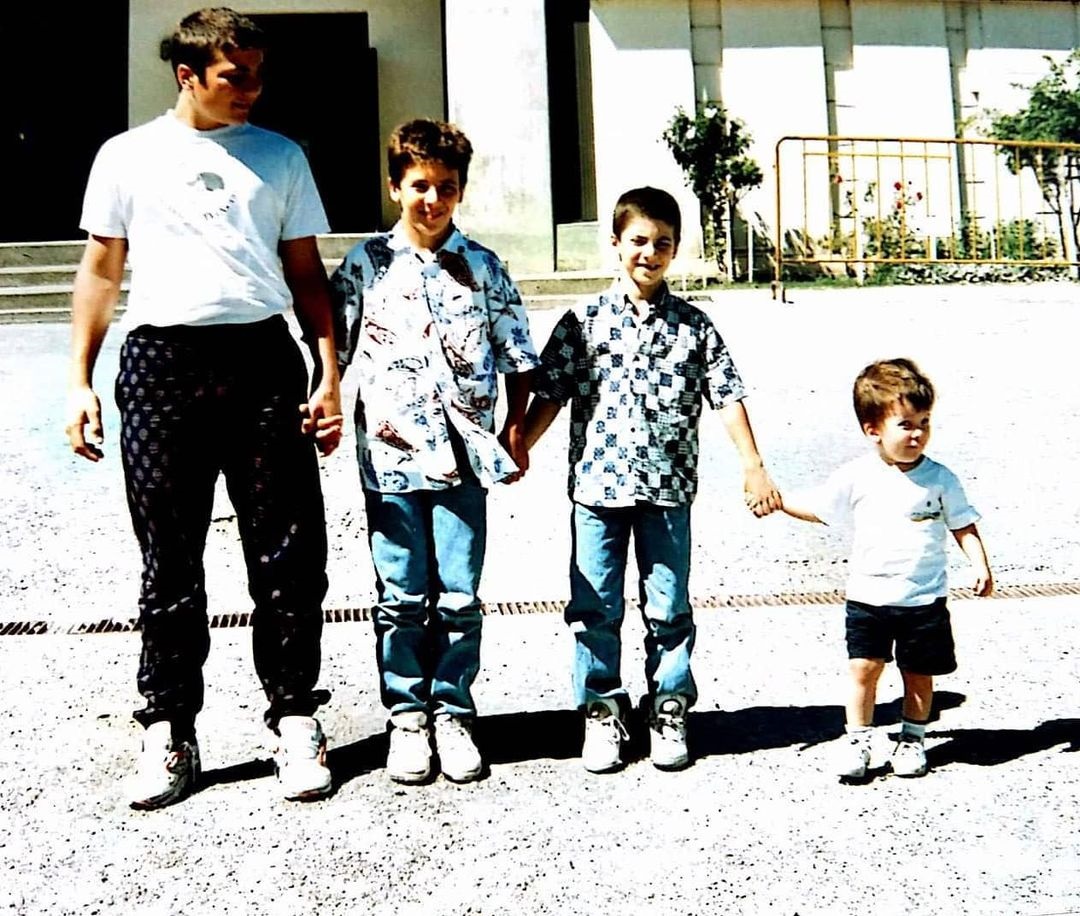 Last month she posted a heart-warming photo to coincide with the birthday of Gonzalo’s elder brother and agent Nicholas, which showed him looking across at his three younger siblings.

Nancy wrote alongside the old snap: “That looks says what you are, what I can say of you, proud to be your mum, nothing to say, nothing to reproach.

“You are what I always dreamed, a good person.”

Nicholas defended his footballer brother after he was criticised last year for leaving Italy and flying to Argentina to see his mum despite a coronavirus lockdown.

He said at the time, when Higuain was still playing for Juventus: “Our mother, like so many other people in the world, is battling a disease called cancer.

“These people clearly don’t care about my mother’s health, they only care about mentioning the magic word 'Higuain'."