GREG Eden knows just how the coaching drama at Leeds can make them more dangerous after experiencing changes at the top himself.

But it could also work the other way and have players reaching for the panic button.

Richard Agar stood down as Rhinos boss on Monday, with Jamie Jones-Buchanan standing in for the interim.

And Castleford ace Eden believes the news could be greeted with a positive or negative reaction.

He said: “A change of coach could shift mentalities and spring Leeds on or it could shift them the other way.

“Some players who weren’t getting picked or were out of favour may be happy, others may be disappointed.

“What I’ve experienced before when my coach has changed is it can make you a bit sad but it can bring players together.

“It may work that way or they could panic over it. They may think, ‘What are we going to do now?’ As a player, you always question yourself.”

Most read in rugby league 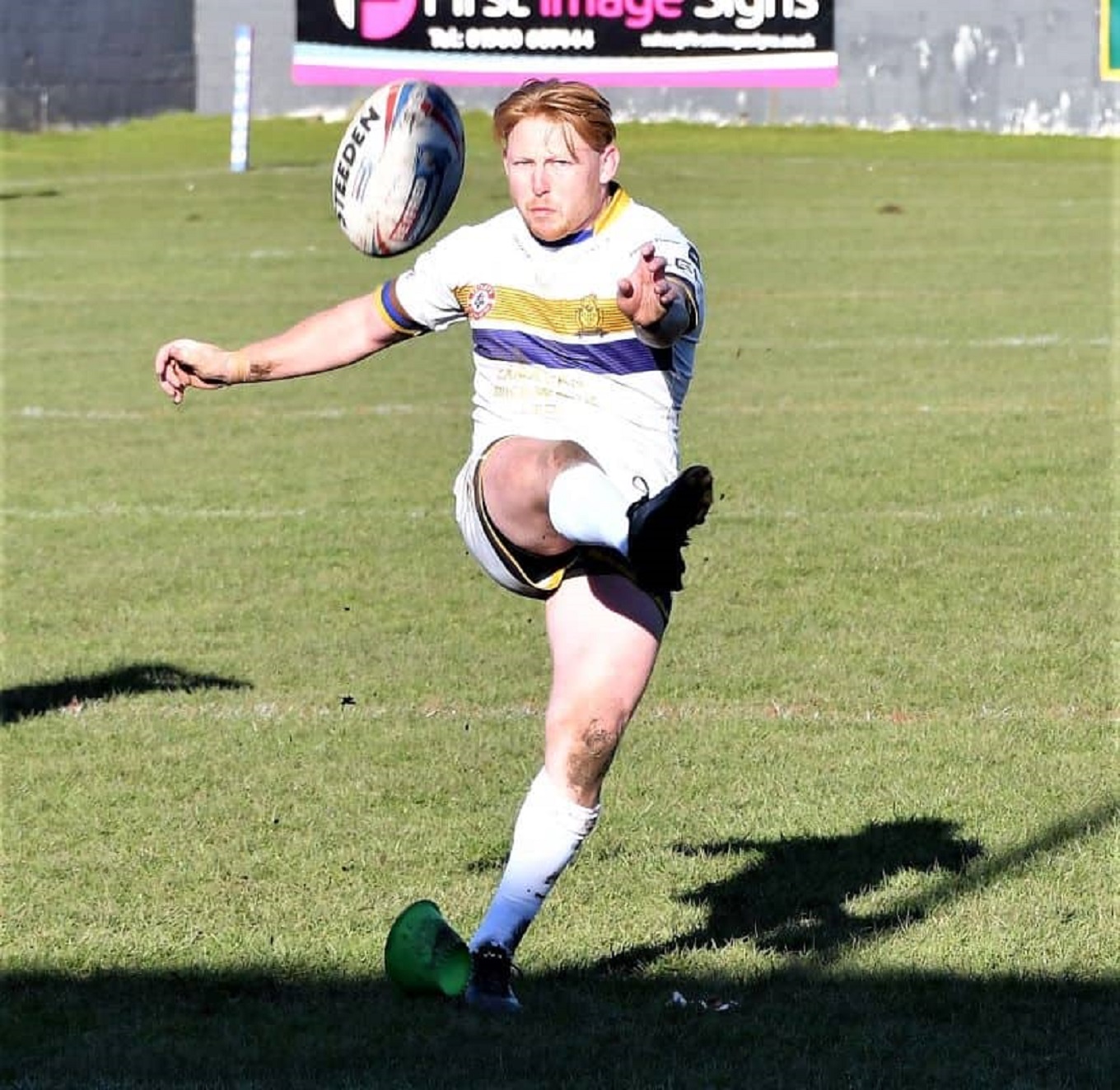 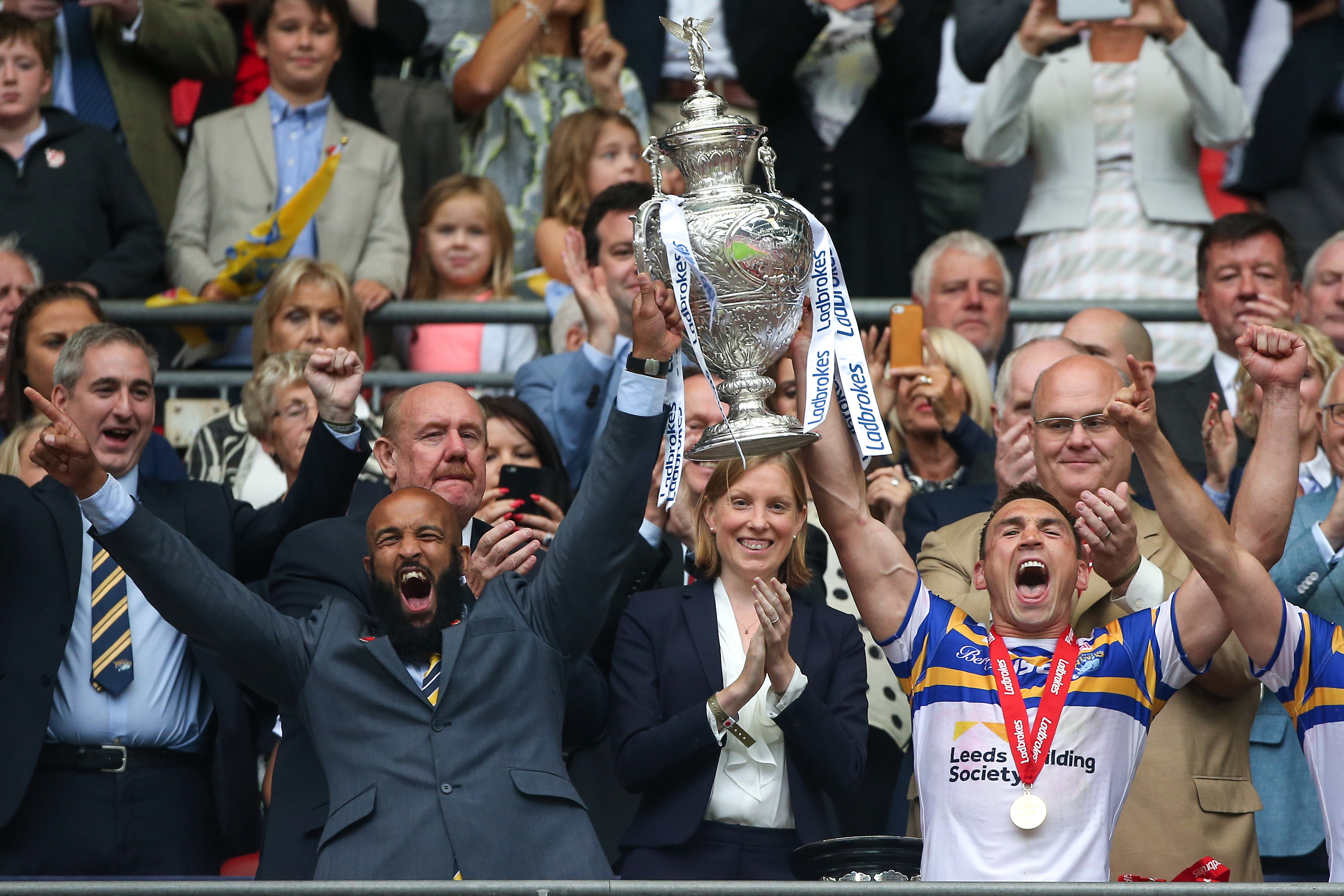 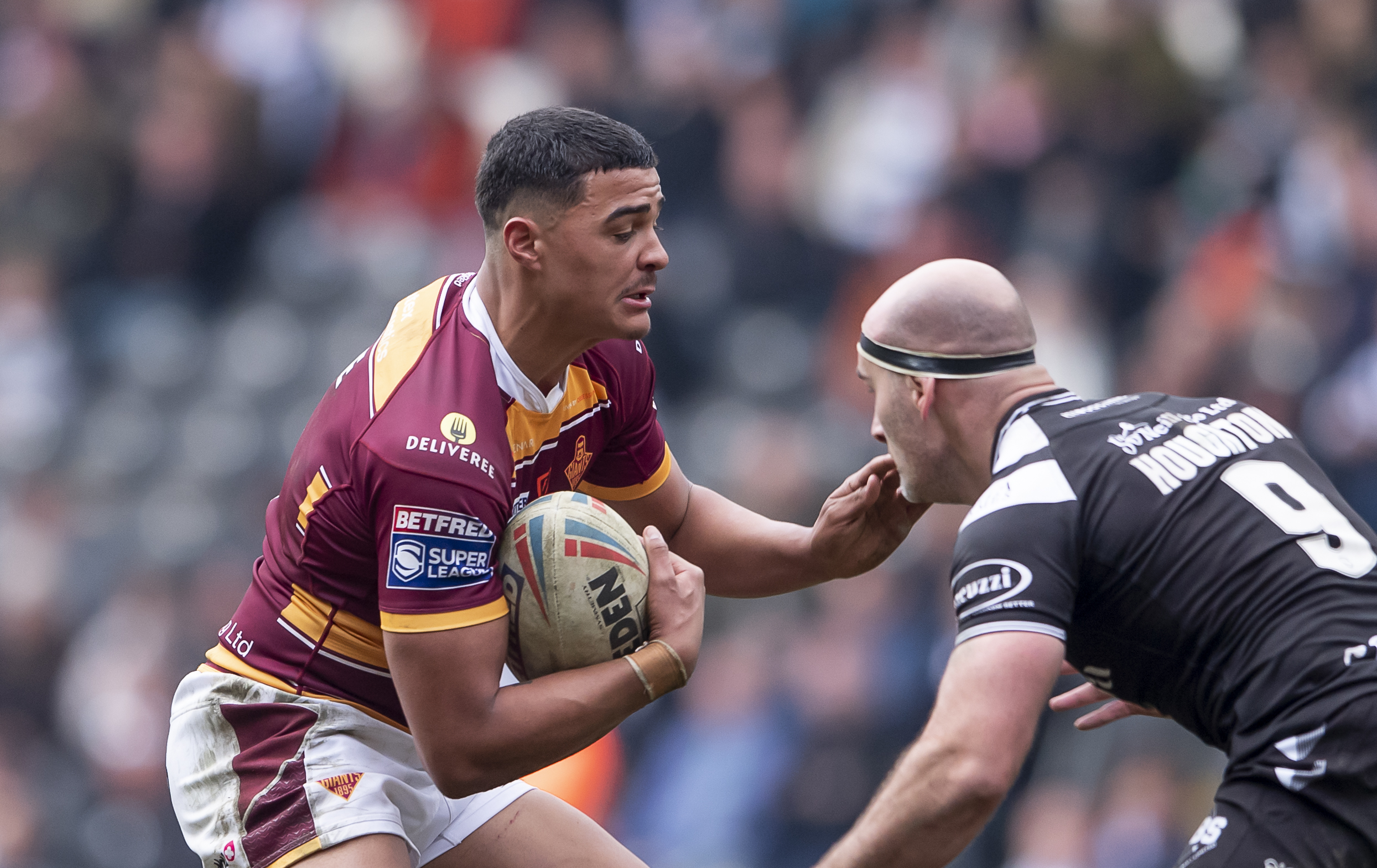 Castleford changed bosses themselves in the off season as Lee Radford replaced Daryl Powell, who left for Warrington.

So far, he has won just one win from six games – just like Leeds – but Eden feels the good times are coming after he took 2022 as a personal fresh start.

The 31-year-old added: “Lee coming in was a fresh start and that’s what I needed.

“For the past few weeks, we’ve been close but we just need to turn that corner and start getting wins.

“We’re getting there, in the last few games we’ve been in them but crucial errors or penalties have lost it for us.

“If we can sort those areas out, we can score the points to win matches.” 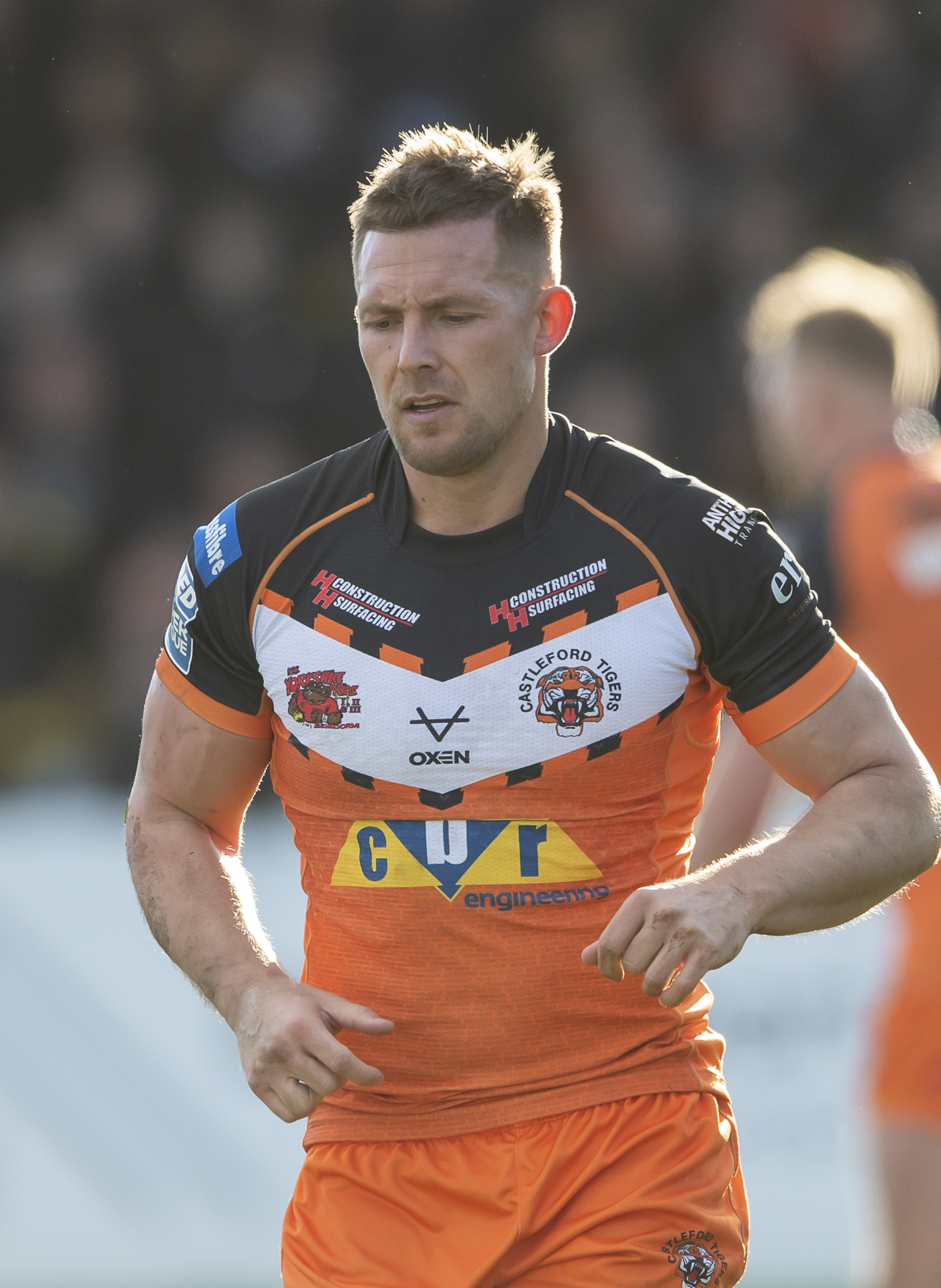