Bow Wow opens up about how he feels about Angela Simmons’ new boyfriend in this EXCLUSIVE preview of the all-new ‘Growing Up Hip Hop: Atlanta.’ He tells his pal that Ang made the ‘best choice.’

Bow Wow and his friend Pimpin’ are in the studio together in this EXCLUSIVE preview of the Jan. 21 episode of Growing Up Hip Hop: Atlanta. Pimpin’ brings up that his girl Angela Simmons is posting new photos of her boyfriend. “I don’t have a girl,” Bow Wow quips to his friend.

Bow Wow and Angela have had quite the on-again, off-again relationship over the years. They’ve been friends since they were kids and something more at times. However, now they’re just friends. “I’m happy for her,” Bow Wow tells his friend about Angela’s relationship with boxer Daniel Jacobs. 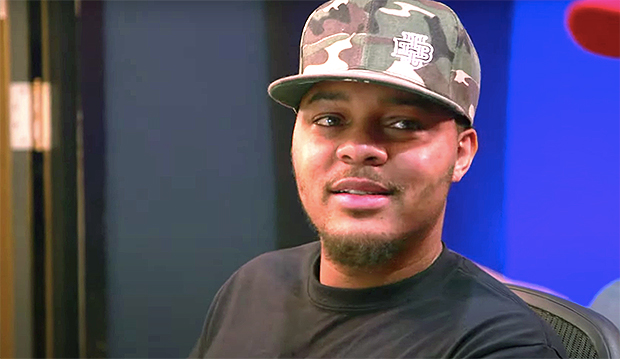 Pimpin’ thinks that the rapper sounds a little “sad” about Angela’s new boyfriend. “No, I’m happy as a motherf**ker,” Bow Wow explains. “I approve of it. Like, I like it and now that kills all the questions that people on Twitter saying ‘yo, ya’ll should be together,’ and we keep telling people like, no. I’m not ready to be that man. I’m Bow Wow.”

He continues: “I’m still single, you know, and that’s by choice. The dangerous in love thing, you know, toxic relationships, I’m done with it.” Bow Wow knows that what Angela wants in life is “not what I want right now.” He adds, “She made the best choice.” 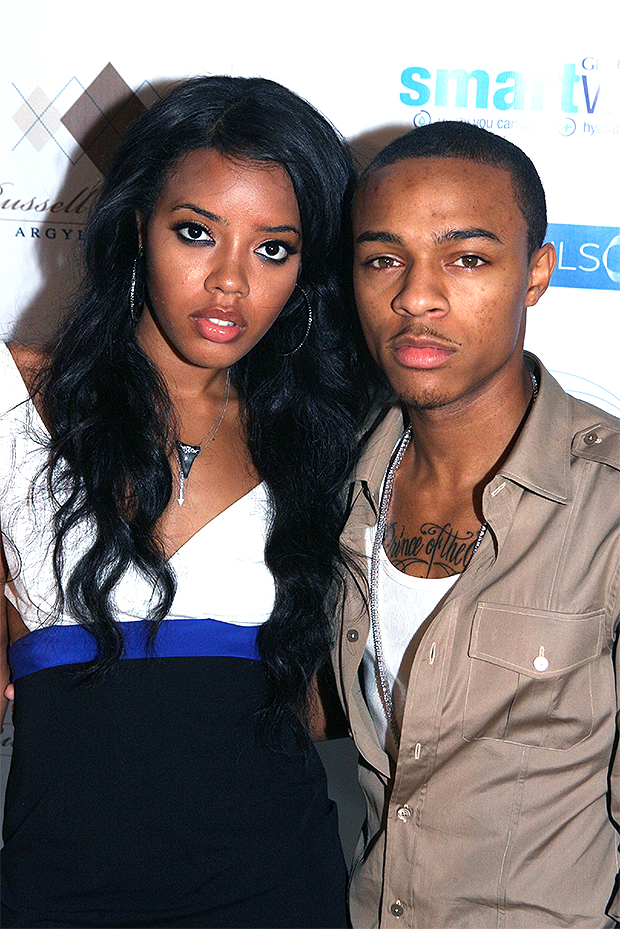 Pimpin’ also opens up about his recent breakup with his girlfriend, Diamond. They’ve known each other for 18 years and started dating again last year. He admits that their relationship was full of “ups and downs.” They have a knack for breaking up and getting back together. However, he says that this time is “different” because there’s a lot of “extra stuff” going on, including “a lot of insecurity involved in our relationship.” Growing Up Hip Hop: Atlanta airs Thursdays at 9 p.m. on WE tv.