Health passport costing £15 could get fans back into stadiums as tech company pitch government with support of Premier League, F1 and Premiership Rugby

The Government has received a proposal from a British technology company about an app to solve the dilemma of getting spectators back into stadiums.

VST Enterprises have developed a health passport which they claim provides an ‘end-to-end secure and safe solution to get fans back into stadiums at full capacity’ by testing all ticket holders for Covid-19 the day before an event.

The app has received support from bosses at the Premier League, Premiership Rugby and Formula 1 but cannot be implemented without approval from the Government, who they pitched to last week. 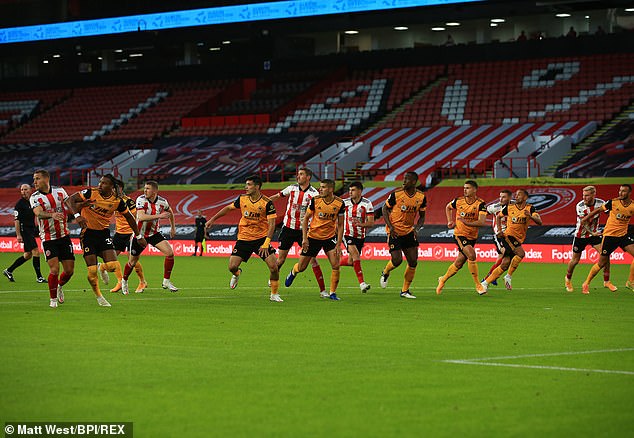 -Fans pay £15 to take a rapid 10-minute finger prick test the day before a match, either at a testing station set up by the event host or at one of the 1,000 clinics registered to the app.

-A health care administrator uploads the test results on to the user’s app.

-On matchday, the app is scanned by security outside the stadium to check the user’s test status and only those who have tested negative are allowed to enter.

-If any user tests positive, anyone who scanned into a venue on the same day that fan attended will be notified for track and trace purposes.

VST Enterprises started work on their health passport when sport first shut down because of Covid-19 in March and they immediately approached key stakeholders, as reported by Sportsmail at the time. 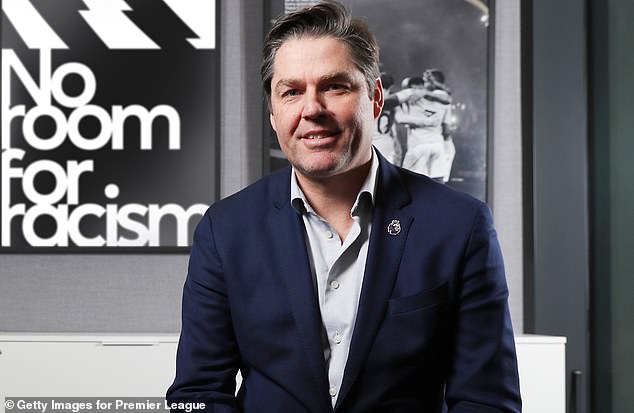 They have since partnered with pharmaceutical company BioSure to provide the rapid-testing kits, which they say give 98 per accuracy.

The venture has been backed by former Labour sports minister Richard Caborn, as well as ex-England rugby captain Mike Tindall and his royal wife Zara, the former equestrian world champion.

Plans to test the technology by inviting fans to training sessions of Premier League clubs at the end of last season were shelved, but another pilot is scheduled at an indoor event in Liverpool next month.

The need for a new solution to get fans back became even more apparent last week when Prime Minister Boris Johnson announced that plans for grounds to be up to a third full from October 1 were being reviewed. 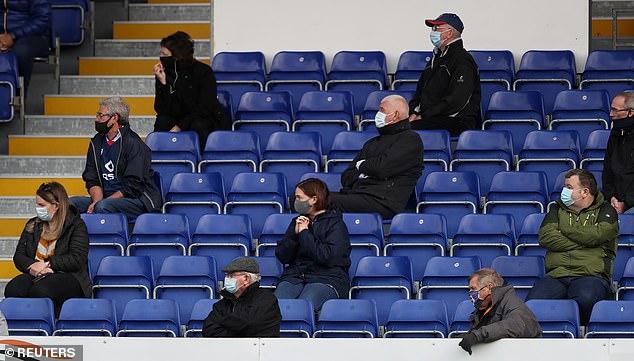 Following that news, the Premier League wrote to the Government to ‘express its concern at the decisions taken to restrict, and potentially delay, the planned programme for the return of fans to football stadiums’.

Premier League chief executive Richard Masters was approached by VST Enterprises earlier in the summer and admitted in July that he is open to looking at an app to get crowds into stadiums again.

He said: ‘We are willing to see how we can support the development of “clinical passports” – an app-based system that looks at all symptoms and other Covid-19 contributing factors – as well as other measures.’