And Paris Saint-Germain boss Mauricio Pochettino has been on the radar of Red Devils chiefs for years. 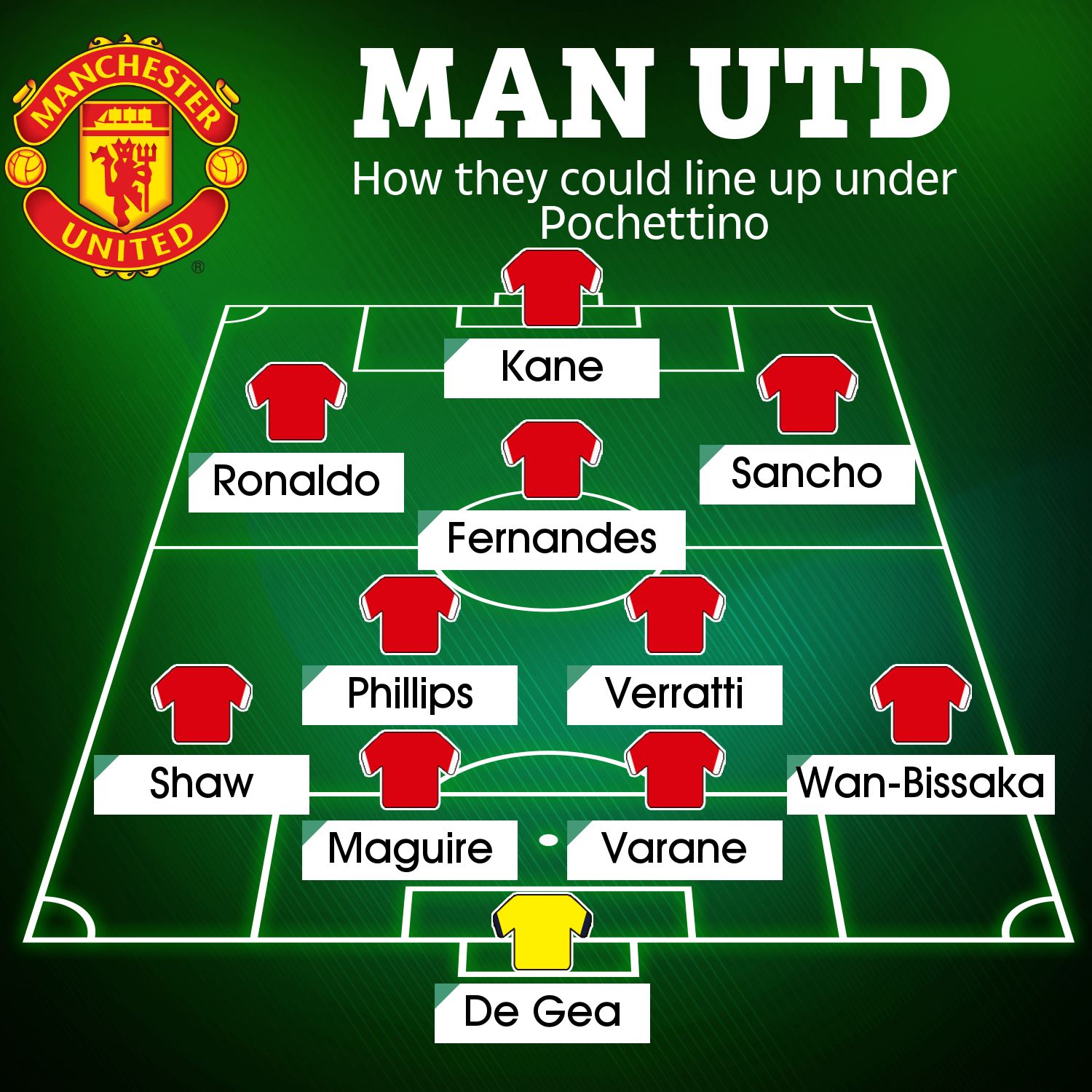 He is still one of the top names in the mix to take over at Old Trafford – despite only taking the PSG job in January.

United are long reported to have drawn up a shortlist that also includes Zinedine Zidane, Brendan Rodgers and Erik ten Hag.

Antonio Conte was another leading candidate but United missed the boat after he was appointed as Nuno Espirito Santo's replacement at Tottenham.

With Solskjaer sacked and Michael Carrick installed as caretaker, influential voices such as United legend Gary Neville are clamouring for Pochettino to take charge.

The arrival of the 49-year-old could help United seal two major signings.

Harry Kane told Spurs he wanted to quit the club in a desperate bid to win trophies in May. 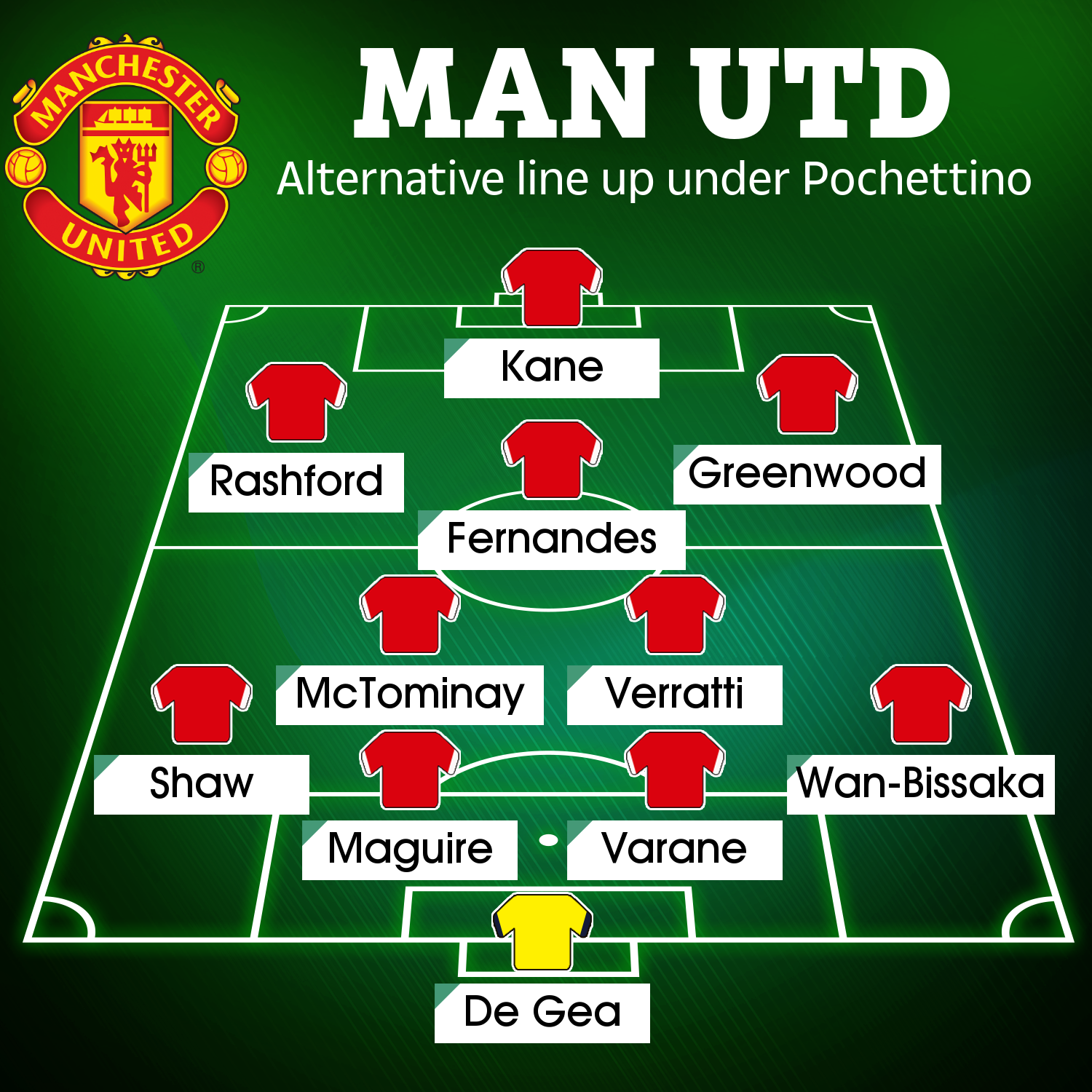 Manchester City were expected to launch a £150million bid – but instead splashed £100m on his England pal Jack Grealish.

Man United were in the market for a striker, but instead turned to £20m Cristiano Ronaldo after shelling out £73m on Jadon Sancho.

Their striker woes have since been laid bare this season, with Kane joining Erling Haaland as a top target.

Kane enjoyed his best years at Tottenham under Pochettino and the England captain could be convinced to head to the Theatre of Dreams under his old boss.

United also need help in the middle of the park, with Kalvin Phillips linked with a move from fierce rivals Leeds.

But Pochettino could help bring in Marco Verratti, with the Italian having spent nearly a decade in Paris and potentially open to a change of scenery. 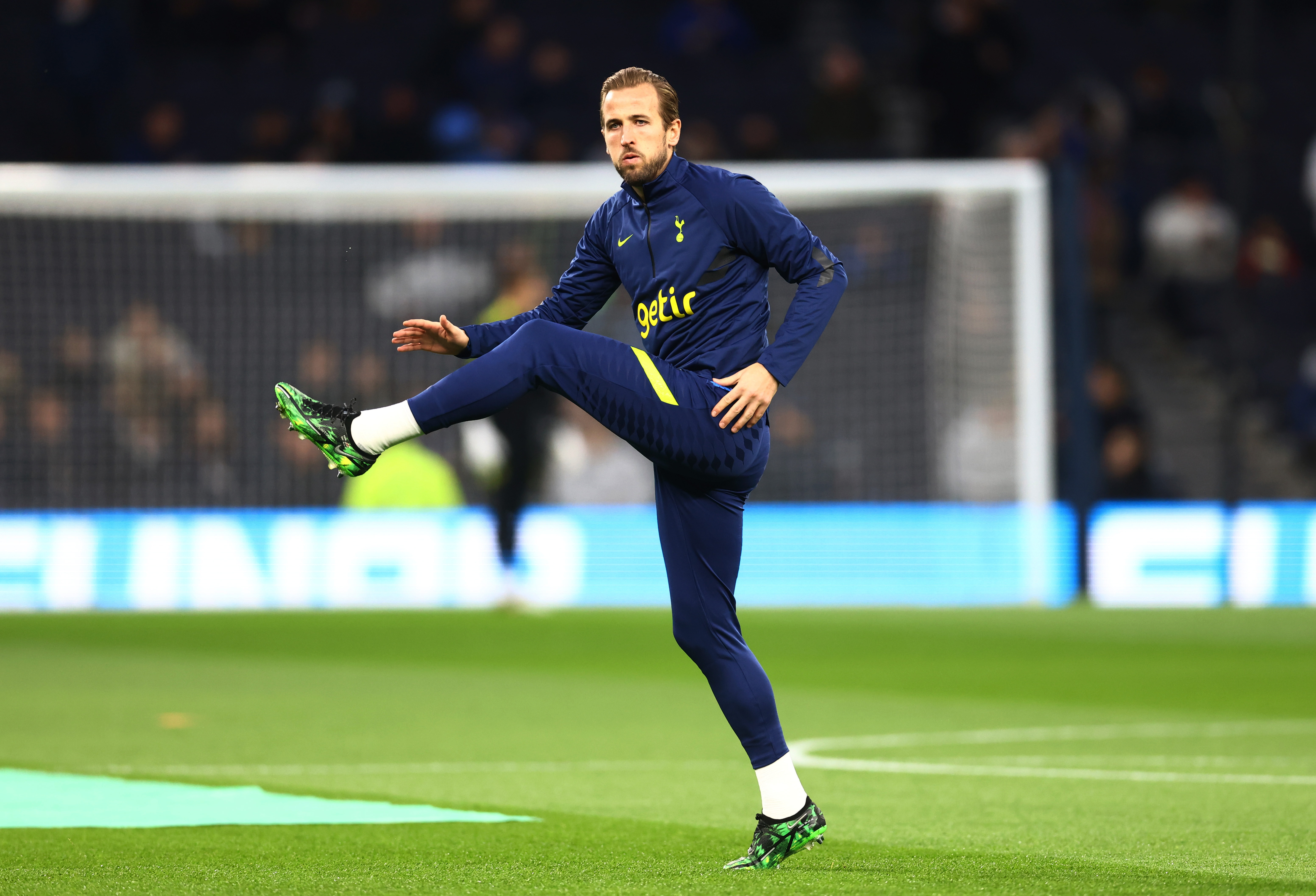 Verratti and Phillips would form a huge upgrade on Scott McTominay and Fred.

And with Bruno Fernandes ahead of them joined by two of Sancho, Ronaldo, Mason Greenwood and Marcus Rashford just behind Kane, United could finally be the finished article.

Man United have spent around £200m on their back-four but look all at sea.

However, the club are believed to be looking to strengthen other areas of their squad, with Pochettino potentially able to help Luke Shaw, Harry Maguire, Raphael Varane and Aaron Wan-Bissaka work as cohesive unit.

And with David de Gea back on form and Dean Henderson providing more-than-able support, Poch would be set fair in goal.