THE BBC has broadcast every summer Olympics since the 1948 London Games — but this time there are new boys in town.

And over the next three years Eurosport will become the new home of the Olympics in the UK following a £920million pan-European rights deal. 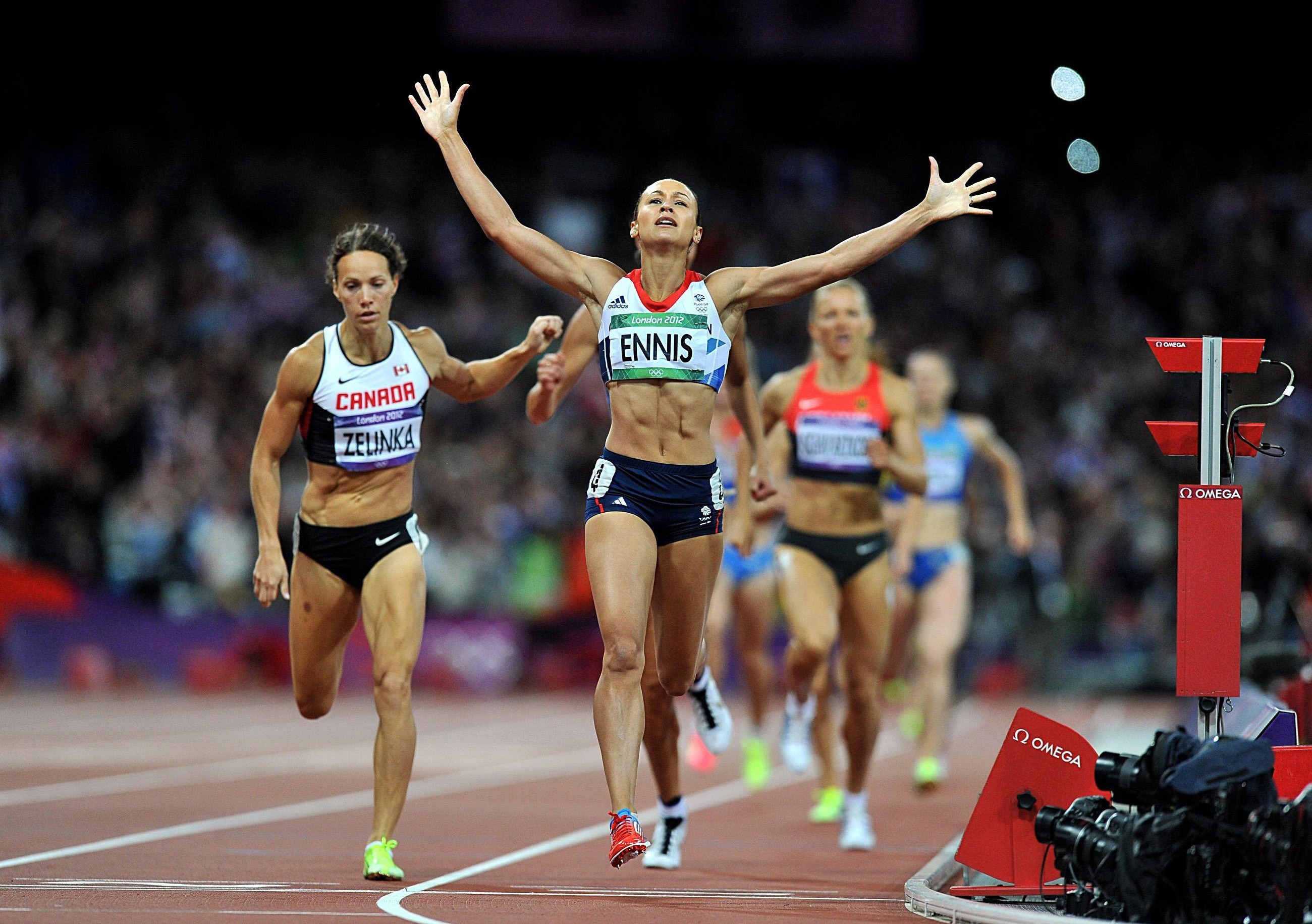 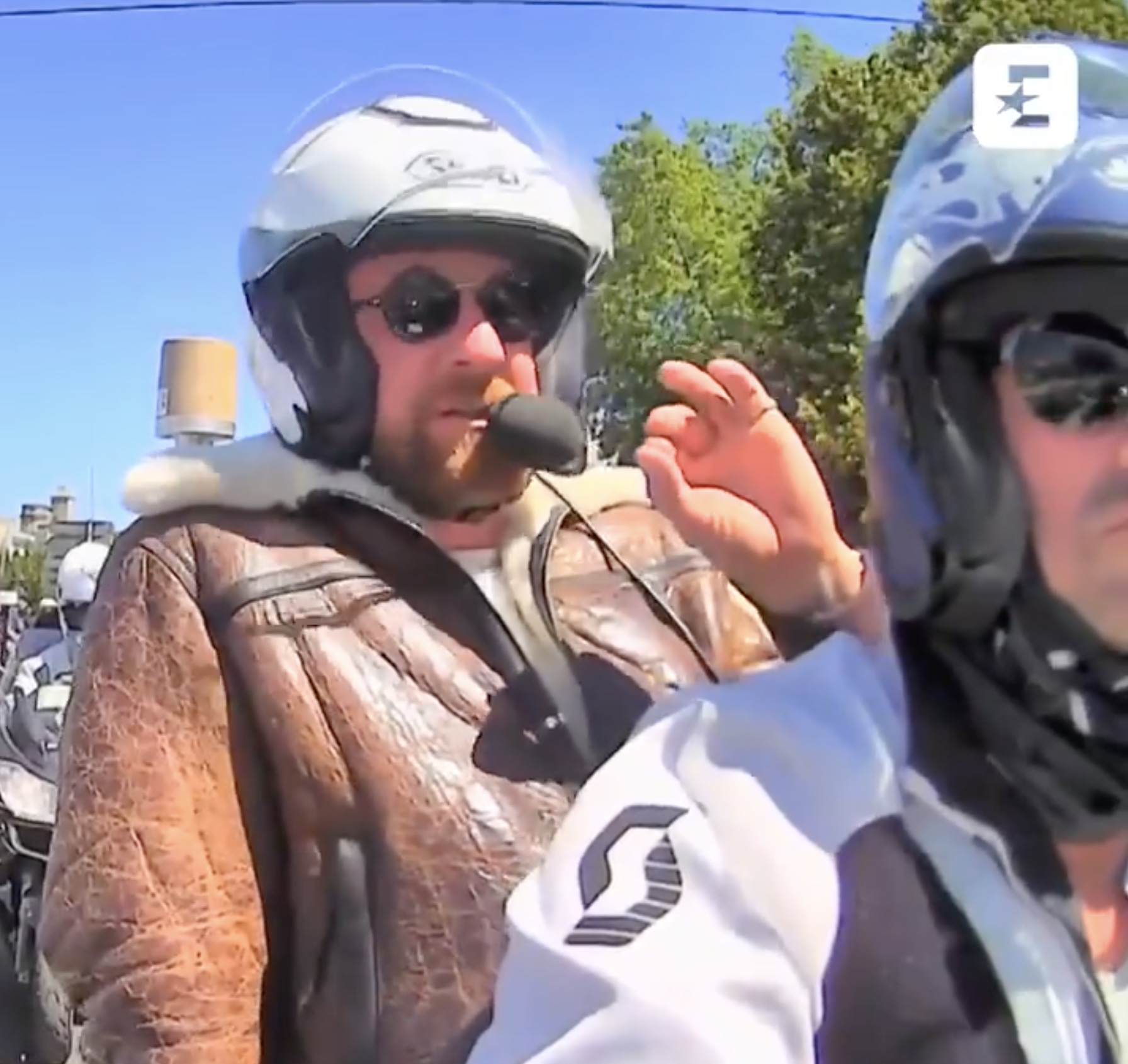 If you have a Freeview box, then you can still watch live action and highlights from the Tokyo Games on BBC One and Two.

Plus it is also on BBC Radio 5 Live.

But there will not be the same level of full sport-by-sport online streaming coverage on their website as there was in 2012 and 2016.

That honour goes instead to rivals Eurosport, who are showing every single medal to be won at these Covid-hit Olympics.

If you are prepared to splash the cash, then subscription broadcasters Eurosport will show 445 hours of live action on two channels across the 17 days between 12am and 3pm UK time.

Eurosport is available as part of the Sky Sports, BT and Virgin Media TV packages.

And for the tech savvy, all the unmissable action is available to purchase on the Eurosport app/Player and Discovery+.

Can I live stream the Olympics on BBC or do I have to pay for Eurosport?

You can live stream both.

These are truly a digital Games. More so than ever before.

The BBC iPlayer and Red Button facilities allow fans the chance to watch golden moments that happened while they were sleeping.

Eurosport will have plenty of updated content on their website and a Discovery+ sports and entertainment annual pass is available for £29.99 for laptop viewing.

Who are the presenters?

Both broadcasters have scaled back their travel plans because of Covid and will have large teams based in the UK instead of reporting on the ground in Japan.

The Eurosport Cube — often seen during its tennis action — will provide ground-breaking analysis and, in true Star Trek fashion, magically transport athletes from Tokyo to London in an instant.

🥇 TOKYO OLYMPICS LIVE: All the latest from the Games with our live blog

When does the Olympics coverage start?

Officially on Friday when the opening ceremony takes place at noon BST, without fans, from the Olympic Stadium.

But the first Brits in action were Team GB as they beat Chile 2-0 in their opening women’s football match in Sapporo.

The BBC football coverage is hosted by SunSport columnist Alex Scott, who played for Britain at the 2012 Games in London.