CHILDCARE costs on Universal Credit don’t work and that's why I've challenged the government in court about it.

I’m a single mum and welfare expert and I got into more than £2,000 in debt trying to pay childcare costs. 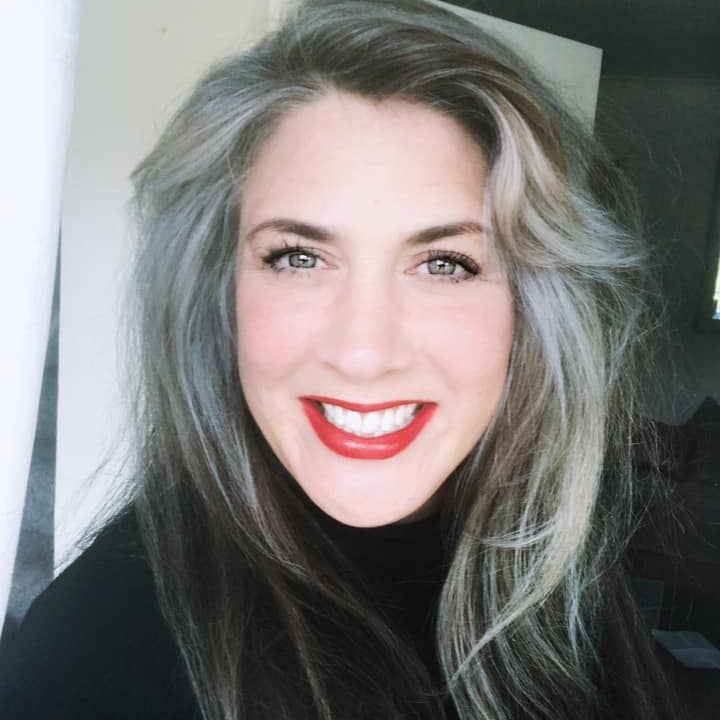 Tomorrow I found out if my case was successful.

This all started when I left a part-time job at Citizens Advice in 2018 to take on a full time role at the Housing Association.

I loved the job. I was earning more money and I was able to give my daughter the life I wanted to.

But I quickly realised how hard it was to get any help with childcare costs.

Working parents on Universal Credit can claim up to 85% of childcare costs back.

This cash is paid in arrears which means you have to have the money saved up to pay for it initially.

For me the biggest issue was during the school holidays.

Every summer I needed to find thousands of pounds to pay for childcare in advance.

If you’re a single parent then you will know there’s no way you have hundreds or thousands to spare at the end of the month. It was impossible. 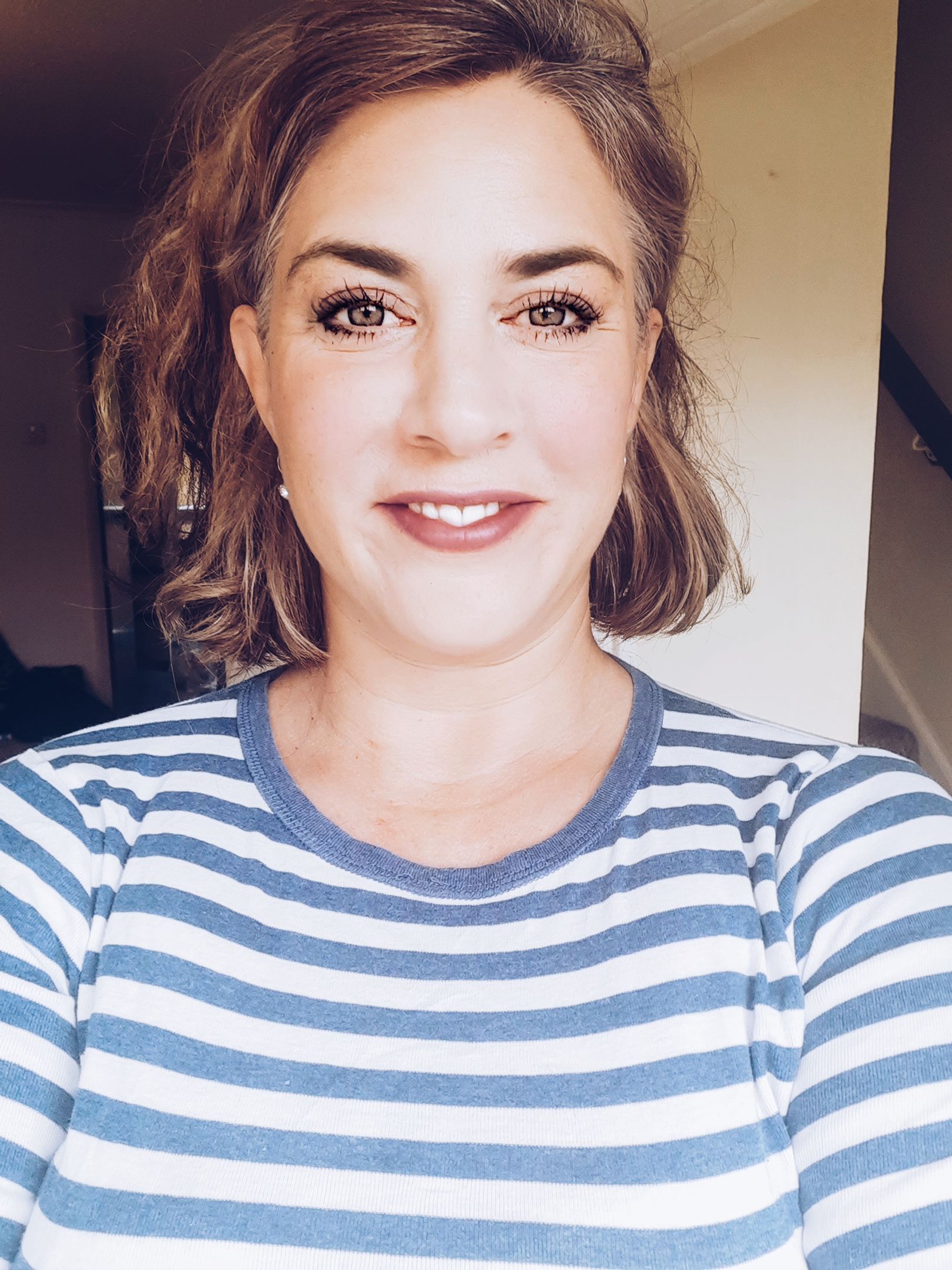 I’ve heard similar struggles from parents to write in to my column for The Sun, where I answer questions from readers on Universal Credit.

In order to juggle these costs I started paying other bills late.

I took unpaid leave during the holidays and borrowed money from family.

Eventually, I turned to payday loans to try and get through.

I just couldn’t continue. I had to reduce my working hours so I didn’t need to pay for so much childcare.

It’s so unfair that lower income families, especially single mums like me, were having to prove they’d paid for childcare before they were entitled to claim it back.

"It's so unfair. I had to do something"

It just seemed completely irrational to me.

I was so frustrated and it seemed so unfair. I had to do something. 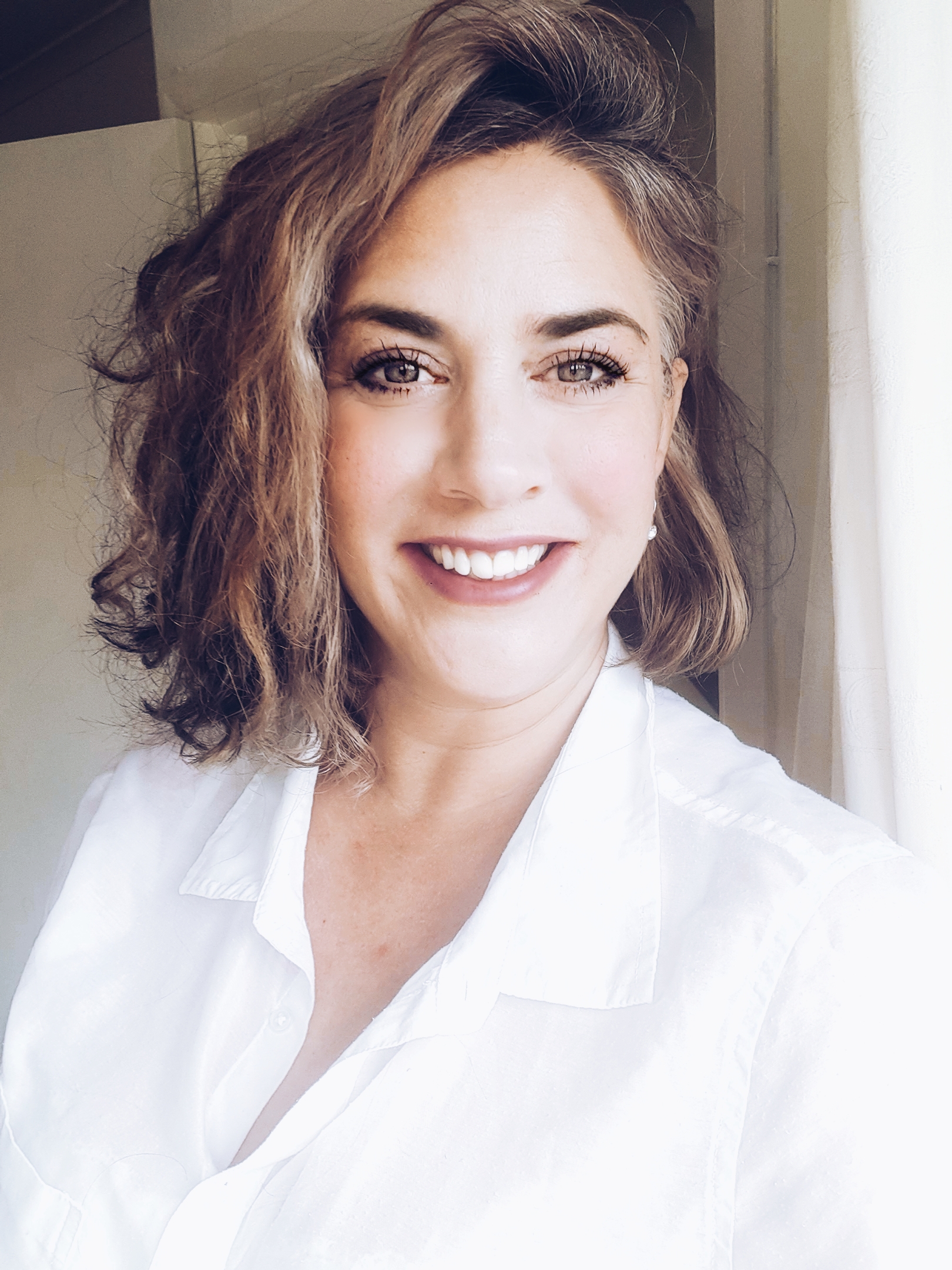 I spoke to Save the Children, who were already calling on the government to make childcare work, and spoke to solicitors Leigh Day.

They had already worked to challenge rules on disability benefits under Universal Credit and the changes to the assessment period.

The Sun too has called for a change in the rules since December 2018, as part of its Make Universal Credit Work campaign.

But still the government didn’t listen.

In November, we took the fight to the High Court and tomorrow we find out the judgement.

I feel the rules are discriminatory and irrational and I want to help ordinary families or single parents like me.

If the court does rule in our favour it could help 500,000 families.

I just want people like me to get the help they need so they aren’t forced to turn down jobs or reduce their hours because of a simple timing on when childcare is paid.