INTER MILAN are on the verge of signing Shamrock Rovers wonderkid Kevin Zefi, 15, according to reports.

SunSport exclusively revealed the Italian giants were keen on the talented forward last summer but a deal did not go through. 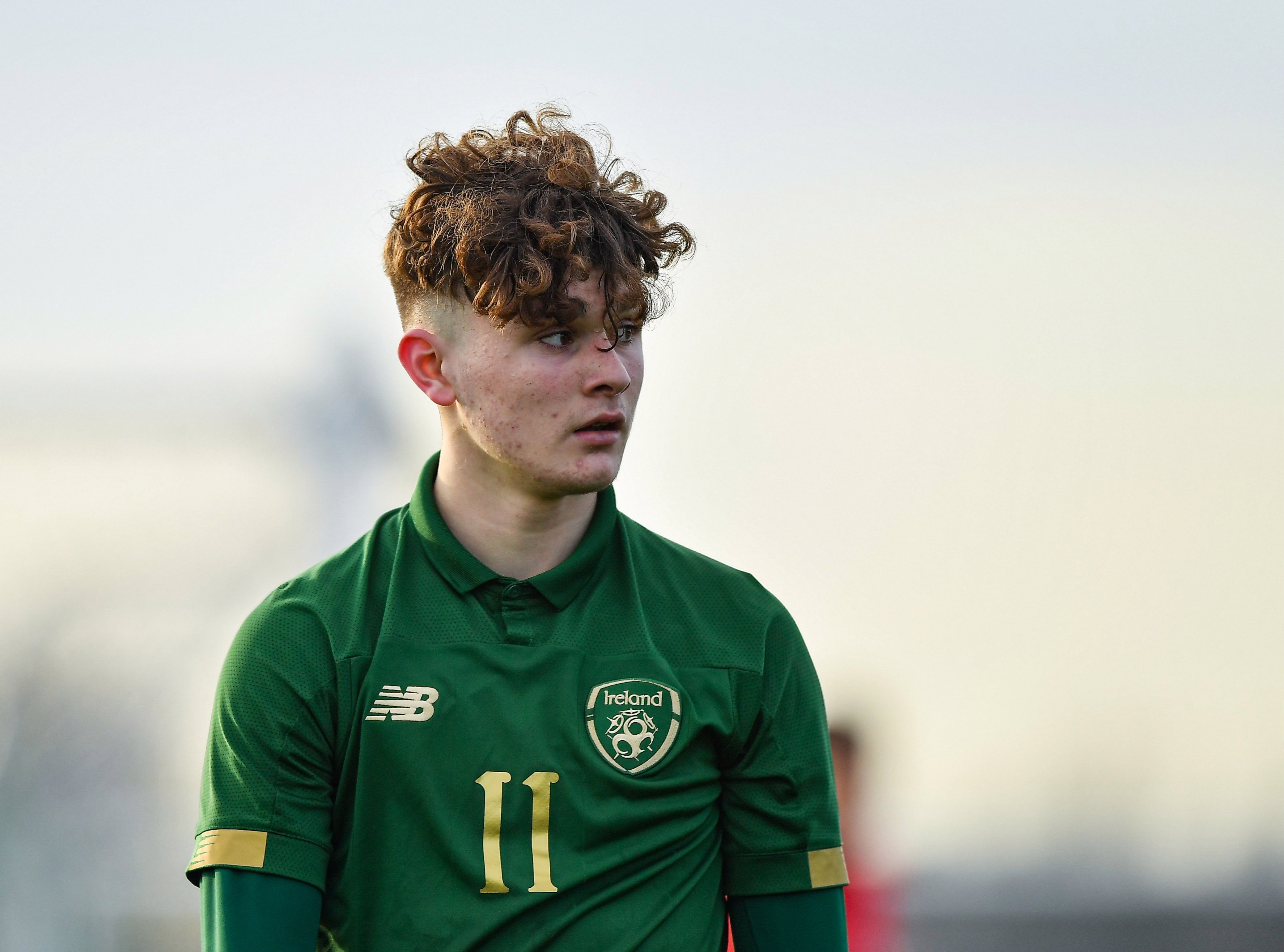 Zefi became the youngest goalscorer in the League of Ireland history in September.

His goal against Longford Town saw the youngster go down in the record books.

Zefi turns 16 in February and his family are expected to move to Milan with the promising youngster, according to the Independent.

Former Ireland and Tottenham right-back Stephen Carr is advising Zefi and his family.

And the youngster is said to have attracted interest from big clubs across Europe.

He was reportedly invited to train with Dutch side PSV Eindhoven in March but Covid meant the plans were scuppered.

Inter are expected to pay Shamrock a compensation fee that is yet to be agreed.

And Zefi is expected to join their Under-19s initially with the hope he progresses into Antonio Conte's first team.

Zefi's first senior appearance for Shamrock came in the latter part of the 2020 season when he lined up for their second team in the First Division.

His parents are Albanian but he was born in Ireland and was a key member of the Irish Under-15s last campaign.