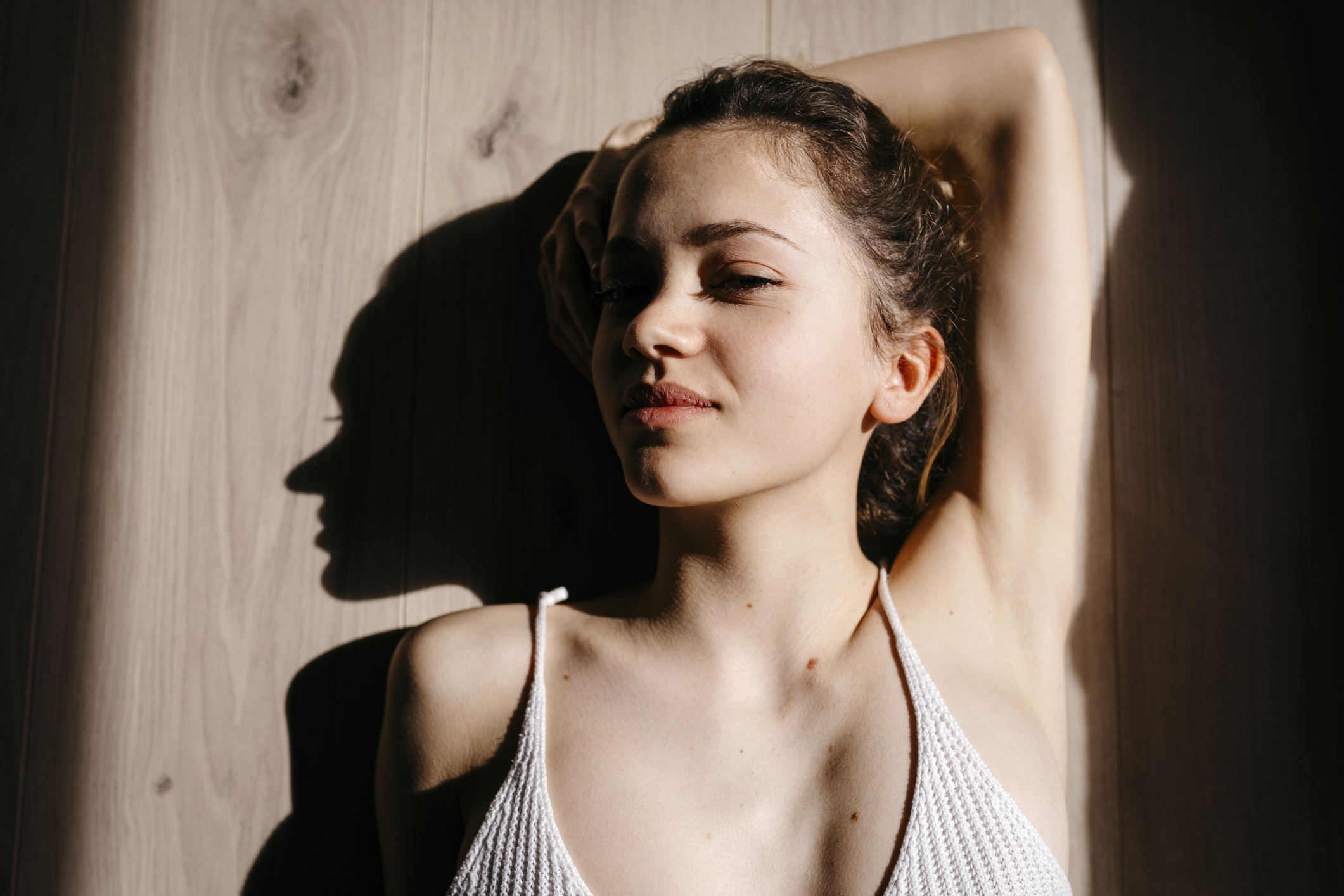 As the line between work and rest blurs, our job stresses seep into our dreams, and being on the brink of burnout becomes a persistent, precarious state of being, we’re desperately searching for an answer to our less-than-healthy work culture.

We pursue new hobbies. We put our phones in our drawers to try (and fail) to ignore the emails piling high in our inboxes in the evenings. We declare that we’ll leave work on time and keep our weekends strictly for relaxing.

But perhaps the solution has been right below our noses this whole time.

Maybe, rather than trying to tackle busyness with a stack of self-care tasks, we should just lie down on the floor.

That’s the concept of ‘tang ping’, a new lifestyle trend growing among young people in China.

It’s as simple as it sounds – ‘tang ping’ translates to ‘to lie flat’ – requiring that you just take a moment to lie down and do nothing.

Well, that’s the literal sense of the trend – but it’s just one part.

Yes, you sometimes should just lie down and do nothing, but you can also take this approach in a more conceptual sense.

What if rather than chasing targets and constantly hustling, you just… lie flat, for a bit?

‘Sending resumés was like fishing for a needle in the ocean,’ a 24-year-old lab technician named Wang told AFP. ‘You’re beaten up by society and just want a more relaxed life… ‘lying flat’ is not waiting to die. I still work, but just don’t overstretch.’

The BBC reports that the trend originated on a Chinese social media site, then spread online and became a ‘spiritual movement’ – and inspiration for a lot of memes.

But soon, a Douban group dedicated to ‘tang ping’ was deleted, and searches for the hashtag #TangPing have been blocked on Sina Weibo.

It turns out it’s quite controversial to rage against the system, even if you’re doing that through the passive act of lying down.

While we’re not suggesting a full rebellion in the form of putting down our tools of production and lying flat on the floor, perhaps we can take the spirit of ‘tang ping’ and make it part of our lives, even just a little bit.

The next time you’re feeling overworked and overwhelmed, schedule in some time to have a lie down.