CODY GAKPO has taken a swipe at Manchester United after he failed to secure a move there from PSV.

The 23-year-old has been the subject of interest from a number of Premier League clubs late on in the window. 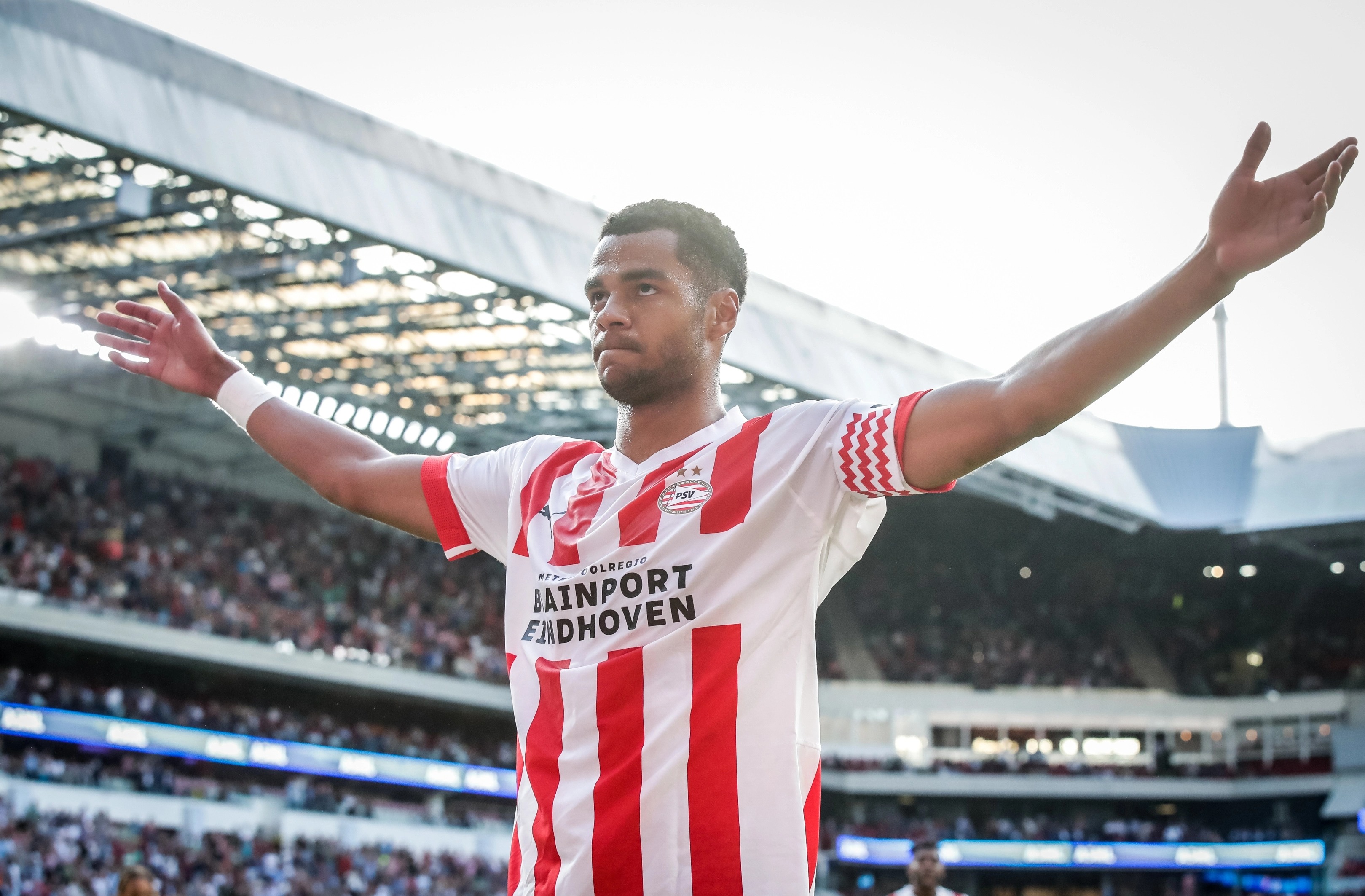 Manchester United explored the possibility of signing him when a deal for Ajax attacker Antony proved difficult, although they eventually got it over the line, and now the star has admitted he thought he was set for Old Trafford.

The Dutchman said: “At the beginning of the window United had reported ‘very calmly’. We were waiting for that.

“It was getting closer and the signals were getting more positive.

“Then you think: it might fall that way. But eventually that option faded a bit, actually only last week.”

Southampton were also keen on the ace and rumours had suggested they agreed a £34million fee with the Dutch club.

Leeds chief Victor Orta then travelled to Holland to try to negotiate the transfer but Gakpo has turned them down after he allegedly refused to board a plane to England to finalise the transfer to Elland Road yesterday.

After deciding to stay at PSV, Gakpo explained: “I'm glad it's over. For me it was the first window where it was stay or go.

“In the last week it was looking at what was the right thing to do. I feel at home here, in my own city. Everyone knows how I feel here. But of course there are other things at play and I think you should have all the options. I did that too.

“In the end, PSV came up with a good offer that seemed to be the right choice.”

After admitting he had held talks with several Premier League clubs, he said: “There are more factors at play. The World Cup also played a role.

“I spoke to the national coach. I called him and asked for advice. The advice was clear: that I had to follow my gut feeling, but that a transfer before the World Cup is not really ideal for the player, because then you have to get used to something. I agreed with him.

“It was all last minute for me, because until last week I thought I was going to Manchester.

“Then it was choose another club and decide whether I wanted to go there. That is not nice for PSV and also not for me, because it felt rushed.”

The seven-time capped Netherlands ace has been in incredible form this season.

In just nine matches he has netted seven goals and six assists.

He is on track to better his tally from last season of 21 goals and 15 assists.