A brotherly feud brewing? Jared Padalecki isn’t involved in Jensen Ackles’ upcoming Supernatural prequel — and claims he didn’t even know about it.

Biggest Costar Feuds of All Time

The 38-year-old Gilmore Girls alum took to Twitter after his former onscreen brother, 43, confirmed he and wife Danneel Ackles are working with Supernatural producer Robbie Thompson on a new series about Dean and Sam Winchester’s parents.

“Dude. Happy for you. Wish I heard about this some way other than Twitter. I’m excited to watch, but bummed that Sam Winchester had no involvement whatsoever,” Padalecki, who starred on the CW series with Jensen for 15 seasons, tweeted on Thursday, June 24. 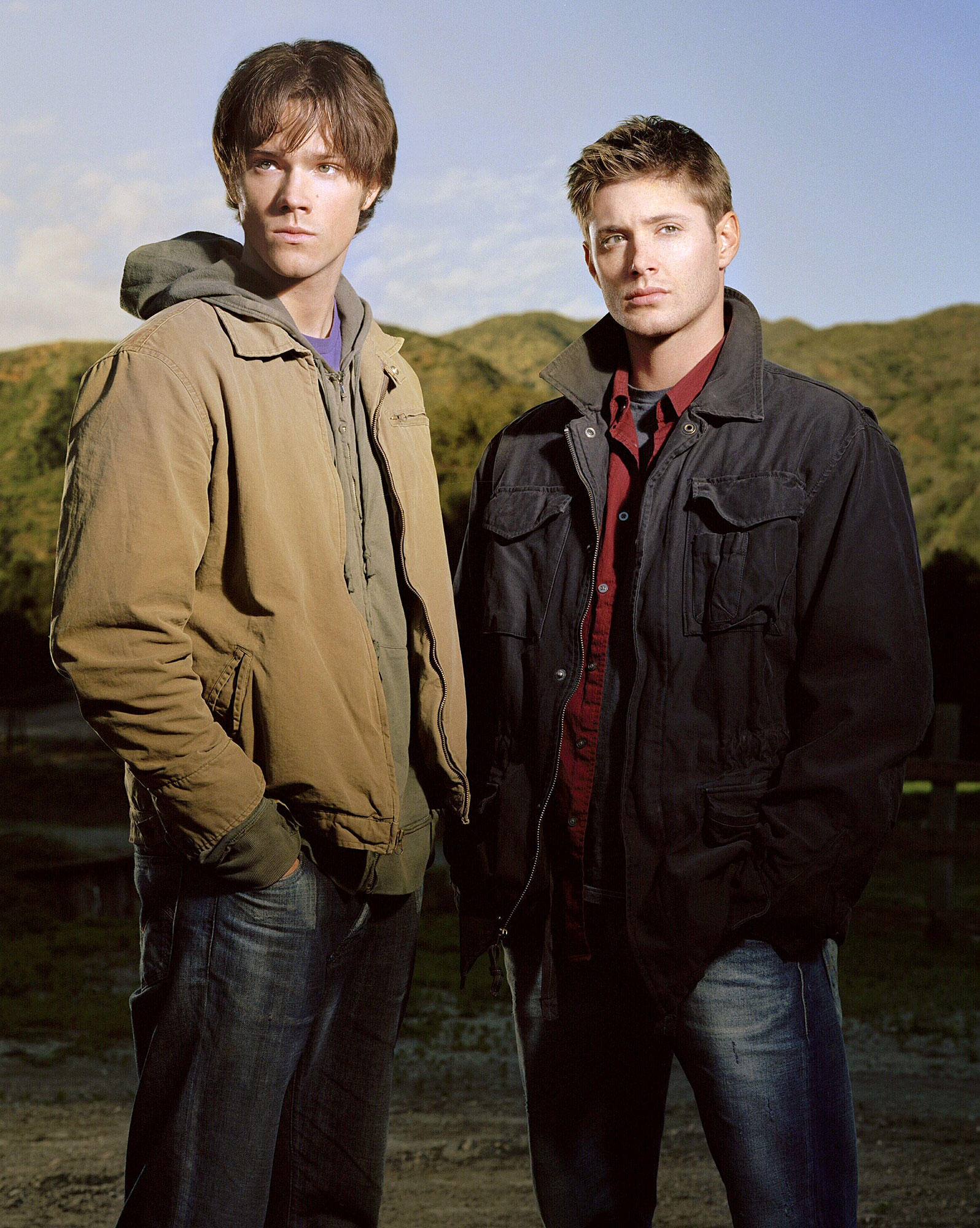 After a fan responded that his tweet was a “bad joke,” Padalecki replied, “No. It’s not. This is the first I’ve heard about it. I’m gutted.”

According to TVLine.com, the Walker star tweeted at Thompson too before deleting the post which read: “Et tu brute? Wow. What a truly awful thing you’ve done. #Bravo you coward.”

Deadline reported the news of Jensen and Danneel’s new iteration of Supernatural, The Winchesters, earlier on Thursday, revealing that the series is in development at the CW. 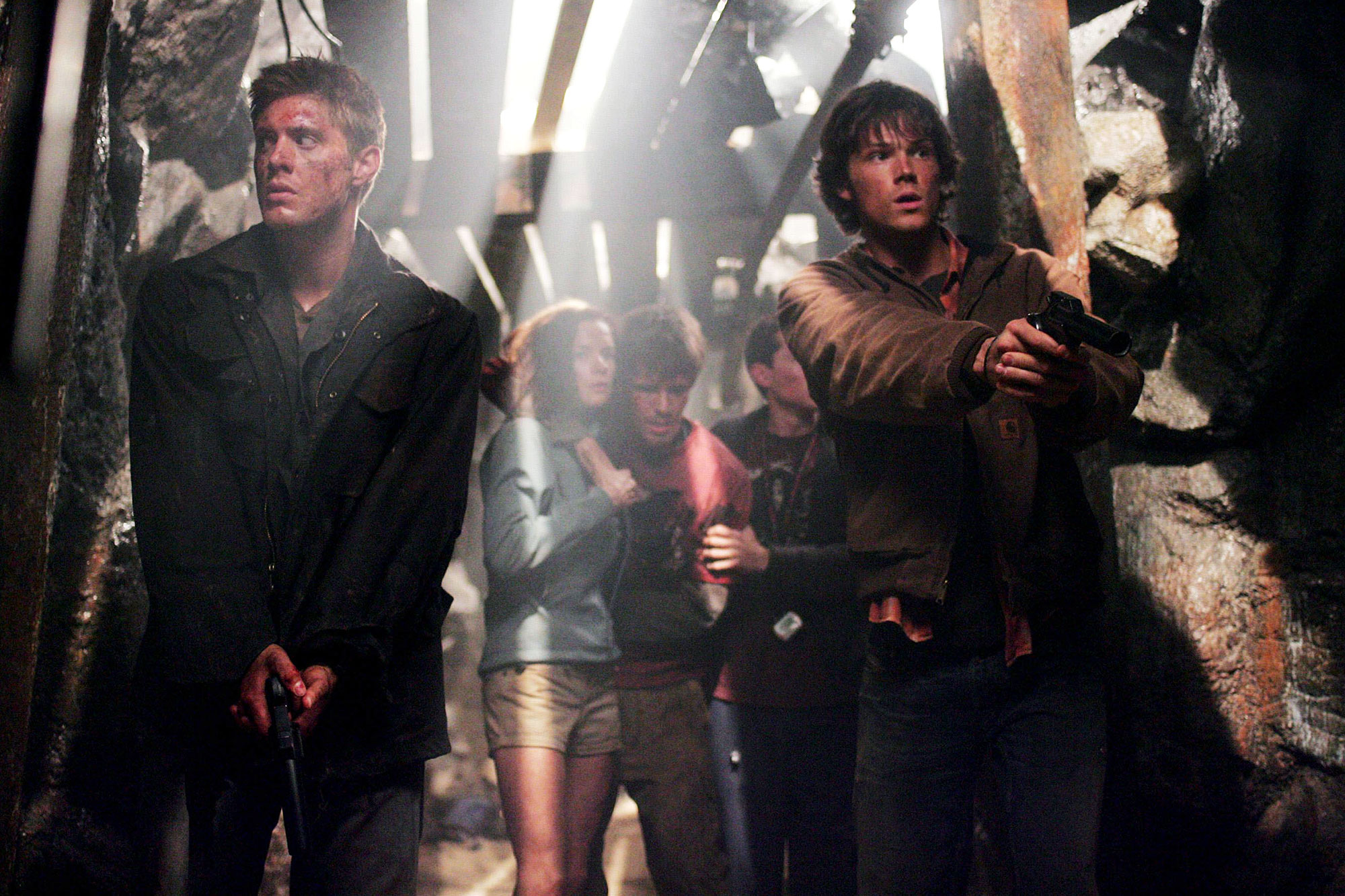 “After Supernatural wrapped its 15th season, we knew it wasn’t over. Because like we say in the show, ‘nothing ever really ends, does it?’” the actor told the outlet. “When Danneel and I formed Chaos Machine Productions, we knew the first story we wanted to tell was the story of John and Mary Winchester, or rather the Supernatural origin story. I always felt like my character, Dean, would have wanted to know more about his parents’ relationship and how it came to be. So I love the thought of having him take us on this journey.”

Jensen is set to narrate the new series. Danneel, who recurred on the long-running drama, celebrated the news via Instagram.

Get the Status of Your Favorite TV Shows

“We look forward to beginning the journey with these beloved characters, given to us by the one and only Mr. Kripke. We are going back to 1972… cars, music, peace, love and monsters,” the One Tree Hill alum wrote on Thursday. “The Winchester’s is in the capable hands of Robbie Thompson @rthompson1138 and we couldn’t be happier about that. It’s been a tough secret to keep, so we’re excited to finally be able to share the news. Can’t wait to tell this story.”

Supernatural, which also starred Misha Collins, aired from 2005 to 2020.