Germany to mix vaccines for under-60s given AstraZeneca first dose

What you should make your post-lockdown priority, according to your star sign

Jackie Goldschneider: I never heard that Gia Giudice does drugs

Wednesday’s episode of “The Real Housewives of New Jersey” should have been titled “All About the Gorgas.”

“So basically, when I was talking to Michelle, she told me that her husband did some kind of motivational speaking at Growing with Gorga, and he never paid him the money that he owed him,” Aydin said in Wednesday’s “RHONJ” episode.

Pais, who works as a realtor, is then seen saying in a flashback scene that she believes Joe owes her hubby “tens of thousands” of dollars. 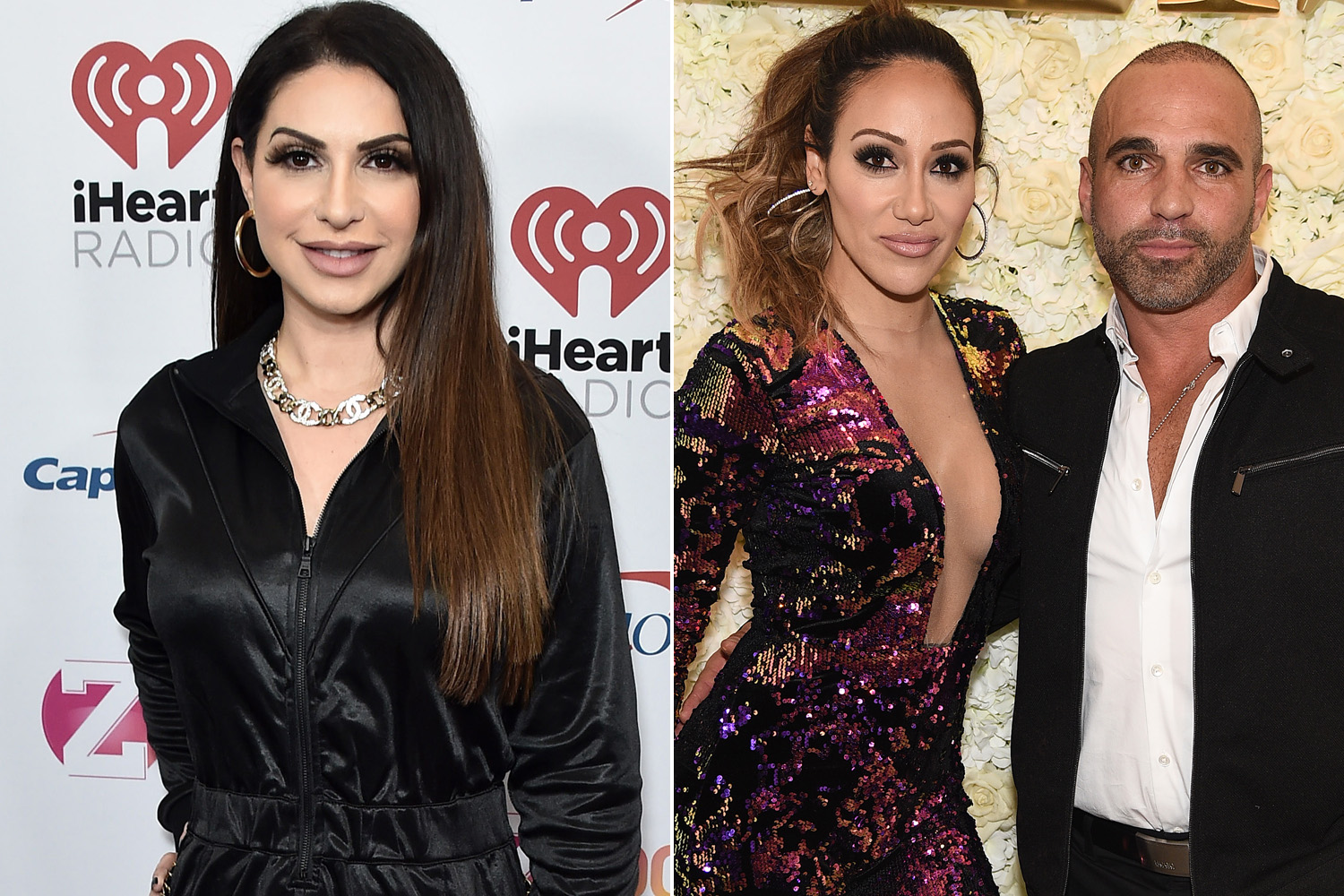 The Gorgas haven’t yet commented on the accusations, but in next week’s episode, Aydin tells Melissa about Pais’ allegations against Joe.

The Gorgas were also a topic of conversation after Wednesday’s episode when furious Twitter users called out Bravo over the network’s editing of a Gorga storyline. After a previous “Real Housewives of New Jersey” trailer made it seem like Melissa could be cheating on Joe, it was revealed this week that the plot point was just part of a prank.

The “Real Housewives of New Jersey” airs Wednesday at 9 p.m. on Bravo.