Ben Affleck, Jennifer Lopez leave no doubt they’re back together in cozy photos

Ben Affleck hangs with his kids after Jennifer Lopez reunion

Jennifer Lopez spotted with another ex after Ben Affleck reunion

Things are getting serious between Jennifer Lopez and Ben Affleck — but her kids will always stay her number one priority, say sources close to the pop diva.

As she and her Hollywood-star beau get closer and closer, the thrice-married singer is wondering if, at her age, “lightning can strike” again in her love life, a pal said, but another says she will never put romance before family.

“She has to ensure that she is taking her children into account,” the source said about the “Jenny from the Block” performer, who has 13-year-old twins, Emme and Maximilian, with her crooner ex-husband, Marc Anthony. “They are her priority.”

Another source said that J.Lo and Affleck — who first dated from 2002 to 2004 — are now more than just casually rekindling their relationship, after spending time together in Montana and Miami and being spotted looking cozy on a date this week at the Pendry in West Hollywood. 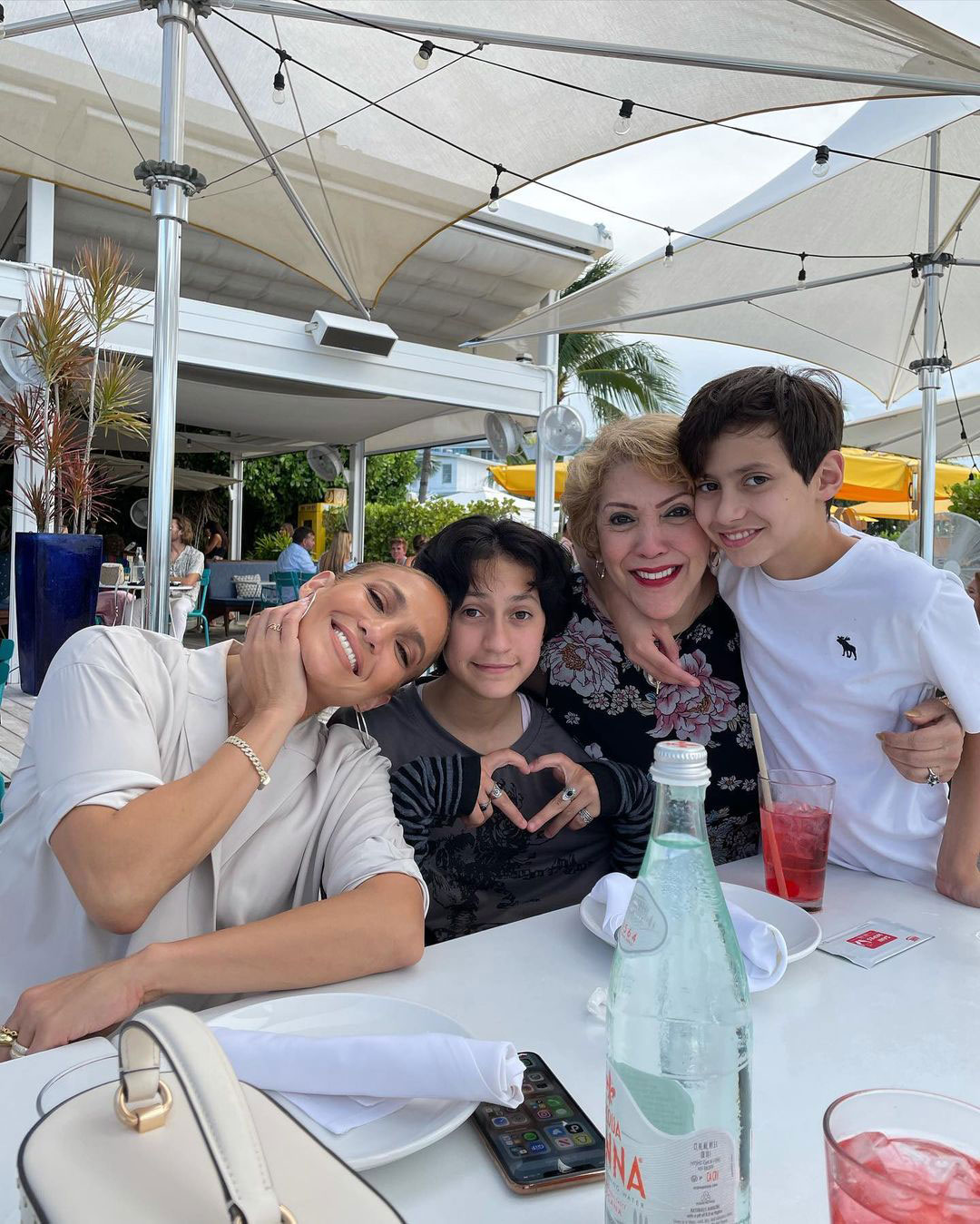 “She’s 51 and has always put importance on chemistry,” the insider said. “She’s wondering how many times lightning can strike. She feels like he has grown since they were together.”

Affleck, for his part, is also apparently is putting his kids high on his priority list. 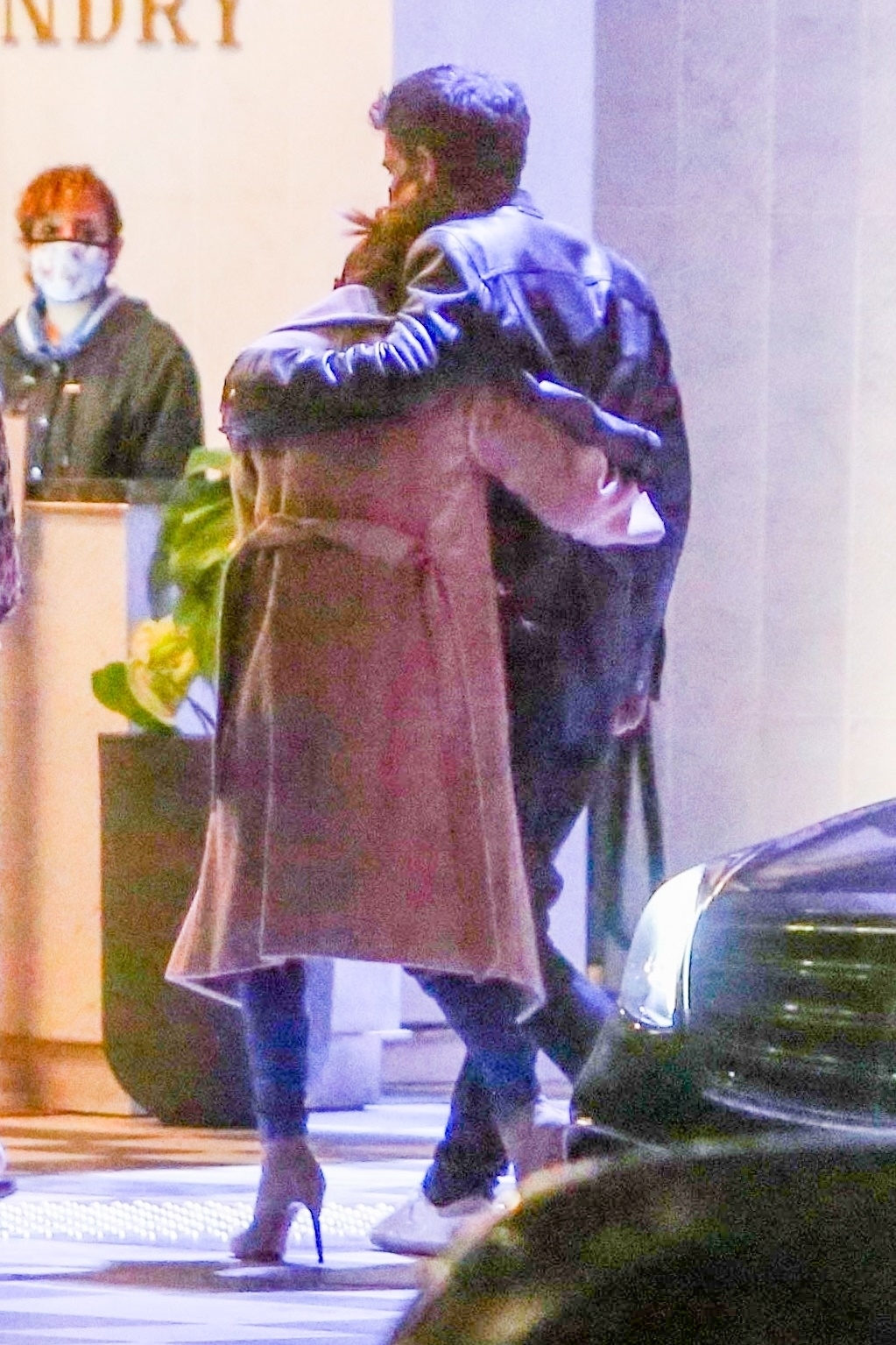 He was photographed in Los Angeles over the weekend spending time with 12-year-old daughter Seraphina and 9-year-old son Samuel.  He also shares a 15-year-old daughter named Violet with ex-wife Jennifer Garner, but the teen was not along for the lunch date.

Affleck was first spotted going into Lopez’s home in April, in the midst of her split with Alex Rodriguez. A source at the time told us, “They are friends … they’ve never not been.”

In May, the Bennifer took a trip to the ultra-exclusive Yellowstone Club in Montana. 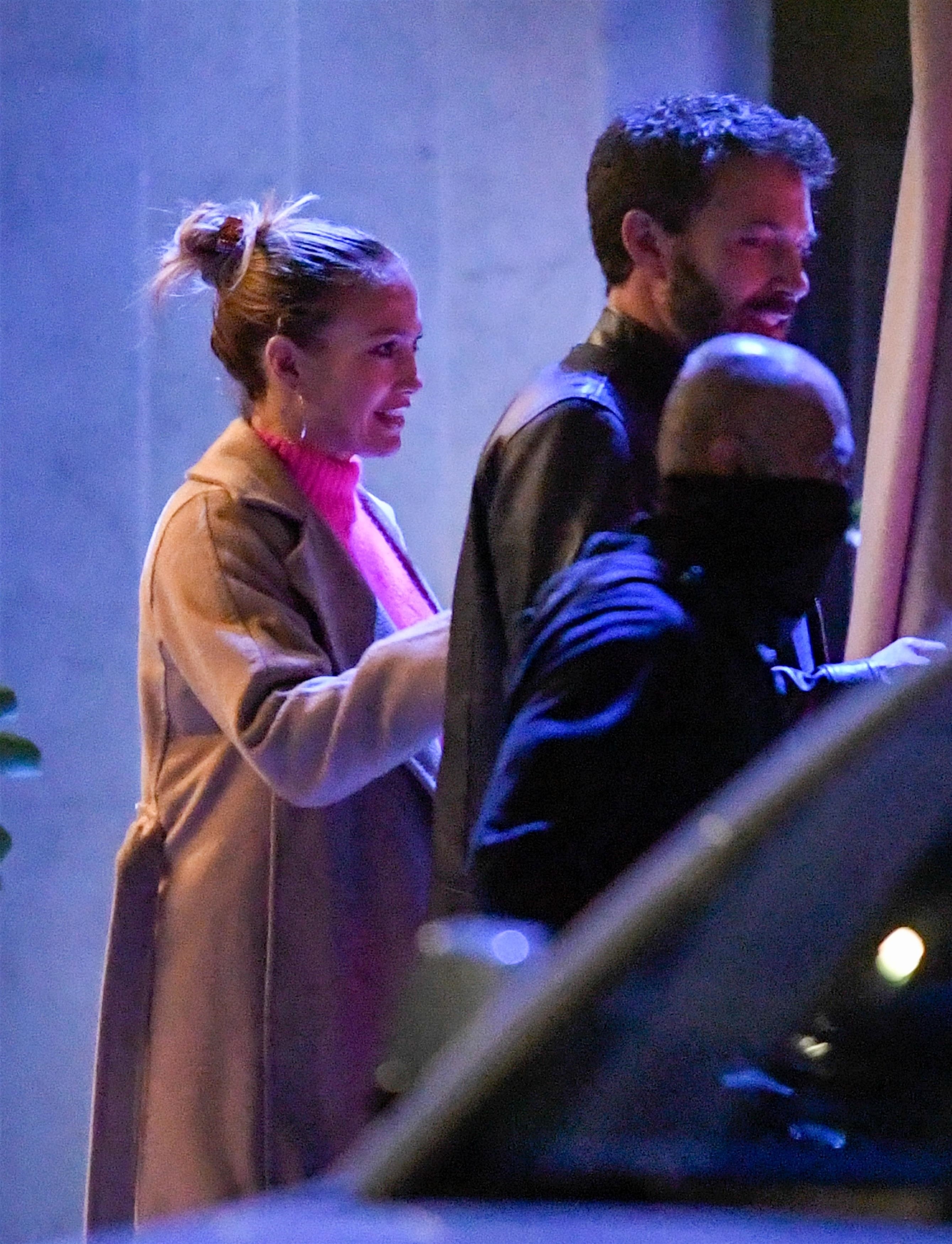 They have since spent time together in Miami, enjoying the sunshine and hitting the gym, with a source confirming to Page Six that they were seen kissing “in between sets” during a recent workout session. An eyewitness told us the pair were “affectionate and looking very much in love” as they left the building.