JONJO SHELVEY could “easily” play for Barcelona and “blow teams away” if he could get his head straight, says team-mate Matt Ritchie.

The 28-year-old Newcastle midfielder won the last of his six England caps in 2015. 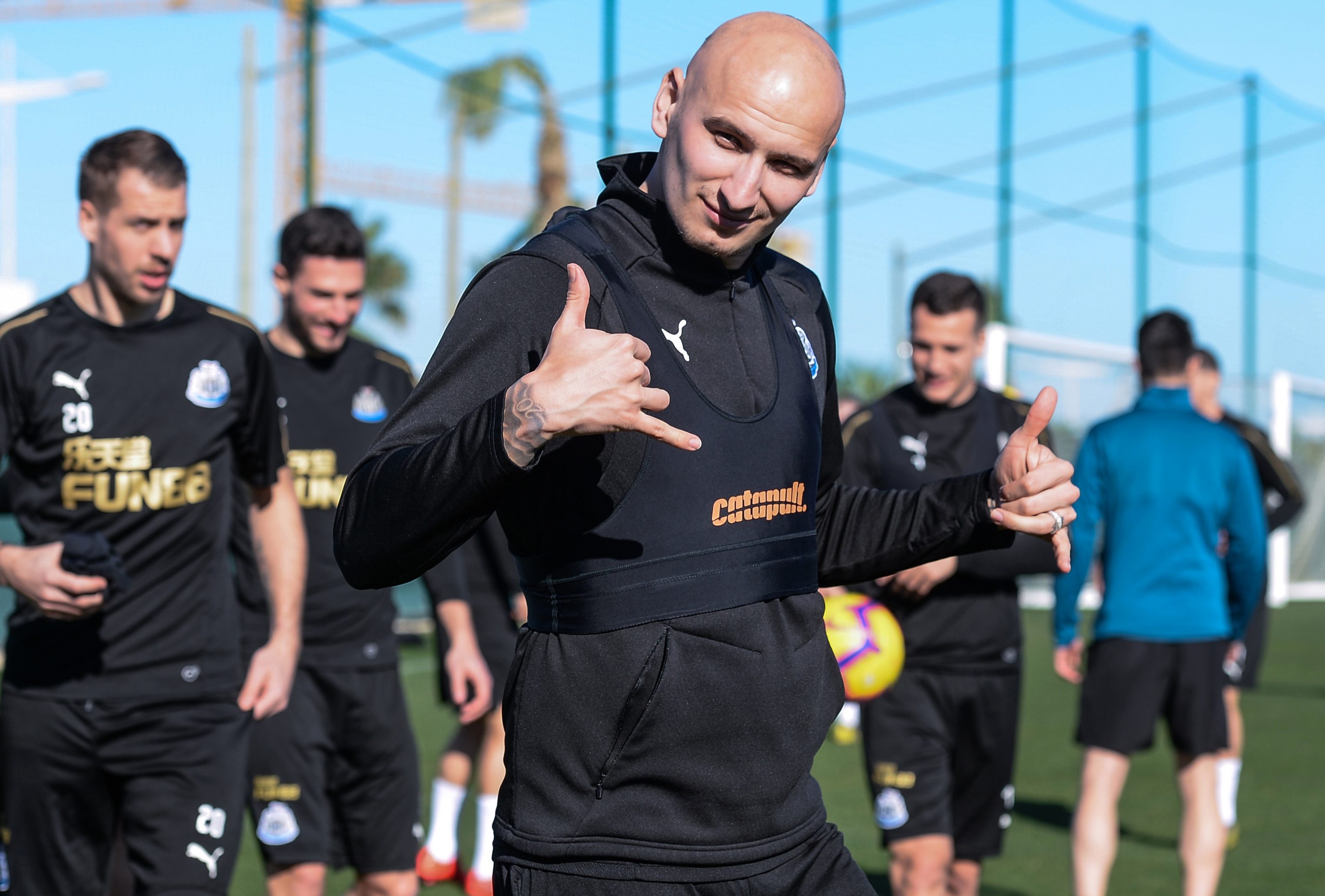 He moved to the North East from Swansea City 12 months later but has failed to reclaim his place in the national side.

Shelvey is Newcastle's top scorer in the Premier League this season with five goals but has previously been criticised for his lack of discipline.

The ex-Charlton and Liverpool man was twice sent off during the 2017/18 campaign and has also faced spells out of the side after being benched and through injury.

However, his pal Ritchie is adamant Shelvey has what it takes to star for the world’s biggest clubs if he had the desire to focus on improving his game – but instead the “mad” ace plays golf three times a week.

Ritchie told In The Box: “For me, I've said to him so many times, 'If you just got your head down, focused solely on football and forgot about golf and whatever else…' 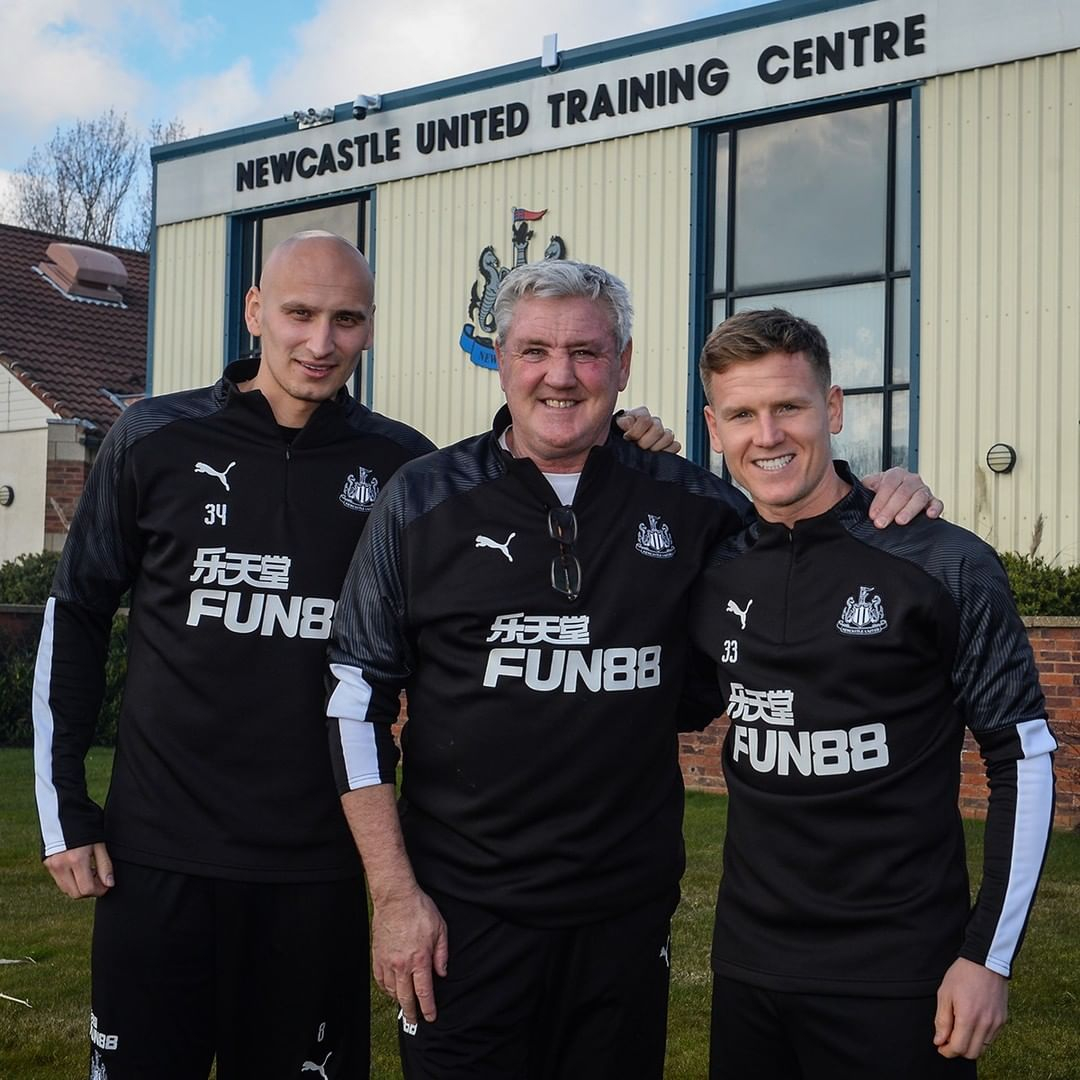 “But what a player, what a player. I've been at Newcastle now for four years, and I've honestly seen him inside a box [rondo] no more than 10 times. That's how good he is – and we do boxes every day.

“This guy has the natural ability to just see passes, to receive the ball, to move the ball.”

Ritchie continued: “I remember playing against him as a kid. I think he was 14 – we were playing Charlton U16s at Portsmouth – and I think he scored a hat-trick. He was unbelievable.

“Obviously, he's got his moves and he's ended up at Newcastle. But I say to him very regular: 'Jonj, if you had your head screwed on, you could play for Barcelona so easily.'

Scotland international Ritchie, 30, added: “He's got everything, he's got the short one, and at Newcastle now, he hits longer passes and tougher passes and he's the one we look to to open teams up and create.

“But – and this is no disrespect to us at Newcastle – I feel like if he was playing for a Barcelona or Real Madrid, you could imagine he'd blow teams away with his ability.

“You've got to have everything in the right place, and he likes his golf too much, doesn't he?