LIVERPOOL midfielder Jordan Henderson has revealed he never asked to swap shirts with Lionel Messi last season after being warned against it by Roy Keane.

The England international, 29, faced the Barcelona legend twice in the Champions League last campaign, with the Merseyside outfit completing an incredible 4-3 aggregate comeback in the semi-final. 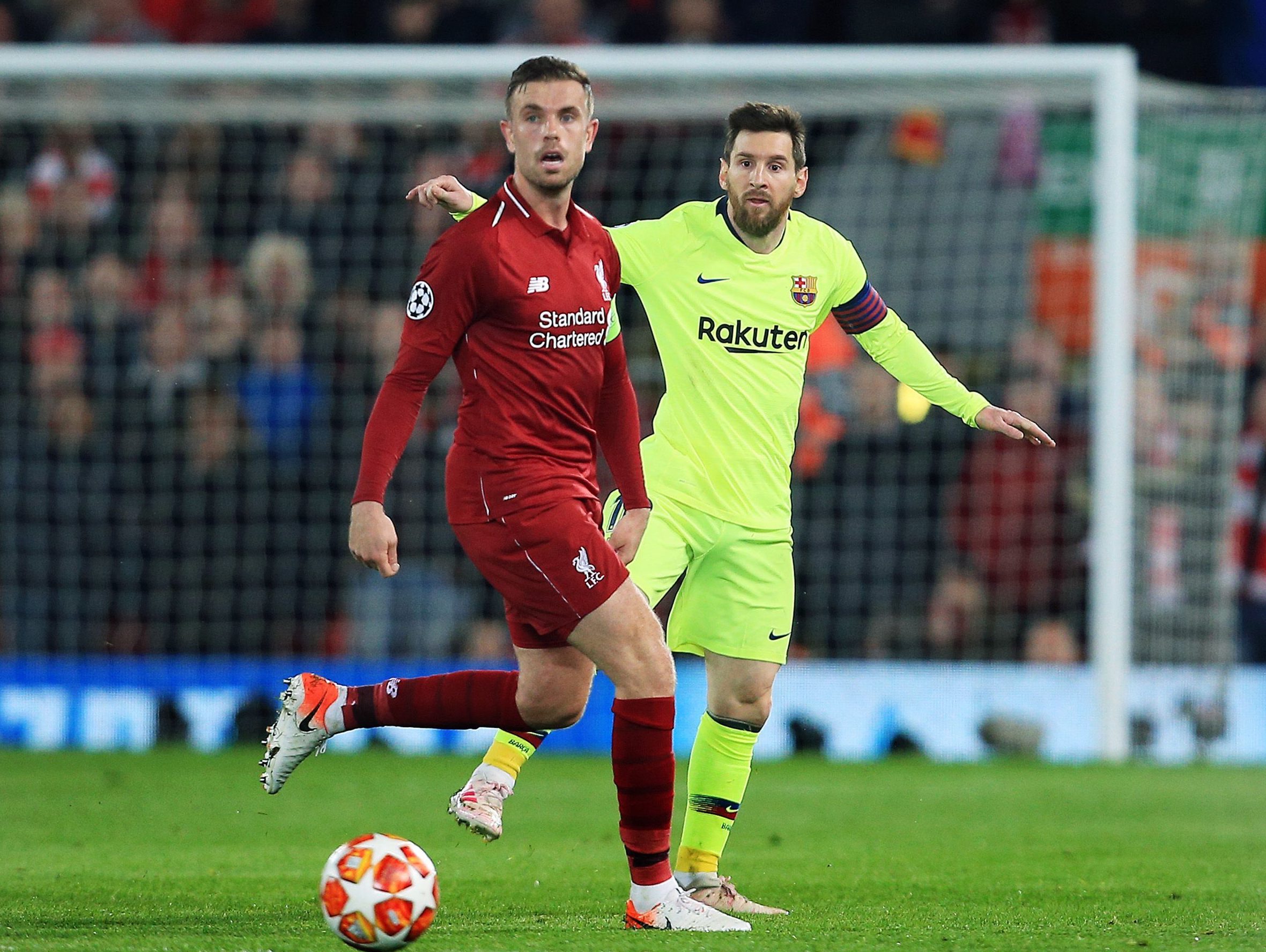 Jurgen Klopp's side went into the second leg trailing 3-0 after a Messi-inspired performance, before the Premier League side beat the Blaugrana 4-0 at Anfield.

Henderson never started at the Nou Camp, but came on as a substitute as he and his team-mates were powerless to stop the six-time Ballon d'Or winner from scoring twice.

But despite his dazzling display, the Reds skipper has revealed he never considered asking for Messi's shirt due to advice he received from his former boss as Sunderland.

Henderson has stated that Keane told him that it is a sign of weakness to ask for someone's jersey – a message that has stuck with the player ever since.

Speaking to the Daily Mail, he said: "As it turned out, I came on quite early as Naby Keïta got injured. It was the first time I had been on a pitch with Lionel Messi.

"You don't think to yourself 'Oh my God – that's him,' but there's no question he plays the game differently to when you see him on TV. He's so fast.

"Thinking about his free-kick now, I still can't believe he scored it. I actually thought he was going to take it short.

"I've told you how good I think Alisson is, but Messi put that shot in the one area Ali couldn't protect. The whip, the pace, the precision – it was absolutely perfect.

"Did I think about asking for his shirt? No. I've never done it. 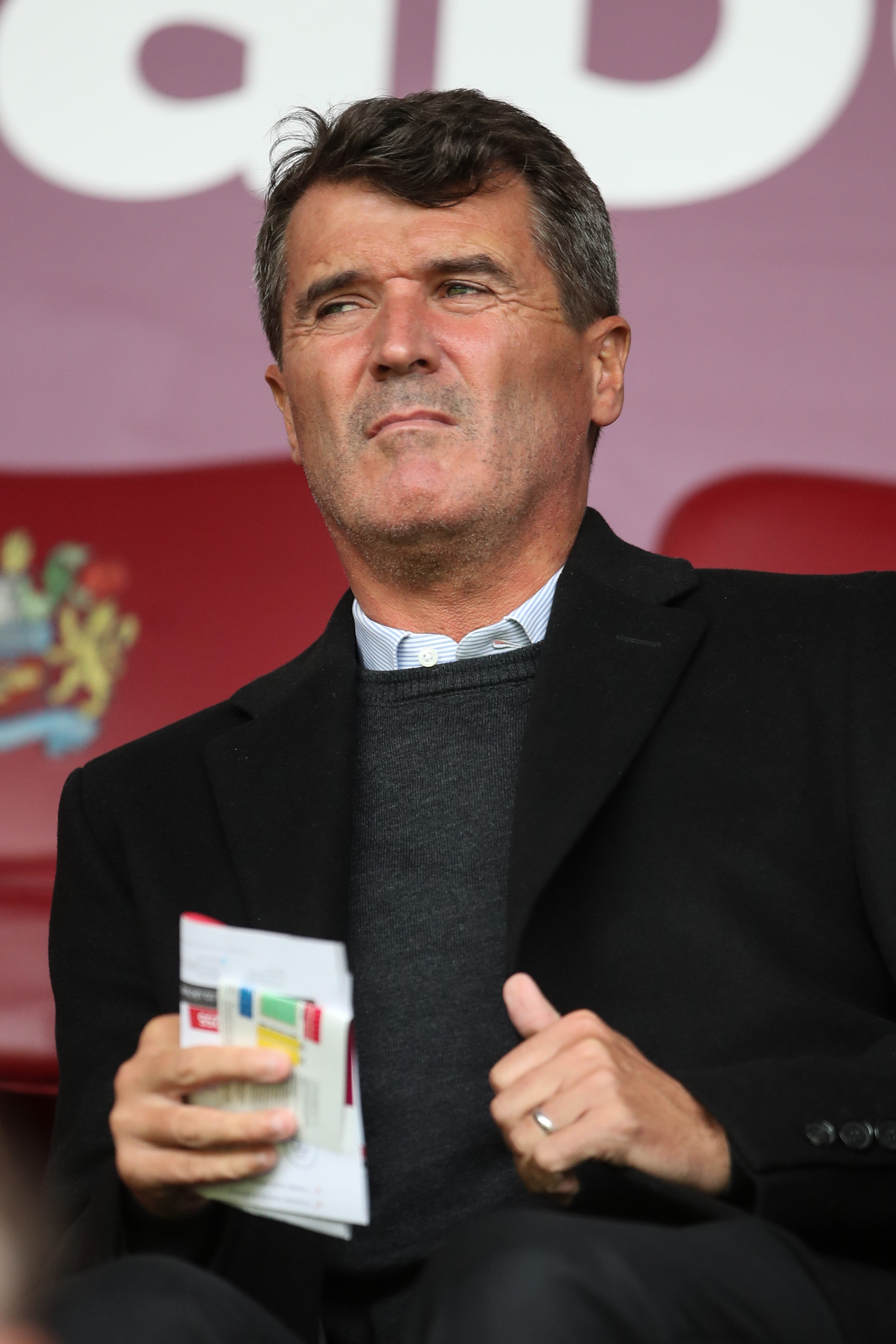 "Roy Keane told me when I was at Sunderland that if you ask for someone's shirt, it looks like you are in awe of them."

Henderson did reveal that he did manage to go home with someone's top, as he added: "As it turned out, I came home with Luis Suarez's shirt.

"Luis is a good lad and he gave me it as a gesture as we had played together for Liverpool. I don't know what he's done with mine!"