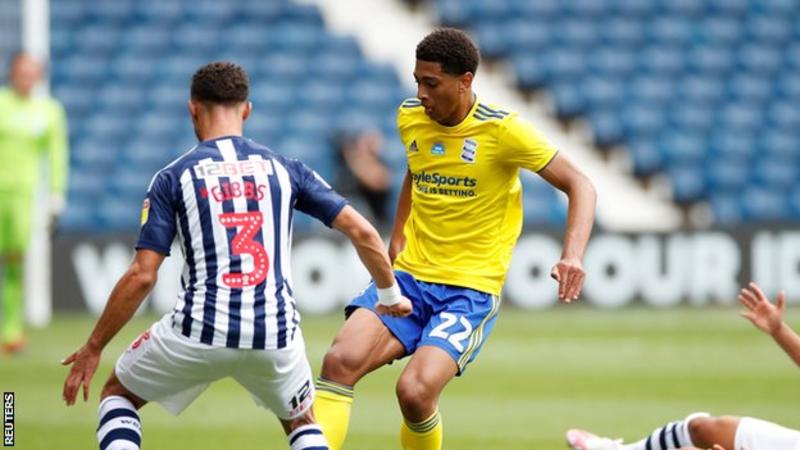 Birmingham City midfielder Jude Bellingham’s move to Borussia Dortmund is set to be confirmed next week after he had a medical at the German club.

The 17-year-old travelled to Dortmund on Thursday to complete the latest stages of the transfer.

He then returned to England for Birmingham’s Championship game at Preston on Saturday.

Dortmund are Bellingham’s preferred choice ahead of a number of English clubs, including Manchester United.

United even arranged a meeting with Sir Alex Ferguson when Bellingham visited their training ground.

In August 2019, Bellingham broke the record of former England striker Trevor Francis as Birmingham’s youngest player, when he made his first-team debut aged 16 years and 38 days.

He also scored the winner against Stoke on his home debut.