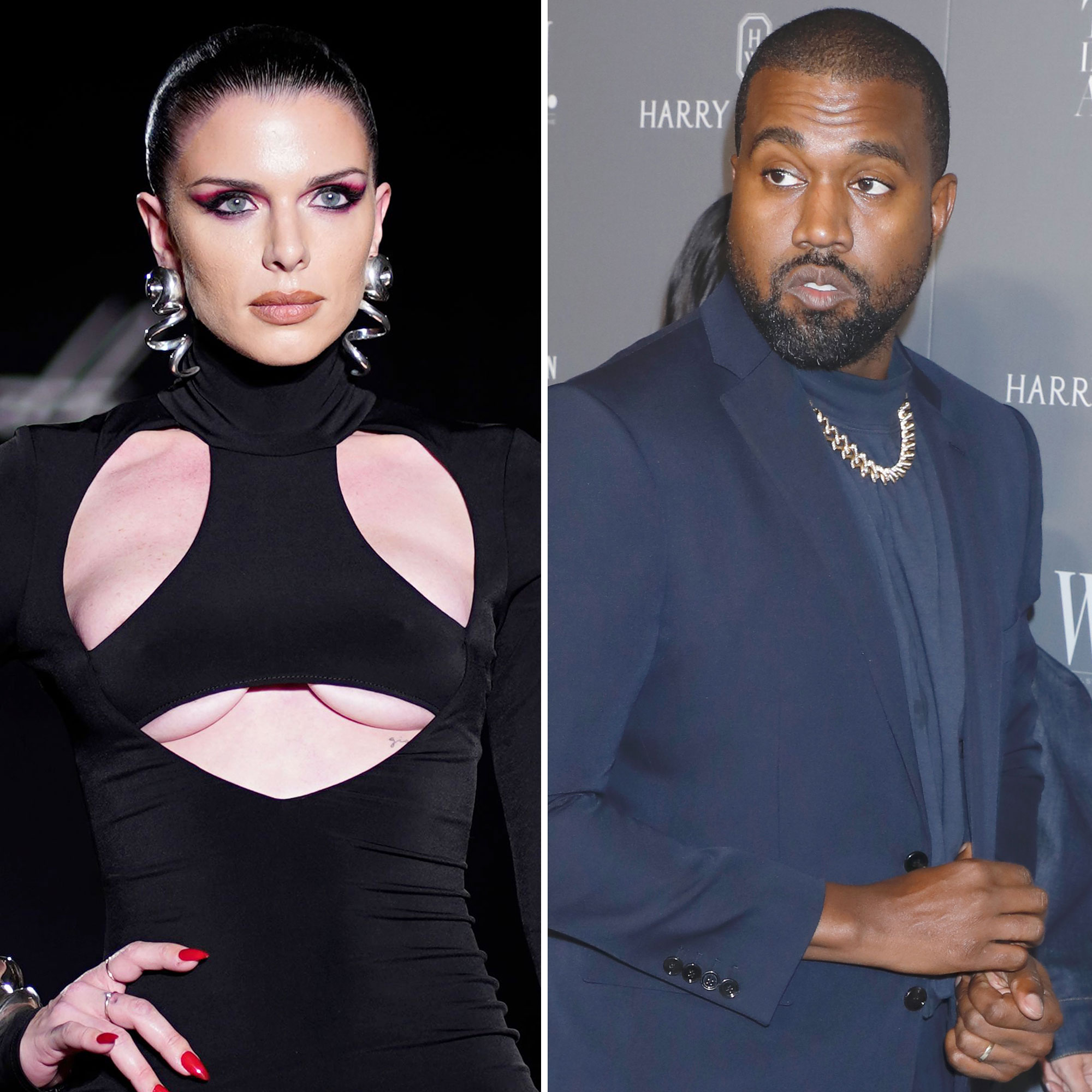 No tears here! Just hours after Us Weekly confirmed that Kanye West and Julia Fox called it quits, the 32-year-old actress opened for LaQuan Smith at New York Fashion Week on Monday, February 14.

The Uncut Gems star’s transition from front row guest to runway walker was flawless, as she looked fierce, fabulous and unfazed during the Valentine’s Day event. It also happened to mark the first-ever fashion show Fox has opened.

The actress strut down the catwalk in a black cutout dress that let her underboob peak through. The sexy ensemble was accessorized with white pumps, stacked bangles and statement earrings.

When it came to glam, the No Sudden Move star had her skin prepped with SKIN 111 and some insanely cool, graphic eye makeup. Her super sleek bun was thanks to hairstylist Lacy Redway, who used a full lineup of TRESemme products.

Unsurprisingly, Fox’s post-breakup runway moment sent Twitter into tizzy, with many claiming that her bodycon black frock was the “ultimate revenge dress.”

While Fox’s took center stage at the fashion show, she wasn’t the only model with connections to the Kardashian family to strut down the runway. Amelia Gray Hamlin was also in attendance. 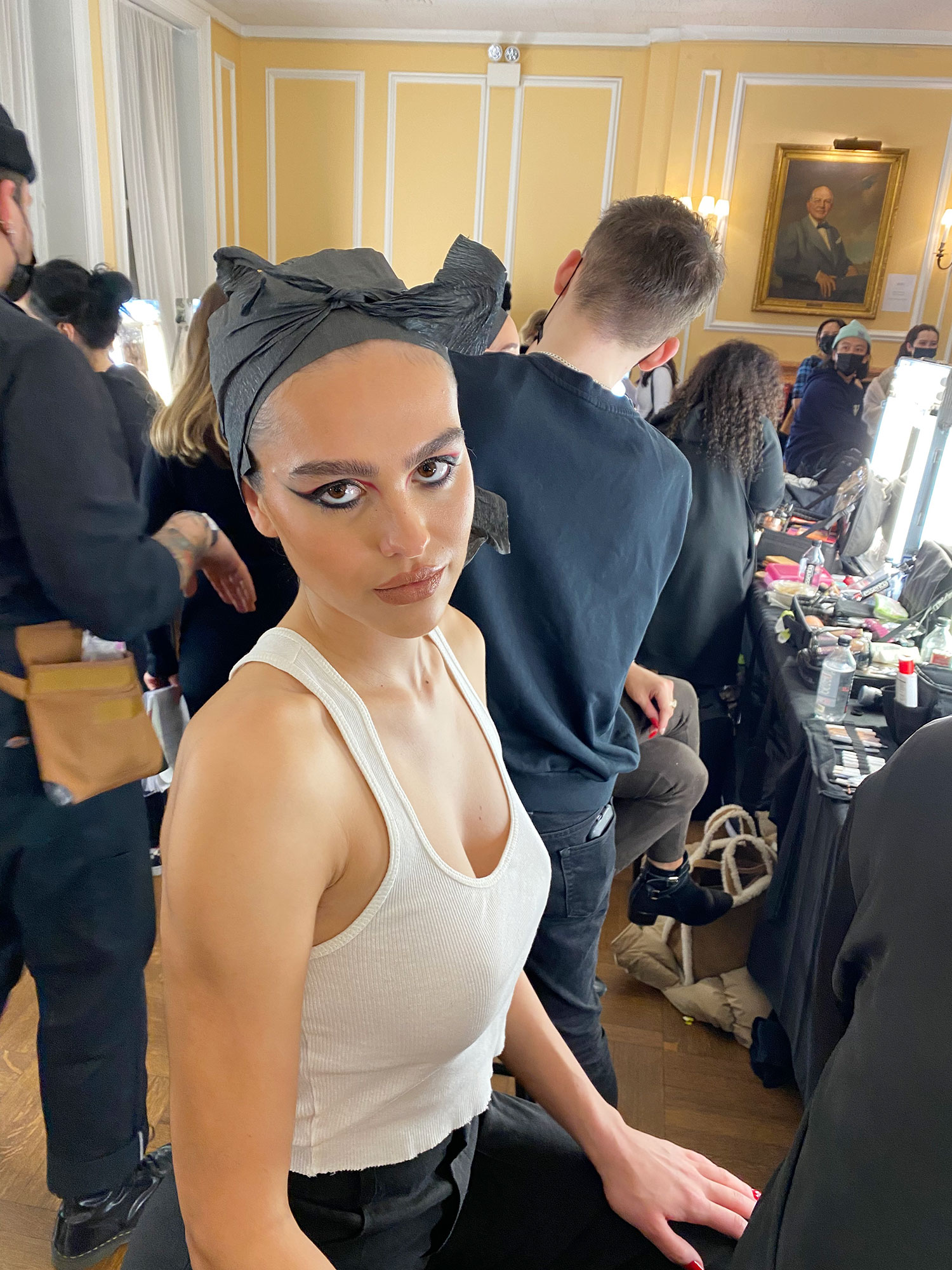 The 20-year-old model, who previously dated Scott Disick, was also tapped for the NYFW show. The DNA co-founder (who Us Weekly snapped backstage!), also rocked a slicked back bun and pink graphic eyeliner.

When it came to her outfit, she stunned in a sequin red turtleneck and low-rise black mini skirt with sequin trimming. The star, who is the youngest daughter of Lisa Rinna and Harry Hamlin, took to Instagram Stories while in the glam chair.

“Finally in the V-day spirit thank you very much,” she captioned a short video that put her red manicure on full display. Hamlin later shared professional images from the runway to her Stories and thanked Smith for having her walk.

How Kanye West Influenced Kim Kardashian’s Style Through the Years

At the time, the model walked in the Bronx and Banco fashion show, which was Tulum-inspired. Hamlin called it quits with the Talentless founder amid Disick’s drama with Kourtney Kardashian’s ex-boyfriend Younes Bendjima. Disick and Hamlin were first romantically linked in October 2020.