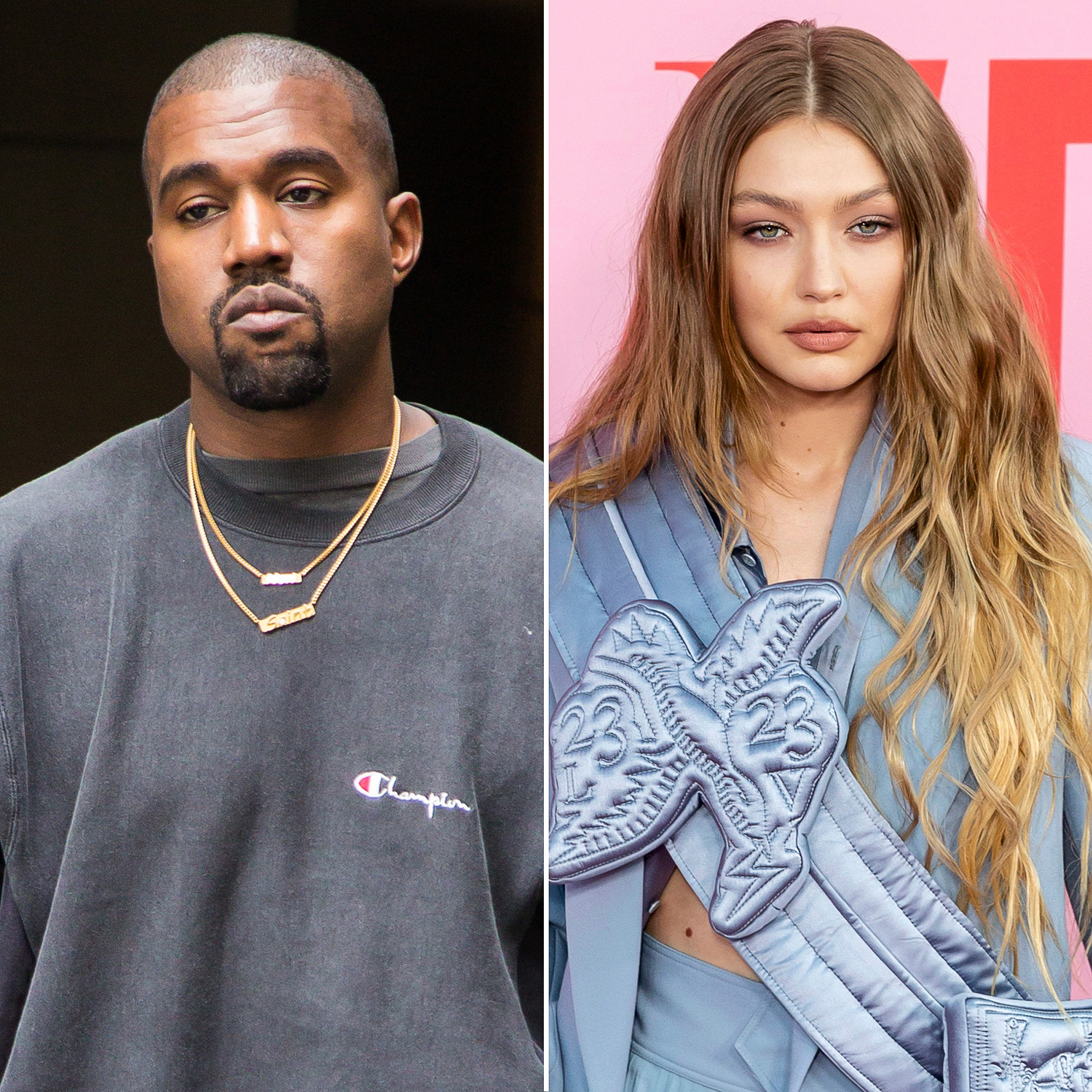 More shots fired. Kanye West responded to Gigi Hadid and Hailey Bieber’s criticism of his behavior during Paris Fashion Week — and he didn’t hold back when it came to name-calling.

After slamming Hadid, 27, and Bieber, 26, the Grammy winner argued that critics “don’t want to support Beyoncé” and “want to shame Lizzo whenever she looses weight,” calling Travis Scott and Future “real ones” for “recognizing their queen.” West also noted that “this queen” — seemingly the “Good as Hell” singer, 34 — “ain’t have to f–k nobody to be recognized” and “is going to change the trajectory of our people cause she’s not promoting the things that kill our people … destroy and control our people.”

The “Stronger” rapper initially caught heat on Tuesday, October 4, when he took aim at Vogue editor Gabriella Karefa-Johnson after she called his new Yeezy season 9 collection “irresponsible.” The line included “White Lives Matter” T-shirts that the “Homecoming” artist, his runway models and guest Candace Owens donned during his show at Paris Fashion Week.

The Chicago native reacted by sharing multiple posts about the journalist, slamming her fashion choices and questioning her credibility.

Hadid jumped into the controversy to support Karefa-Johnson, with whom she’s collaborated multiple times in the past, calling him a “bully” and writing, “You wish u had a percentage of her intellect.”

Bieber, for her part, also took to social media on Tuesday to defend the fashion writer. “GKJ ALL DAY, EVERYDAY,” the Rhodes founder wrote over a photo of Karefa-Johnson’s face via her Instagram Story. “My respect for you runs deep my friend! To know you is to adore you and to work with you is an honor. The most kind. The most talented. The most fun. The most chic.”

As the drama continued, Vogue came to the Barnard College alum’s defense by stating that they “stood” behind her words and that her being “personally targeted and bullied” was “unacceptable.”

West previously revealed that he apologized to Karefa-Johnson before he reignited his feud with Hadid and Bieber. “Gab is my sister,” he captioned an image of the reporter via Instagram on Tuesday. “I’m not letting people go to bed thinking I didn’t meet with Gabrielle at 5 p.m. today for 2 hours then went to dinner at Ferdie.”

The editor also expressed her thoughts on the situation. “Your girl has been through it!” Karefa-Johnson wrote via her Instagram Story at the time. “I’m exhausted, but I am so moved by and grateful for the outpouring of love I’ve received (here and elsewhere) over the last 24 hours.”

Everything Kanye West Has Said About Kim Kardashian’s Style

She added, “I feel so blessed to belong to a community that would show up for me like this. One thing about me: I will always speak my mind, and always try to honor my truth. My thoughts are my own, and I stand by them. Thank you all for supporting me in that.”