The world has watched Prince William, 37 and the Duchess of Cambridge, 38, become one of the most famous royal couples, but there is still plenty to learn about how they met and what goes on behind closed doors. A new documentary has revealed new insights into the Duke and Duchess’ lives. William & Kate: Too Good to Be True? is on Channel 5 on Saturday night, with experts talking through the royal relationship and how the couple complement each other.

The documentary studies Prince William and Kate’s relationship from when they first began dating at university, up until the present day.

The programme has revealed details about the royal couple that were previously unknown.

The experts on the show have commented on how Kate’s own family and upbringing have affected their relationship in a surprising way.

They reflected on how Kate’s parents and close-knit family have affected the way the Duchess behaves, as well as how their closeness has impacted on Prince William. 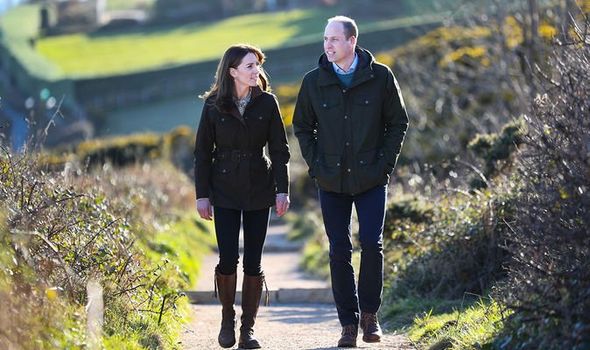 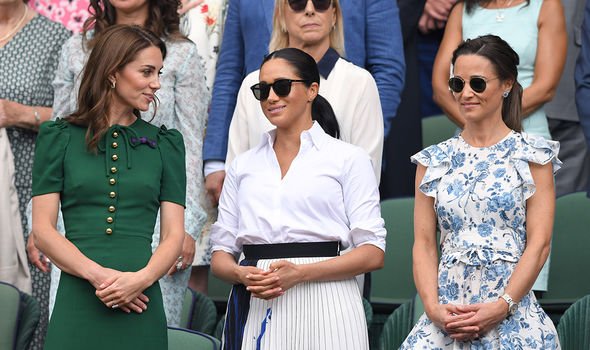 While Prince William grew up in the spotlight and sadly lost his mother, Princess Diana, at a young age, Kate’s home life was very different.

But the experts say their opposing home lives and upbringings have brought them closer together in their relationship.

Anna Pasternak, royal biographer said: “We know from talking to people in the Duke and Duchess’s circle how much William values Catherine’s home life.”

The royal expert hinted that the Duke has found solace and comfort in getting to know Kate’s immediate family.

Anna added: “How fond he is of her parents and how that kind of stable, slightly middle class, very close-knit family has been quite a salve for him actually.”

The pair married in 2011, thrusting Kate’s family into the spotlight almost as much as the bride herself.

Kate is the eldest of three children, with a sister, Pippa, 36, and brother James, 33. The Duchess is also close to her father, Michael, and mother, Carole.

The documentary also commented on how her upbringing has turned her into the charitable royal she is today. 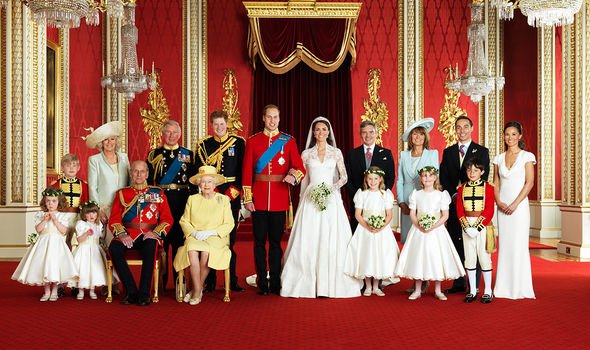 Speaking in the programme, Tom Quinn, royal author said her close family ties has produced a woman “who is very level”.

“She’s interested in other people, which I think is, at the moment, in the modern world probably the perfect background for being the Queen, and especially when her husband, the future king, has such a different upbringing.”

Quinn believes that their opposing family styles will help them to balance each other out.

The expert described Prince William’s home life as “a damaged upbringing”, saying that “what William lacks is made up for by Kate”. 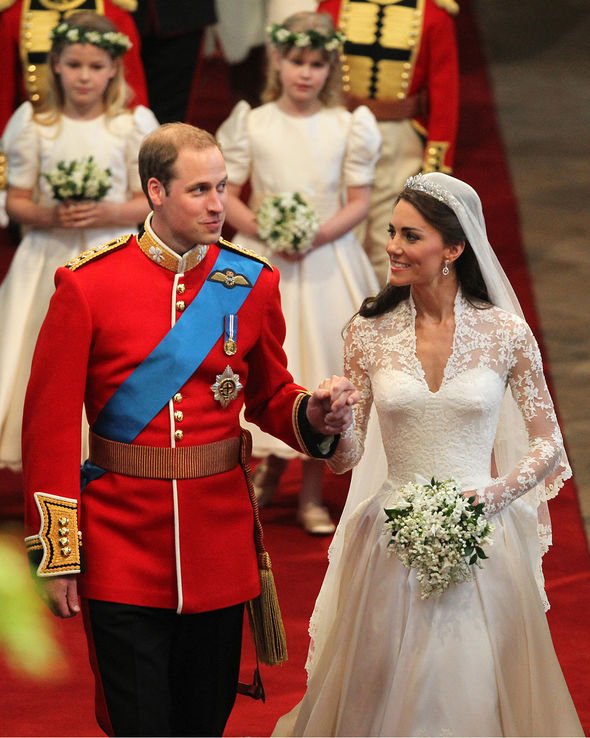 The royal couple first met at the University of St Andrews in Scotland in 2001, where they later started dating and even shared a flat together with friends.

Since their wedding, Prince William and Kate have become the faces of the modern royal family and take their duties very seriously.

In recent weeks, they have been seen on screen as they share videos from their time in lockdown at their home in Anmer Hall in Norfolk.

However, despite being very popular with the public, the documentary also revealed that the older royals are watching them very carefully.

Quinn said on the programme: “The Queen and the Duke of Edinburgh, they will be watching very carefully, especially given that younger royals in the past have got things very badly wrong and they don’t want that to happen again.”