Lizzo’s sexy birthday dress was once worn by Kim Kardashian

The 40-year-old KKW Beauty founder bleached her eyebrows “for a special shoot” Thursday, sharing the results on social media.

The treatment led many to compare her to makeup artist and influencer Jeffree Star, known for his faded-to-nonexistent brows.

“I thought this was Jeffree star at first but it’s Kim LMAOOO,” wrote one follower, with another adding, “I didn’t expect kim k to transform to jeffree star.”

Another observer joked that Kim’s makeover is being used to distract from current Kardashian family drama.

“Kim K trying to distract us from Tristan Kardashian new cheating episode by serving us Jeffree Star’s lewk,” they tweeted.

Others recalled past false claims that Star and Kim’s estranged husband, Kanye West, quietly dated during their marriage. 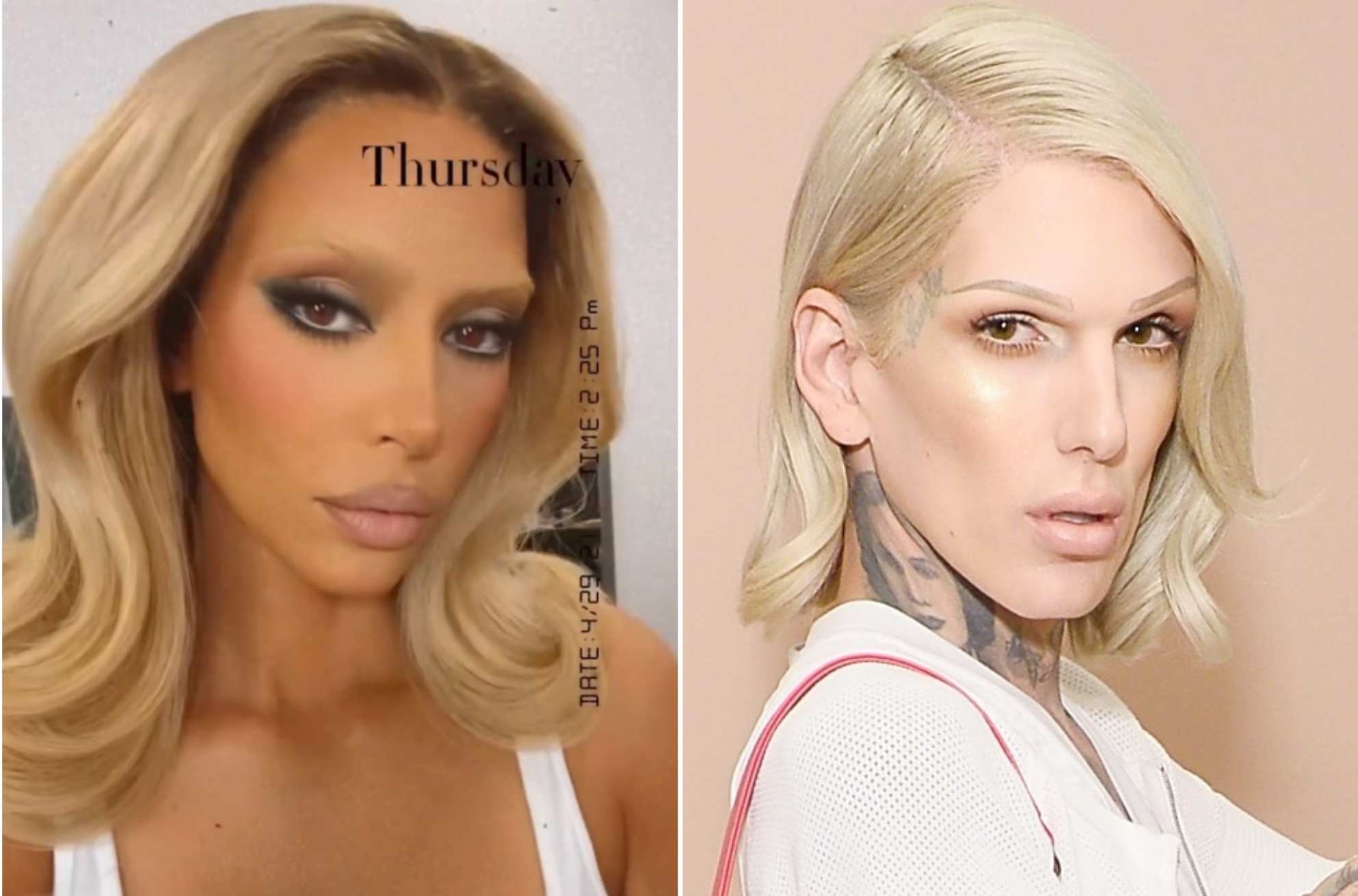 According to new photos, it seems West is the one who can’t let go, as the rapper and fashion mogul is still wearing his wedding band as he and Kardashian engage in divorce proceedings.

Meanwhile, Star is being accused of greatly exaggerating a recent car crash to fans on social media.