The dramatic session saw a record-equalling FOUR red flags, including one right at the end after both Carlos Sainz and Yuki Tsunoda crashed on the same corner. 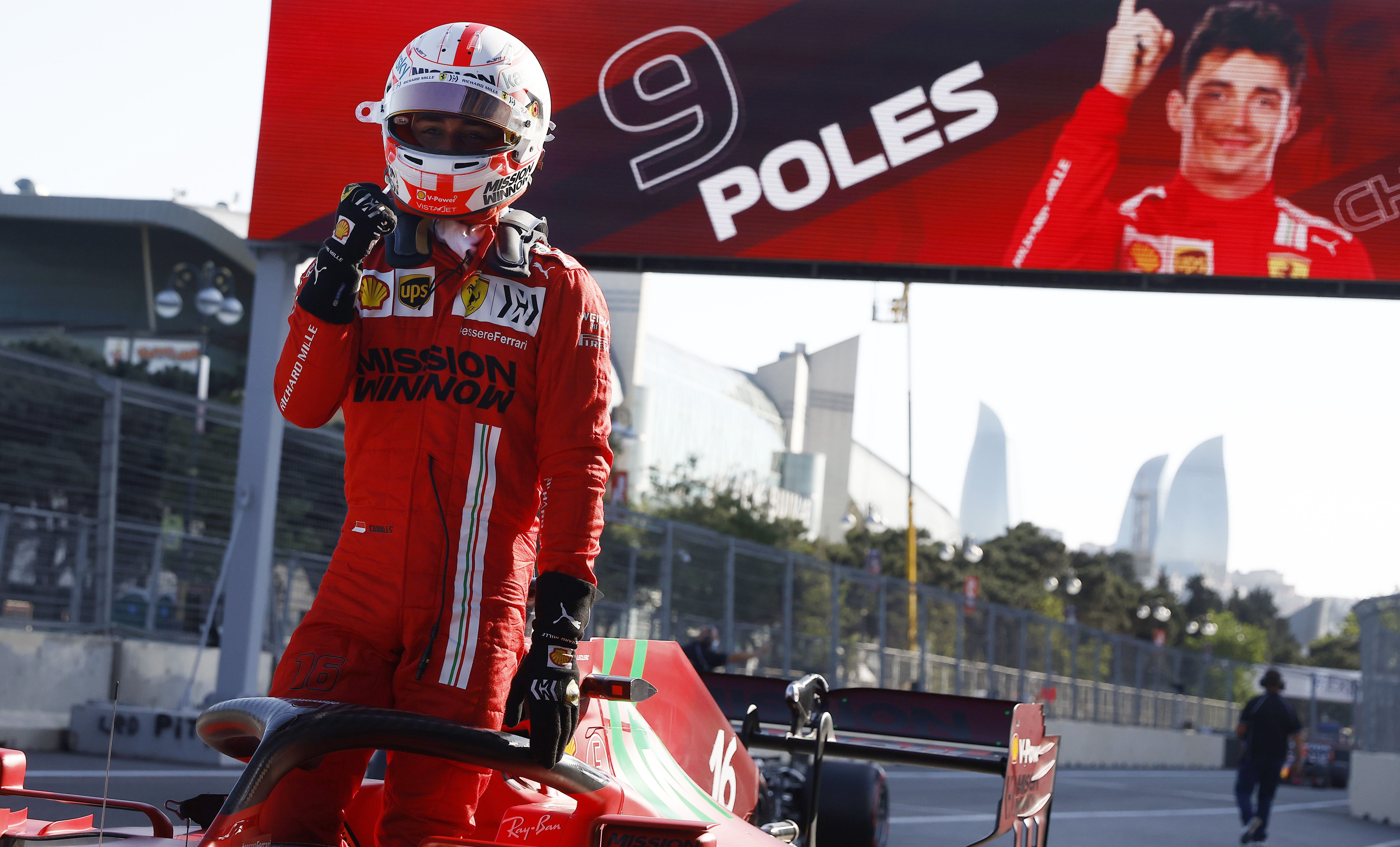 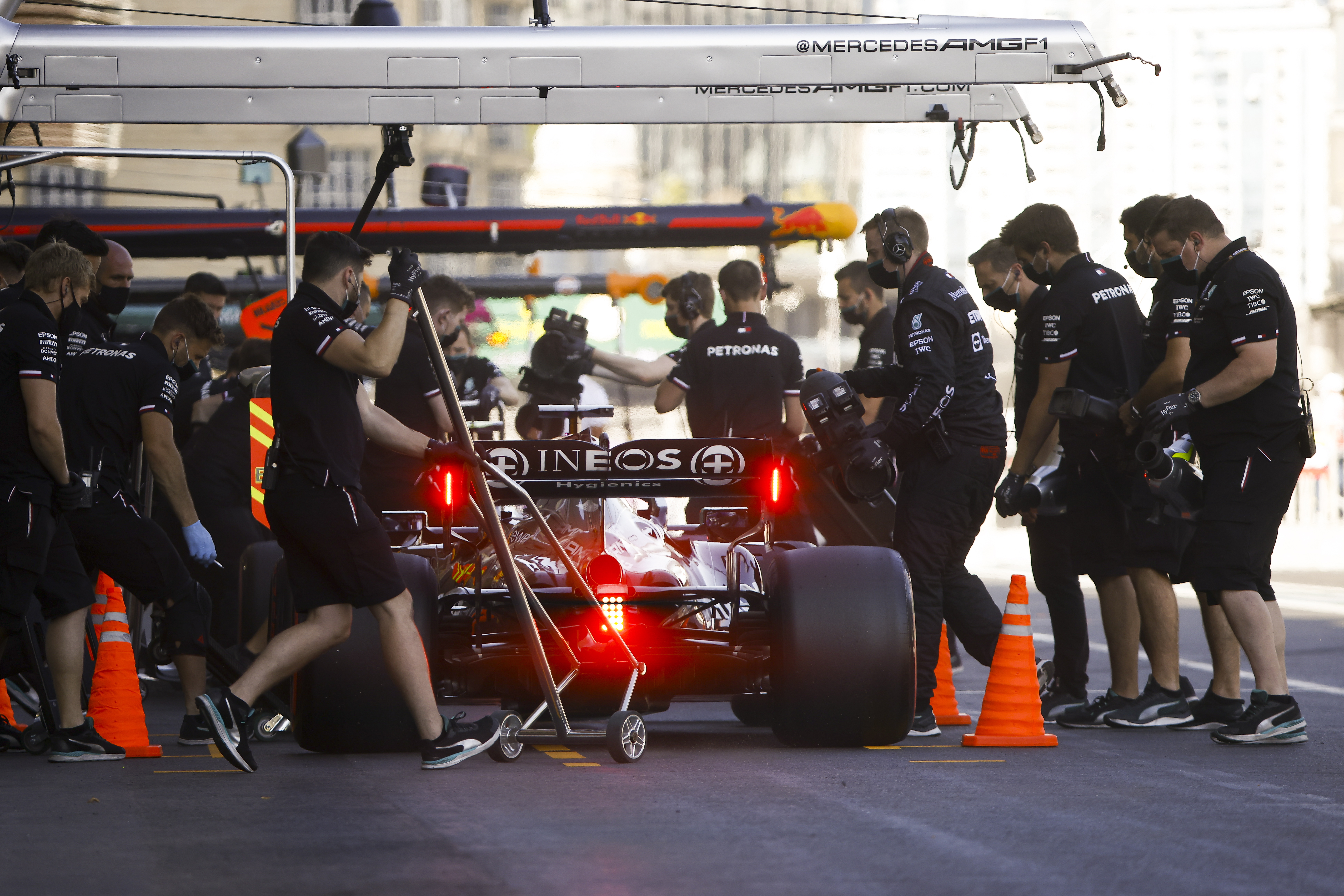 Leclerc grabbed his second pole position on the trot after starting Q3 with a sensational 1:41.218 time – despite feeling it was a 's*** lap'

He told Sky Sports after sealing his ninth career pole: "It was quite a s*** lap I thought! There were like two or three corners where I did mistakes, but of course I had the big tow from Lewis in the last sector which helped me a little bit.

"But overall I think we would have been there or thereabouts for pole without the slipstream, so it's a good day. I did not expect to be as competitive as we were today. I was improving again [before] the red flag but it's like this, another pole, and I'm happy anyway."

Lewis Hamilton will begin tomorrow's race in a creditable second position, having even admitted that his team had 'struggled' going into qualifying, 'chasing their tale' in order to get it right.

He admitted: "It has been the biggest challenge in a long time. It has been a bit of a disaster."

Hamilton's team-mate Valtteri Bottas slumped to an underwhelming tenth on the grid.

Q1 got proceedings underway with a bang, as both Lance Stroll and Antonio Giovinazzi both crashed. 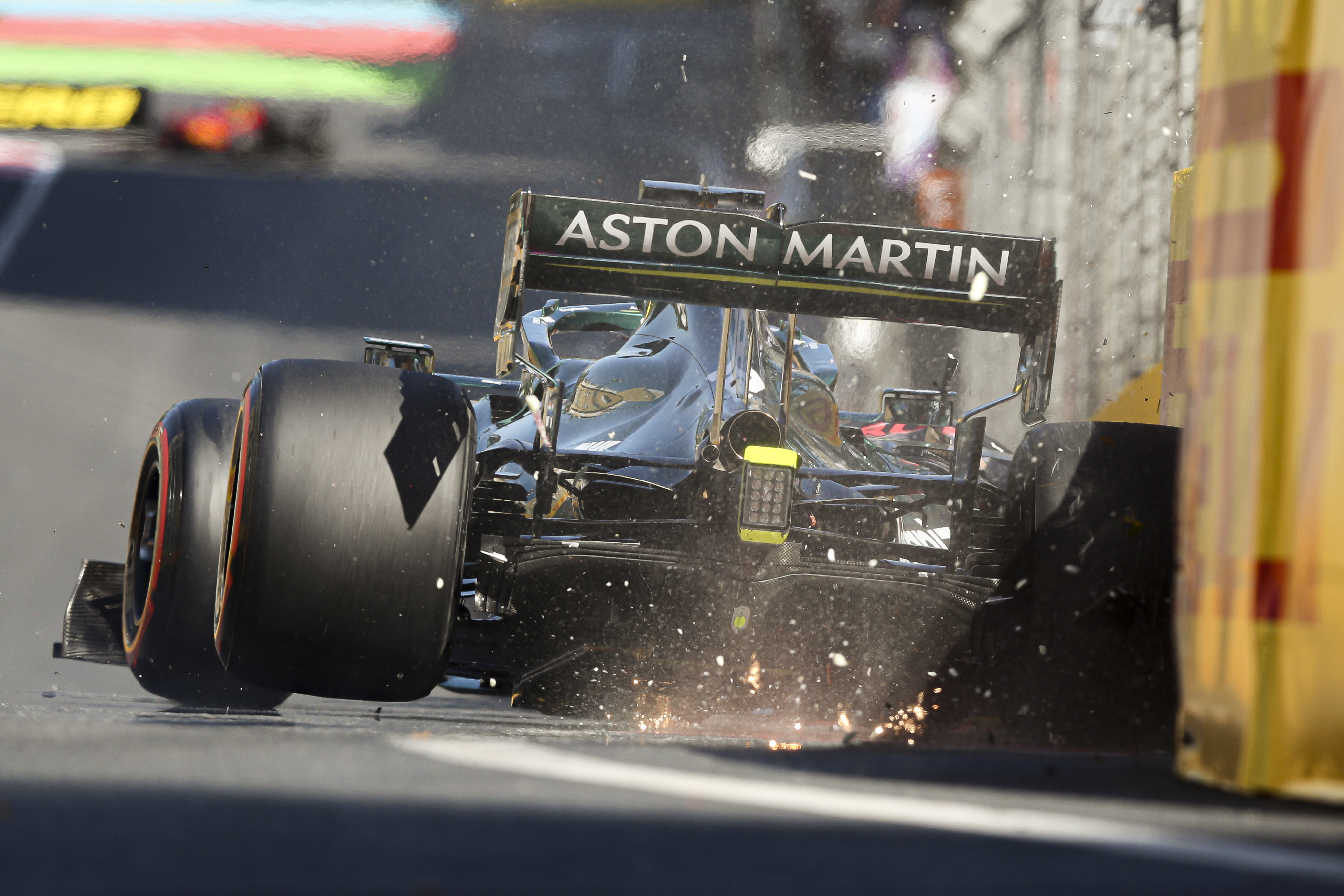 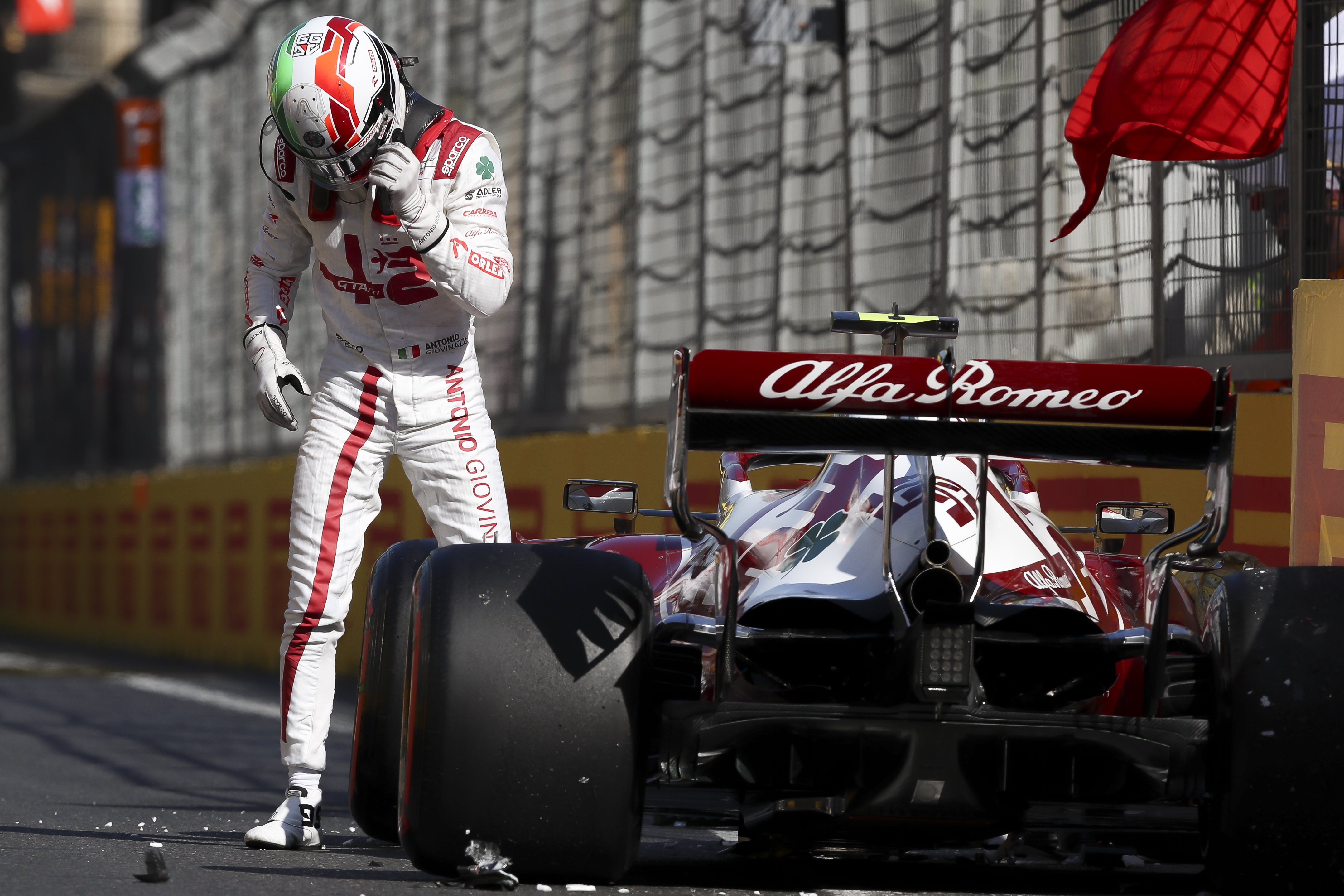 Daniel Ricciardo then suffered a similar fate in Q2, crashing on turn three with 1:29 remaining – robbing a furious Sebastian Vettel the opportunity to climb into the top ten.

Leclerc then got off to a brilliant start in Q3, setting what would ultimately be the fastest time.

Hamilton and Verstappen were desperate to catch him as the ten minutes wound down.

But Tsunoda's crash late on, with the Japanese appearing in his first ever Q3, put paid to that.

And Sainz quickly followed suit on the same corner. 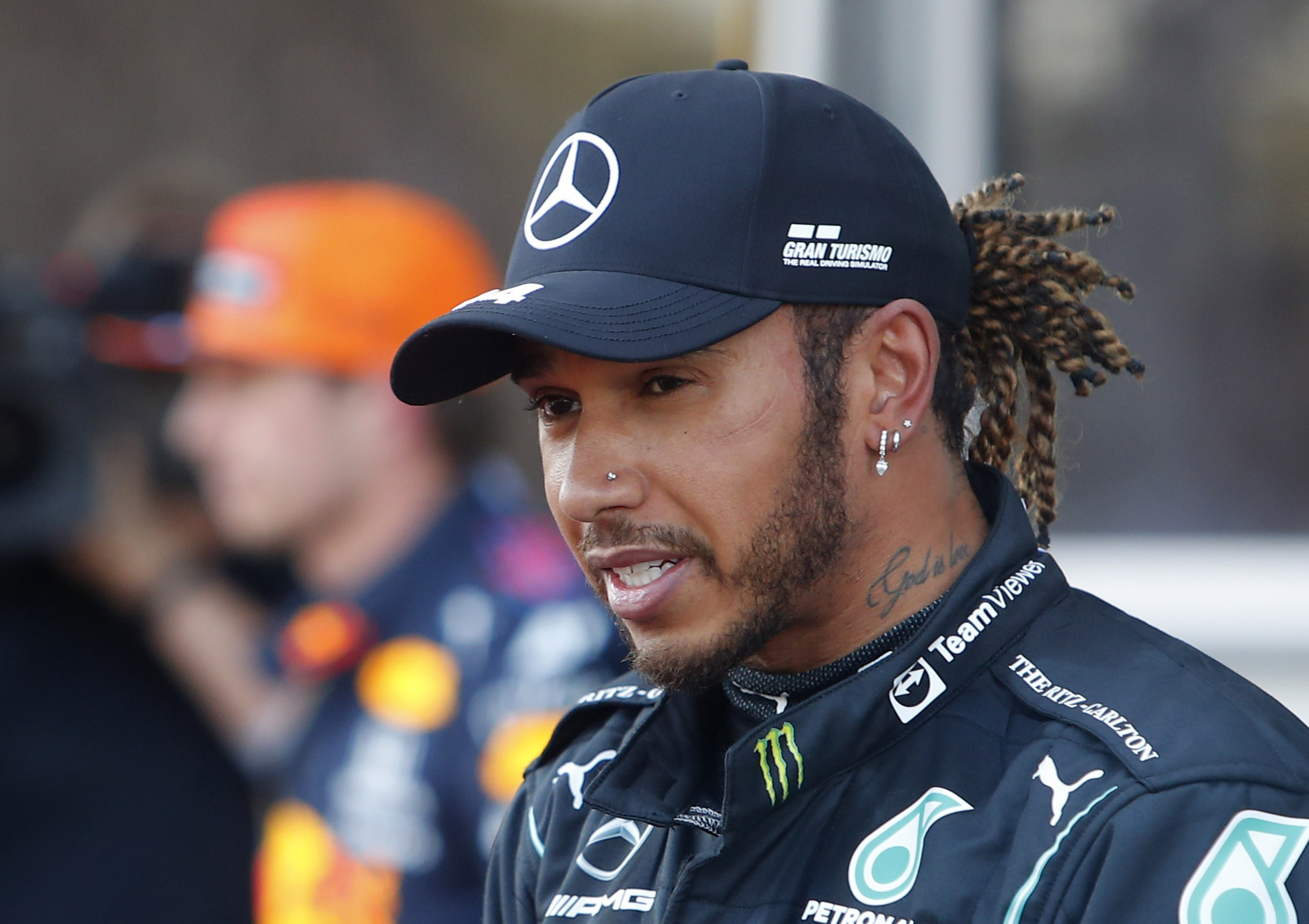 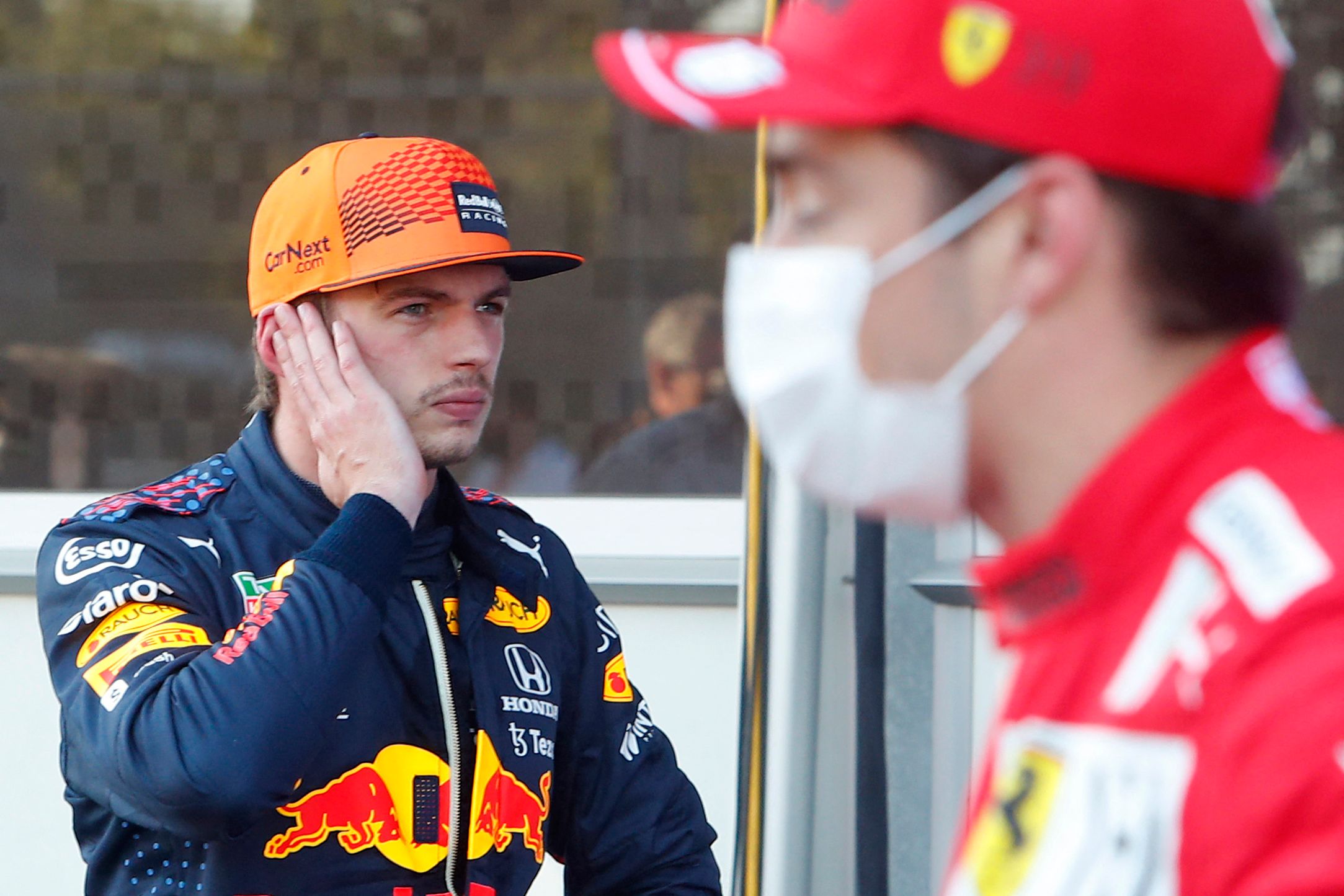