Life after death is yet to be proven by science but many people already claim to have insight into the afterlife. One man, who only gave his name as Joe, claims to have seen his life play out like a movie following a motorcycle accident. He told the Near-Death Experience Research Foundation (NDERF): “An afterlife definitely exists.”

According to Joe, he was thrown off a motorcycle with his friend after hitting a pothole when he was just 16.

As he flew through the air, Joe said he experienced a “pleasant life review”.

He said: “It had just finished raining a typical southern downpour and we left the highway to turn around in a parking lot and head back home.

“There was a large pothole covered with water in the lot and my friend drove right through it thinking it shallow. 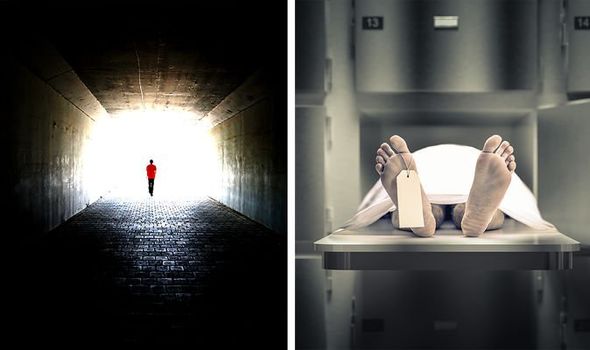 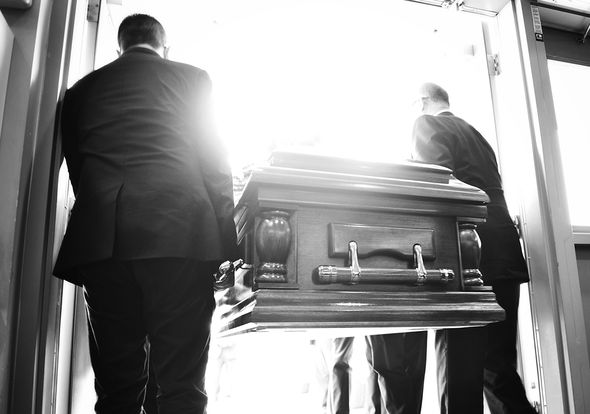 “It was actually pretty deep and the front wheel of the motorcycle stuck and we were thrown from the vehicle – neither of us were wearing helmets.

“As I tumbled through the air, I had a partial pleasant life review, as though I was in a movie theatre, and many memories/experiences of my current life up to that point were played out on the movie screen.”

Luckily for Joe, he said he landed in a nearby creek and apart from a few bruises, he was unharmed.

However, for a few years after the accident, Joe said he experiences “occasional disassociated feelings” that his life was unreal or he did not exist.

He said: “Some years later in college, I took a psychology course that discussed this life review phenomenon and validated that what I had experienced previously was real and not too uncommon given the circumstances.”

The existence of an ‘afterlife’ remains a matter of belief, not scientific proof

According to medical experts, many people who have stood on the brink of death, such as cardiac arrest, experience bizarre phenomena.

Many people describe seeing a bright light at the end of a tunnel or hearing angelic voices.

Dr Sam Parmia, director of critical care and resuscitation research at NYU Langone School of Medicine in New York, believes these phenomena could be a sign of the brain scanning itself as a survival technique.

DON’T MISS…
What happens after death? [STUDY]
Man believes he visited the AFTERLIFE [INSIGHT]
The scientific PROOF that shows reincarnation is REAL [ANALYSIS] 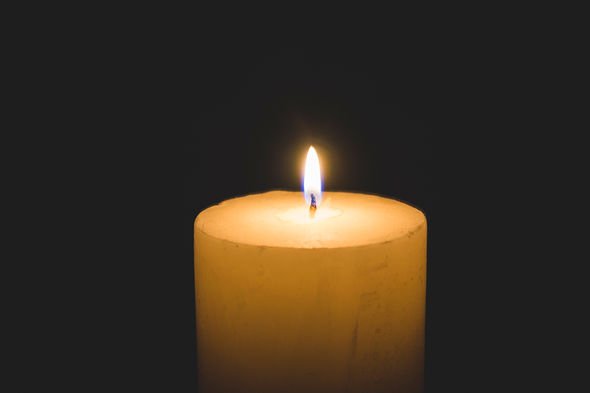 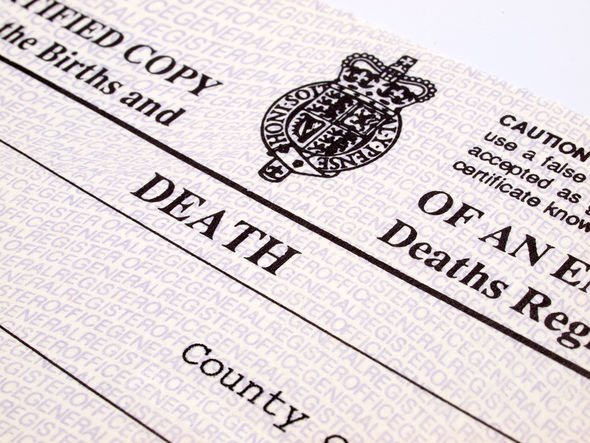 He said during an OZ Talk: “People describe a sensation of a bright, warm, welcoming light that draws people towards it.

“A lot of people describe a sensation of separating from themselves and watching doctors and nurses working on them.”

There are likely scientific explanations behind these visions and not supernatural ones.

Institutions like the NHS do not consider NDEs to be genuine instances of someone dying.

The NHS said: “A more accepted definition of death is when brain stem death occurs, which is when all neural activity in the deepest brain ceases.

“While it is possible to keep the heart functioning using life support systems, a person with brain stem death has permanently lost the potential for consciousness.

“The existence of an ‘afterlife’ remains a matter of belief, not scientific proof.”