Jurgen Klopp is desperate for a new defender after injuries to Virgil van Dijk, Joe Gomez and Joel Matip derailed his season. 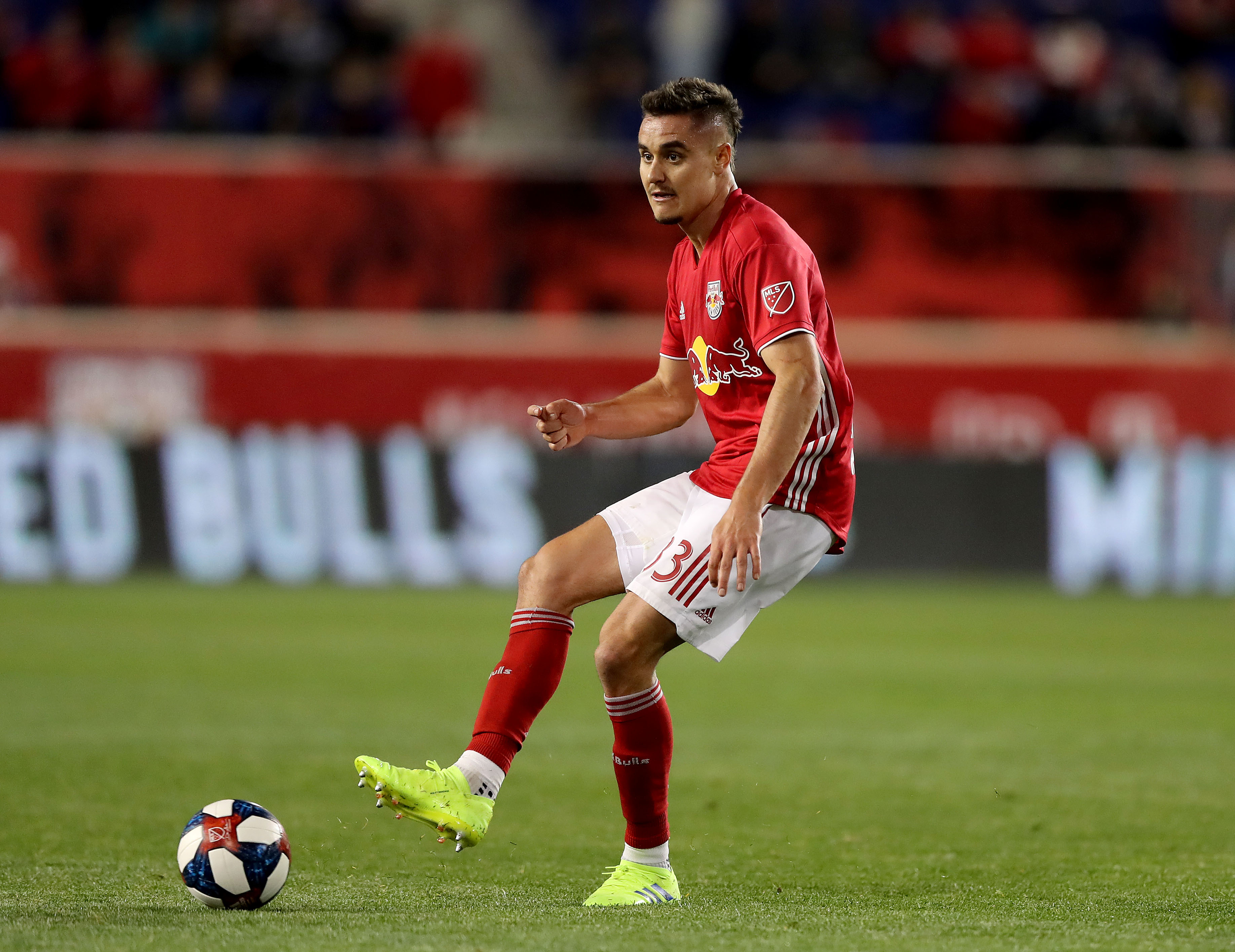 ESPN claim MLS star Long, 28, has caught the German's eye ahead of a possible loan move.

Reading have already been linked with the American and it is claimed he has 'interest from clubs in England and France'.

Long only made his breakthrough into Red Bulls' first team in 2017 and was named MLS Defender of the Year the following season.

He has won 18 caps for the USA and is set to feature against Trinidad and Tobago on Monday.

Speaking after Liverpool's 3-1 win over Tottenham, Klopp said: "If you have a centre-half available at a reasonable price, and one with the quality we need, then send me a message.

"We thought [about making signings] and we think the whole time but it's about doing the right thing. We need to find the right player. It's incredible what's happening in the defensive line."

Liverpool have also been linked with moves for Kalidou Koulibaly and Dayot Upamecano, although have fallen behind Manchester United in the race for the RB Leipzig star.

Long would be a much cheaper alternative but ESPN claim Red Bulls have yet to receive any formal offers.