LOGAN PAUL aimed a subtle dig at his brother Jake over his bout with Tyron Woodley by claiming that he has decided to 'fight the best'.

The Maverick, 26, stated that his younger brother is 'moving at his own pace' rather than by box the elite as he is against Floyd Mayweather. 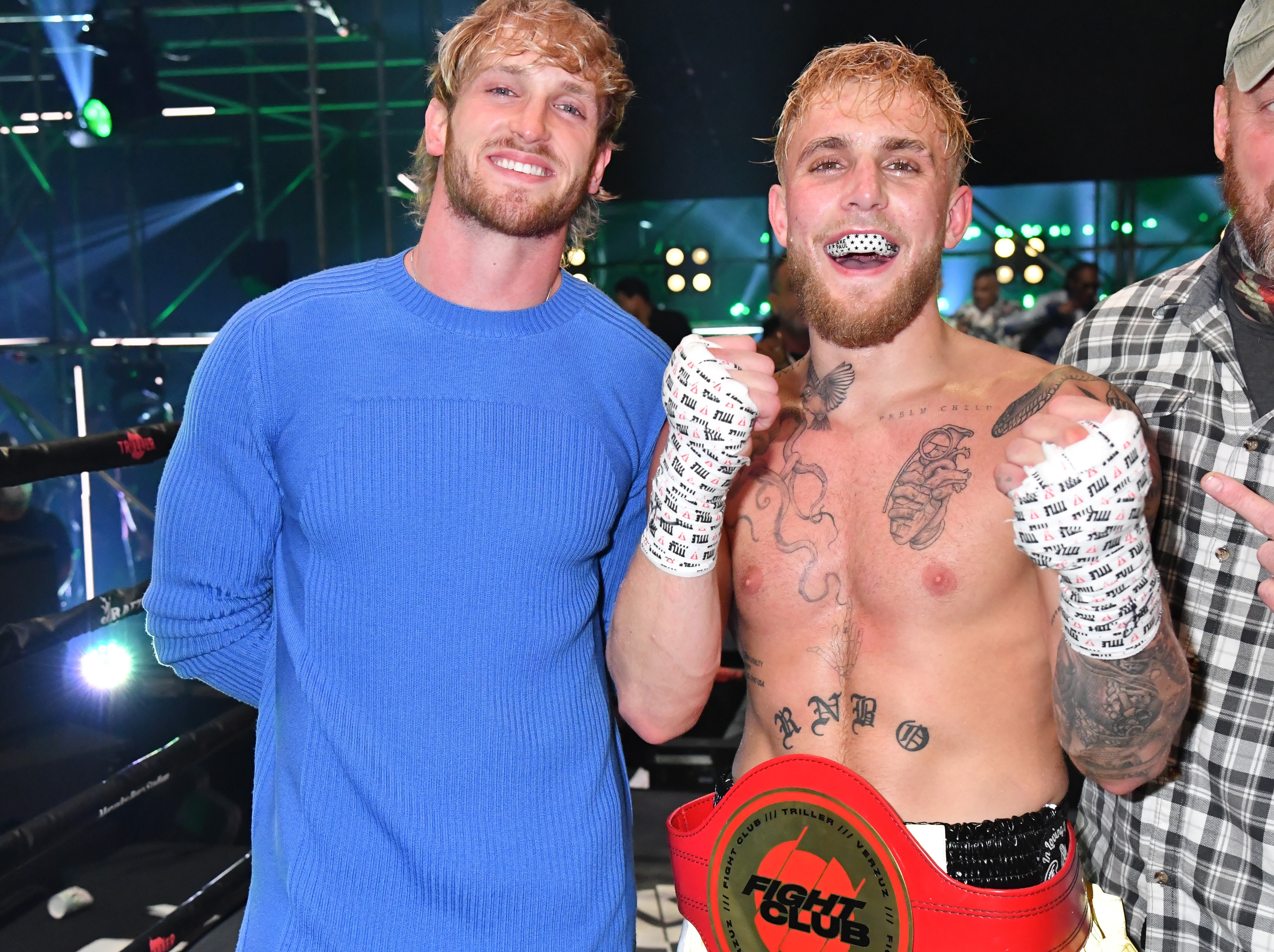 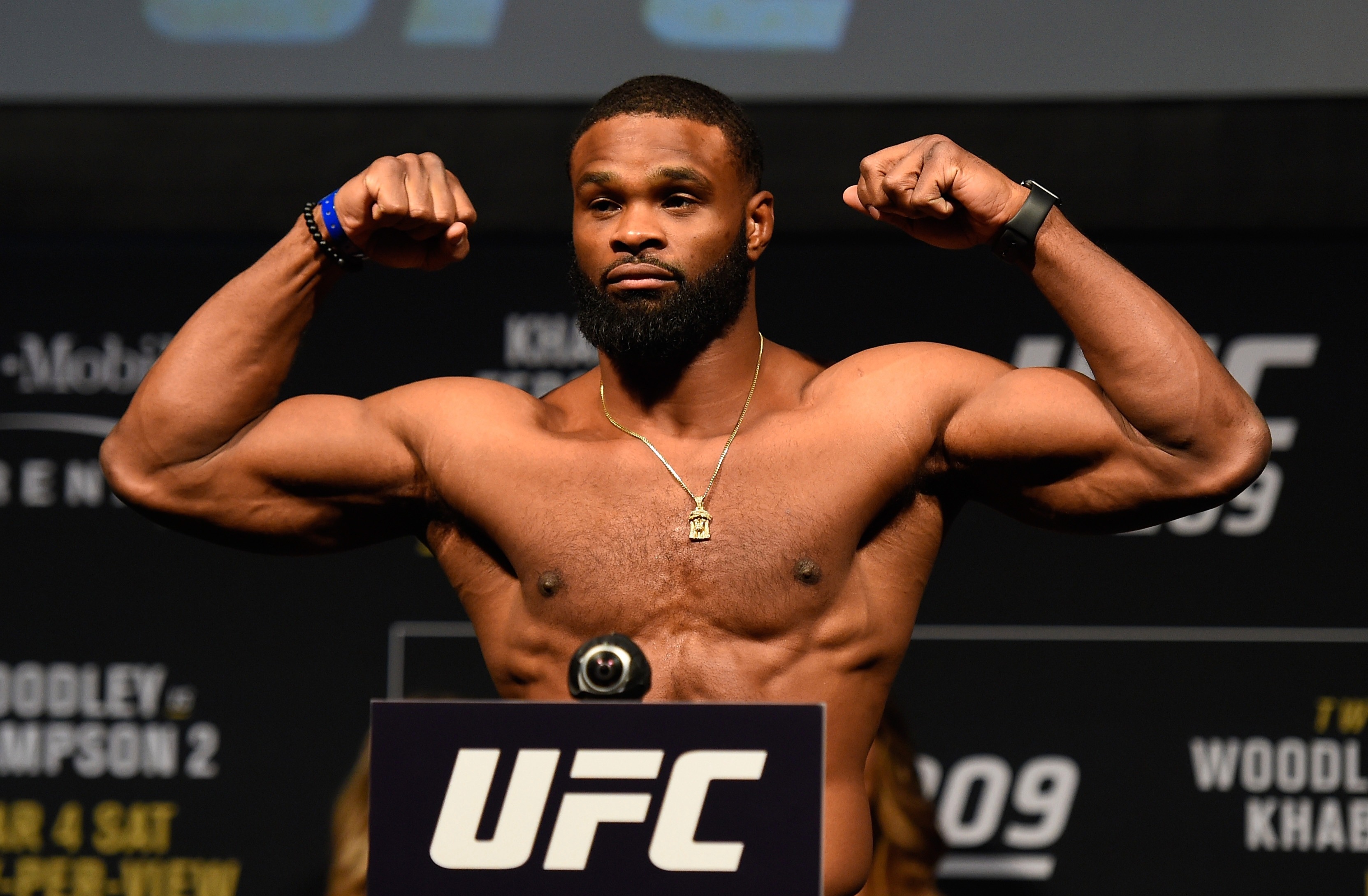 Jake, 24, will throw down with former UFC welterweight champion Woodley, 39, in a grudge match on August 28.

The pair have been embroiled in a war of words ever since Paul's brutal first-round KO of Woodley's friend Ben Askren.

Logan was asked about his sibling's bout and opened up on the differences between the type of opponents the two YouTubers-turned-boxers are facing.

He told Boxing News: “Jake continues to challenge himself, and he’s moving at his own pace.

“I decided to skip right to the best.”

Logan did also give his fight prediction on his younger brother's fourth professional bout and tipped Jake to continue his impressive KO record.

He added: “Knockout for sure, it’ll probably take three.”

Logan's thoughts are in stark contrast to Woodley, who was recently released by the UFC following his fourth consecutive loss. 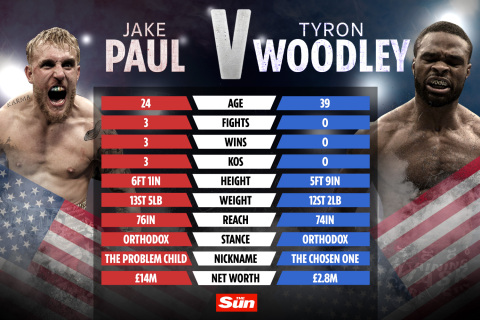 "Basically, they brought me in to take out the trash. Can't wait to shut this b***h up.

"This is getting done for the culture, the whole MMA/boxing community, to rid this guy of combat sports.”