Maitreyi Ramakrishnan had a .006% chance of landing the role loosely based on Mindy Kaling’s childhood in Never Had I Ever, but she didn’t know that at the time. After submitting a self-tape to a worldwide open casting call, Ramakrishnan was selected out of 15,000 submissions, and went from high school to Hollywood in just a few short weeks. With Kaling as her guide and Never Have I Ever as her platform, Maitreyi Ramakrishnan is one to watch.

Never Have I Ever was created by Kaling, so it’s obviously filled with laughs, but it’s also a super-relatable story about grief, sexuality, and identity. The show focuses on the life of a smart but hot-headed first-generation Indian-American girl named Devi (Ramakrishnan), who is trying to navigate the highs and low of being a teenager.

Ramakrishnan tells Elite Daily she knew at an early age she wanted to work in entertainment. As a kid, she dreamed of becoming a Disney animator, but in high school she decided to try her hand at acting. So, when Mindy Kaling decided the pool of Indian-American actors in Los Angeles was too small and posted a worldwide casting call on Twitter for Never Have I Ever, Ramakrishnan thought she’d give it a shot. "[I thought] it would just be, like, a fun video that me and my friends could look back on like play at each other’s weddings for jokes. I didn’t really think much would come out of it," she explains. But after sending in her audition tapes, she was asked to send in a few more, and before she knew it, she was on her way to Los Angeles to film the series. 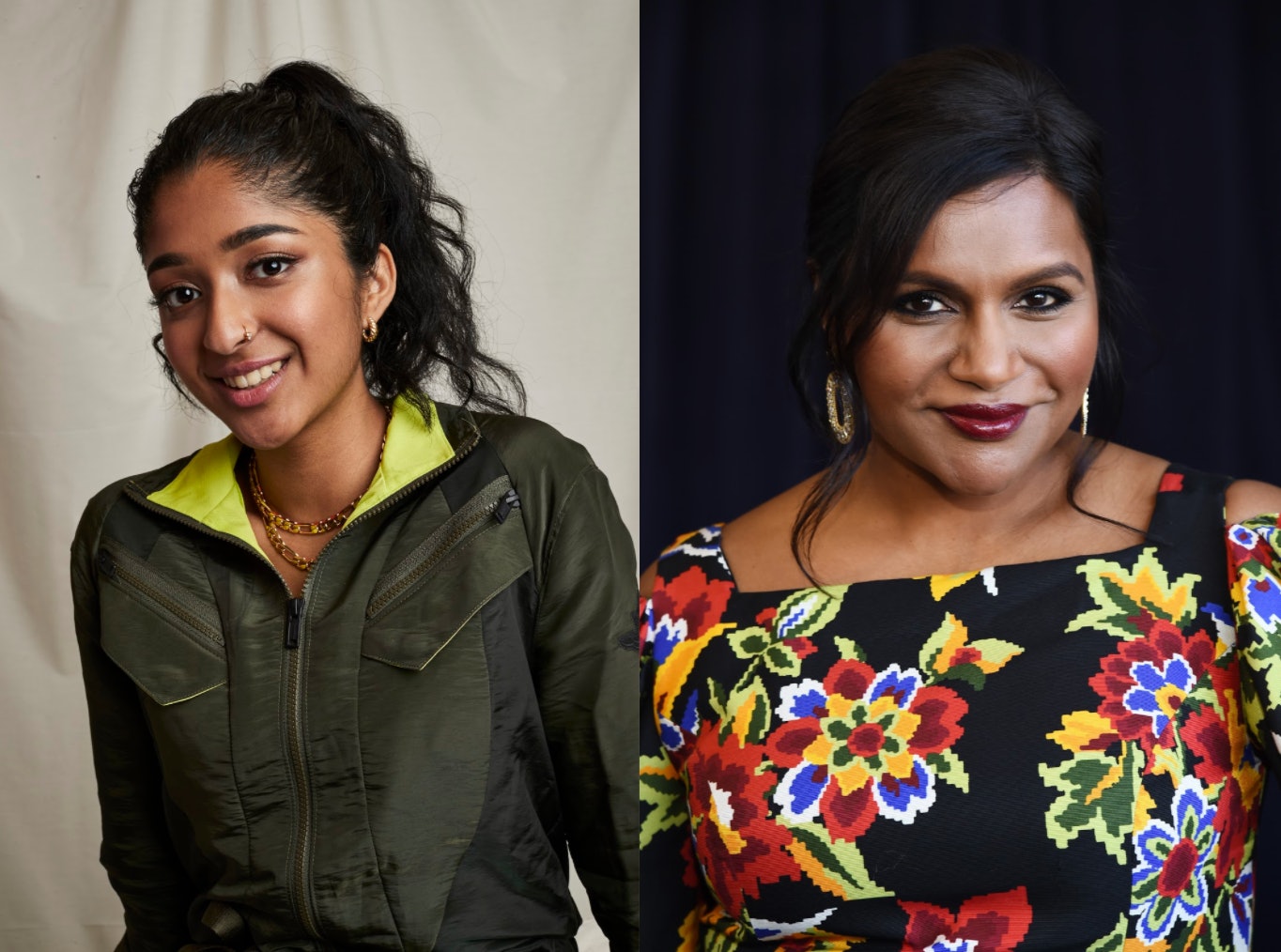 "I’m a newcomer," Ramakrishnan says. "This is not even, like, my first acting job, but this is my first job, like, at all. I’ve never even got a part time job." As far as first bosses go, Ramakrishnan doesn’t think you can get much better than Kaling. "She makes an an environment that’s so welcoming and kind," she explains. "I never felt like I couldn’t ask her a question or question her choices. She made it clear that I could bring my ideas to the table without any sense of judgement."

Kaling and series co-creator Lang Fisher also imparted some inspirational wisdom on the Hollywood newcomer. "Their advice that they gave me was to stay authentic to who I am and to not try and be anybody else, because I’ve made it this far being myself," Ramakrishnan says. "And if I keep, you know, showing the world who I am, who I truly am, that will help my career continue and just my life in general."

A post shared by Maitreyi Ramakrishnan (@maitreyiramakrishnan) on Oct 13, 2019 at 6:39pm PDT

Ramakrishnan explained in her Never Have I Ever audition tape that she hadn’t seen many South Asian role models on television when she was growing up; now, here she is, a role model herself. "There’s, like, a responsibility to it because, you know, we’re still trailblazing for representation, and we still have so much to do, in terms of the broad spectrum of all the stories that need to be told," she says. "But in my head I was thinking, ‘You know, somebody has to do it. Somebody has to be the first. So why would I back down when I can take this opportunity?’"

As a teenager herself, Ramakrishnan is excited for fans to see themselves in the show and its characters. "You’re going to be able to relate to somebody [on the show], and hopefully people feel seen," she explains. She herself certainly relates to her character Devi: "She’s figuring out her culture … sometimes she feels too Indian, but also not Indian enough," she explains. "For myself, as well as many first-generation kids all over the Western world, from all cultures, they feel that in-between feeling of figuring out where you belong."

But unlike many TV characters of color, Devi isn’t solely defined by her ethnicity. "She’s so clearly smart, she know’s she’s smart, and she loves that," Ramakrishnan explains. "Yeah, she’s a nerd, but she’s confident. You don’t get to really get to see that much in film because usually nerds are depicted as lonely and for some reason have no friends."

Though fans will likely have a ton of fun watching Never Have I Ever, it’ll be hard to top how much fun Ramakrishnan had making it. "Some kids love Disney World. You know, it’s the place where dreams come true, they freak out," she explains. "This was my Disney World, easily."

Never Have I Ever is on Netflix now. 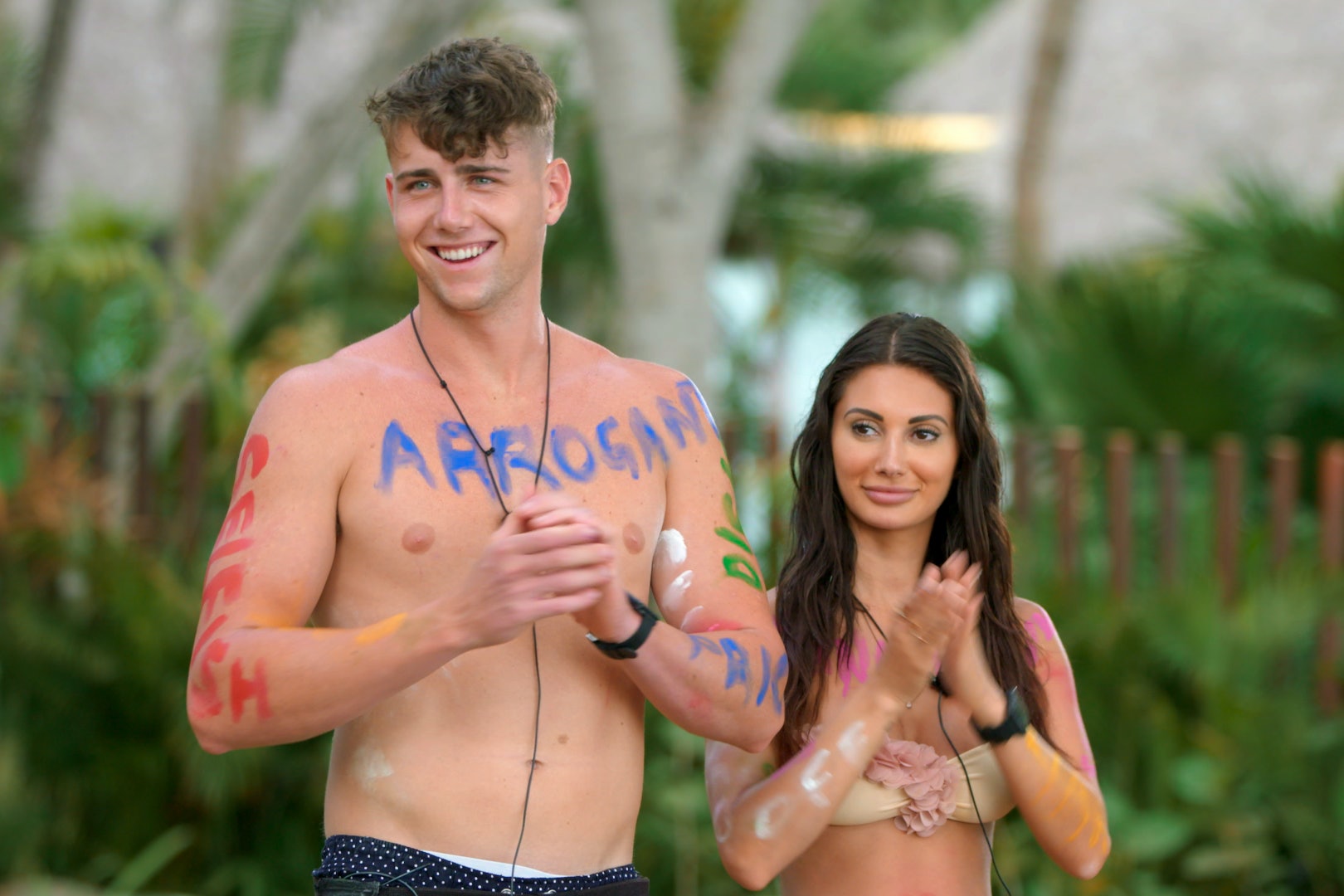 Francesca & Harry Are Together After ‘Too Hot To Handle,’ Here Are The Details — EXCLUSIVE 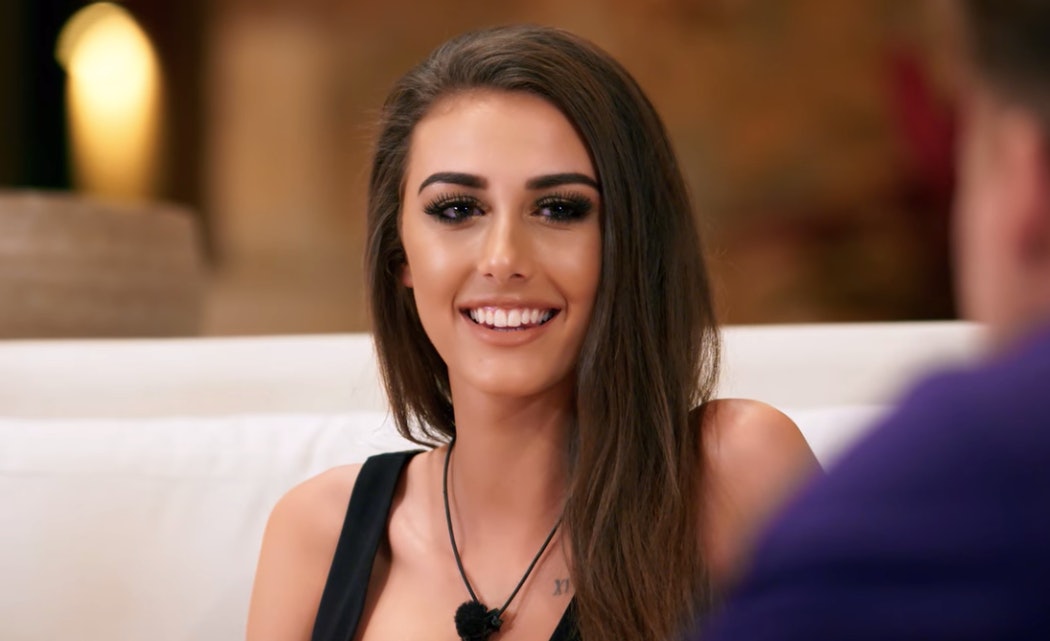 Is Chloe Single After ‘Too Hot To Handle’? She Spills The Tea — EXCLUSIVE